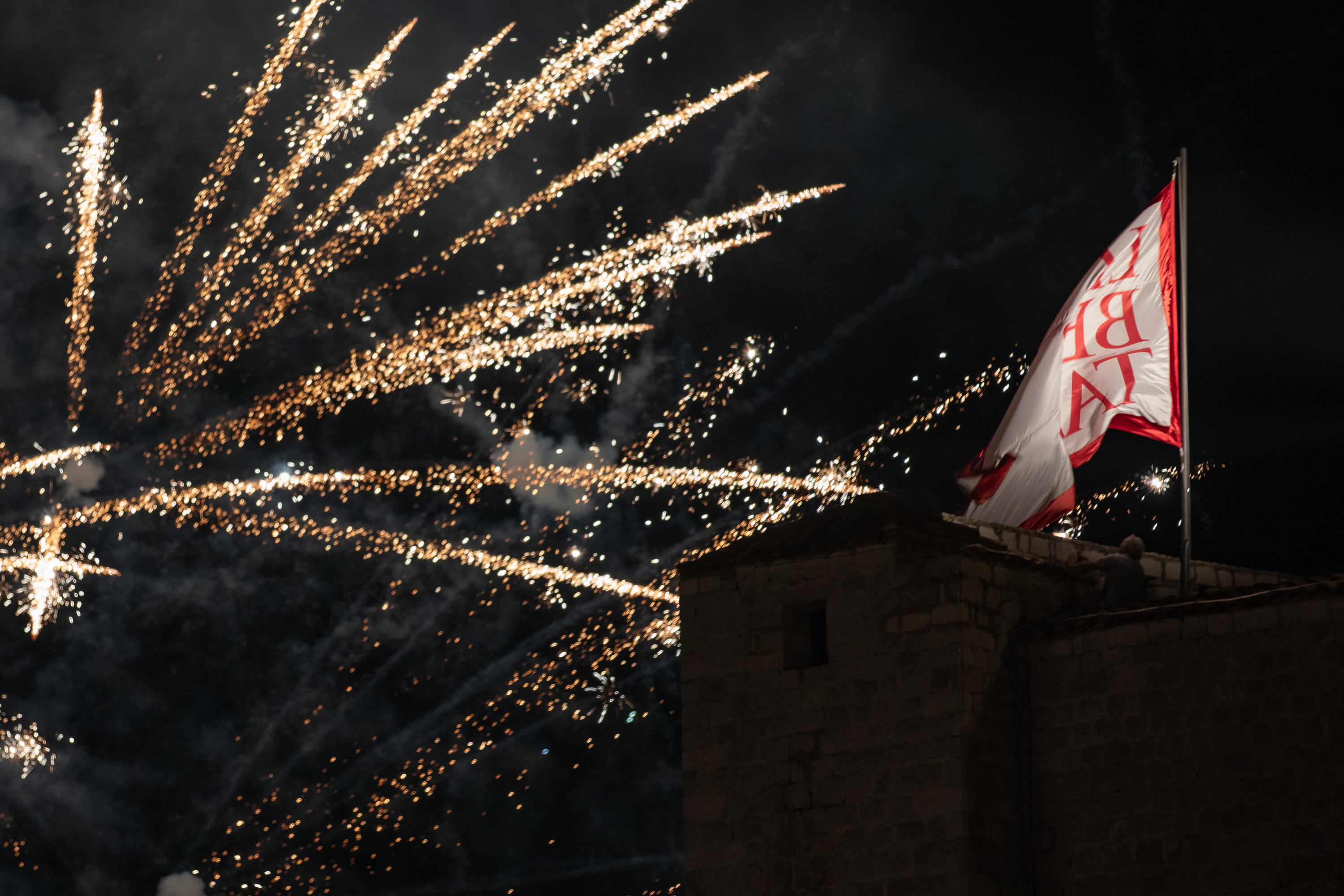 It was announced that the 72nd Dubrovnik Summer Festival will take place on a number of stages and site-specific locations in Dubrovnik from 10 July to 25 August 2021. Although it is not possible to plan the programme at this moment due to uncertain epidemiological situation and funding, the Festival’s leadership remains active in its efforts to have one of Europe’s oldest festivals take place this summer and provide its audiences with a varied theatre, music, dance and folklore programme.

- The programme was completed last autumn. However, it goes without saying that this programme is currently not feasible in this reality we are living in and we cannot, nor would it be responsible, to compete with present circumstances. So we are combining, adding, trying not to subtract, we are ‘regrouping’ and rearranging, thus creating a programme that is viable at any moment and can be carried out as a credit to the City of Dubrovnik as well as Croatian, regional and global cultural space. This year we will address the local community even more, both thematically and conceptually, and we are thankful for this year’s generous donation from the Caboga Stiftung Foundation, which has enabled this approach. If these new times have taught us anything, it is definitely the need to search for answers in our immediate vicinity, by being with the ones we love, our family, friends, by turning towards values that have always been here, around us, but we never had the time nor focus to dedicate ourselves to them in our merciless race for all kinds of earthly goods. Art always mirrors society. The future, or in fact the present, lies within the individual artist now more than ever. In the search of specificity and authenticity, while remaining in the service of prosperity of the overall society. Led by this idea, the Dubrovnik Summer Festival treads responsibly and watchfully towards its 72nd edition – Artistic Director Dora Ruždjak Podolski pointed out.

The core of the 72nd Dubrovnik Summer Festival theatre programme, as envisioned by the Assistant Director Saša Božić, will consist of the productions realized within the EU project Port of Dreamers and the play Lion House[V1]  based on the novel by Ivan Salečić. Beside Oneself, a project by Nataša Rajković and Ivan Penović staged by the Festival as part of the Port of Dreamersproject co-funded by the European Union Creative Europe programme, deals with migrations as an inevitable, unceasing social process and all the spaces we define, outline with migration or leave empty by our departure. The dramaturgy of the project is based on the form of previously held workshops for migrants, which enables different performative modes of expression which, in satirical, tragic and pseudo-documentary tone, expose all the pointlessness of attempts to contextualise the other and those who are different with bureaucratic language of the European relation towards migrant experience. The Festival Drama Ensemble will be led by Nikša Butijer. The audiences will also have the opportunity to see the productions of our project partners: the play Celebration after Ivor Martinić’s text, directed by Jan Krmelj and produced by the Slovene National Theatre Maribor, and Under the Same Roof directed by Ivana Janošev and co-produced by the civil society organisation Kulturanova and Újvidéki Színház, Hungarian minority theatre from Novi Sad, Serbia.

The second drama premiere planned for the 72nd Dubrovnik Summer Festival portrays Dubrovnik as a place where burdened history and burlesque transition clash. It is based on Ivan Salečić’s debut novel Lion House, in which the author intertwines two stories about Dubrovnik’s present and past, with emphasis on the Gundulić family history. Salečić created a unique novel in which fiction and faction coexist and our ideas about the glorious past are broken against the harsh reality of everyday life. The present-day bitter-humorous complications surrounding the purchase and restoration of an apartment in the historic city core are complemented with seductive and interesting history of the City above which looms the grim fate of the Great Earthquake. The director of the play is the renowned Croatian director Aida Bukvić and this will be her directing debut at the Dubrovnik Summer Festival.

As part of the 72nd Dubrovnik Summer Festival, Croatia’s rich folklore dance and music heritage will be presented by the Linđo Folklore Ensemble, while art exhibition programme at the Sponza Palace Atrium also continues this year. It is difficult to plan the music programme at this moment, but it is quite certain that it will mainly feature Croatian artists. However, in case the epidemiological measures are relaxed at some point, this summer, after his concert was postponed last year, the festival audience will have the opportunity to enjoy the performance of Arturo Sandoval – the legendary trumpeter and world-famous jazz musician.

- Due to the prevailing uncertainty, for now we leave some of the big names of the international scene behind the curtain. Fortunately though, as we witnessed last year, throwing nets in domestic waters also promises a catch worthy of the Festival’s tradition. Since we are unable to tell what awaits us tomorrow, let alone five months from now, at the moment it is not possible to present the complete music programme, but to give you a taste of this summer, we will mention the names of Petrit Çeku, Lovre Marušić and Goran Filipec, who will present their mastery as soloists with the Dubrovnik Symphony Orchestra, in chamber performances or recitals. City spaces will be enlivened by the dynamically durable and visually attractive programmes such as Percussion Collective, a percussion treat led by the excellent Ivana Kuljerić Bilić. As all good things should be repeated, the programme Dubrovnik on a Rock of Music will once again gather Dubrovnik’s musicians, who will present a rare and unexpected programme from the belle époque. Ivana Kuljerić Bilić and Petrit Çeku will hold masterclasses for young musicians, and the already traditional programmes for the youngest audiences will also take place this year – Assistant Director for Music Tomislav Fačini revealed.

- At this moment there is still too much uncertainty, which is why we are not able to present the programme on this date the way the public and our audiences are accustomed to. It seems that we are up for another unusual and challenging festival summer. Last year, partially due to luck, but primarily owing to organisational experience of the Festival team, the creativity of the artistic leadership and the support of our sponsors and partners, the Dubrovnik Summer Festival was successfully held and responded to the challenges of the time of the pandemic, which is something that bigger and more experienced institutions were not able to do. Although we were hoping that this year would be easier, at the moment that does not appear to be the case. But however the situation unfolds, the Festival will adapt – Executive Director Ivana Medo Bogdanović pointed out.