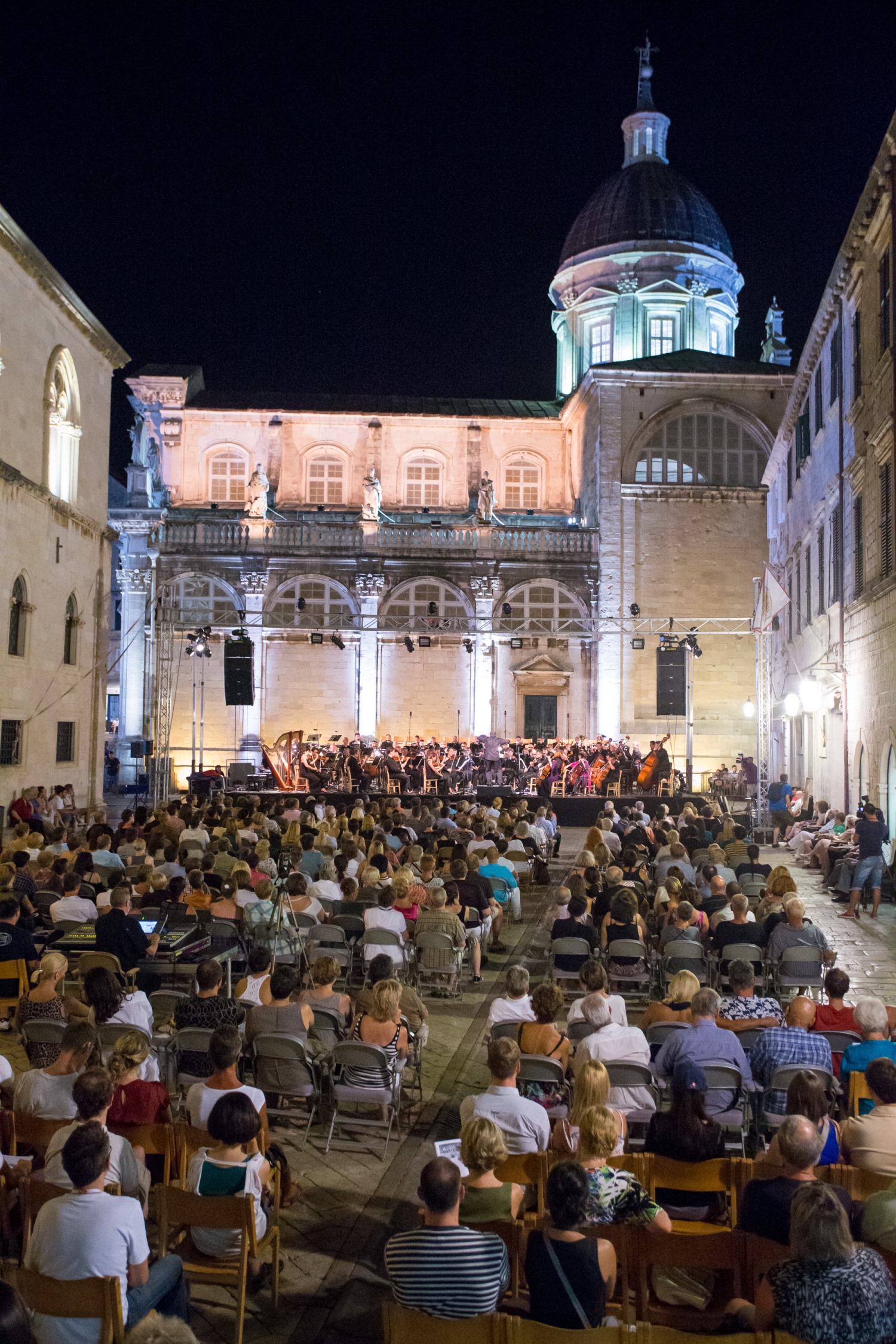 The Dubrovnik Symphony Orchestra will be performing under the baton of Brazilian conductor Eduardo Strausser and pianist Goran Filipec on Wednesday, 18 August in front of the Cathedral at 9.30pm. The concert, sponsored by Kraš, will feature works of Franz Liszt and Robert Schumann. 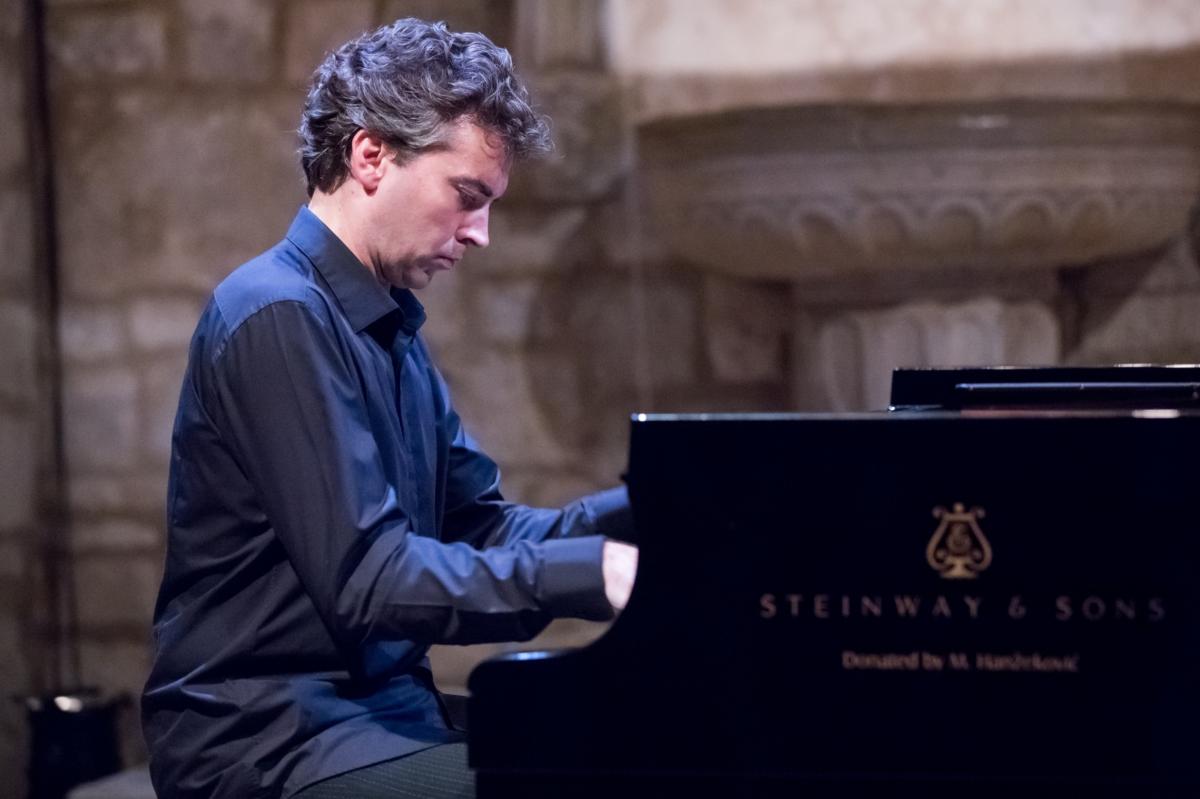 The Dubrovnik Symphony is a key part of the rich and varied cultural heritage of Dubrovnik and Croatia, as such regularly performing at unique venues of its home city and thus also traditionally appearing on the Dubrovnik Summer Festival programmes with well-known national and acclaimed international musicians. On this occasion their conductor in front of the Cathedral will be young Brazilian maestro Eduardo Strausser, who is praised for his powerful, dynamic style and charisma. Equally active and successful in concerts as well as operas, Strausser has collaborated with numerous top international soloists and orchestras, conducted opera productions at the Hannover Staatsoper, Detroit Symphony Orchestra, Australian National Academy of Music and Queensland Symphony Orchestra, Deutsche Sinfonie-Orchester Berlin and Orchestre Philharmonique du Luxembourg – to name just a few. In his already remarkable biography the title of Resident Conductor in Teatro São Paulo stands out especially. Described as a pianist of "technical brilliance” and “imaginative exuberance, sensibility and luminosity” (Ritmo), Goran Filipec is a musician who never fails to capture the hearts of international audiences and critics. Moreover, Filipec is also a music researcher and holds a PhD in Music from the Sorbonne Universités in Paris, specialising in the performing practices of 19th and 20th centuries. He is devoted to cultivating and studying Franz Liszt’s significant opus the works of which he will perform at the upcoming concert, as he did on his previous Festival appearance in 2017. 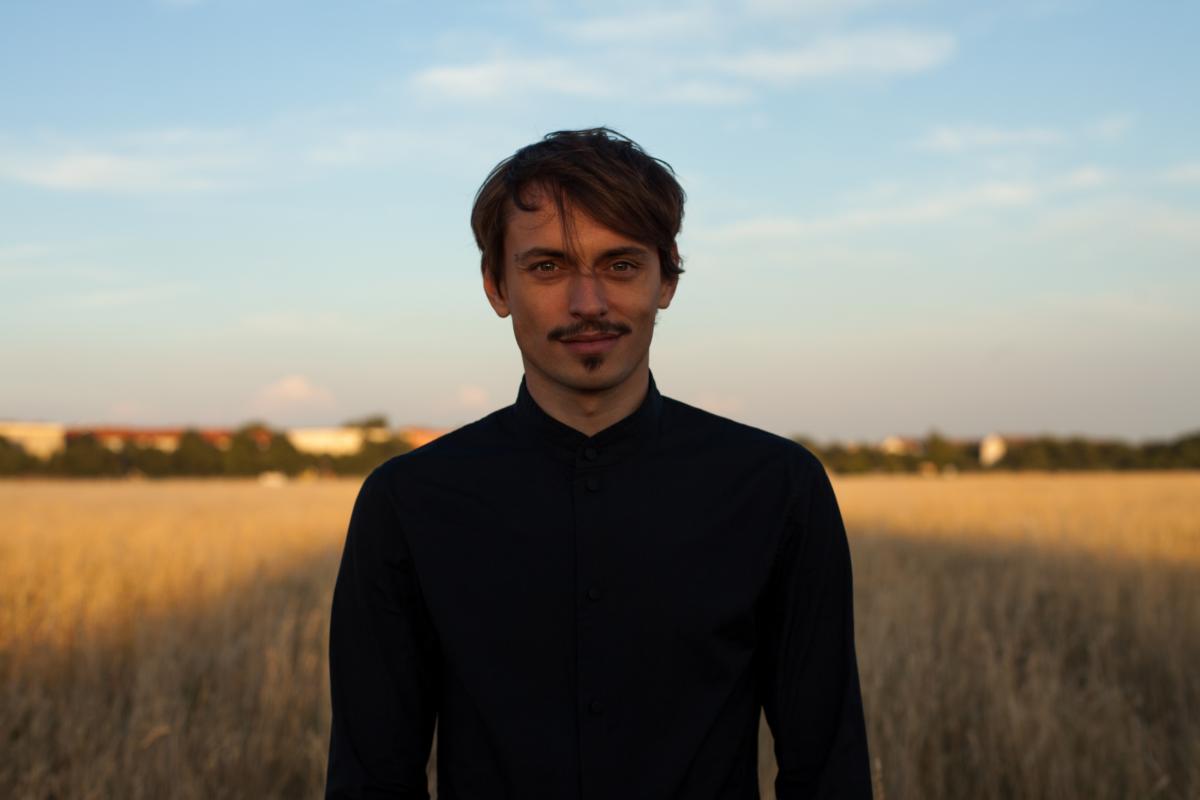 First to be played on the concert in front of the Cathedral is Liszt’s Totentanz, an impressive piece which requires a great deal of virtuosity from the soloist performing it. This Liszt work has versions for piano only and piano and orchestra, both of which were heavily revised by the composer. While the latter has been more polished by Liszt, the DSO and Filipec will be performing the former one which was published in 1919 by Ferruccio Busoni, a great proponent of Liszt’s music who also arranged the other piece by the Hungarian composer that is on the concert repertoire, the Spanish Rhapsody, a work of brilliant style and Spanish spirit which is elegant but which is also a technical challenge for pianists. Conversely, the piano version of Rhapsody was performed by Lovre Marušić earlier this Festival season. On the programme will also be the rich and layered Symphony No.2 in C-major by Robert Schumann, which the composer described as “music of light and shadow”.

Tickets for the exciting Dubrovnik symphonists’ concert sponsored by Kraš are available for purchase at the Dubrovnik Summer Festival website www.dubrovnik-festival.hr or via www.ulaznice.hr ticketing service, and at the box office of the Festival Palace (Od Sigurate 1) every day from 9am to 9.30pm. Tickets will also be available on location two hours before the start of the performance. Ticket prices remain significantly reduced due to the economic situation being impacted by the pandemic, up to 50% lower as was the case last year. Purchases made with Mastercard® and Maestro® cards receive a 10% discount while all purchases and orders over 500HRK offer payment in instalments.