An Evening with Arsen Dedić in the Rector’s Palace 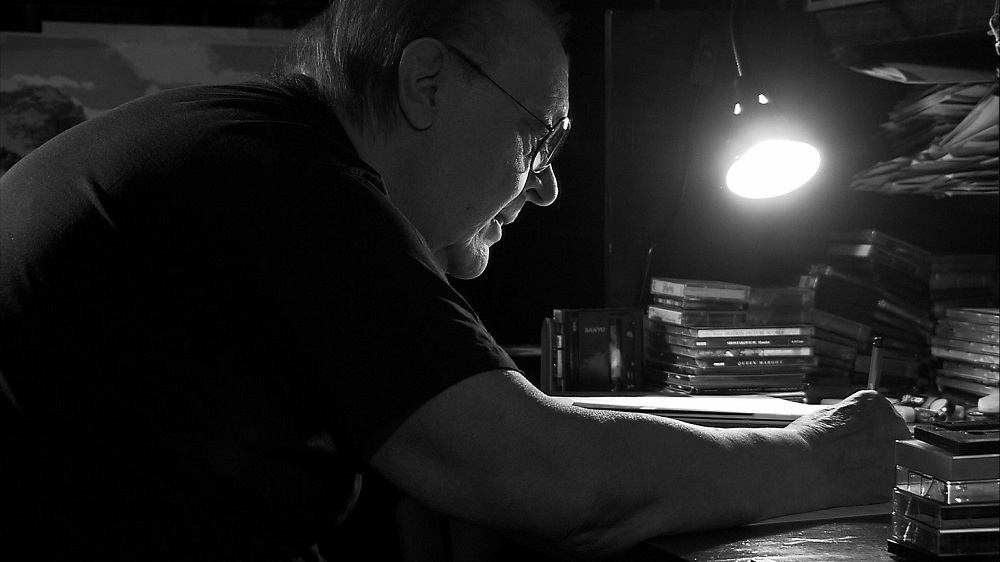 Arsen Dedić is a poet, song-writer and composer, who has, along with a large number of recorded albums, held a large number of concerts and composed more than 200 music pieces for theatre, films and television shows. He has been writing poetry ever since his high school days and a great deal of his books and poetry collections have been published. He has received many acknowledgements and awards for his work, amongst which are the Vladimir Nazor Award for Lifetime Achievement, for his composing work in 2007, Slobodna Dalmacija’s Emanuel Vidović Award for Lifetime Achievement in 2008, along with two Kiklop Awards for Poetry Collection in 2009 and 2013. Arsen Dedić will be accompanied on the piano by his son Matija Dedić, who has dedicated his life to jazz, and has achieved a successful career and envious reputation within the genre, therefore performing at the Montreux Jazz Festival in France as one of 11 finalists selected from 400 pianists from all over the world. 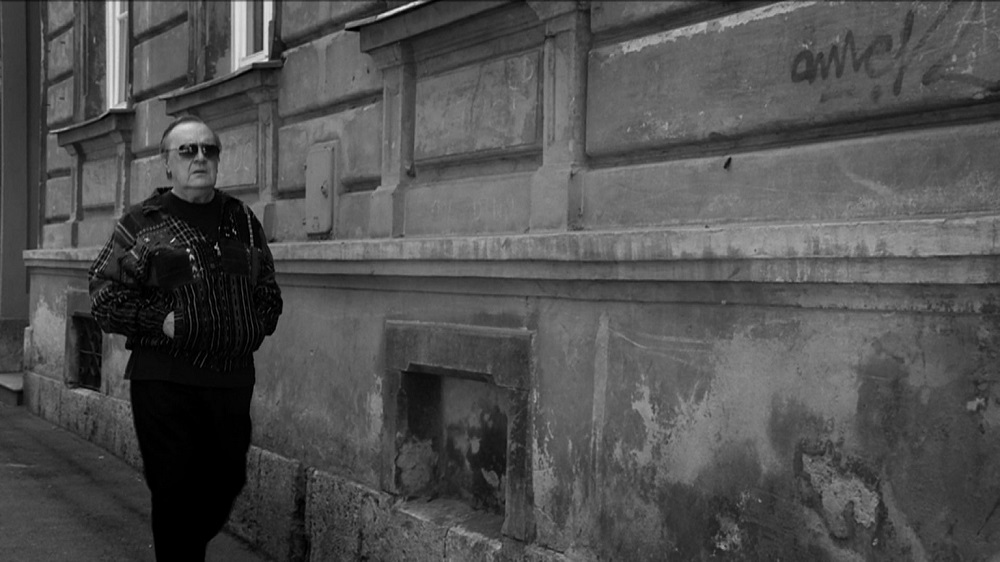 This year’s programme “Writers at the Festival” with a subheading “Sand as far as the eye can see”, a joint project of the Dubrovnik Summer Festival and the Croatian Writers Association, premiered in July with a performance of “Several imaginary scenes inspired by the novel Ocean Sea by Alessandro Barrico”, after which Italian author Alessandro Baricco held his literary evening. Following tonight’s evening with Arsen Dedić, the programe will continue with an adaptation of Ivan Vidić’s “At the Pearly Gates” on 17th August and Ivo Brešan’s “Without Reflection” selected from the novel “The Dead Need Nothing”, adapted by Vinko Brešan, on 19th August, in the Sponza Palace Atrium.