An evening of baroque music by Antiphonus and Concerto dei venti 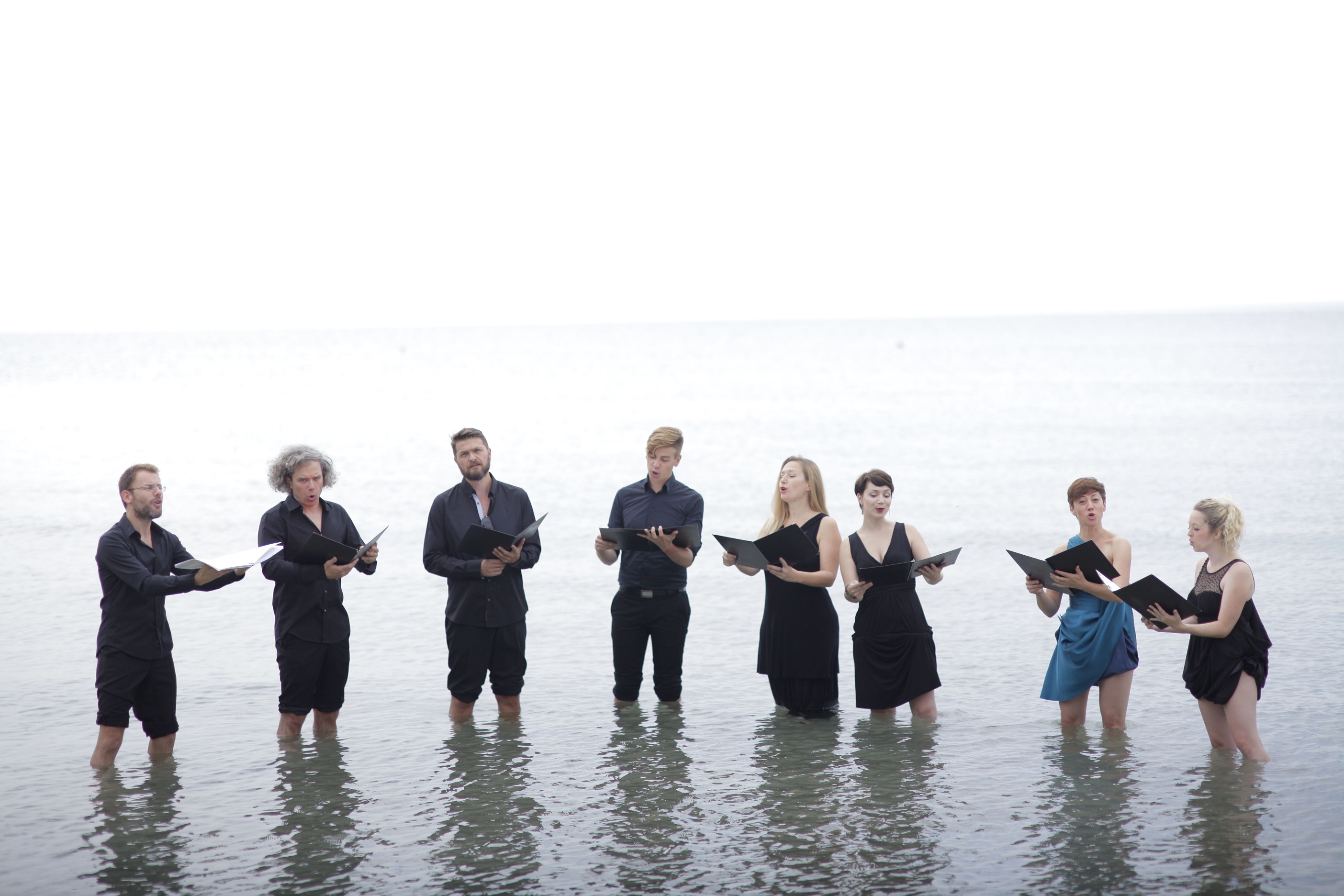 The Croatian vocal ensemble Antiphonus will perform with the Concerto dei venti ensemble tomorrow, 11 August at 9.30 pm in the Rector’s Palace Atrium, with compositions by Baroque composers Scheidt, Bach, Gabrieli, Schein, Monteverdi and an arrangement of da Palestrina on the programme.

This vocal-instrumental treat brings a rich programme that will open with Samuel Scheidt's most famous work Canzon Bergamasca, followed by the sacral motet Singet dem Herrn by Johann Sebastian Bach and his Lobet den Herrn and O Jesu Christ meins Lebens Licht. Part of the programme are also Canzon a 5 by Giovanni Gabrieli and the madrigal Die mit Tränen säen by Johann Schein, as well as several madrigals by Monteverdi; the five-part madrigal Ecco mormorar l'onde from his Second Collection of Madrigals, as well as one of the highlights of his madrigal work Hor che il ciel e la terra, the first from his eighth book Madrigali guerrieri et amorosi and based on Petrarch sonata from the poet’s collection Canzoniere. The arrangement of da Palestrina's diminutions from 1561, Io son ferito, also found its place on the programme.

Ever since its founding in 2008, the Antiphonus ensemble has been doing its best to captivate and thrill its audiences at all Croatian festivals, in many different cities and abroad, with its ingenious concert programmes ranging from medieval music to contemporary composers. Madrigals, motets, operas, pastorals, organa, oratorios, Gregorian chants and all conceivable genres are the bow with which Antiphonus, like a musical Cupid, shoots arrows straight to the hearts of its audiences. They are especially proud of their two Zagreb concert series, Triade at the Museum of Arts and Crafts and Trinitas at St Catherine’s Church. What makes Antiphonus unique is the fact that this ensemble is all about the spirit of chamber performance, even when they perform complex vocal-instrumental combinations. Thus, some of their recent programme highlights are Bach's St John’s Passion, Cavallieri's Representation of the Soul and the Body, Purcell's Dido and Aeneas, Lasso’s Lamentationes and Lagrime di san Pietro, madrigals by Monteverdi, Gesualdo, Luzzaschi and Ligeti, Bach's motets, as well as a number of Croatian premieres and works commissioned especially for Antiphonus. They won the Milka Trnina Award for seven concerts in the Triade and Trinitas cycle and the Judita Award for best artistic achievement in the music programme of the 64th Split Summer.

The core of the ensemble Concerto dei venti is comprised of key brass instruments of the early Baroque: cornetts and trombones. As Silvestro Ganassi wrote in his text on the aesthetic of the 16th- and 17th-century music, they are perfectly harmonised with the human voice, as they take the human voice as a model. The Faculty of Music in Bremen is the source of the ensemble’s homogenous sound and stylistic interpretation. Its members exclusively perform the inexhaustible Renaissance and Baroque repertoire and what brought them together after numerous concert seasons, productions and recordings with different ensembles was the opportunity to perform and record Tomaso Cecchini’s works in Croatia with the Croatian Radio and Television Choir.