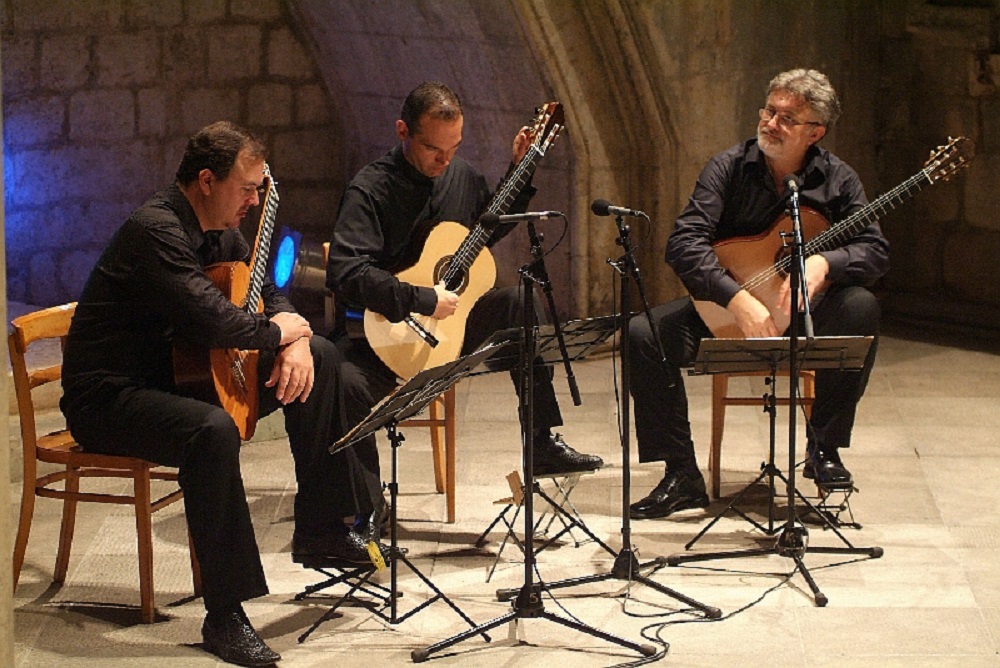 The trio will perform adaptations of pieces by Baroque masters Antonio Vivaldi and Georg Friedrich Händel in the first part of the concert, upon which they will perform an adaptation of Luka Sorkočević’s Seventh Symphony, as an overture to the second part of the musical evening, which will be dedicated to strictly Croatian authors. Performances of Željko Brkanović’s Songbook No. 2, Nikša Njirić’s Hommage à Sorkočević along with two pieces composed especially for this occasion – Three Songs by Anđelko Klobučar to the verses of Vesna Parun and two songs to the text by Luko Paljetak, composed for a mezzosoprano and guitar trio by Zoran Juranić, will all take place in the second part of the evening. 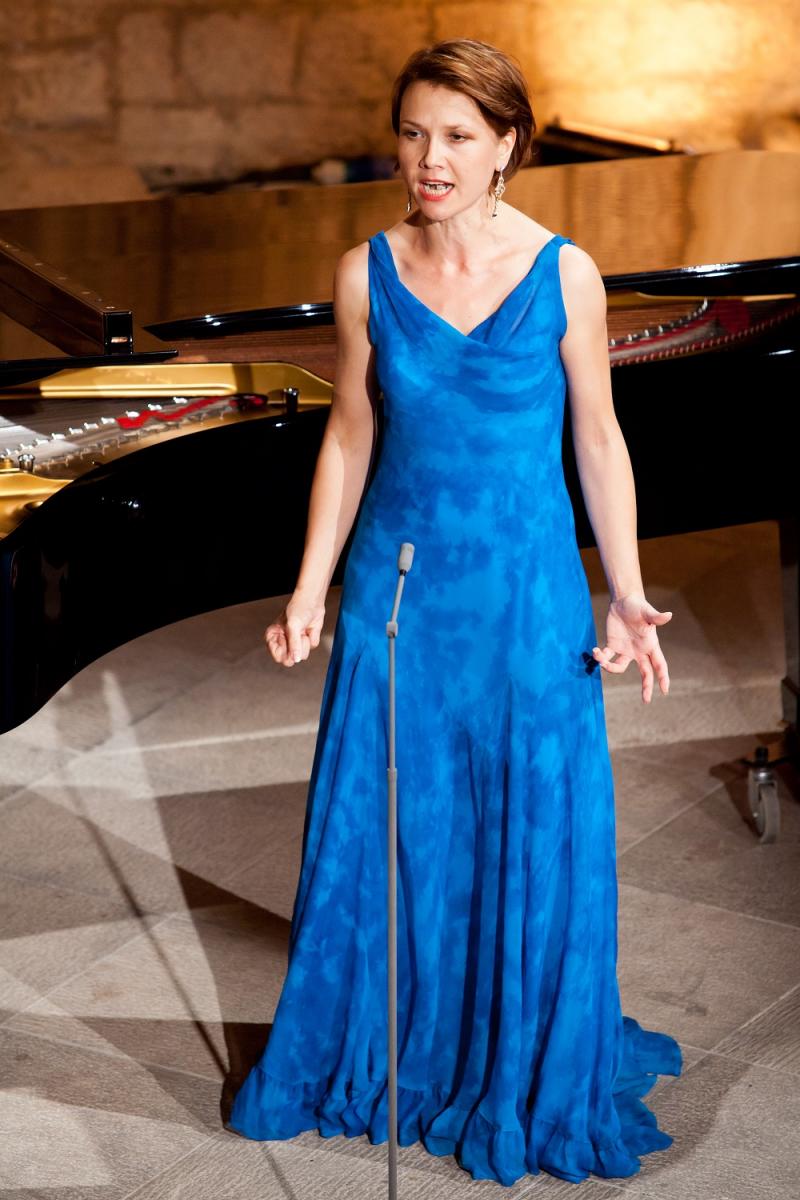 The Dubrovnik Guitar Trio’s members, which include Ante Skaramuca, Frano Matušić and Maroje Brčić, have regularly performed across the country ever since their foundation in 1992, that being at festivals such as the Varaždin Baroque Evenings, Osor Music Evenings, the Split Summer Festival and the Dubrovnik Summer Festival, where they last performed in 2007. They have performed as guests on several continents and have held premiere performances of many pieces dedicated to them by renowned Croatian composers.  They were awarded the professional award The Milka Trnina Diploma in 2008 for their project 15 Concerts for 15 Years of the Trio. Renata Pokupić is a Croatian mezzosoprano of an enviable international career, and an artist praised and awarded for her interesting and expressive performances of Baroque, Classical and Coloratura repertoires, and is sought after in great opera houses for performances alongside great orchestras. Over the course of the years, she has achieved title roles in the most prestigious opera houses such as the Washington National Opera, Royal Opera House in Covent Garden, at the Opera Frankfurt, Chicago Opera Theater and others, as well as on concert stages worldwide. Her last performance at the Dubrovnik Summer Festival was in 2011, when she held a recital alongside pianist Roger Vignoles.