Fazıl Say, a pianist of extraordinary ability, at the Rector’s Palace

Home/ News/ Fazıl Say, a pianist of extraordinary ability, at the Rector’s Palace 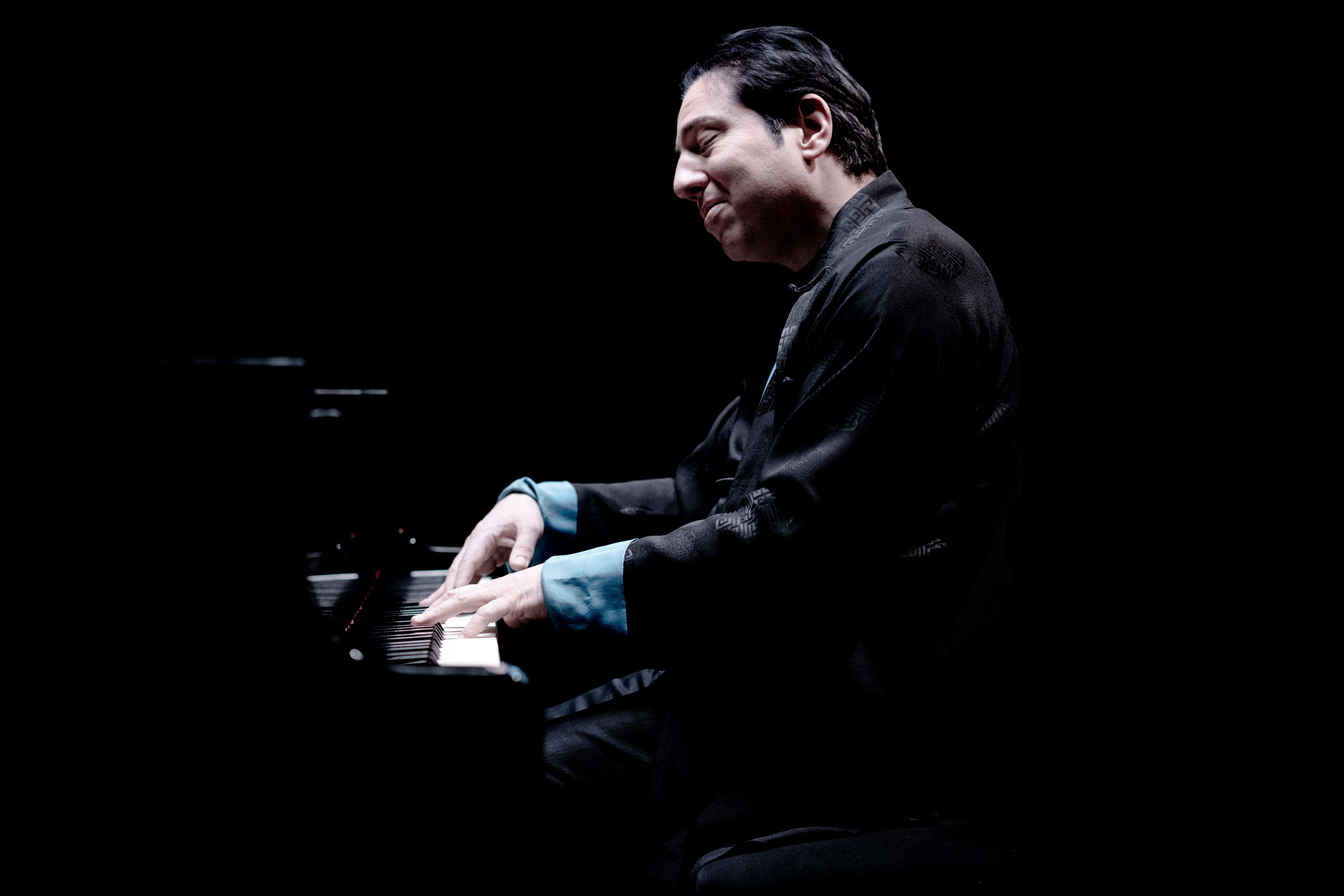 World-renowned pianist Fazıl Say will be performing Johann Sebastian Bach’s Goldberg Variations and his own Á la carte programme for the festival audience tomorrow, 29 July at 9.30 p.m. in the Rector’s Palace Atrium.

The foundation of Say's programme is Bach's piano composition originally called Aria with Thirty Variations, but which is better known as the Goldberg Variations. Published in 1741 as the fourth part of his Clavier-Übung (Piano Exercise) cycle, the composition is associated with an apocryphal story which says that Johann Goldberg, a private harpsichordist of Count Keyserlingk, the Russian ambassador at the court of Saxony, performed these variations when the Count could not sleep. Whatever the origin of its name, the meticulously composed composition consists of 30 different variations on the same theme, starting with the Aria, which is transformed through different musical techniques to finally return with a completely different listening experience from first hearing. This is followed by an Á la carte recital, Say’s own programme with which the pianist, dubbed a ‘geniu’s by the French Le Figaro, will surprise the audience, as the name itself seems to suggest. In addition to Bach, Say's wide repertoire is devoted to the works of Haydn, Mozart and Beethoven, as well as Romantic and contemporary music, including his own compositions for piano. 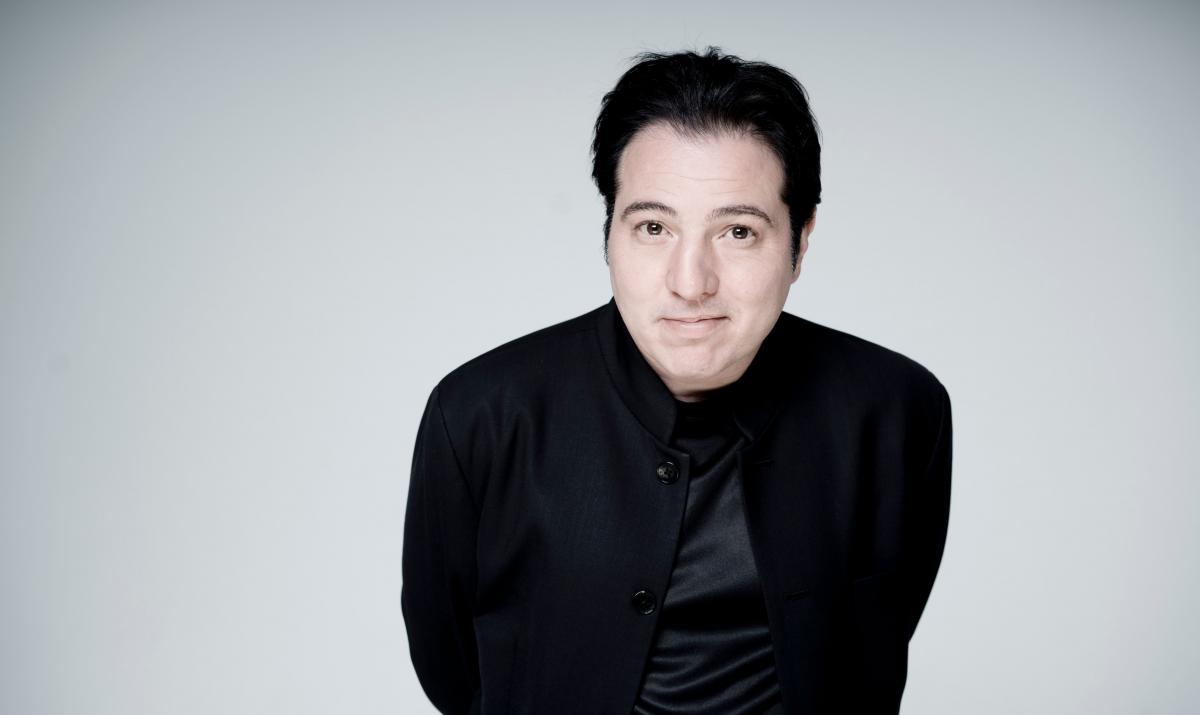 With his extraordinary pianistic ability, Fazıl Say has been touching audiences and critics alike for 25 years in a way that has become rare. Concerts with this artist are different concerts; they are more direct, more open, more exciting. In short: they go straight to the heart. Say has subsequently performed with all the renowned American and European orchestras and numerous great conductors, in countless countries on all five continents. Since the 2019/20 season, he has been Artistic Partner of the Camerata Salzburg. In December 2016, Fazıl Say received the International Beethovenpreis for Human Rights, Peace, Freedom, Poverty Alleviation and Inclusion in Bonn. In autumn 2017, he was awarded the Music Prize of the City of Duisburg. Fazıl Say’s recordings of works by Bach, Mozart, Gershwin and Stravinsky on Teldec Classics as well as Mussorgsky, Beethoven and his own works on naïve have been highly praised by record critics and have received several awards, including three Echo Klassik awards. In the 2021/22 season he will record Bach’s Goldberg Variations for Warner Classics.