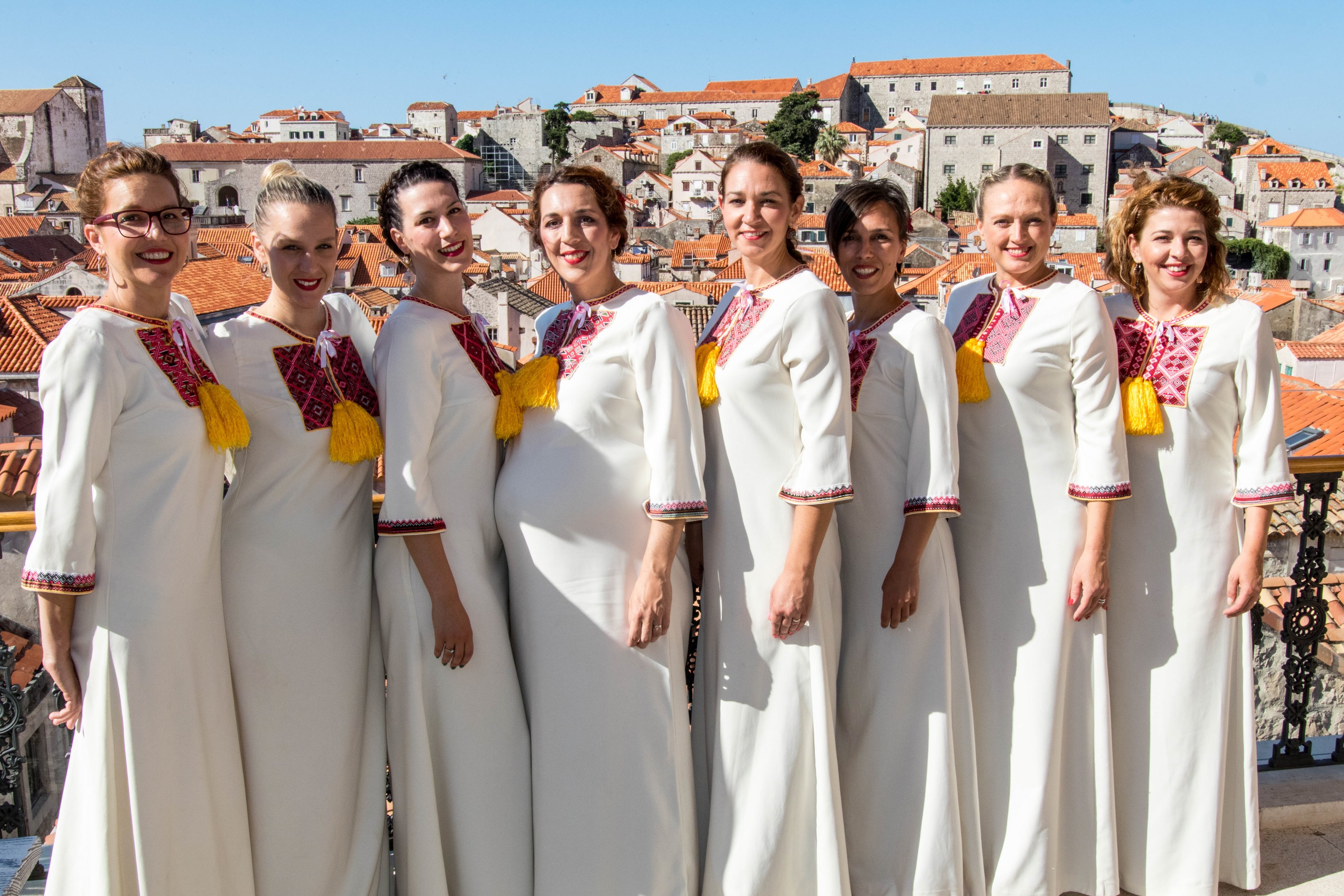 The female vocal group FA Linđo, will celebrate its twentieth anniversary with a concert at the Dubrovnik Summer Festival on Wednesday, 12 August at 9.30 pm in the Rector's Palace atrium. Tickets for this performance are sold out.

Klapa members are: Lina Ivanković, Ana Bačić Vukota, Luči Carević, Paula Lazarević, Margarita Dundić, Fani Favro Bukvić, Marija Puljić and Ivela Matičević. At first, it was their undisguised enthusiasm and great desire to preserve and enhance cultural heritage through singing folk songs that defined them and positioned them at the top from the very beginning. 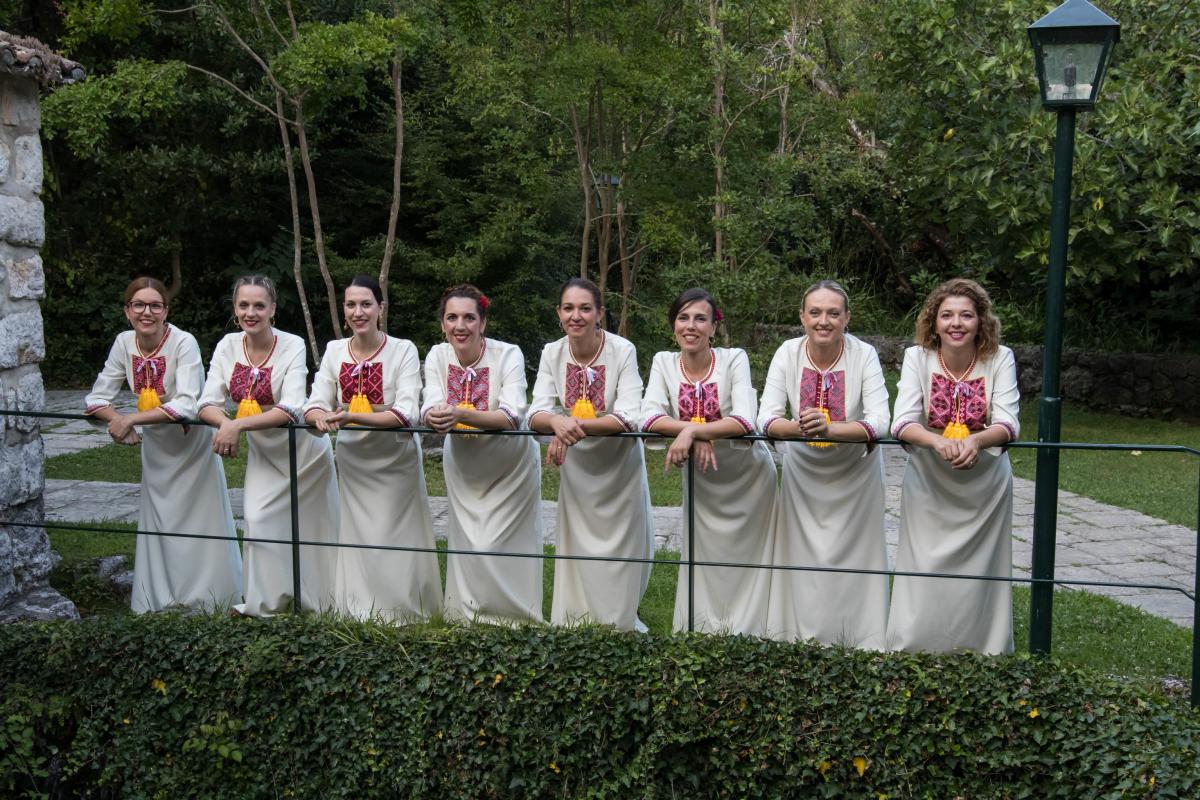 They won thirty awards on various festivals and had over 600 concerts and smaller performances. As many as 19 at the prestigious Dalmatian Klapa Festival in Omiš - absolute winners in 2009 (first prize of the expert jury and audience award). Gold medal at the 13th International Choir Competition in Verona. Mediterranean sounds - Croatia’s mystic voices by FA Linđo - the first SuperAudio CD with klapa music recorded in collaboration with Nenad Bach and John Holbrook, a multiple Grammy Award winner. Over 600 concerts and smaller performances