The first collaboration between the Dubrovnik Summer Festival and Orsula Park

The young Croatian / American jazz singer Thana Alexa will perform with her band at the 66th Dubrovnik Summer Festival on 29 July at Orsula. The project is the first collaboration between the Dubrovnik summer Festival and Orsula Park. Tickets are 150 Kuna and can be purchased online.

The young and talented jazz, blues and soul singer, composer and arranger of Croatian descent, Thana Alexa, was born in New York, where she launched her flourishing career. Numerous music critic and renowned musicians with whom she has performed saw her as a great, charismatic and promising talent. Thana has been inspired by great divas such as Aretha Franklin, Janis Joplin and Ella Fitzgerald. Her first solo album Ode to Heroes, set for release in March, includes her own compositions and arrangements, featuring well-known jazz musicians such as Antonio Sanchez, Jorge Roeder, Sergio Salvatore, Donny McCaslin, Scott Colley and Christos Rafalides.

Orsula Park is one of the most beautiful open air venues in close proximity to Dubrovnik. Located on a steep sea cliff, this great getaway from the city humdrum offers magnificent views of the city walls and the surrounding area. Managed by the Ambient Croatia over the last four years, Orsula Park has been the venue for numerous concerts and events. This summer's Thana Alexa Project is the first collaboration between Orsula Park and the Dubrovnik Summer Festival. 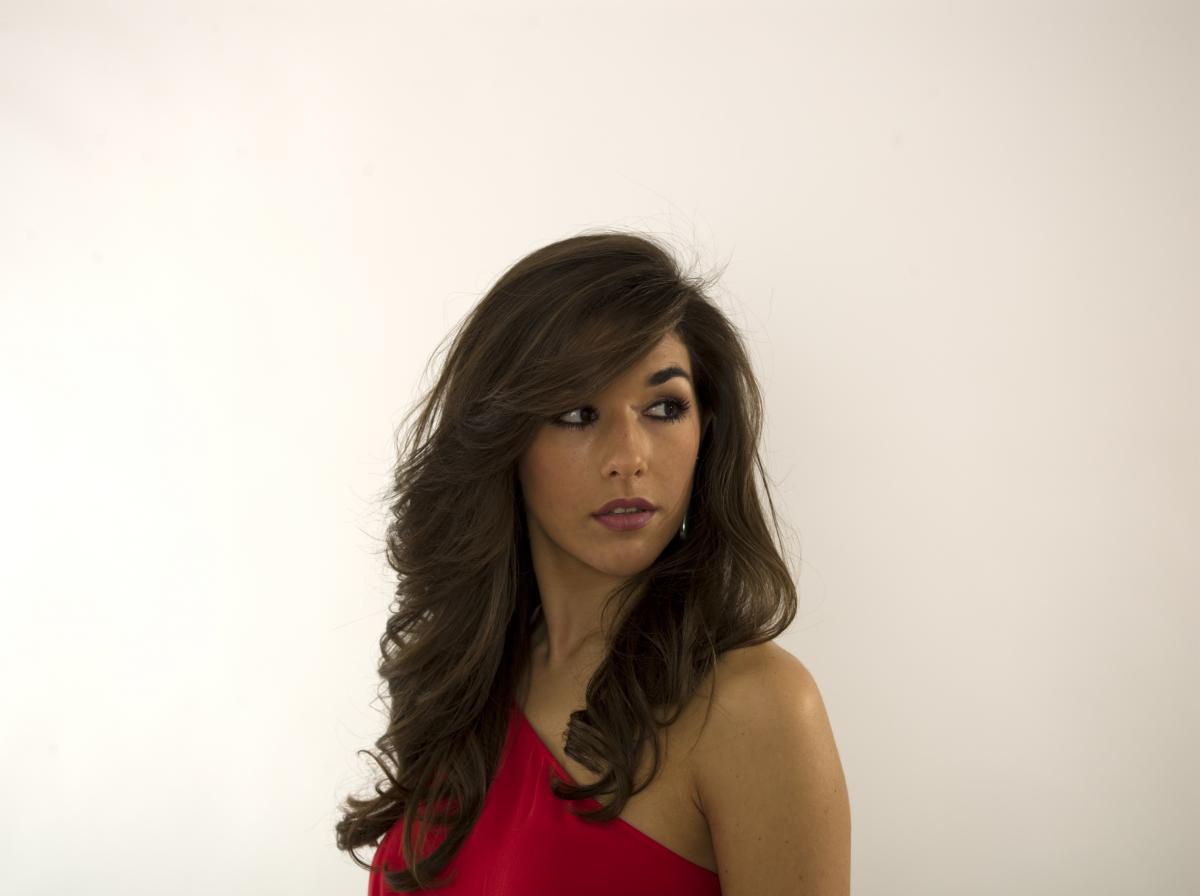