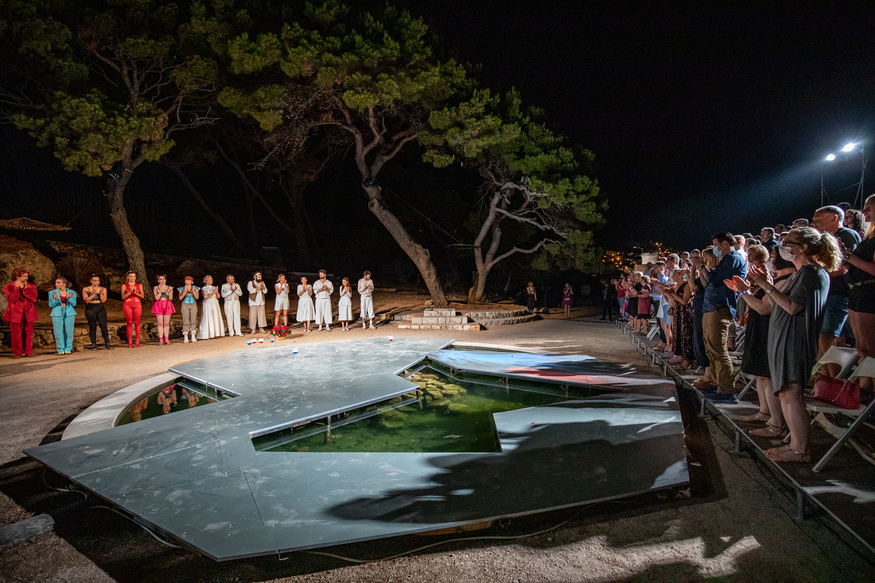 The Marin Držić comedy “Grižula” directed by Saša Božić and Petra Hrašćanec, wowed the large audience, gathered in the Gradac Park last night 2 August, again this Festival season as it did last summer at the 71st Dubrovnik Summer Festival. The Festival Drama Ensemble made the evening special by dedicating their performance to the recently passed doyen of Croatian theatre Miše Martinović. The hit play is on again tonight 3 August and tomorrow 4 August at 9.30pm in the Gradac Park. 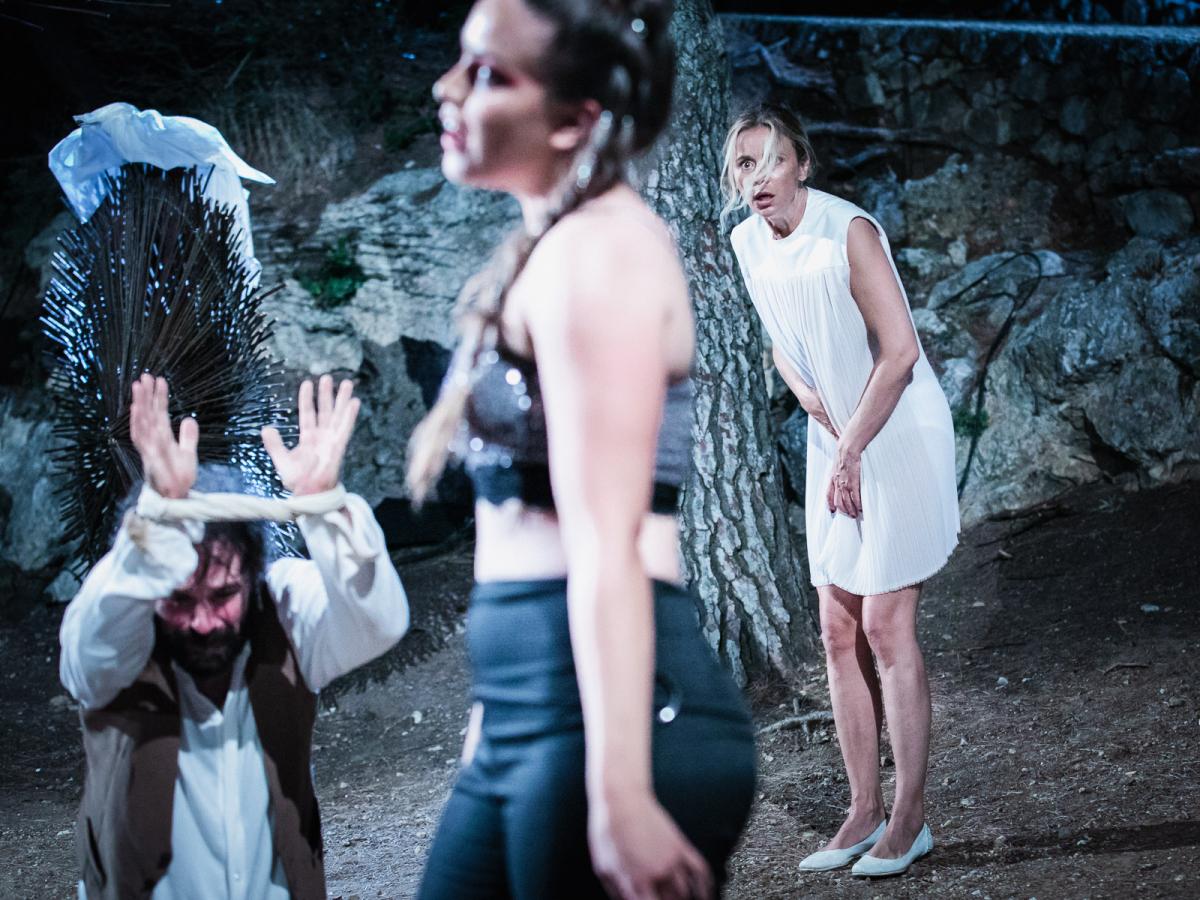 Humanity’s eternal search for love in a new reading by Saša Božić and Petra Hrašćanec was intertwined with motifs of Dubrovnik folk songs and dance, as a sort of a study on the local mentality and thus this thematically harmonious and fruitful blend of the universal and the singular left no one indifferent, thunderous applause coming as a more than deserved reward for the brilliant actors.

– We dedicate tonight’s performance to a great actor, a wonderful man, the lovely Mister Miše Martinović who once played Cupid and Grižula right on this stage and who achieved his anthology roles at the Festival. Please, give a round of applause for our dear Miše – said Nataša Dangubić at the end of the show, leading a few minutes of applause during which everyone stood up as one to honour the late thespian. 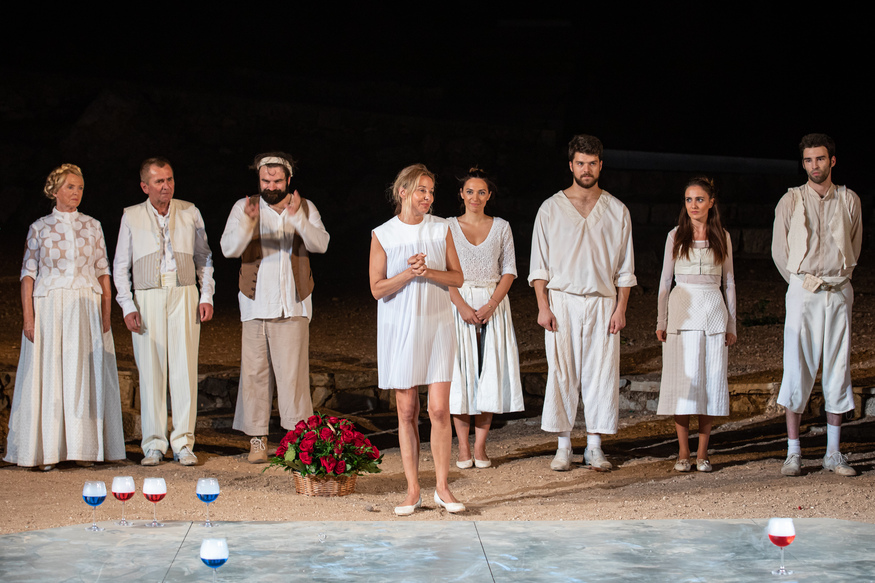 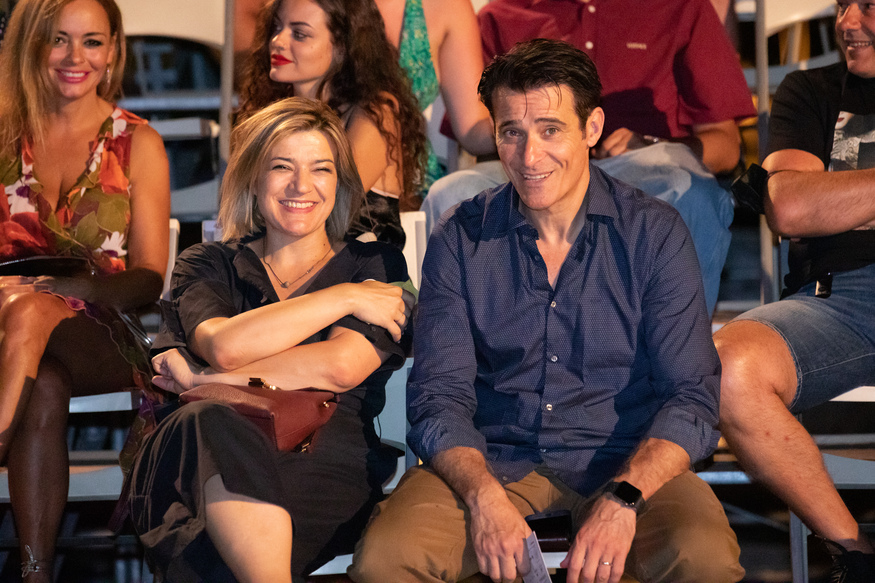 The premiere of “Grižula” was held 20 August of last year, at the 71st Dubrovnik Summer Festival as part of the Future Epics project co-funded by the European Union Creative Europe Programme. Nataša Dangubić received a Best Female Actress Studio Award nomination for her portrayal of Omakala while Anica Kontić was nominated for the prestigious Golden Studio in the category of Best Newcomer and the Croatian Actor Award (also called the Croatian Theatre Oscar) in the category of Exceptional achievement by a young artist under 28 years old.

Tickets for the last two shows at the 72nd Festival are available for purchase at the Dubrovnik Summer Festival website www.dubrovnik-festival.hr or via www.ulaznice.hr ticketing service, and at the box office of the Festival Palace (Od Sigurate 1) every day from 9am to 9.30pm. Tickets will also be available on location two hours before the start of the performance. Ticket prices remain significantly reduced due to the economic situation being impacted by the pandemic, up to 50% lower as was the case last year. Purchases made with Mastercard® and Maestro® cards receive a 10% discount while all purchases and orders over 500HRK offer payment in instalments.