“A Blue Flower”, produced by Interfilm, is a drama about Mirjana, a middle-aged clerk at a Zagreb thread factory. It is a film about a woman, a mother, and a daughter, a film that evokes emotional associations and urges us to take a long, hard look at ourselves. Besides winning the Grand Golden Arena for Best Croatian Feature Film at the 68th Pula Film Festival, the Golden Arena for Best Director went to Zrinko Ogresta while Vanja Ćirić who plays Mirjana won the Gold Arena for Best Actress in a Leading Role. 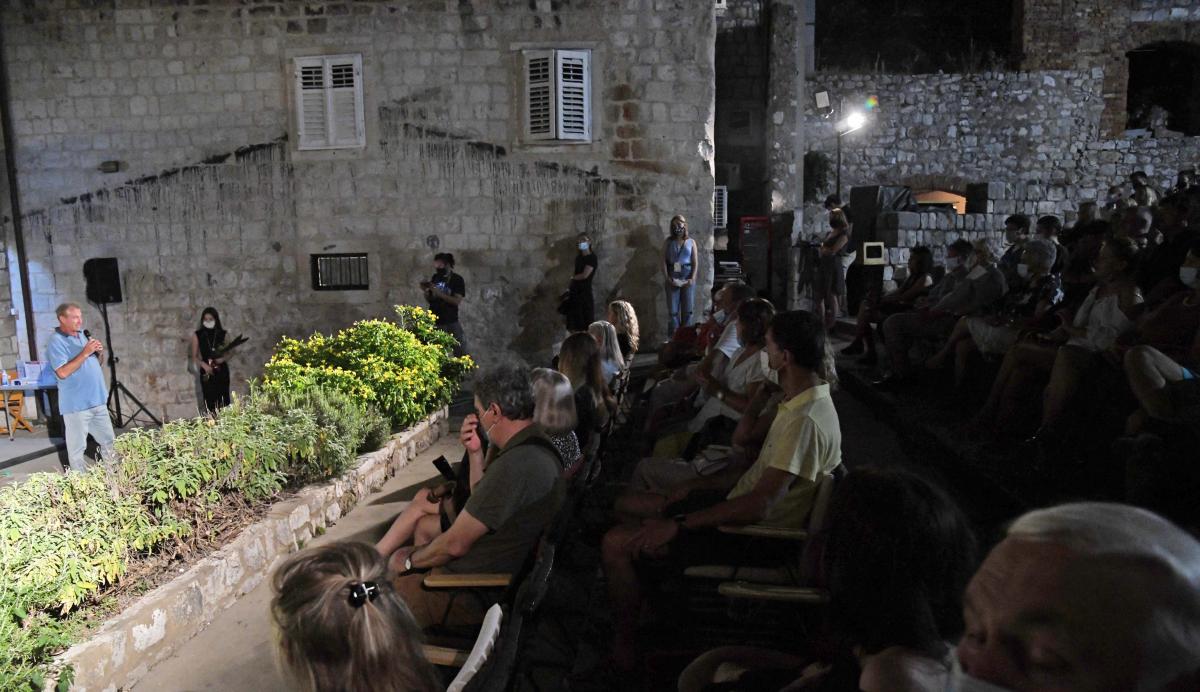 – In a time in which we are inundated by an endless stream of global content and global problems, I thought it best to return or direct back to the fundamental sorts of themes, towards that which makes each of us humans. Returning to themes of motherhood, love, family, the subjects which, it seems to me, are being diverted from in this moment or at least in my opinion, are curtailed as other problems are supposedly more important but I’m not sure that is really the case – said the film’s director Zrinko Ogresta in a talk at Jadran open-air cinema before the start of the screening. 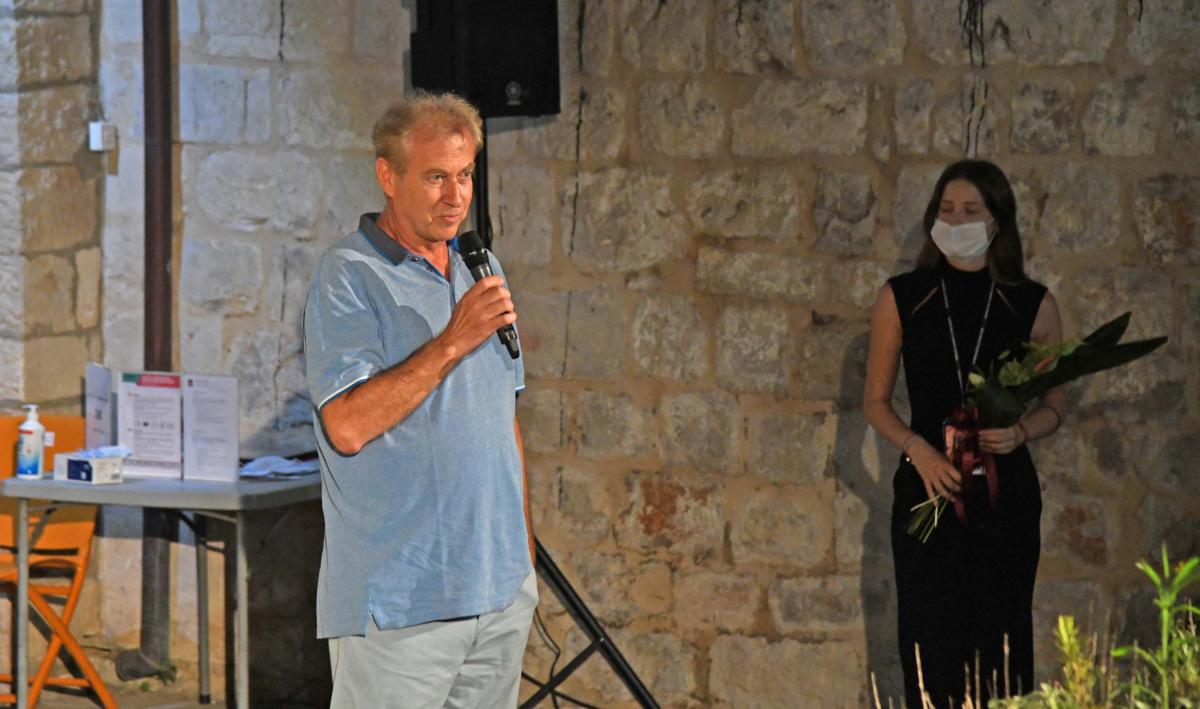 Branko Linta did the cinematography with Ivor Martininć and the director did the screenplay. Vanja Ćirić is joined by Anja Šovagović Despot, Tea Harčević, Nikša Butijer, Doris Šarić-Kukuljica and Alen Liverić. Produced by Ivan Maloča of Interfilm, the film is also co-produced by Lazar Ristovski of Zillion Film Belgrade.