Greatest artistic achievements on the 71st Festival awarded with Orlando 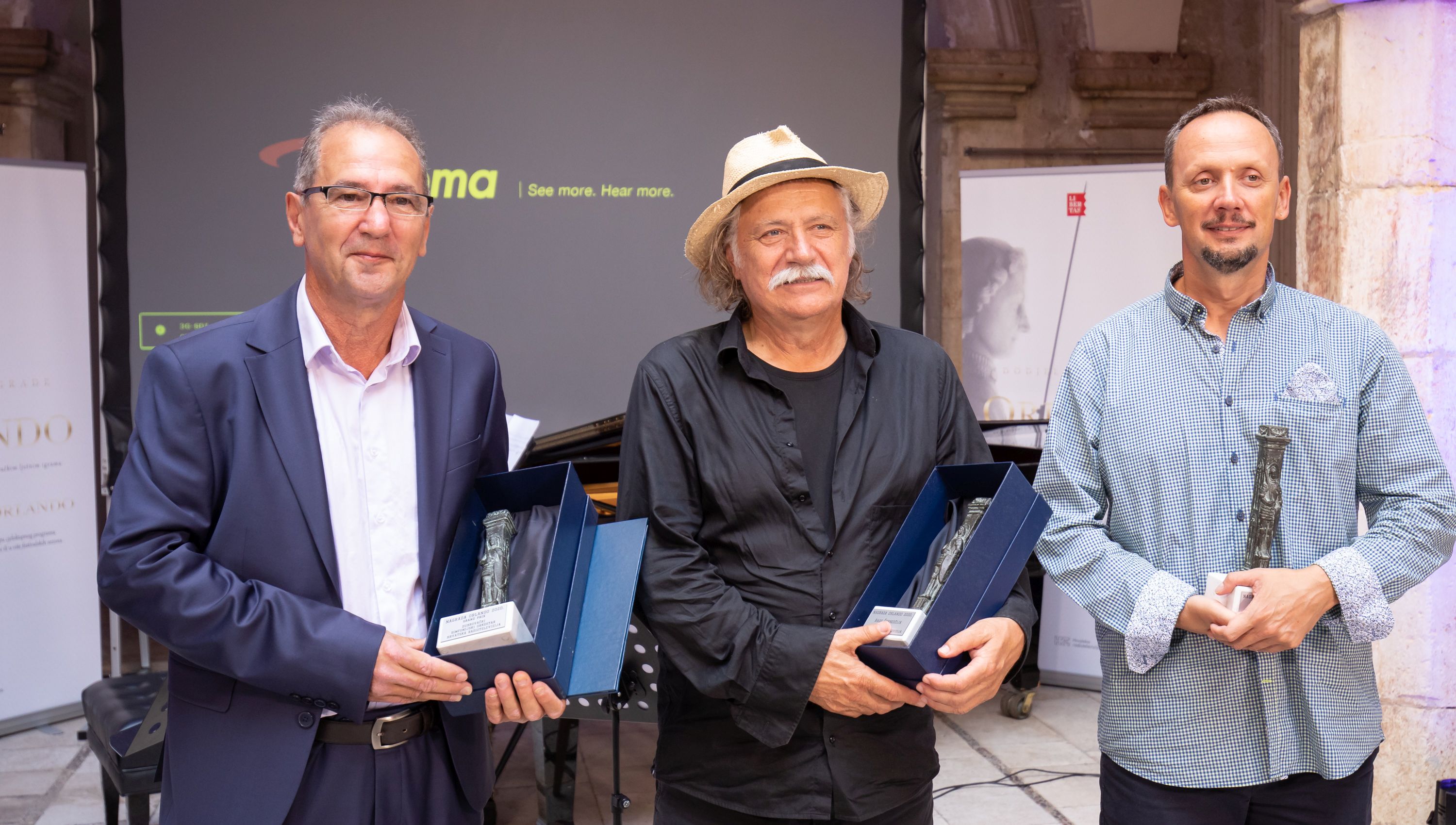 The Croatian radio-television has announced the winners of this year's Orlando Awards and handed them their prize for the best achievements in the drama and music part of the 71st Dubrovnik Summer Festival programme. The awarding ceremony took place on Tuesday, 25 August in the Sponza Palace Atrium.

The jury for the drama program were Paolo Tišljarić – chairman, Mirej Stanić and Petra Jelača – members. They unanimously decided to award the Orlando Prize for the best achievement in the drama program of the 71st Dubrovnik Summer Festival to actor Rade Šerbedžija for the role of George in theater play Who is afraid of Virginia Woolf? by Edward Albee directed by Lenka Udovički by the Ulysses Theater and the Belgrade Drama Theater. 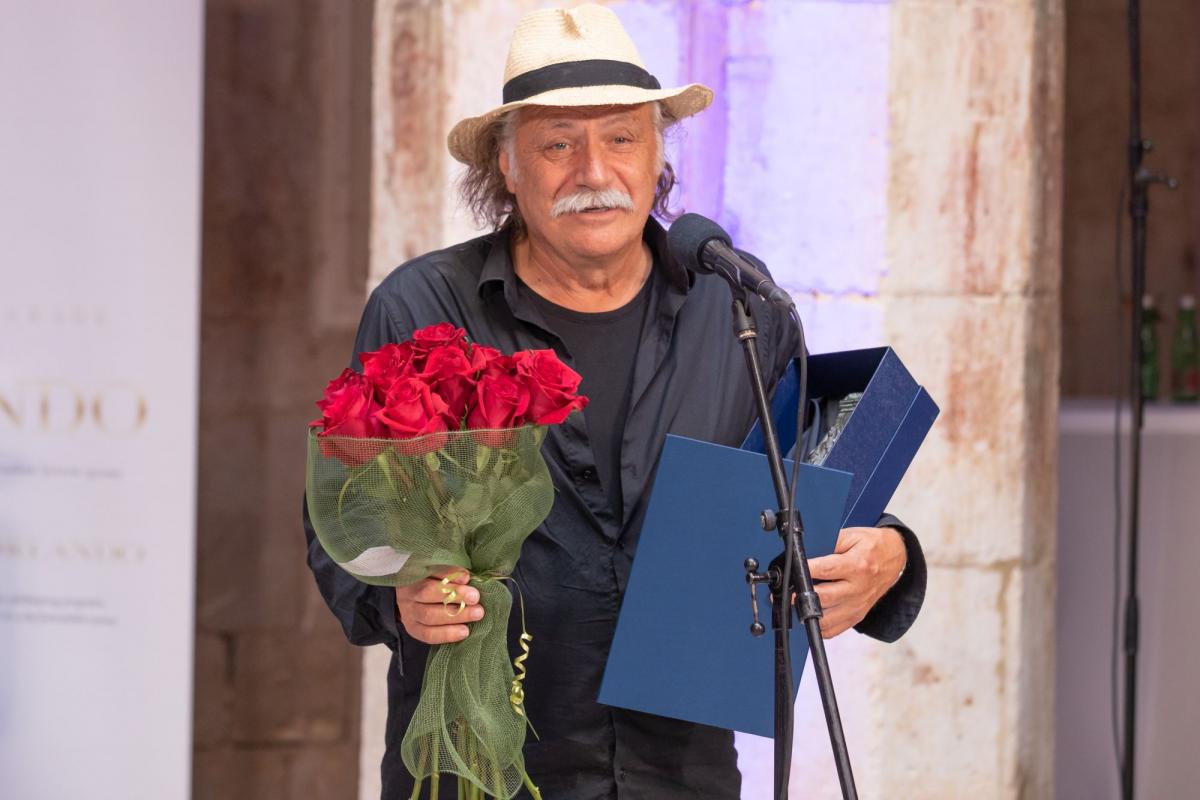 The Orlando Award for the best achievement in the music program of the 71st Festival was given to the composer Petar Obradović from Dubrovnik, for his music performed on concerts held in the Rector’s Palace Atrium on 24 July by Trio Eusebius, 16 August by Papandopulo Quartet and on 18 August by the performance Dubrovnik on a rock of music. The jury for the music programme Matija Novaković, Diana Hilje and Toni Kursar unanimously decided to award this composer. 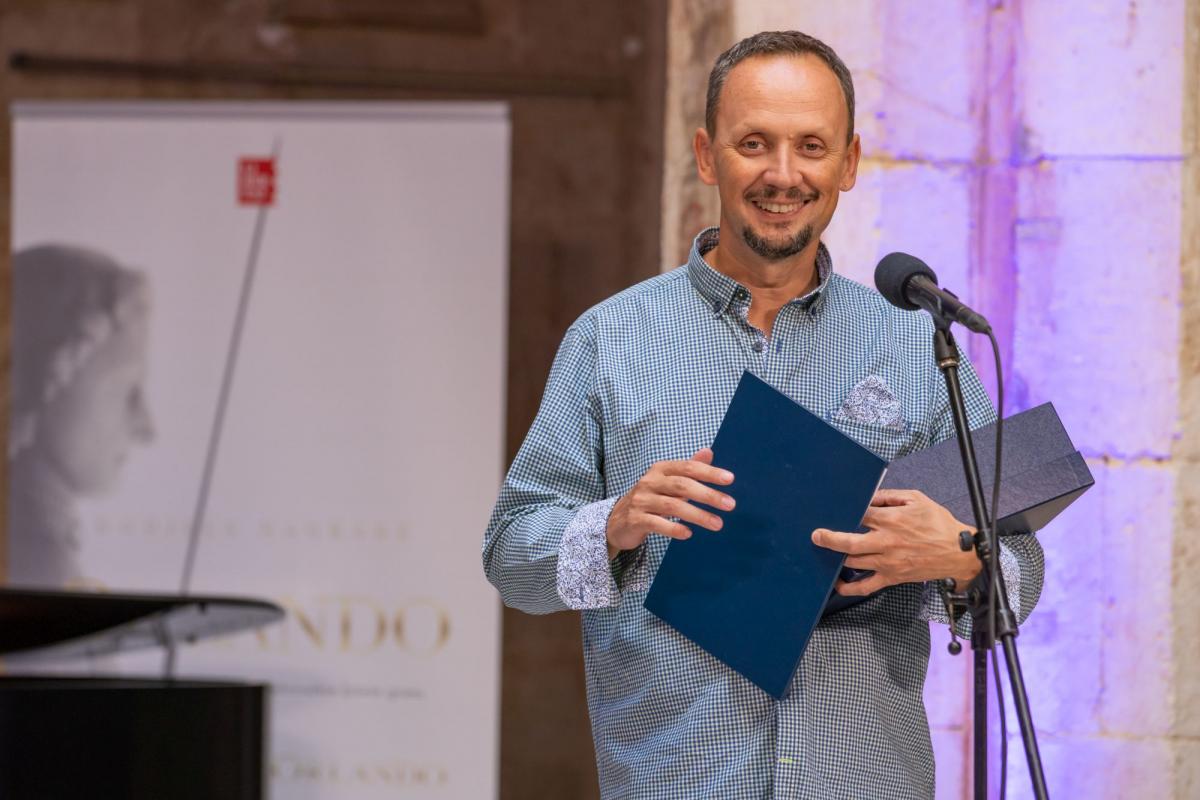 By the decision of the Orlando Prize Council, and at the suggestion of Dora Ruždjak Podolski Festival Artistic Director, the Grand Prix for special and special artistic contribution in the realization of the entire program of the Dubrovnik Summer Festival in one festival year or more festival seasons was awarded to the Dubrovnik Symphony Orchestra. The award received Damir Milat the orchestra director on behalf of the whole orchestra. 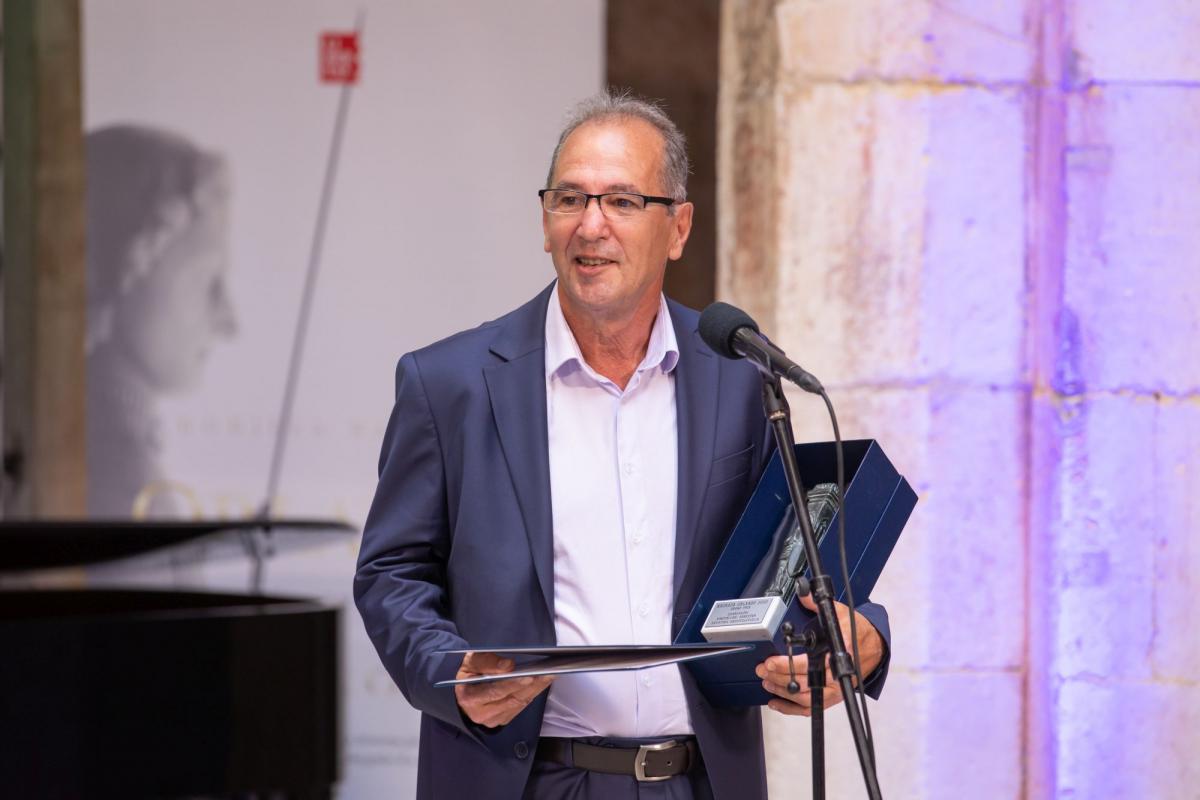 The awards were presented by Executive Director of the Croatian radio-television Kazimir Bačić, and a show about today's award ceremony in Sponza, lasting 15 minutes, will be broadcasted tonight, August 25, starting at 22:00 on the First Channel - HTV 1, before the live broadcast of the final concert in front of the Cathedral which will mark the end of 71. Dubrovnik Summer Festival season. 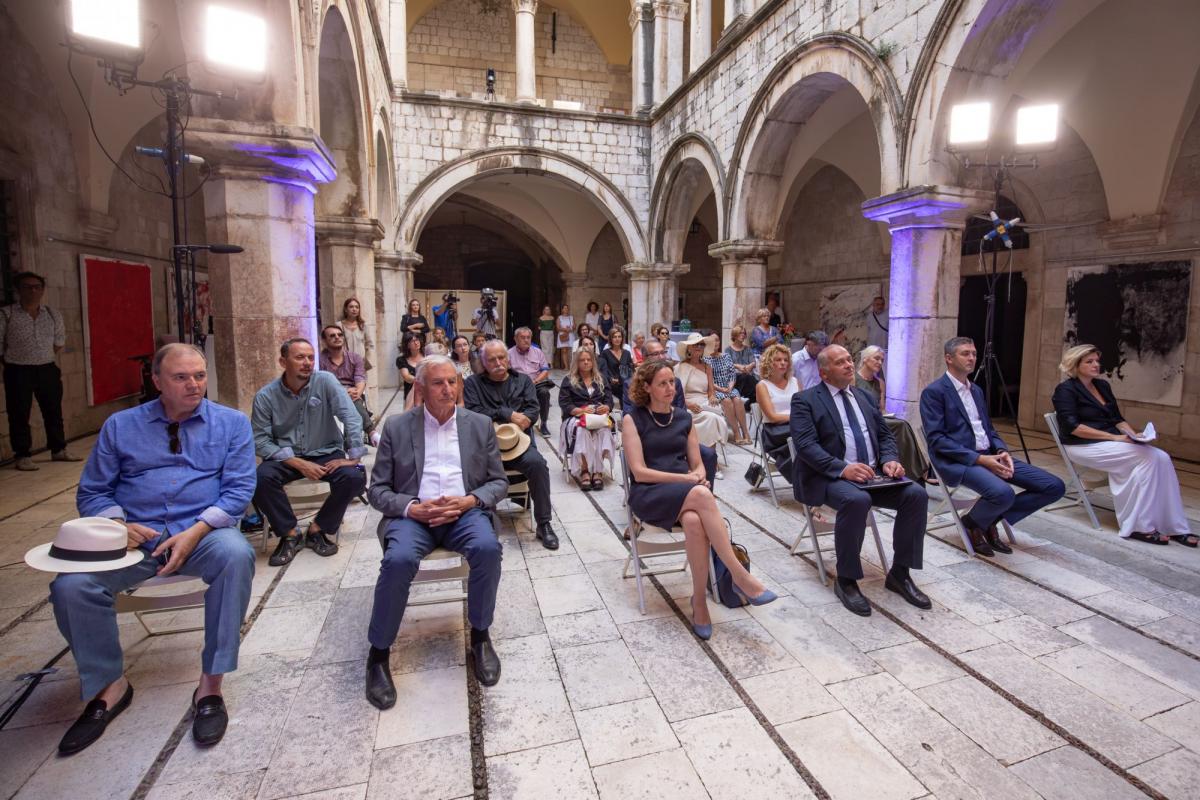 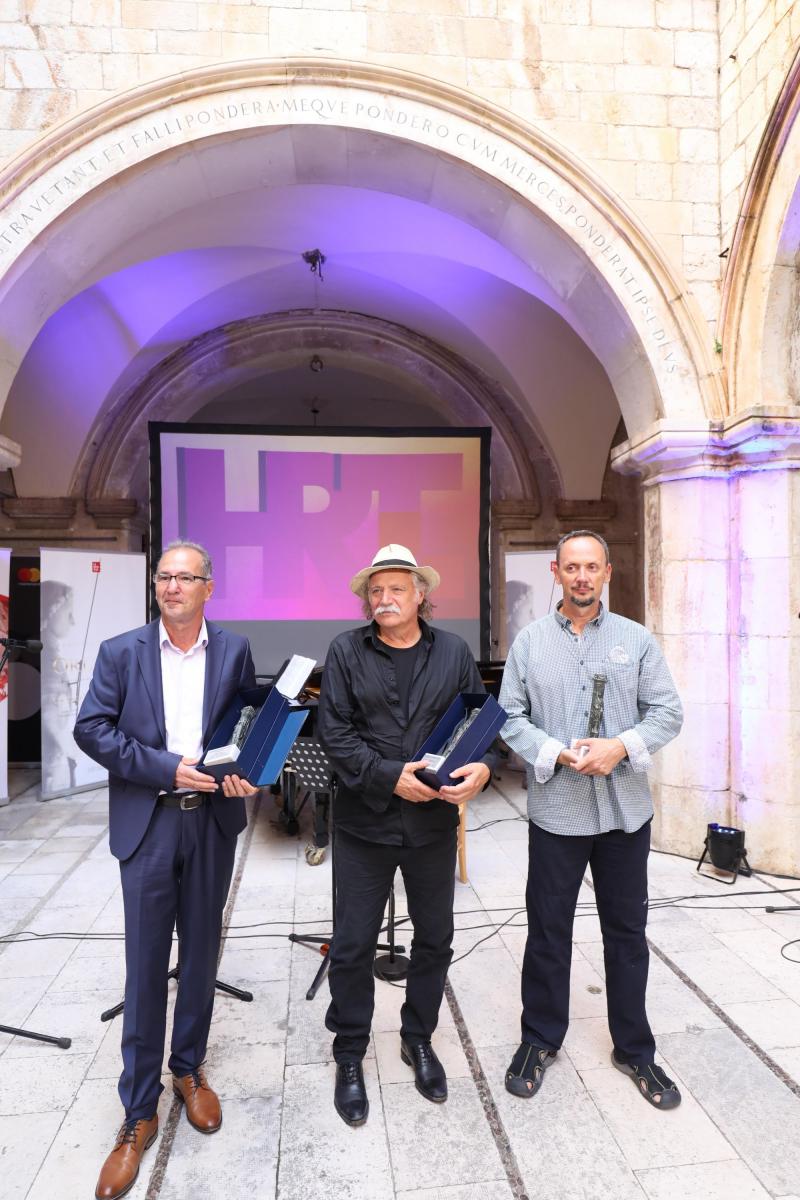