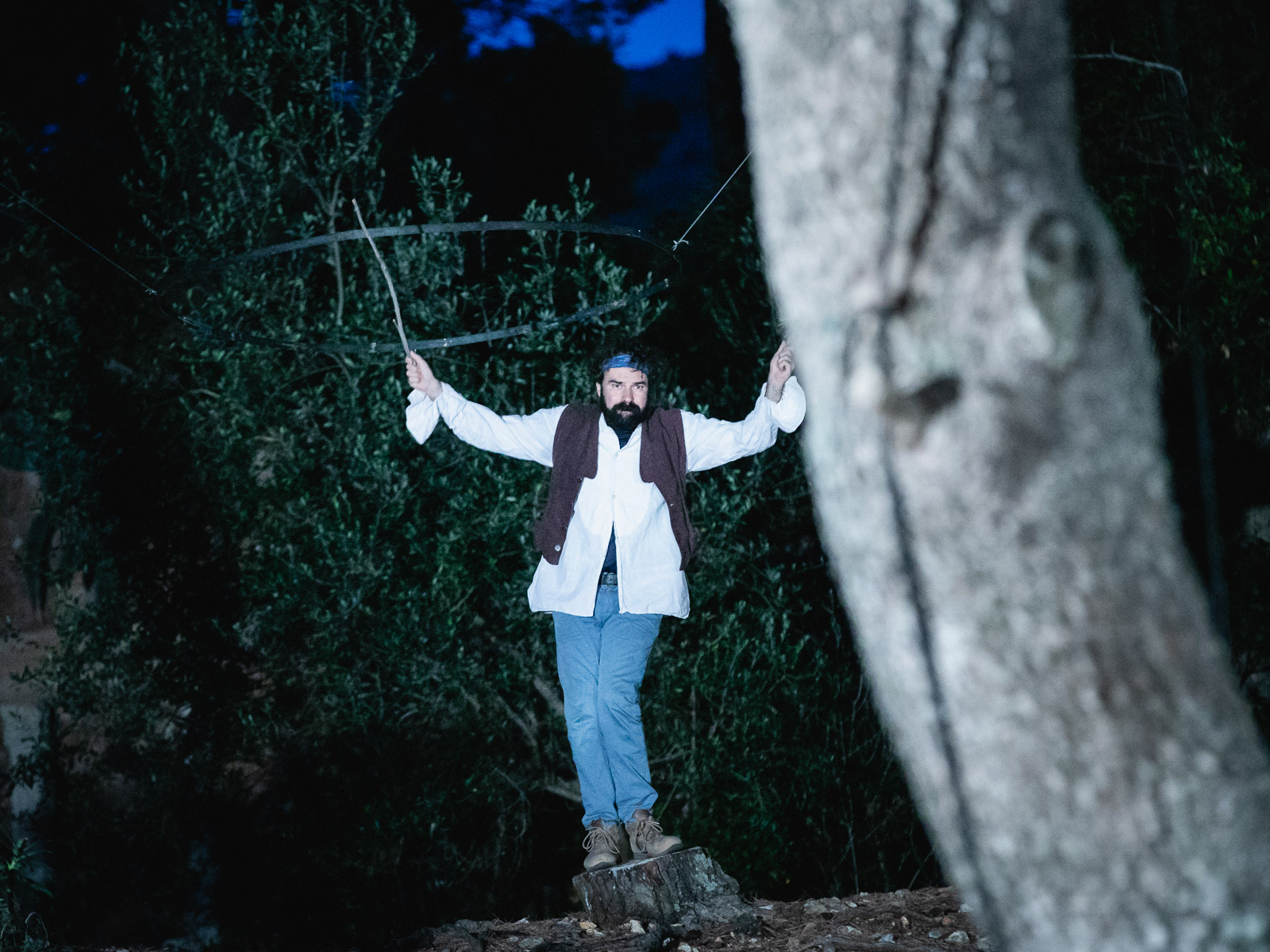 The last drama play at the 71 Dubrovnik Summer Festival, Marin Držić comedy "Grižula" directed by Saša Božić and Petra Hrašćanec and performed by the Festival Drama Ensemble in collaboration with the Zagreb Academy of Dramatic Arts, is on the program on Thursday, 20 August at 9.30 pm in Gradac Park as a part of the European project "Future Epics ".

Marin Držić’s comedy Grižula throughout the interplay of couples in love who search for each other in an enchanted circle resembling the one in A Midsummer Night’s Dream, only partially belongs to the pastoral tradition. Držić introduces an idea which he conveys to his audience as a moral lesson and a warning: when ordinary people cross boundaries set for them as human beings and encounter the supernatural fairy world, they become comical and victims of restlessness and misunderstanding. This new reading of the eternal human search for love by Saša Božić and Petra Hrašćanec is a study of the local mentality intertwined with motifs from Dubrovnik folk songs and dances. 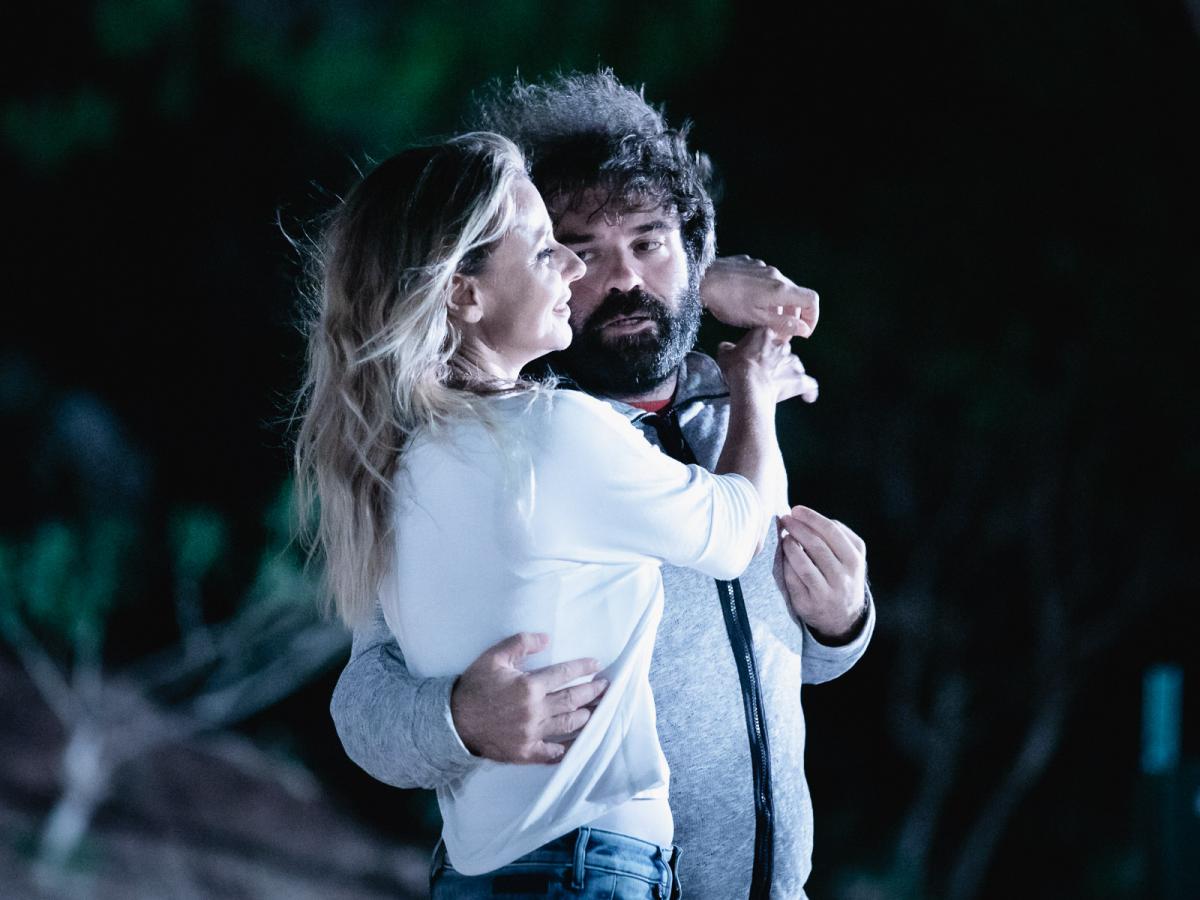 It seemed interesting to us to explore this ethnological subtext of "Grižule" and of the Dubrovnik area in general. The stage language is immersed in folklore, but not to create a postcard of Dubrovnik, but to explore what atavistic, pagan, and unconscious gestures we hide inside. What is folklore and heritage to us today? Is it some foreign, forgotten language or does it still exist in us, outside the matrix of the representational form of folklore today? Our concept activates the space of "Grižula" as a space of captivity; it does not provide refuge for those who strive for harmony, purity, and beauty, but becomes a place of unrest and caution – the fairies are afraid of Cupid, Plakir is afraid of the fairies, Gruba is afraid of losing Dragić, Dragić loses himself in that space, Omakala, fleeing from one evil, falls into another, Grižula is ridiculed and enslaved - explained the directors Saša Božić and Petra Hrašćanec. 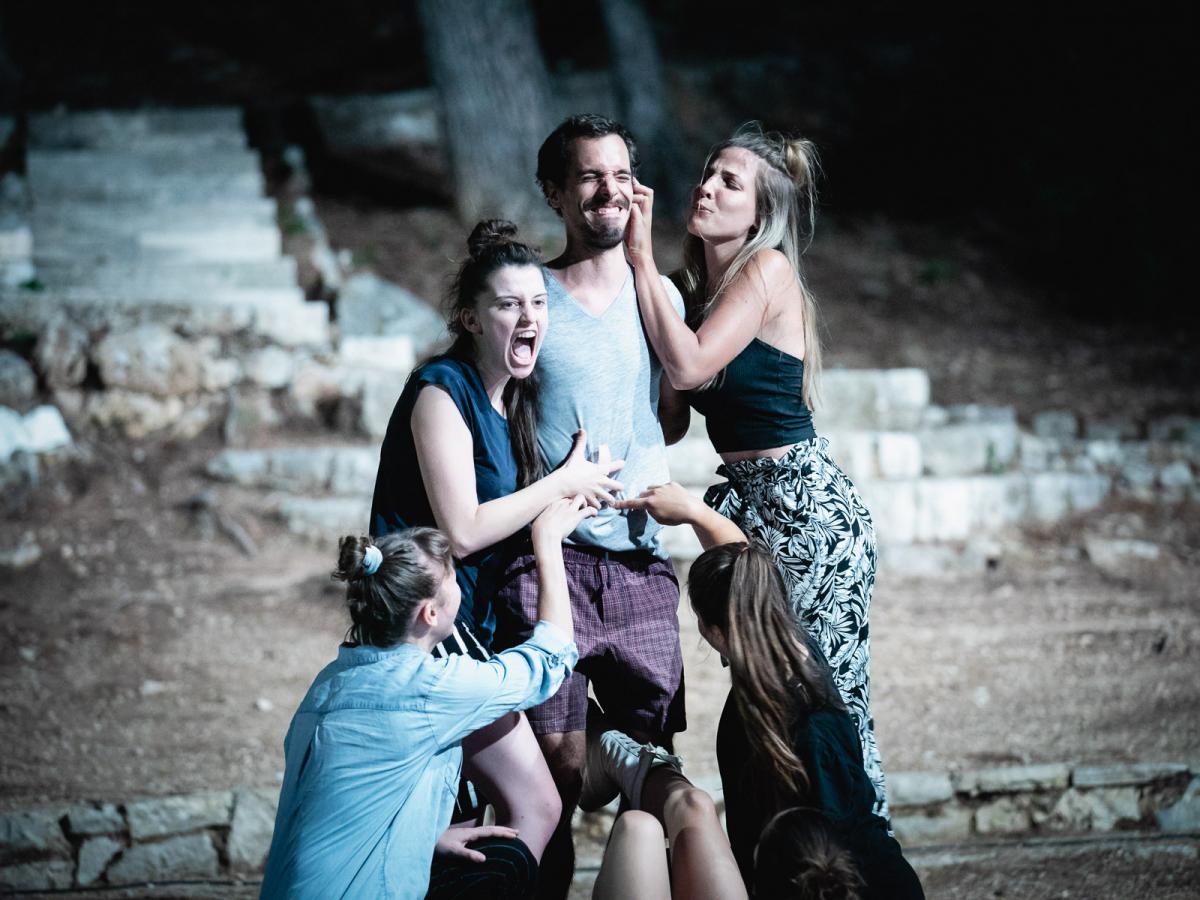 The specificity of the project is the participation of the final year students of Acting from the Zagreb Academy of Dramatic Art alongside renowned Croatian theatre actors. They will go through the process of attending workshops and auditions and, through their work with actors and directors, learn the language of Držić’s works and be introduced to the general context of older Dubrovnik literature.

The Festival Drama Ensemble consists of Ozren Grabarić as Grižula, Nataša Dangubić as Omakala, Branimir Vidić as Staniša, Boris Barukčić as Cupid, Perica Martinović as Vukosava and the Acting and Dance students of the Zagreb Academy of Dramatic Art Iva Jerković, Anica Kontić, Lana Meniga, Dea Presečki, Danijela Evđenić, Viktoria Bubalo, Lucija Alfier, Kristijan Petelin, Leon Dubroj. The set and costume design is by Zdravko Ivandija-Kirigin, the author of the music is Nenad Sinkauz, the lighting was designed by Martin Šatović, and the costume design assistant is Ana Mikulić. The language consultant for the local Dubrovnik speech to the actors was Maro Martinović. 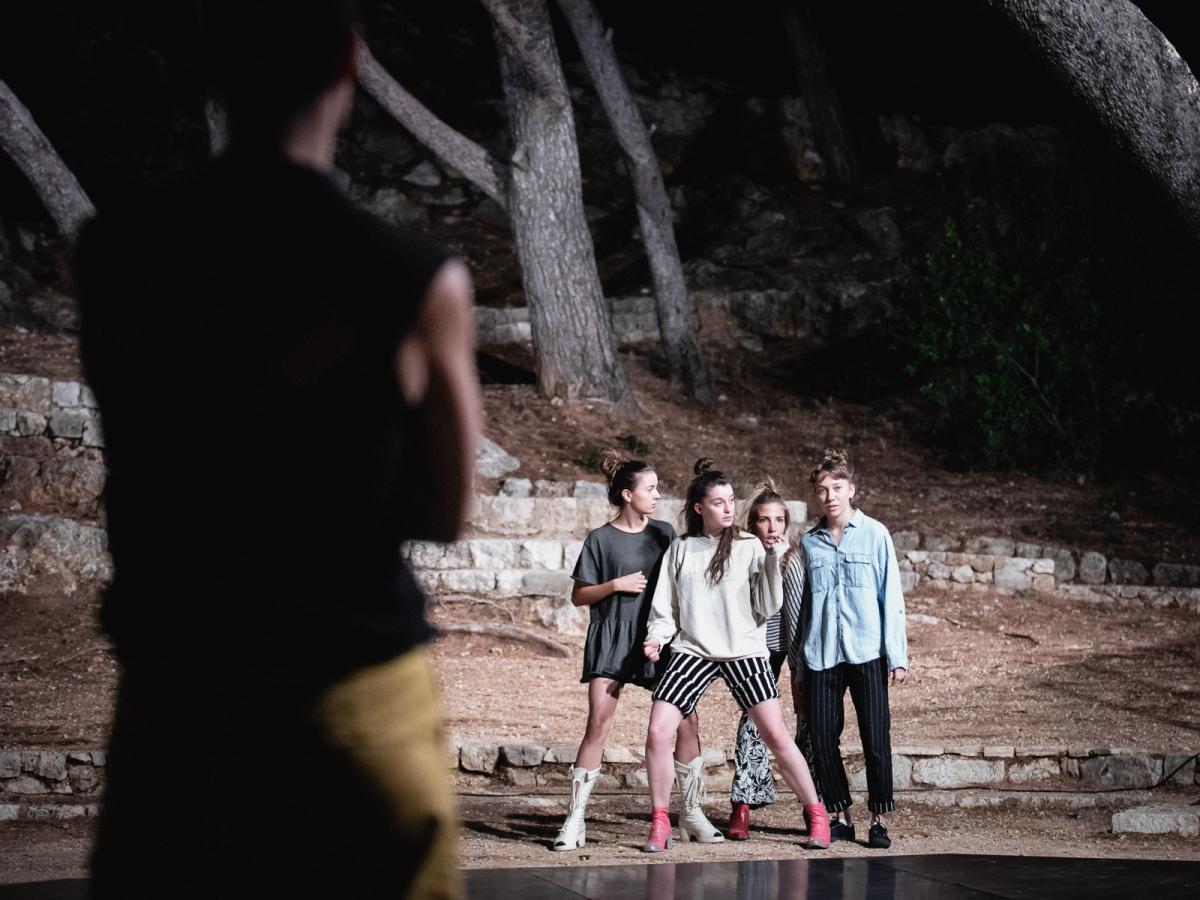 After the premiere on 20 August 20, the play will be performed on 21, 22, 23, and 24 of August, also at 9.30 pm in Gradac Park. "Grižula" is part of the project "Future Epics" co-financed by the European Union program "Creative Europe", supported by the Ministry of Culture of the Republic of Croatia and by OTP bank donation.