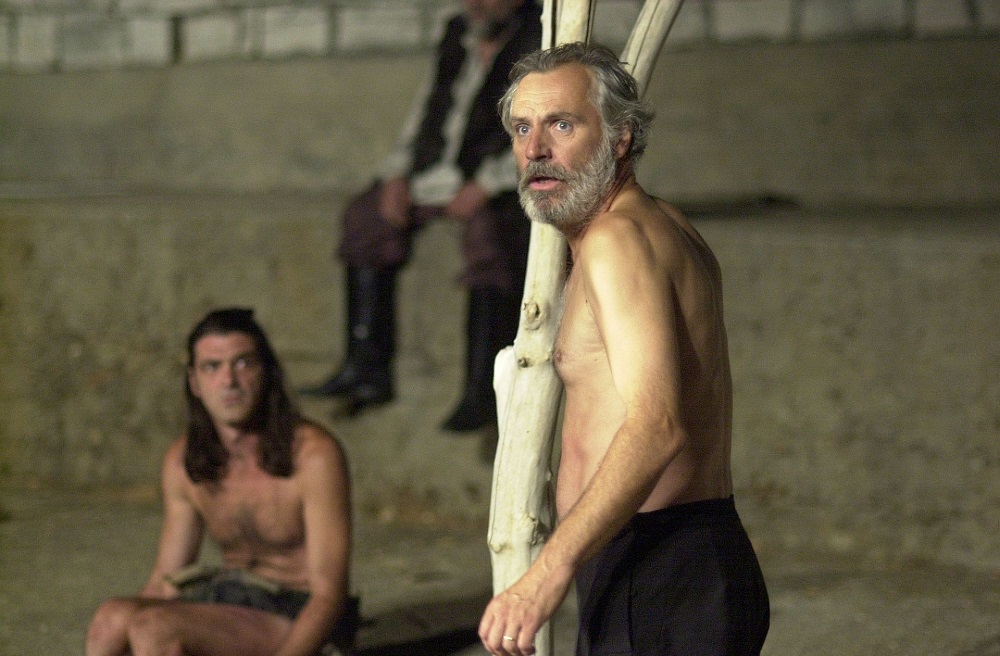 Shakespeare’s tragedy, performed by the Ulysses Theater, speaks of inheritance, loss of power, impotence, old age, fears and guilt, follows the final decades of the Habsbourg empire, a time of the First World War finalization and the breakdown of the Austro-Hungarian Empire, countless personal and political uncertainties and the creation of a new map of Europe. The question of King Lear’s successor and the question of the European throne post 1918 is the time plot of this pageant. 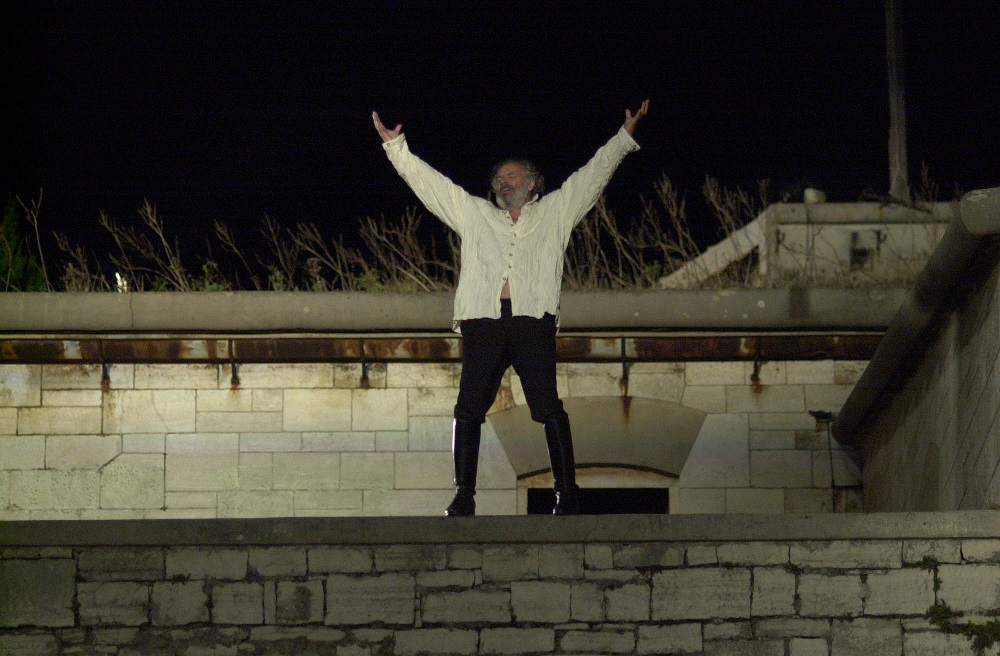 Shakespeare’s “King Lear” is the first ever play performed by the Ulysses Theater on Brijuni in 2001, which was the year of its foundation, and has continuously held a place on its repertoire for the past 13 seasons, therefore becoming the theater’s trademark. A total of 30.000 viewers has seen “King Lear” ever since its premiere performance, which is proof of the audience’s continued interest in the play.

Under the sponsorship of the City of Dubrovnik and the Dubrovnik Tourist Board, the vising performance of the Ulysses Theater was supported by the Valamar hotel grupation, Excelsa Real Estate and Golf Development company.

Two performances of the iconic “Kind Lear” will take place on Friday and Saturday, 29th and 30th August, respectively, with a start at 7.30 p.m. on multiple locations. The starting location will be on the steps of the Dominican Church, after which it will continue on two more locations, of which firstly on the Fort Revelin Terrace, and then finally on Fort Imperial on Mount Srđ. The cable car ride is included in the ticket price, which are available in the price range of 175 to 300 kunas. Residents of the Dubrovnik-Neretva County may purchase tickets at a 30% discount rate in the Festival’s Palace, Od Sigurate 1.