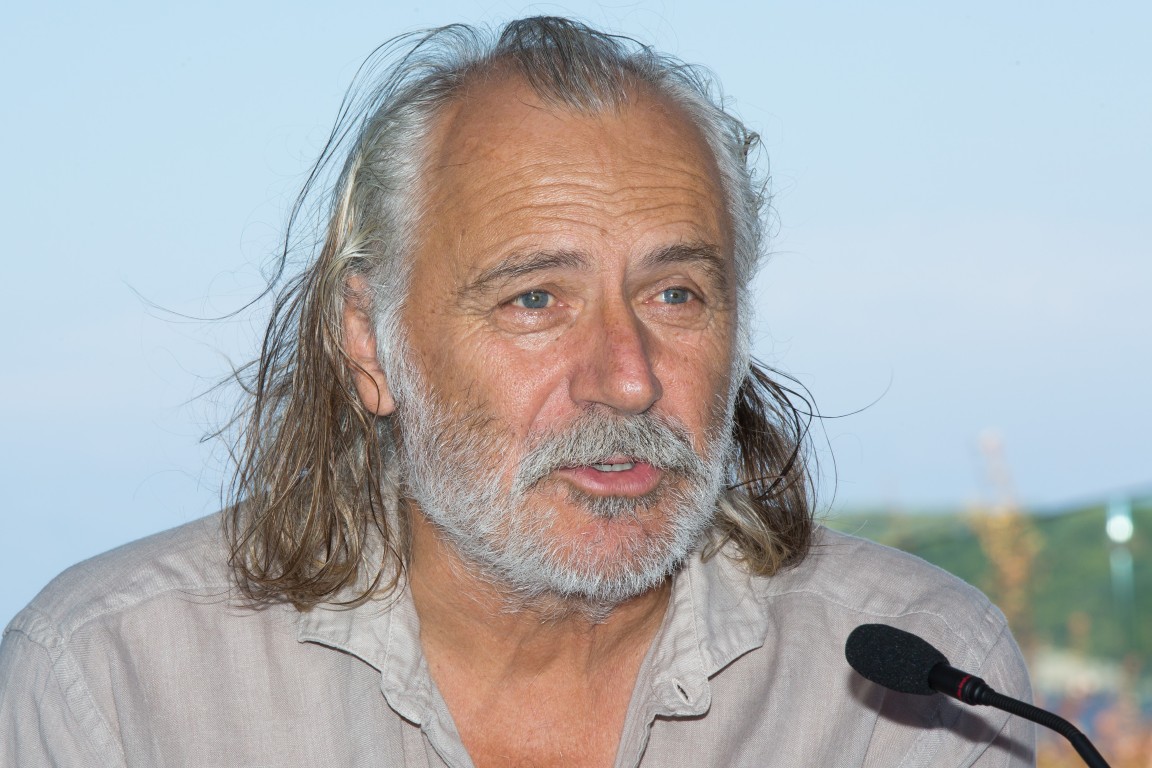 Shakespeare’s “King Lear” directed by Lenka Udovički and performed by the Ulysses Theater, under the sponsorship of the City of Dubrovnik and the Dubrovnik Tourist Board will take place on Friday and Saturday, 29th and 30th August.

For this occasion, a press conference was held in Hotel Valamar Lacroma. The speakers were Mayor of Dubrovnik Andro Vlahušić, Executive Director of the Dubrovnik Summer Festival Ivana Medo Bogdanović, director of the play Lenka Udovički and main actor Rade Šerbedžija.

Šerbedžija showed his gratitude and happiness for being in Dubrovnik and getting a chance to play after many years on beautiful stages of Dubrovnik.

King Lear will be held with a start at 7.30 p.m. on multiple locations. The starting location will be on the steps of the Dominican Church, after which it will continue on two more locations, of which firstly on the Fort Revelin Terrace, and then finally on Fort Imperial on Mount Srđ.

The visiting performance of the Ulysses Theater was supported by the Valamar hotel grupation, Excelsa Real Estate and Golf Development company. 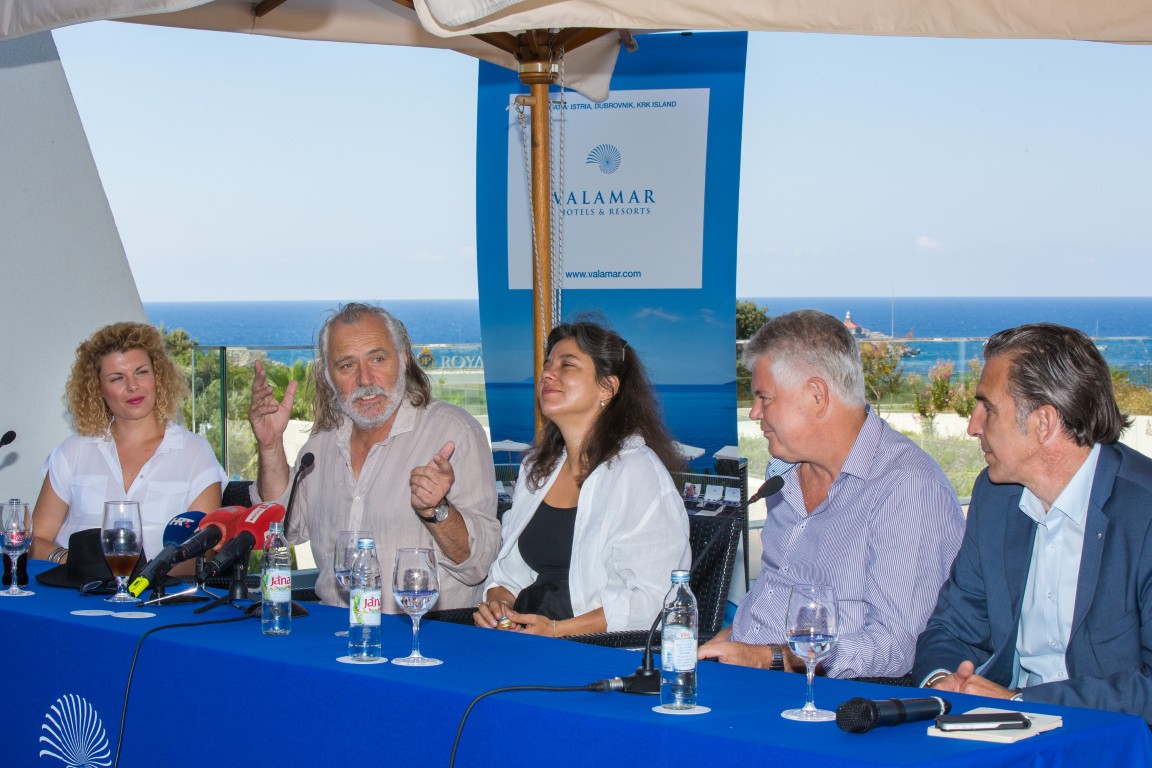