Home/ News/ A hit play by the Ulysses Theater "Who's Afraid of Virginia Woolf?" In Gradac Park 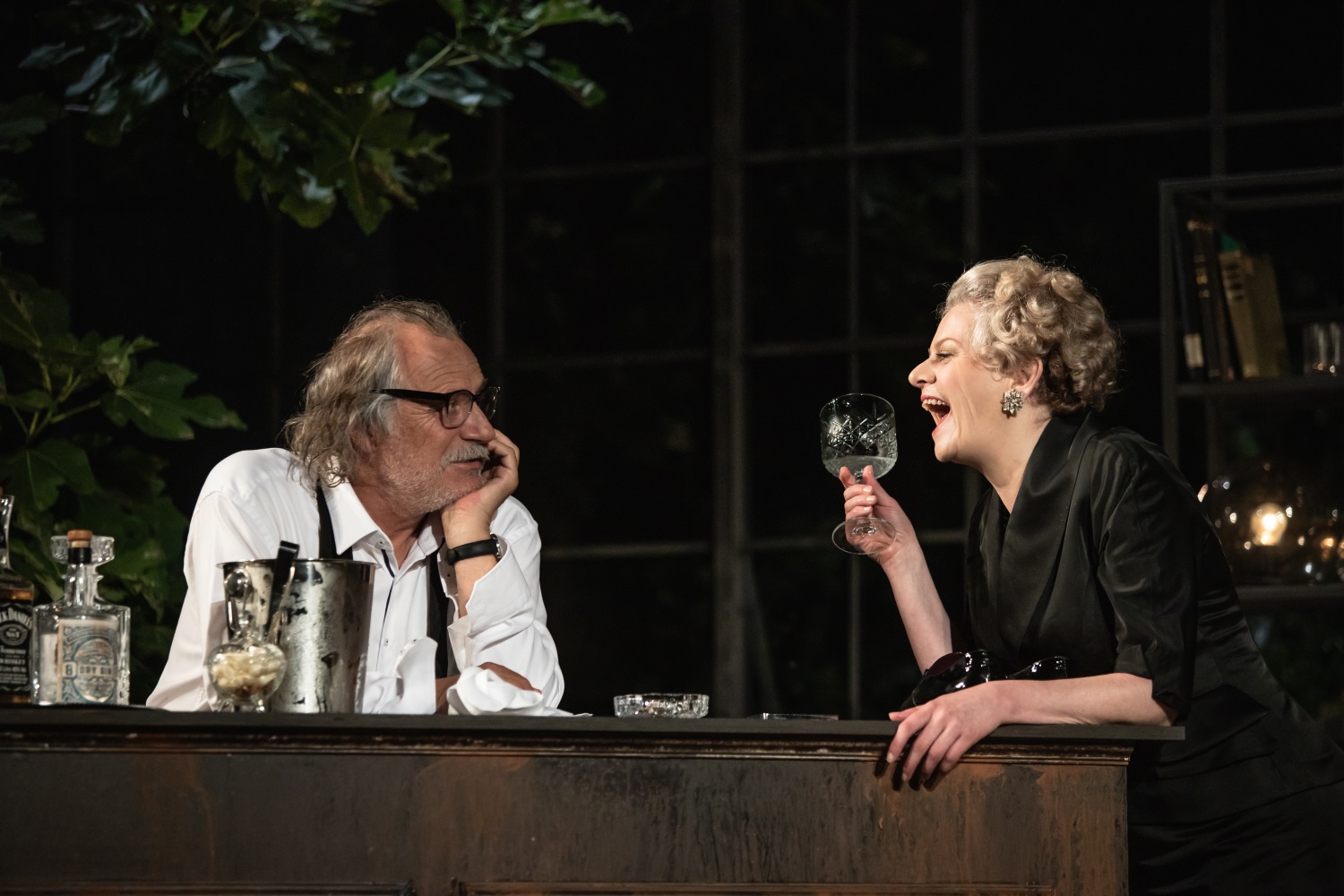 The award-winning play "Who's Afraid of Virginia Woolf?" By the Ulysses Theater and the Belgrade Drama Theater, directed by Lenka Udovički and starring Rade Šerbedžija, will be performed on Thursday and Friday, 6  and 7 August at 9.30 pm in Gradac Park sponsored by Tele2. Tickets for both performances are sold out.

This modernist play by Edward Albee is considered one of the best plays of the 20th century, is known for its vulgar vocabulary, brutal demolition of artificial worlds and the destructive relationship of the main characters, and once stunned audiences and the profession. The play had its first staging in 1962, while its greatest fame, and the fact that it has remained in the minds of viewers to this day, is due to the 1966 film of the same name starring Elizabeth Taylor and Richard Burton. The modernity of the play is reflected in the fact that it fearlessly and unequivocally announces a penetrating, aggressive, ready-to-go "new" generation that promotes the idea that success is measurable only by the criteria that liberal capitalism brings with it. Yet Virginia Woolf offers the possibility of an individual escape from social conventions, suggesting that we can still advocate for choice, encourages us in the right to ask questions in a world that ridicules such questions, in the right to romanticism and melodrama in a world that ashamed of emotion. 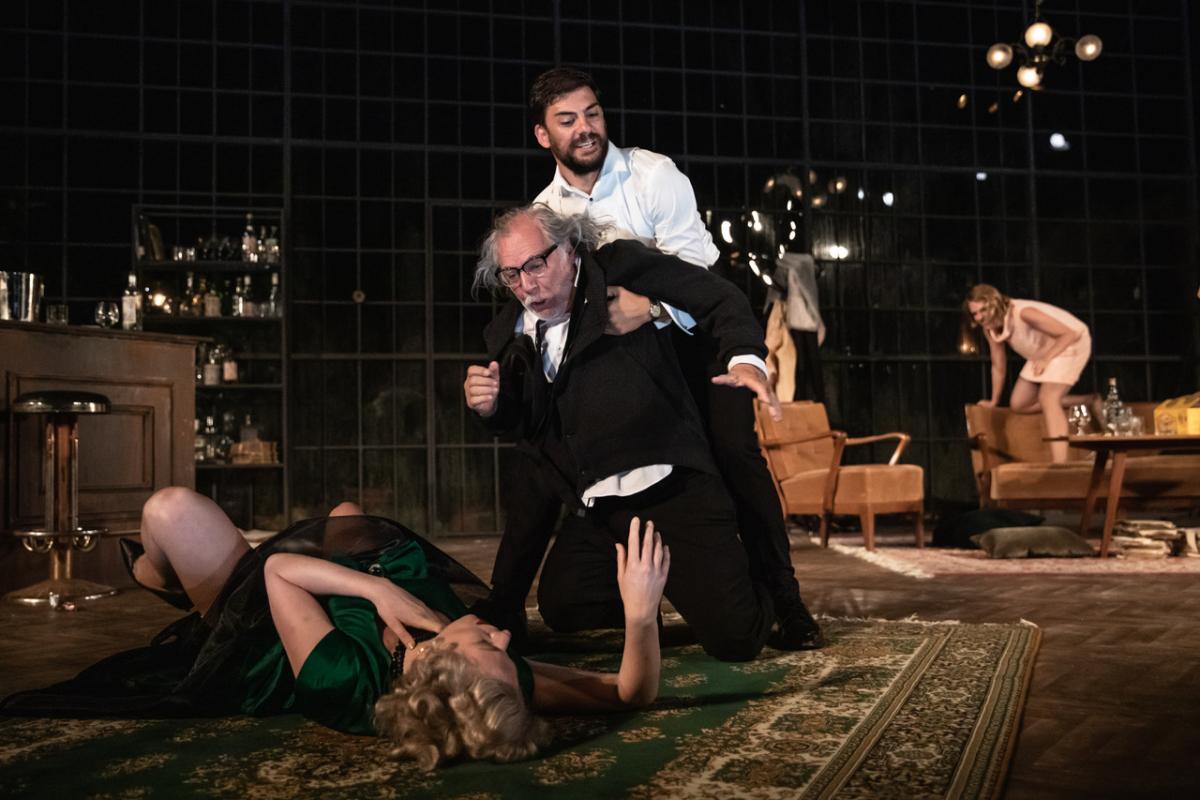 At the center of the story are Martha and George, a middle-aged married couple who, in the wee hours, after a college party, host a young married couple, Nick and Honey. By exposing the false idyll of the petty-bourgeois life at a provincial university, the reverse of contemporary culture and civilization is relentlessly questioned. Marta and George are played by Katarina Bistrović Darvaš and Rade Šerbedžija, who was awarded the Croatian Acting Award for Best Actor last year for this role, and Martin Grđan and Romina Tonković in the role of Nick and Honey. 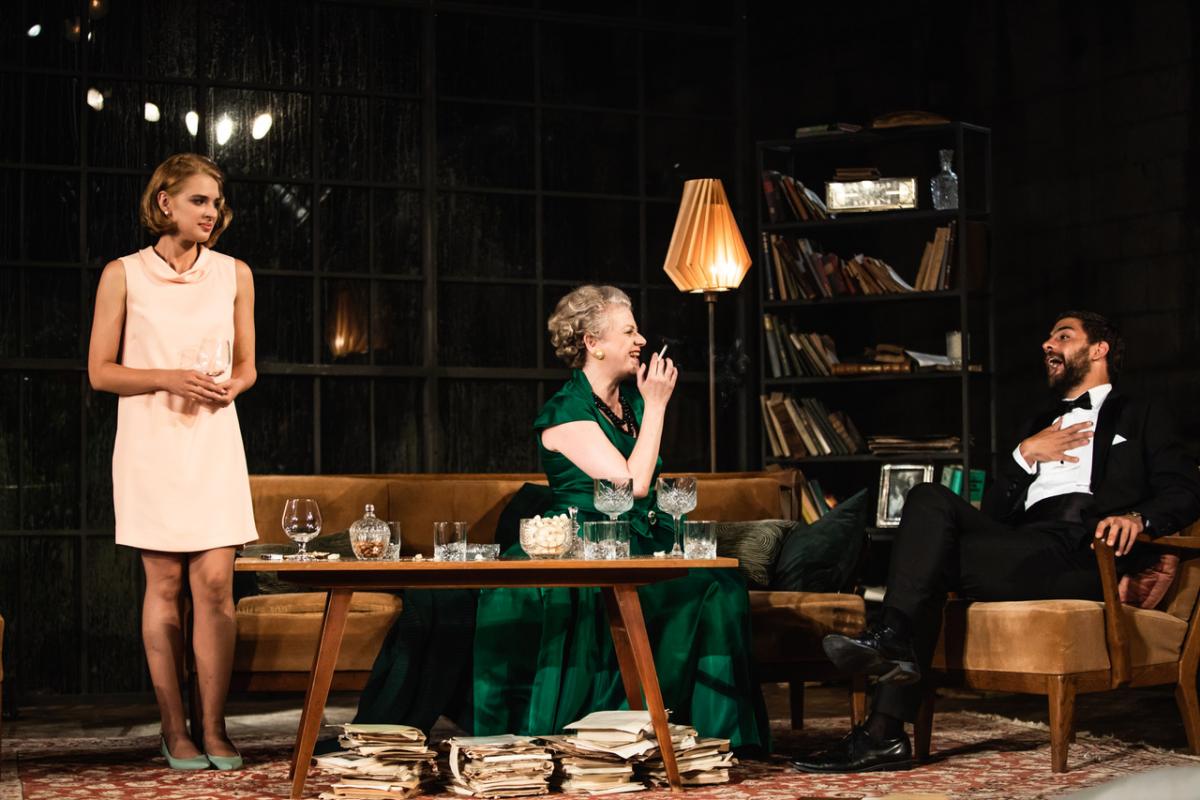 This hit play by the Ulysses Theater, premiered July 2019. in Brijuni, was directed by Lenka Udovički, the dramaturgy was signed by Željka Udovičić Pleština, the costumes were designed by Bjanka Adžić Ursulov, and the scenography by Stefano Katunar. The music was written by Davor Rocco and Nigel Osborne, and the light was designed by Andrej Hajdinjak.