''The Horizon of Reminiscence'' by Ivana Dražić Selmani

Home/ News/ ''The Horizon of Reminiscence'' by Ivana Dražić Selmani 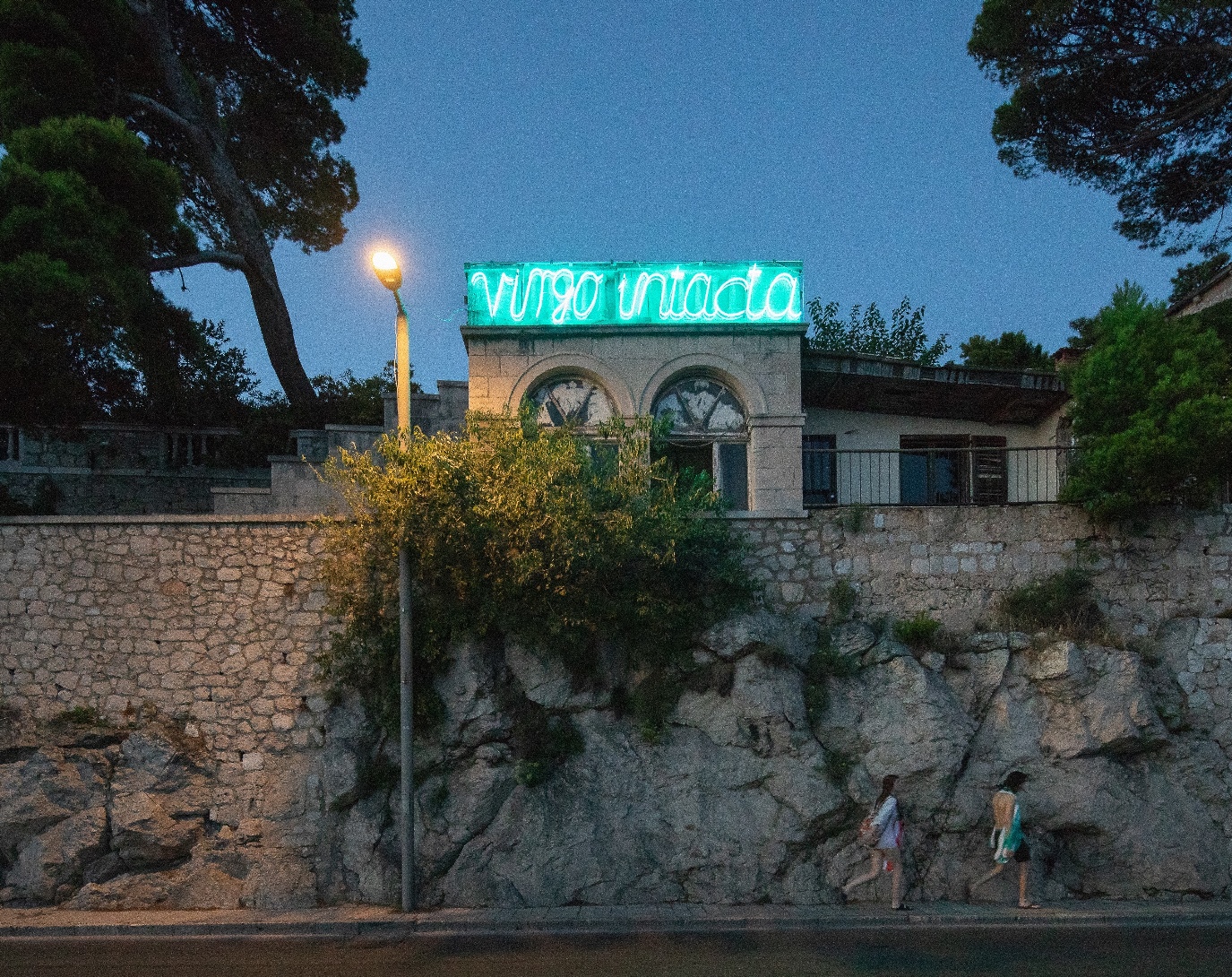 The exhibition program of the 71st Dubrovnik Summer Festival will be open with the exhibition called ''The Horizon of Reminiscence''  by Dubrovnik artist Ivana Dražić Selmani at Sponza Palace Atrium this Sunday, July 12 at 9 p.m

This retrospective of Ivana Dražić Selmani’s work is unique in its own way. It is not a typical retrospective, in a sense that it includes her individual works to date, but it has produced an entirely new work, a new installation composed of her previous works. She reproduced her earlier works on transparent foils. As she responds to the Sponza Palace’s demanding interior, she places before the observer her horizon of reminiscence. This time, it is the reminiscence of her own works and, through them, reminiscence of life, hers or someone else’s. She takes her previous work and through it she revises herself. Her cycles Bella Vista and On Danče are no longer family history, but her personal history she relived through those works.

As the author of the exhibition text, Josip Klaić explained: The horizon is not only a spatial marker, a point in which the earthly and the heavenly merge. It is a thought, an idea, a symbol, even a form. Ivana Dražić Selmani’s work comprises all these levels.

Ivana Dražić Selmani was born in Zagreb in 1972. She completed primary and secondary education in Dubrovnik and graduated in Painting from the Zagreb Academy of Fine Arts in 1997. She is engaged in teaching and is a member of the Croatian Association of Visual Artists Dubrovnik, Art Workshop Lazareti and Kinookus Association. Her work has been exhibited in solo exhibitions, as well as in over thirty group exhibitions in Croatia and abroad. She lives and works in Dubrovnik.

The exhibition in Sponza will be open to visitors every day from 9 am to 10 pm until 9 August.