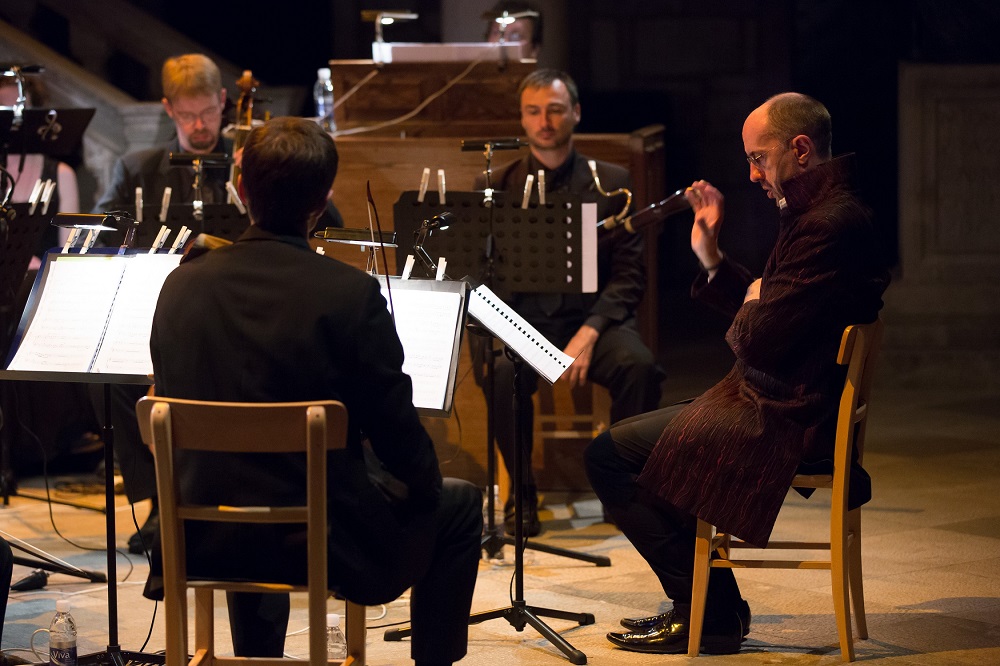 The concert began with a female choir performing a conductus dedicated to the Virgin Mary “Beata viscera mariae virginis” of an unknown author composed in the 12th century, to be continued with compositions of Marc-Antoine Charpentier, today considered the greatest liturgical composer of the 17th century. Within the programme’s main part, Hervé Niquet presented his newest discovery : a polyphonic mass entitled “Macula non est in te”, the only surviving piece of French composer Louis Le Prince, as well as a motet  “O dulcissime Domine” by Jean-Baptiste Lully, who was the royal music supervisor and music master of the royal family of Louis XIV. The acoustics of the Rector’s Palace served the performers perfectly, and seemed as if the Palace was made especially  for last night’s concert. The performers retained a high performance level throughout the entire concert, which was performed without a single pause or applause in between compositions, per the conductor’s request. The orchestra, consisting of eight instrumentalists, flawlessly carried out the Baroque’s mysticism, thus presenting the Festival’s audience with the unique opportunity of witnessing an impressive reconstruction of liturgy from the time of the early Baroque. 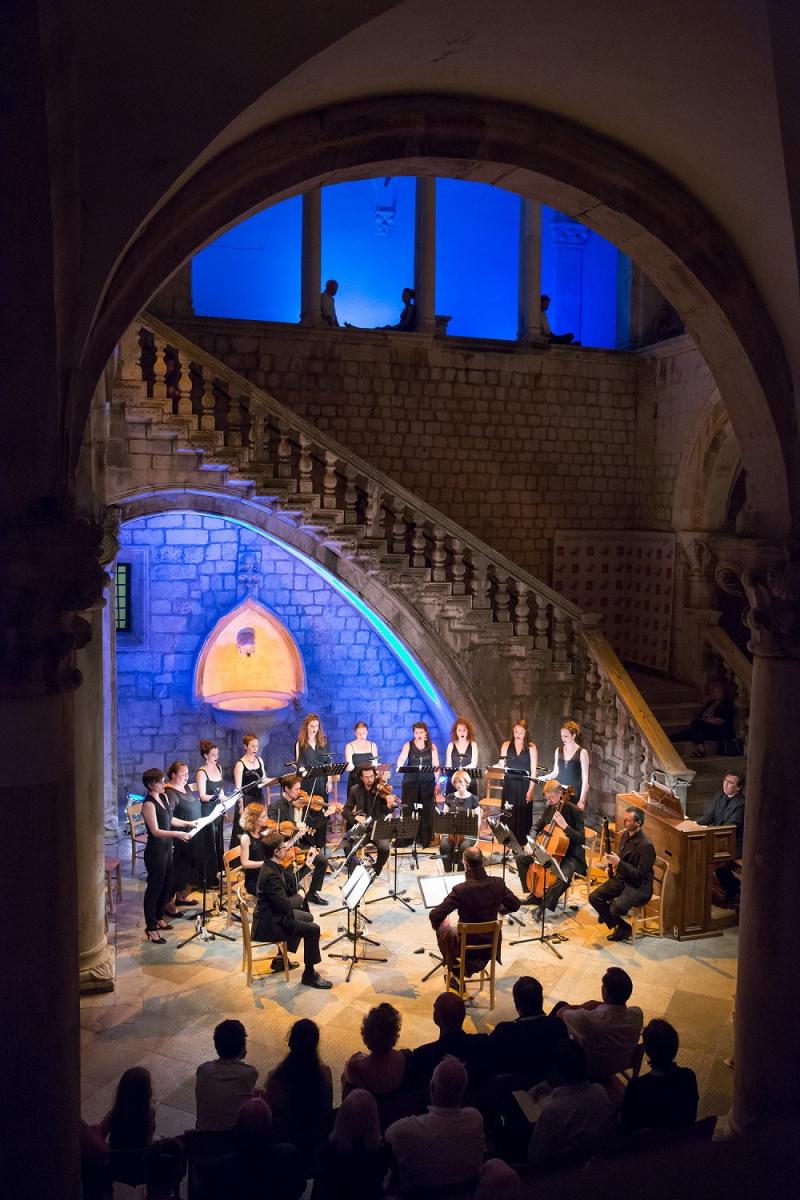 Performing French sacral music is a specialty of the Le Concert Spirituel ensemble, which thus brought it a world-wide reputation. The ensemble works closely with the Center for Baroque Music of Versailles, performing the works of great French composers from Charpentier to Lully, Campra or Boismortier. Each year, the ensemble performs in halls such as the Salle Pleyel, Théâtre des Champs-Elysées, Château de Versailles, Barbican Center, Royal Albert Hall as part of the BBC Proms Festival, Wigmore Hall in London, BOZAR in Bruxelles, Auditorio Nacional in Madrid, Concert Hall in Shanghai, Theater an der Wien, as well as in the Luxemburg Philharmonie and Tokyo Opera. Thanks to his fundamental education, cellist, organist, pianist, vocalist, composer, choir and orchestra conductor Hervé Niquet approaches music as a true investigator by returning to its primal source in order to avoid the conventional and ordinary. Niquet, who is one of the most passionate promoters of French repertoires – from the Baroque era until the start of the 20th century, is proud of his ensemble consisting of top musicians, who, along with concert performances, construct instruments and conduct historical researches. 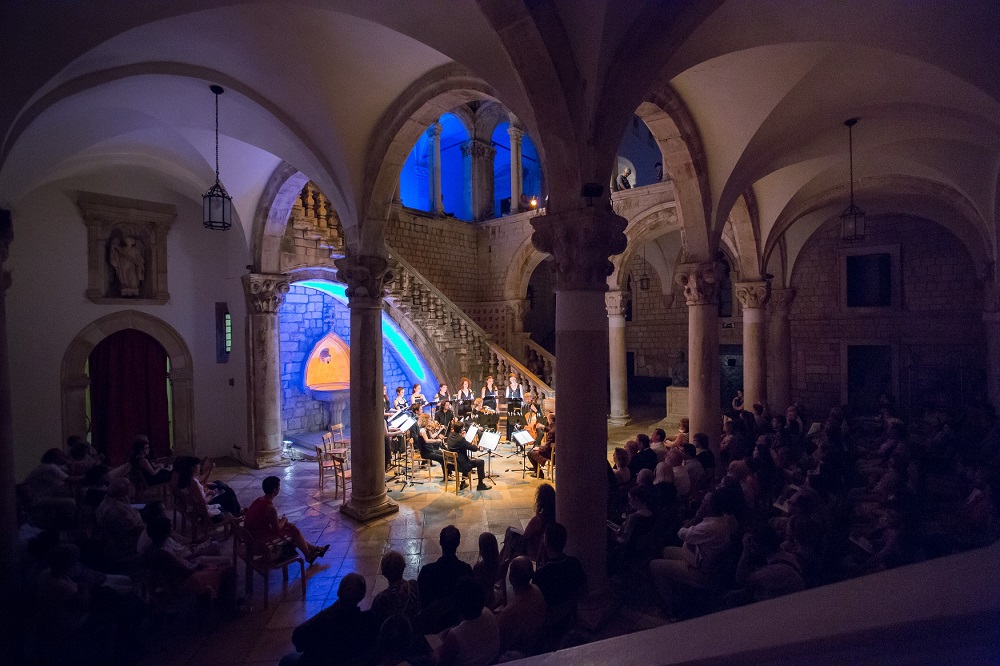