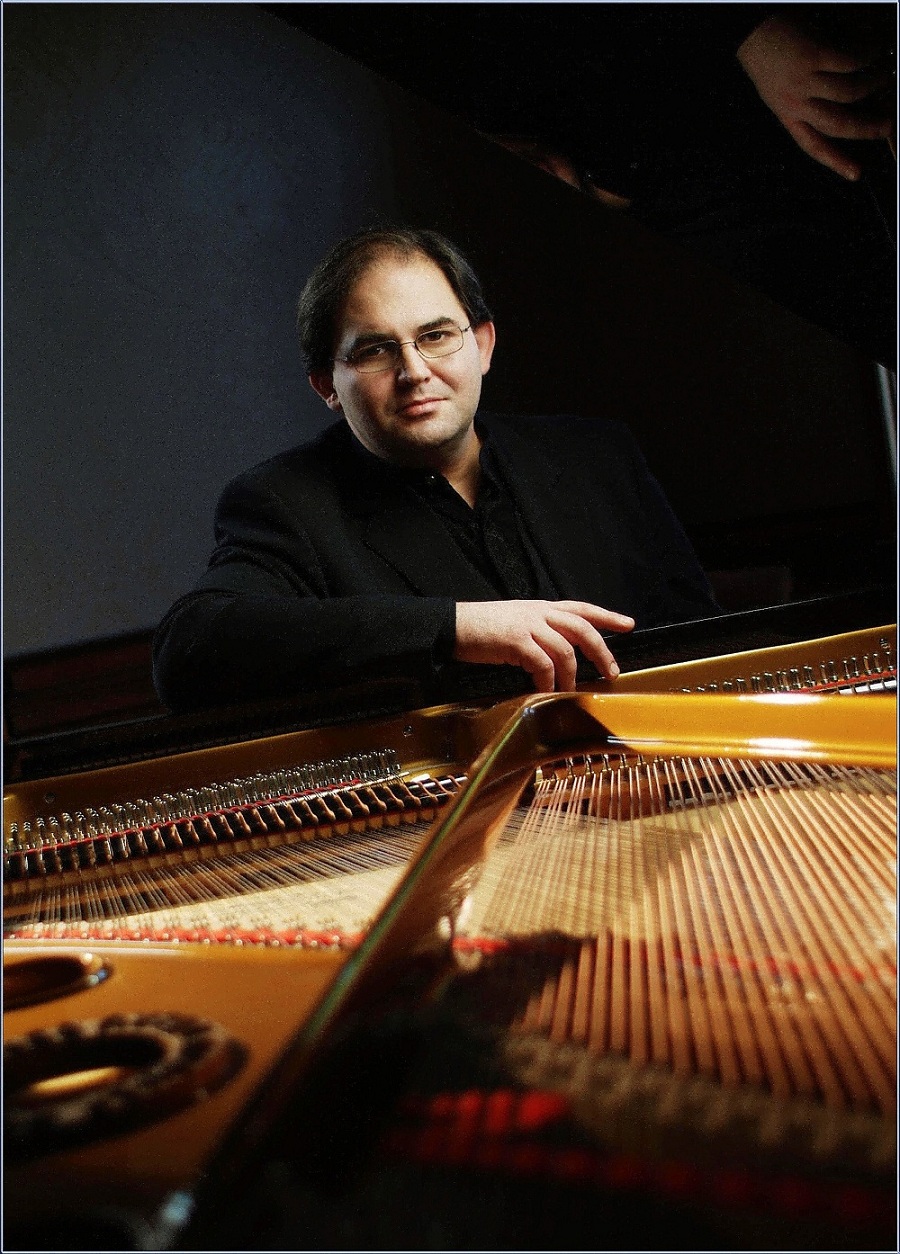 Pianist David Gazarov is a German classical, jazz and crossover pianist, composer and arranger. He has recorded twelve independent albums, and has collaborated with other musicians on numerous others, most recently recording a project entitled Bachology for Enja Records. He has accepted the State Award with a Diploma of the Bavarian Ministry of Culture, as a special acknowledgement for his artistic work. Projects within the crossover field have resulted in concerts at most prestigious international classical festivals, a part of which he will present in the Rector’s Palace, alongside Mini Schulz on the bass, and Chrisophe Bras on the drums, with whom we will perform improvisations based on Bach’s Italian Concerto, Air, fragments from the English Suite and others, such as improvisations on passages from Chopin’s etudes, waltzes, nocturnes, along with other compositions in his own arrangements.

Tickets for this unique music evening are available online at www.dubrovnik-festival.hr, at the Festival’s box offices in the Festival’s Palace, Visia Multimedia Center and Luža Culture and Information Center, as well as at the entrance one hour prior to the performance.