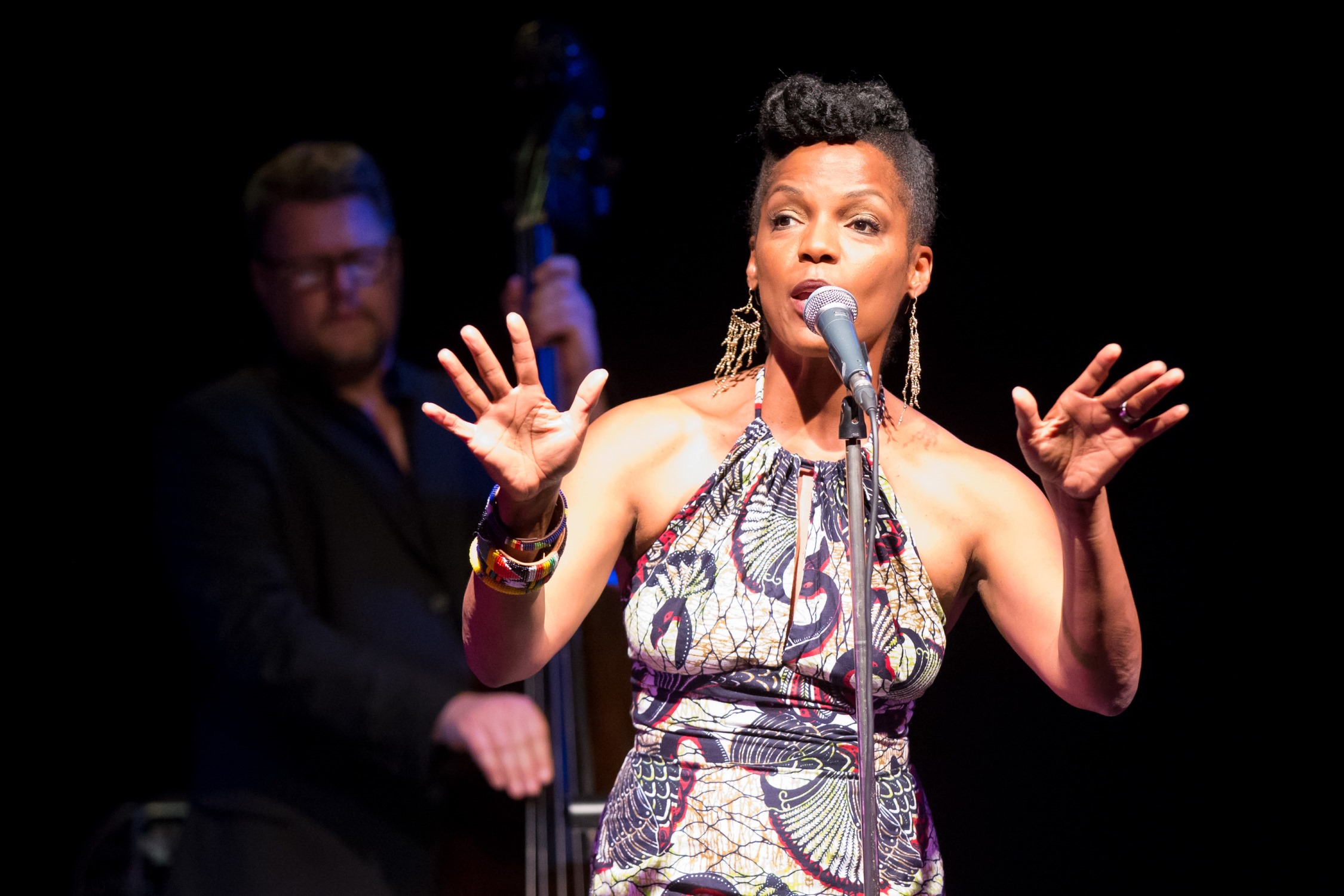 One of the greatest jazz singers and proud owner of six Grammy nominations, Nnenna Freelon performed last night, 24th August, on the 65th Dubrovnik Summer festival, on the Fort Revelin terrace. The concert was sponsored by Siemens and was also her premiere performance in Croatia.

Nnenna Freelon has performed with many jazz stars, such as The Roots, the Count Basie orchestra, Ray Charles, Ellis Morsalis, Anita Baker, Aretha Franklin, Dianne Reeves, Al Jarreau, George Benson, Herbie Hancock, Diana Krall and others, and on the world’s most prestige stages and festivals, such as the New York Lincoln Center, the Hollywood Bowl, the Kennedy center in Washington, the Apollo Theater, London’s Ronnie Scott, Carnegie Hall, Tanglewood, Monterey and Montreux Jazz Festivals and now on the Dubrovnik Summer Festival, where she was accompanied by a trio which consists of masterful jazzists Mika Hayam on the piano, David Haynes on the drums and Christian von Kaphengst on the double bass. Nnenna has charmed the Festival audience, not only with her amazing interpretations of the standards Squeeze me, The Very Thought of You, Body and Soul and others, but also with her warm and charismatic personality. For the encore, the thrilled audience was rewarded with a performance of the jazz standard Moon River, which the singer dedicated to her mother. 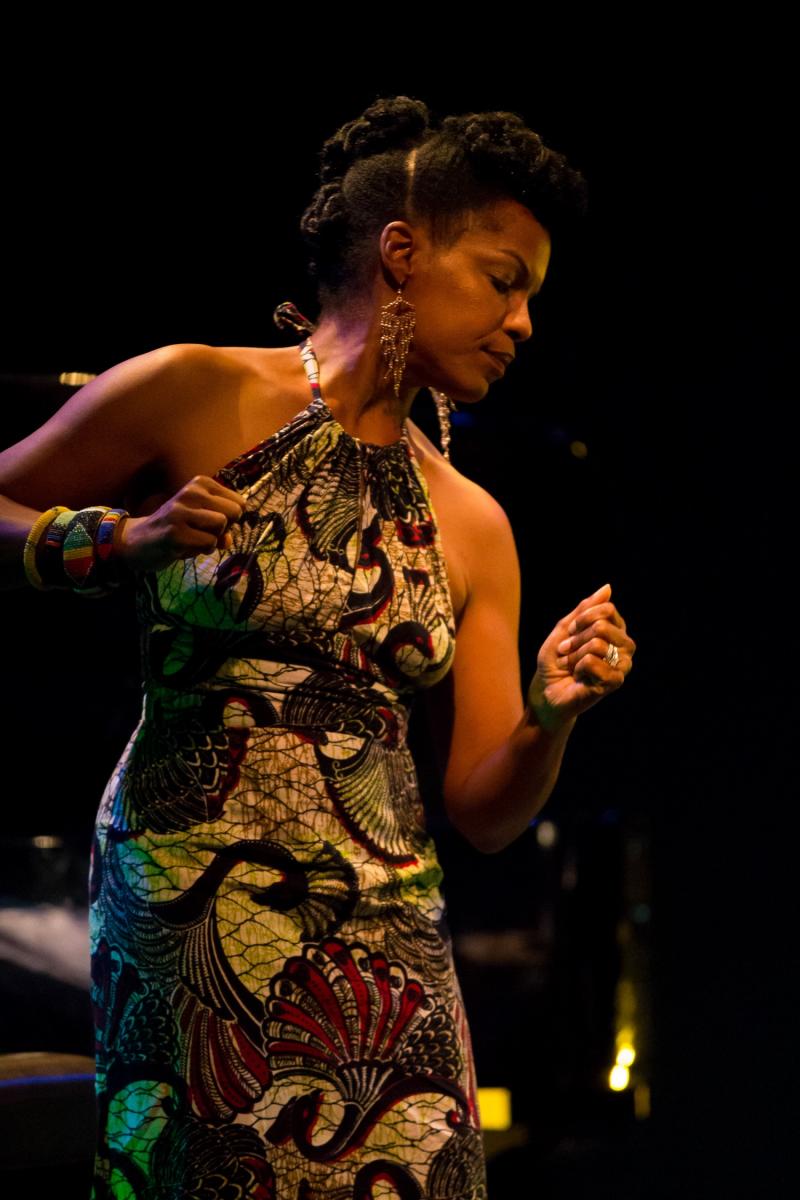 Her successful career is marked with six nominations for the prestige Grammy Award, four of which are for Best Vocal Jazz Performance. She is also winner of the “Billie Holiday” prize, awarded by the French Jazz Academy. 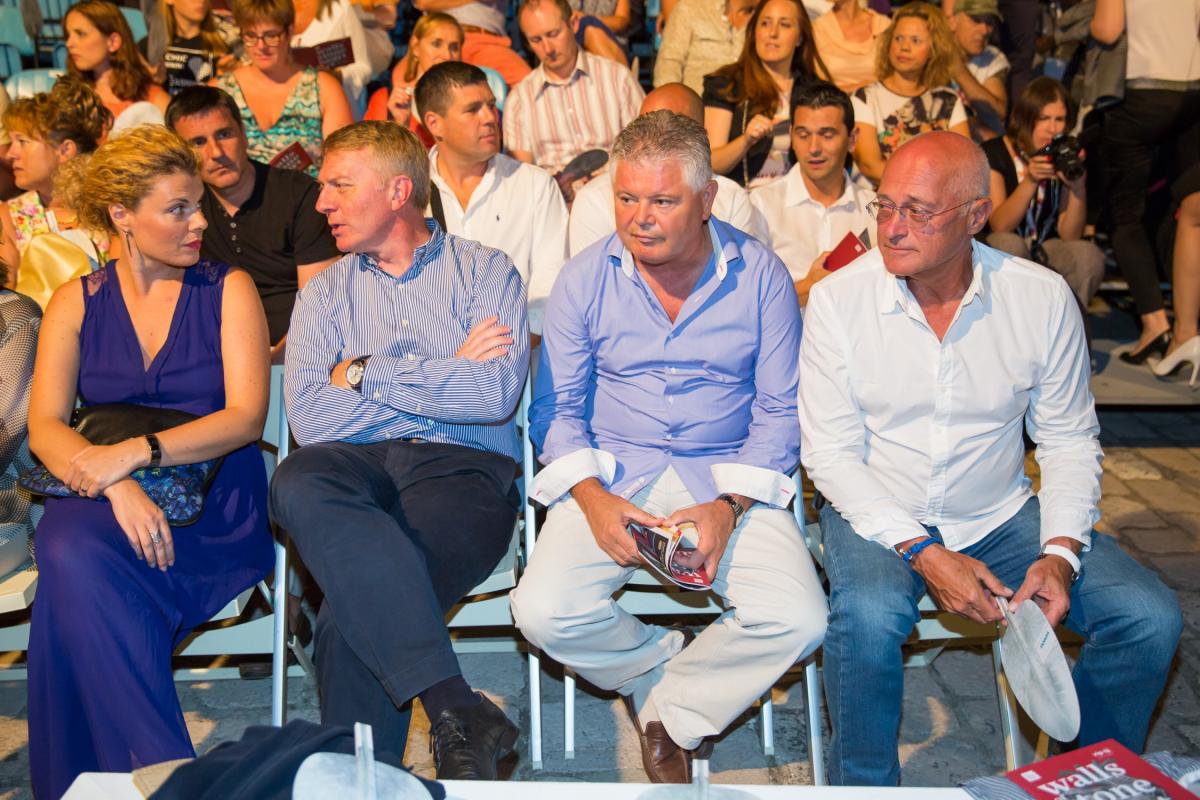