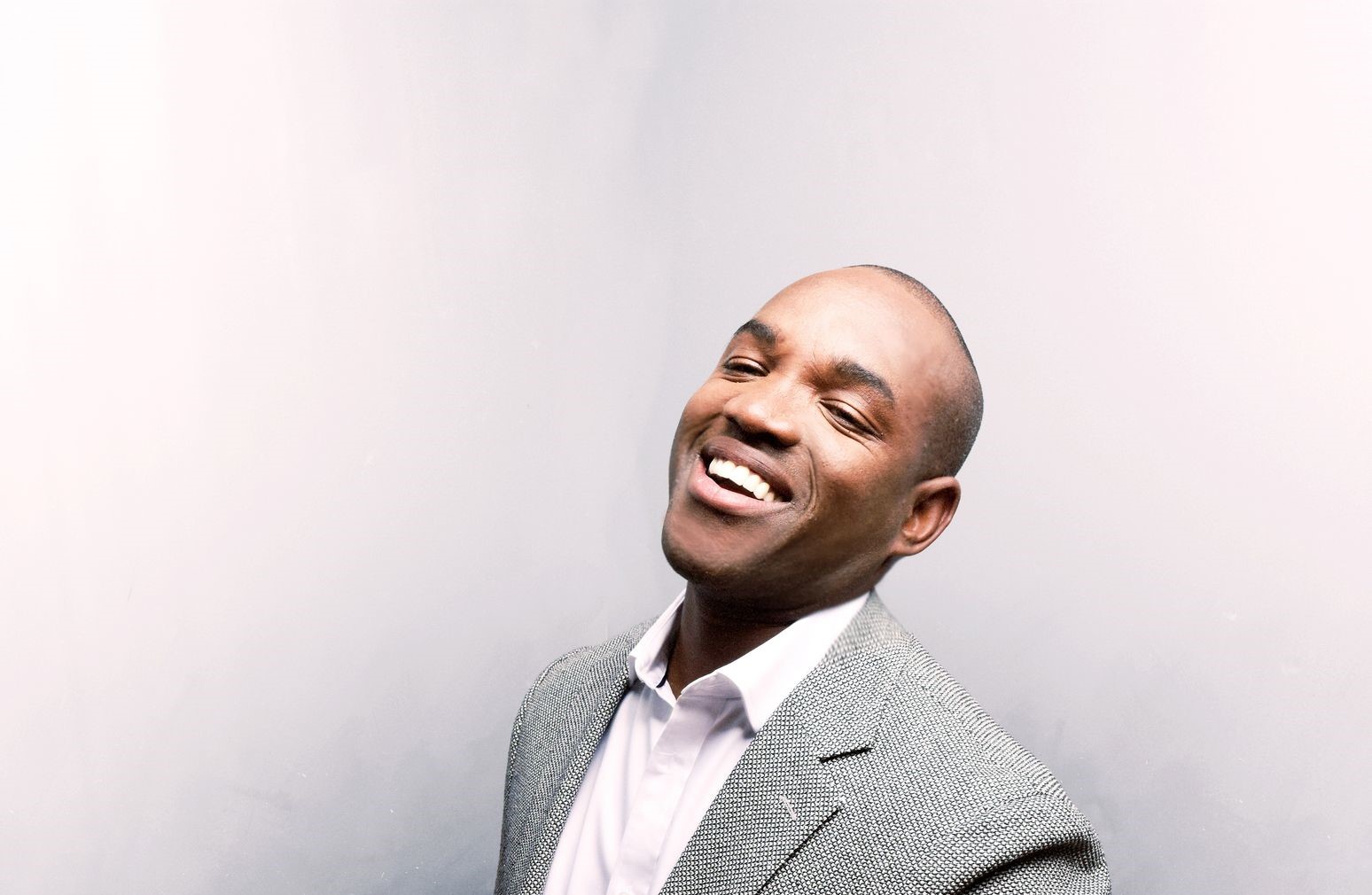 The Festival music programme at the Rector’s Palace atrium as performed by one of the biggest names in contemporary opera the American tenor Lawrence Brownlee brings a meticulously selected repertoire – Giuseppe Verdi’s solos Ad una stella, Lo Spazzacamino, Il Tramonto and Brindisi, Three Petrarch sonnets by Franz Liszt and the lively tarantella La danza from Gioachino Rossini’s musical soirée collection. With the opera greats in the first half of the one-of-a-kind musical evening, the second half will start with Gaetano Donizetti arias, Spirto gentil from his opera La favorite (The Favourite), Una furtiva lacrima from L’elisir d’amore (The Elixir of Love) and Ah, mes amis from La fille du regiment (The Daughter of the Regiment). Finally, Brownlee will interpret also the popular Canzoni napoletane or Neapolitan songs including the ever-popular and beloved O sole mio.

Lawrence Brownlee is a bel canto star, multiple award-winning singer triumphing on esteemed international stages such as Teatro alla Scala or the Royal Opera House Covent Garden which he shared on occasion with the creme de la creme of the music world, but he is also a voice for activism and diversity in the industry. During the recent pandemic, Brownlee turned to online platforms to discuss ongoing racial injustices. The Sitdown with LB is a weekly Facebook Live series launched by Brownlee which explores the experience of being an African-American opera singer. The ongoing series has featured Brownlee in conversation with renowned artists like George Shirley, Denyce Graves, Martina Arroyo, J’Nai Bridges, Angel Blue, and others. Since April 2020 he has also hosted the video series Coffee and a Song, in which he invites artist friends to perform interpretations of art-songs from the intimacy of their own homes. Captivating audiences and critics around the globe, and as the New York time puts it “ushering in a new golden age in high male voices”, he has achieved a rich biography filled with numerous acclaimed recordings and terms at renowned opera houses around the world. It comes as no surprise then that this brilliant tenor with gospel roots is one of the most sought out opera voices today. He will be accompanied at the Rector’s Palace by esteemed Croatian pianist Vesna Podrug Kossjanenko who has already achieved many collaborations with some of the leading international musicians such as David Grigorjan, Wladimir Kossjanenko, Soo Kyung Hong, Goran Listeš, Isabell Bringmann, Martina Serafin, Michelangelo Cavalcanti at concert halls around the globe, with noteworthy concerts with Belgian violinist Michael Kugel and American soprano Denyce Graves at the 53rd Dubrovnik Summer Festival in 2002 while her concert with well-known Chinese soprano Hui He was a resounding success at the 61st Dubrovnik Summer Festival in 2010.

Tickets for this exceptional event are available for purchase at the Dubrovnik Summer Festival website www.dubrovnik-festival.hr or via www.ulaznice.hr ticketing service, and at the box office of the Festival Palace (Od Sigurate 1) every day from 9am to 9.30pm. Tickets will also be available on location two hours before the start of the performance. Ticket prices remain significantly reduced due to the economic situation being impacted by the pandemic, up to 50% lower as was the case last year. Purchases made with Mastercard® and Maestro® cards receive a 10% discount while all purchases and orders over 500HRK offer payment in instalments.