The accompanying program of the 71st Dubrovnik Summer Festival in cooperation with the Kinookus Association, and under the auspices of the Caboga Stiftung, brings a lecture Food as a delicious "appellant" and a free screening of the documentary Push on Wednesday and Thursday, July 15 and 16, starting at 21.00 in Bunić-Kaboga Summer Villa. 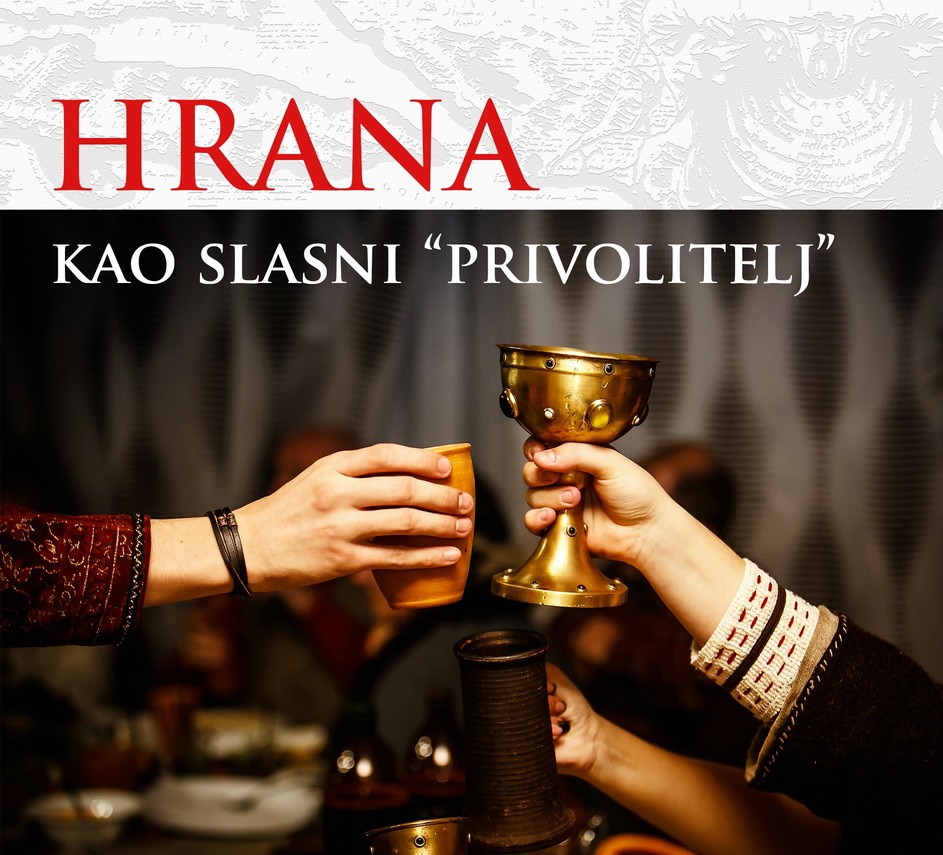 The next day, on Thursday, July 16, also starting at 21:00 in the Bunić Kaboga summer house, there will be a free screening of the brilliantly rated and very current 90-minute documentary Push, by Swedish director Fredrik Gertten from 2019. The film explores the problem of housing around the world and answers the question of why we can no longer afford to live in our cities. As the people of Dubrovnik know, it is becoming increasingly difficult to secure housing in cities around the world. Who is behind all this and what are the factors that make housing one of the world's burning issues? The documentary calls to power those who prevent access to what should be a basic human right. The film follows Leileni Farhu, the United Nations Special Rapporteur, as she travels around the world in an attempt to understand how modern cities are changing and who no longer has a place in them.

The Kinookus Association was founded in 2010 in Dubrovnik with the aim of designing and implementing multidisciplinary projects in the field of culture, education, sustainable development, and democratic political culture. The projects of the Association, the most famous of which is the Kinookus Food Film Festival, with their basic philosophy emerge from the peculiarities of the climate and reflect locally in the contemporary context of global dynamics. Their participation in this year's Dubrovnik Summer Festival takes place thanks to the support of the Caboga Stiftung.

The entrance for both events in the Bunić-Kaboga summer house is free and possible from 20.30, but the capacity of the space is limited to 60 people. Parking spaces for max 30 vehicles are also available.