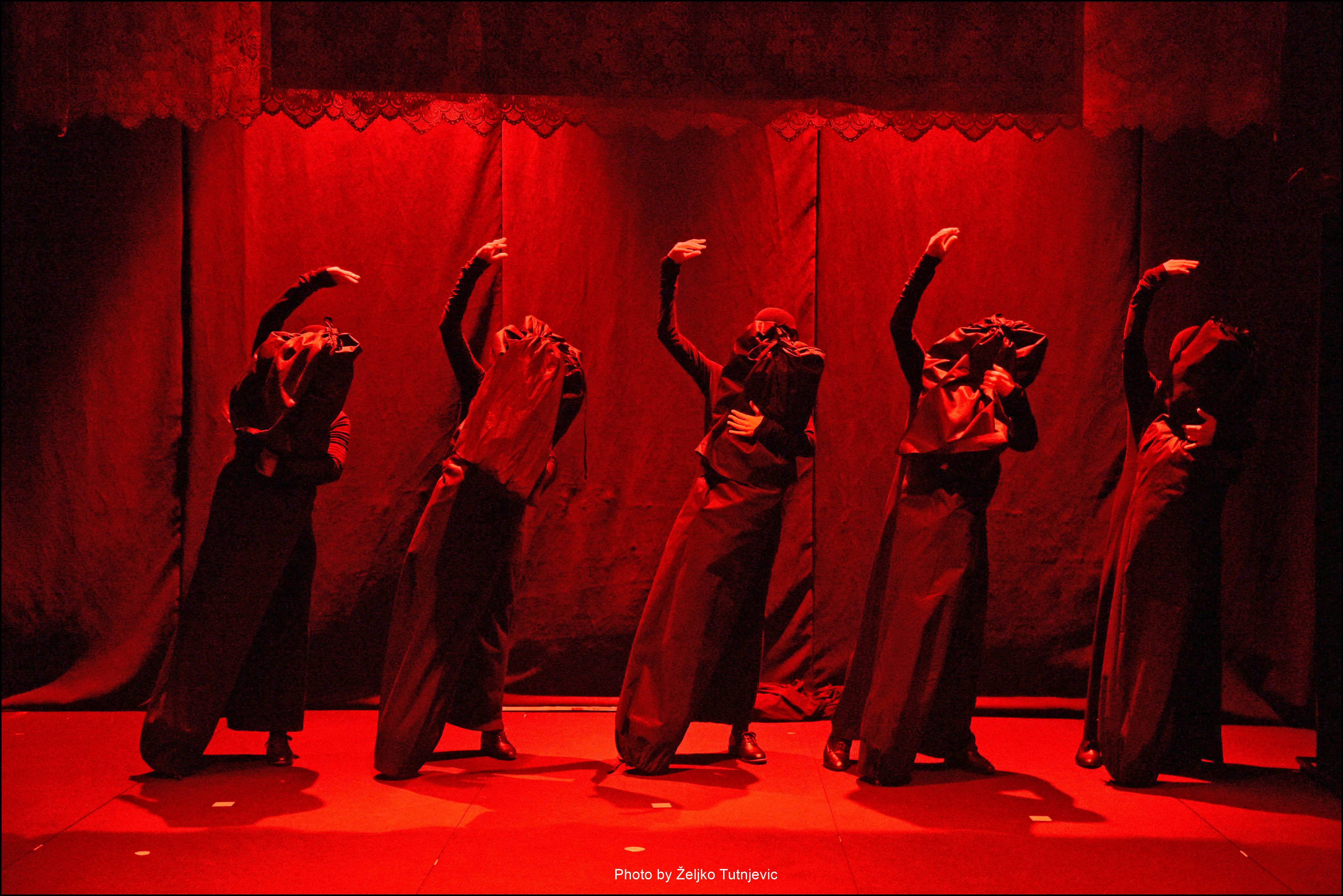 The Lero Student Theatre is traditionally part of the Dubrovnik Summer Festival drama programme, and at its the 72nd edition they will put on their most recent production South Wind directed by author Davor Mojaš on Friday, 13 August at 9.30pm at Lazareti. Tickets are sold out. 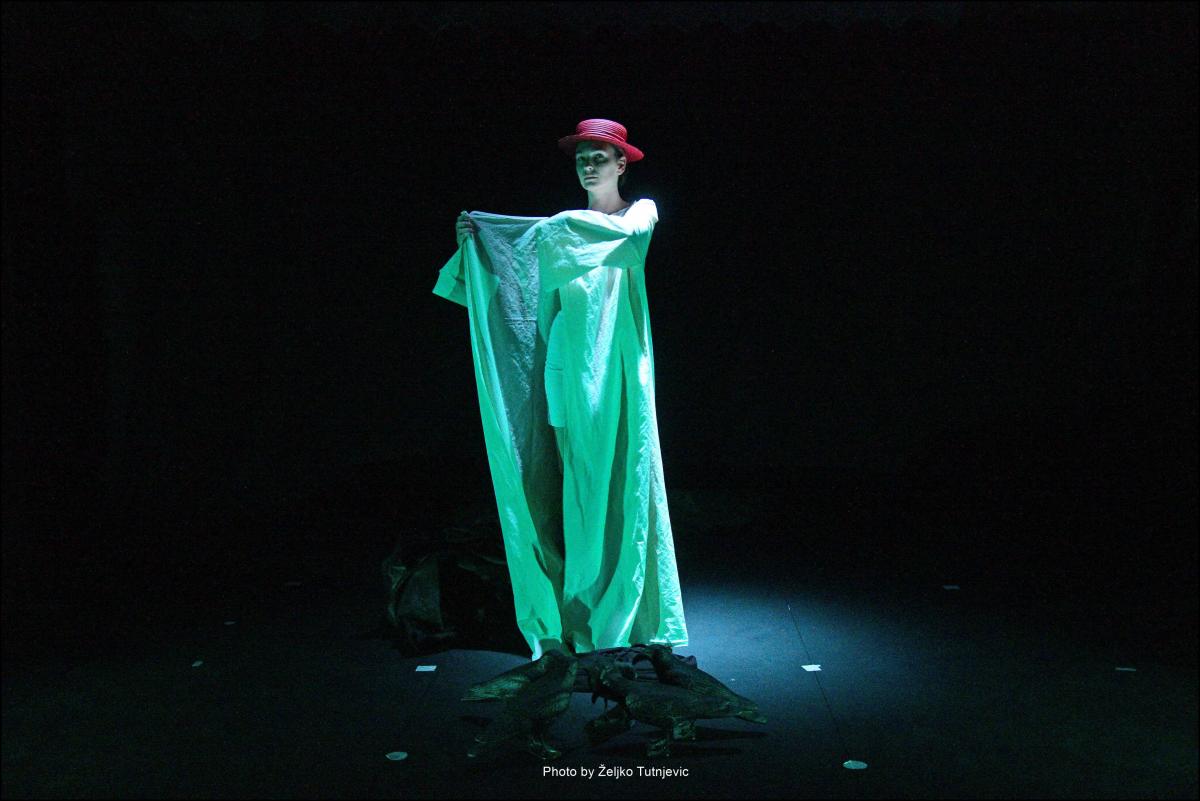 The play South Wind is a trace of theatrical exploration of Dubrovnik’s special moods and atmospheres when it is washed by rains and the smells of iodine and wax, splashed by the sea and awakened by the salty southern winds. It is a poetic stage story reflecting one of the possible images of the soul of the city it is dedicated to and of those who reflect on it in this theatre project. South Wind is Lero Theatre’s newest play in a series of distinctive contemporary stage explorations and reconsiderations of Dubrovnik’s literary and dramatic legacy following the successes of Epitaphio, The Betrotheds, Scarcity of Cotton, The Psyche of Wormwood City, The City of Shadows, Little Bouquets and Pearls, Drops, Gray Like Pigeons and Spring-Time, to name just a few. Moreover, one could say that the play is a poetic commentary on Dubrovnik’s lulled moods in the pandemic circumstances we are faced with, for which theatre might be a potential therapy.

Direction and dramaturgy of South Wind are by Davor Mojaš, set and costume design Dubravka Lošić, music Petar Obradović and video Rela Petric. Lighting and sound design is done by Antonio Ljubojević with the technical management of Mato Brnjić. Costumes were provided by Marija Glamočanin while Ksenija Medović took care of the production and organisation. In the play’s cast are: Jasna Held, Ksenija Medović, Zvončica Šimić, Rela Petric, Paula Japunčić, and Barbara Damić.

Dubrovnik-born Davor Mojaš is as a theatre director almost entirely tied to the Lero Student Theater where he directed some sixty plays, twenty original projects, and dozens of stage programs since 1975, putting up works of great artists such as Chekov, Brecht, Beckett, Ionesco and many others, as well as his own original works since 1990. Mojaš had his plays performed regularly at the Dubrovnik Summer Festival and at other esteemed national and international culture festivals. He is also a prolific author, having published a collection of poems, several plays, memoirs, books of prose, a graphic-literary map, and edited a monograph of the Lero Student Theater, published numerous literary, essay and non-fiction texts as well as feuilletons in Croatian magazines as well as prose and drama for the Croatian Radio. For 33 years, he was a journalist and editor for the Croatian Radio in Dubrovnik. In 2017, he received the award of the City of Dubrovnik. 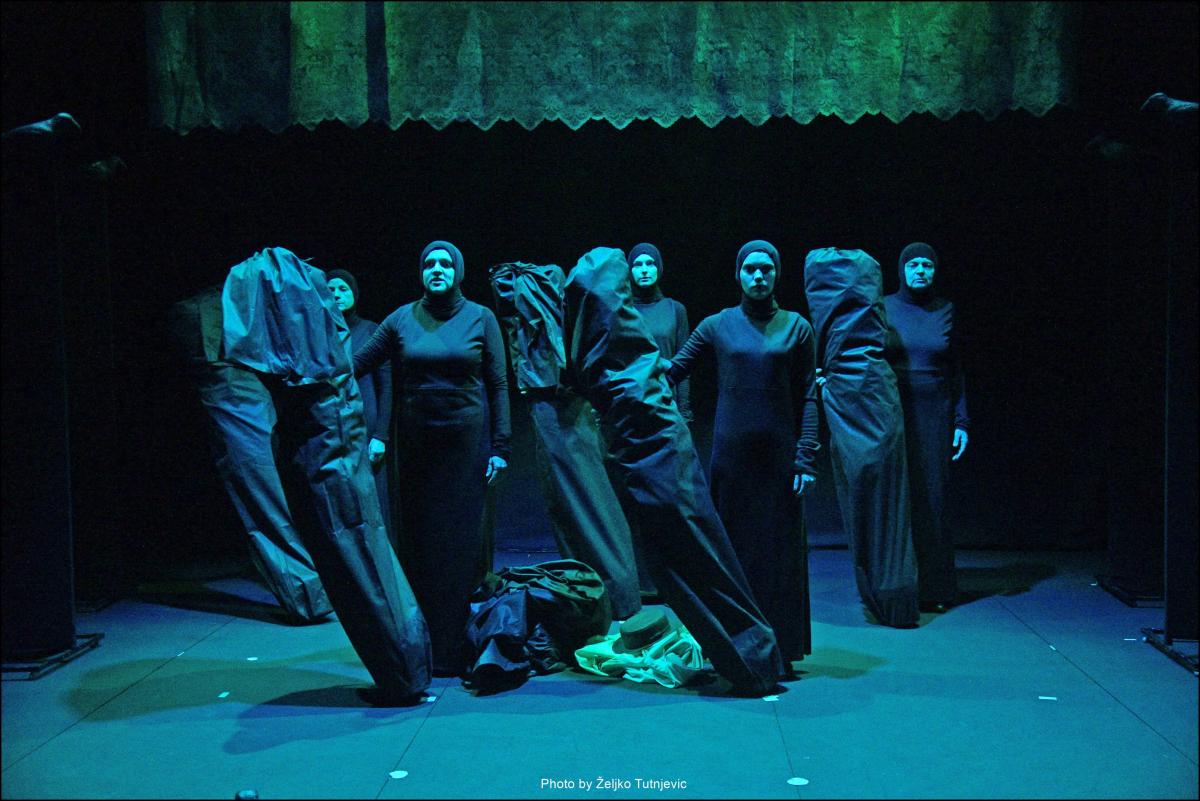