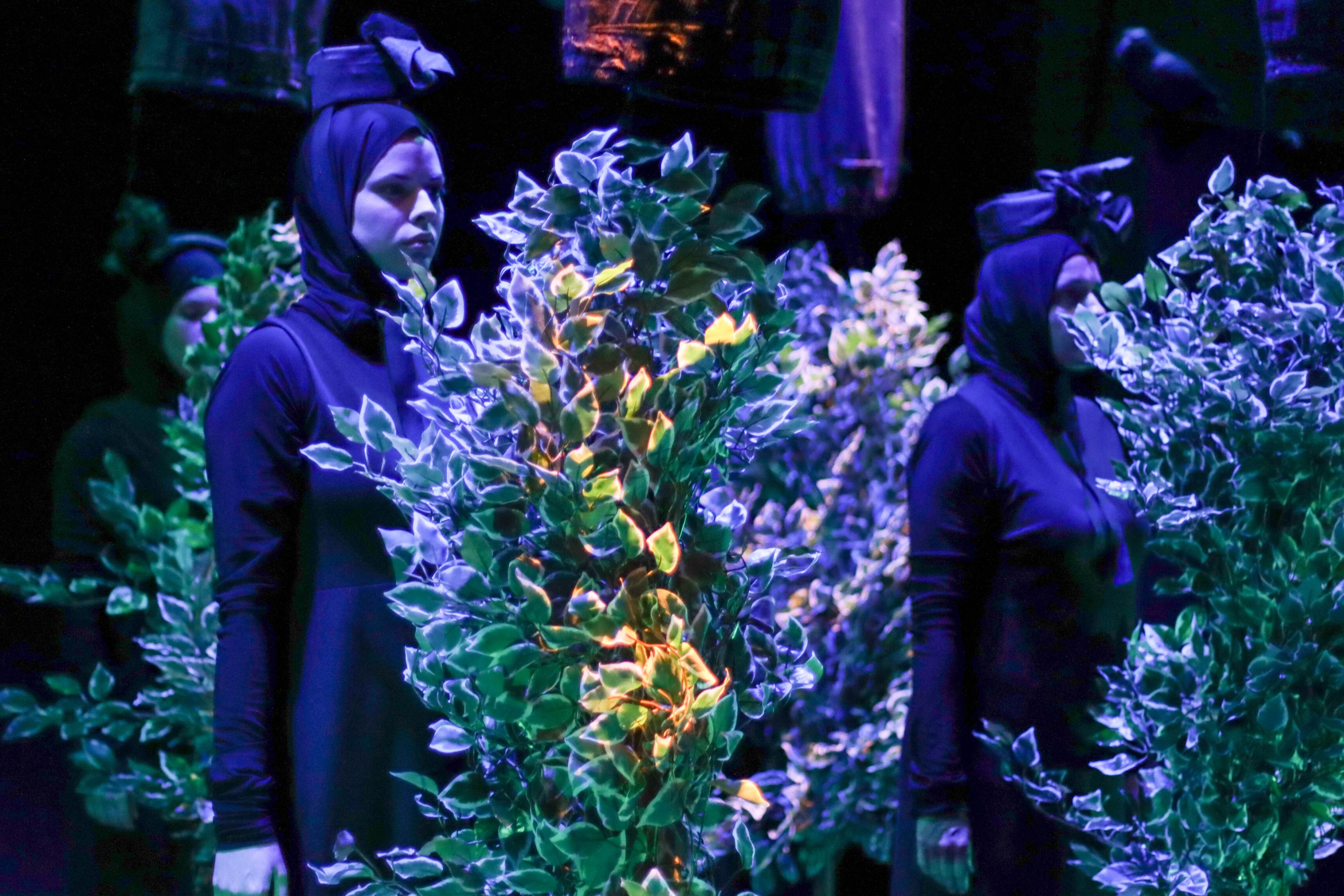 The Lero Student Theatre performed for the Festival audience their most recent production, the play South Wind by author and director Davor Mojaš last night, 13 Friday at Lazareti. 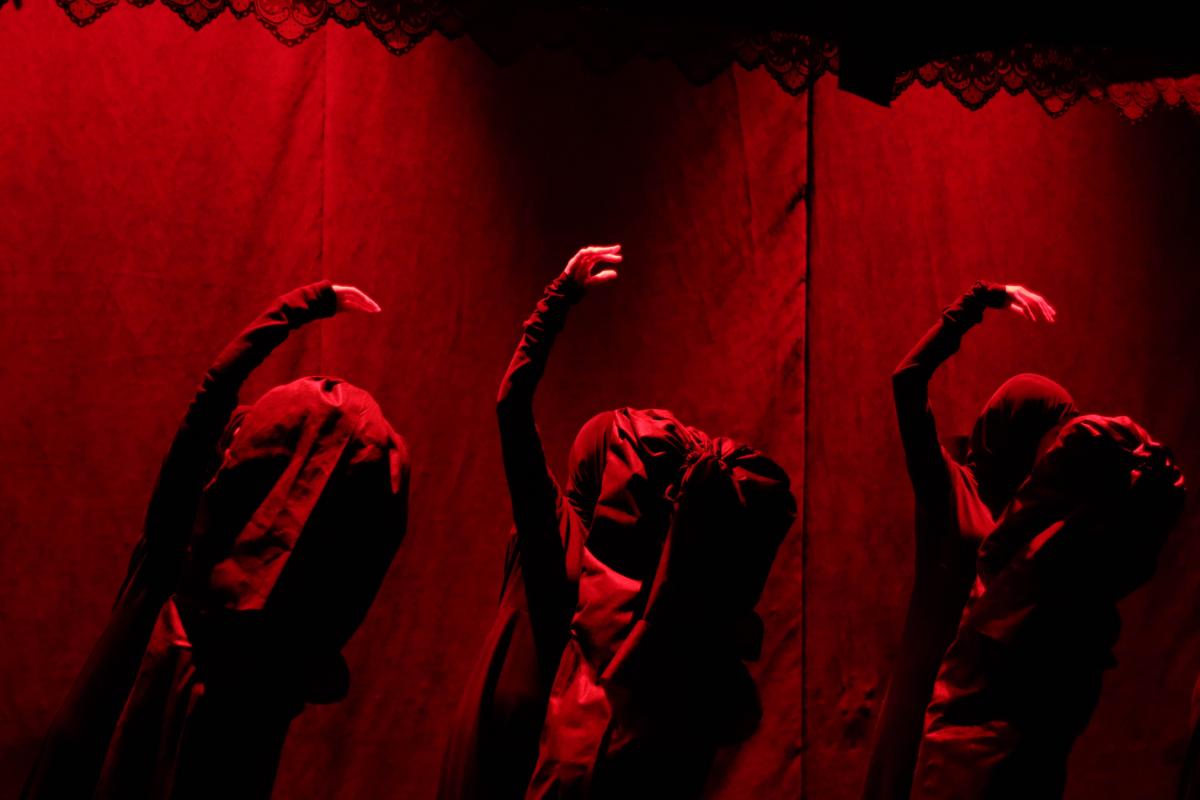 The play South Wind is a trace of theatrical exploration of Dubrovnik’s special moods and atmospheres when it is washed by rains and the smells of iodine and wax, splashed by the sea and awakened by the salty southern winds. A characteristically Lero contemporary theatrical collage created through lyrically suggestive visual, audio and lighting elements offers a distinct impressionistic view on the idiosyncratic phenomenon of jugo, or south wind, and its impact on people and their lives. It is also a poetic stage story reflecting the soul of Dubrovnik, the city it is dedicated to. A special dedication to the great bards of Croatian theatre was incorporated by Mojaš into the play, one for the recently passed Miše Martinović and the other to Predrag Pređa Vušović through audio fragments and video screen projection. Finally, one could say that the play is a poetic commentary on Dubrovnik’s lulled moods in the pandemic circumstances we are faced with, for which theatre might be a potential therapy. The play was greeted warmly last night at Lazareti, with long applause of content Dubrovnik audience calling the brilliant female Lero cast to bow thrice. 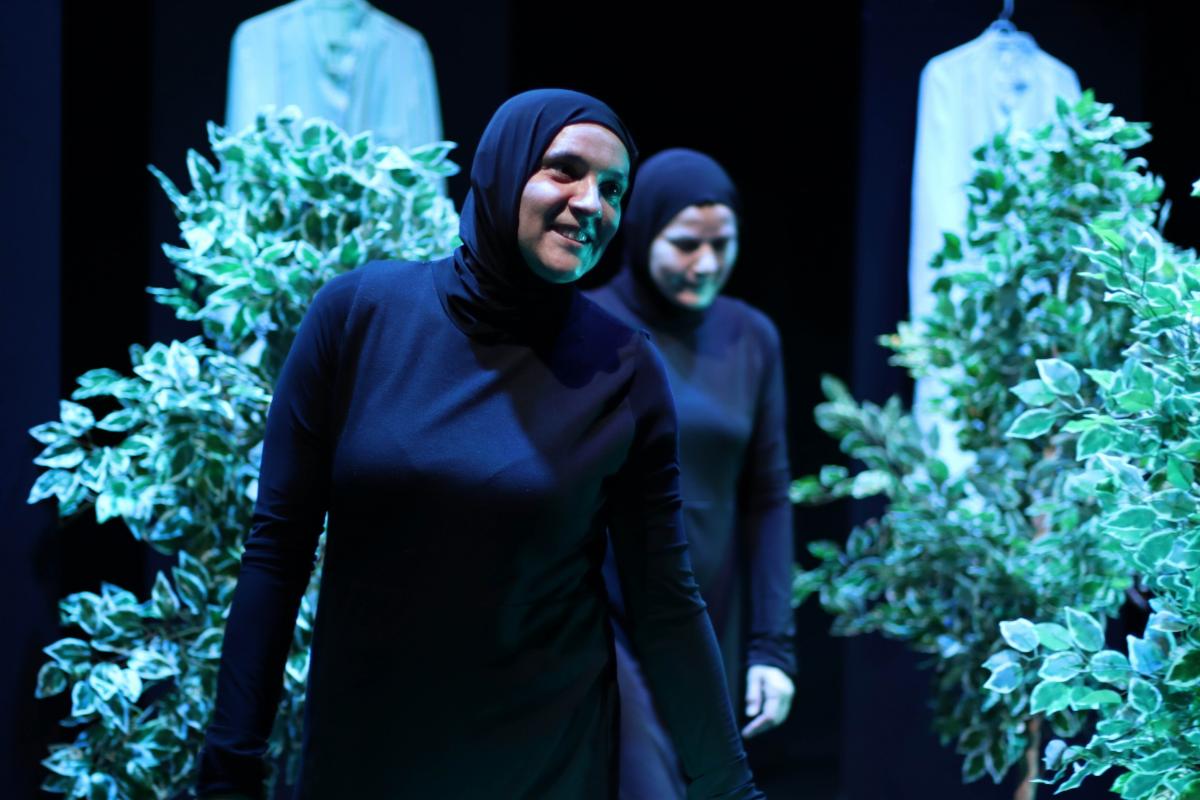 Direction and dramaturgy of South Wind are by Davor Mojaš, set and costume design Dubravka Lošić, music Petar Obradović and video Rela Petric. Lighting and sound design is done by Antonio Ljubojević with the technical management of Mato Brnjić. Costumes were provided by Marija Glamočanin while Ksenija Medović took care of the production and organisation. In the play’s cast are: Jasna Held, Ksenija Medović, Zvončica Šimić, Rela Petric, Paula Japunčić, and Barbara Damić.