The Linđo Folklore Ensemble will perform twice at the 73rd Dubrovnik Summer Festival, first on Wednesday, August 3 and then once more on Friday, 19 August, starting at 9:30 p.m. in Gradac Park on both occasions. 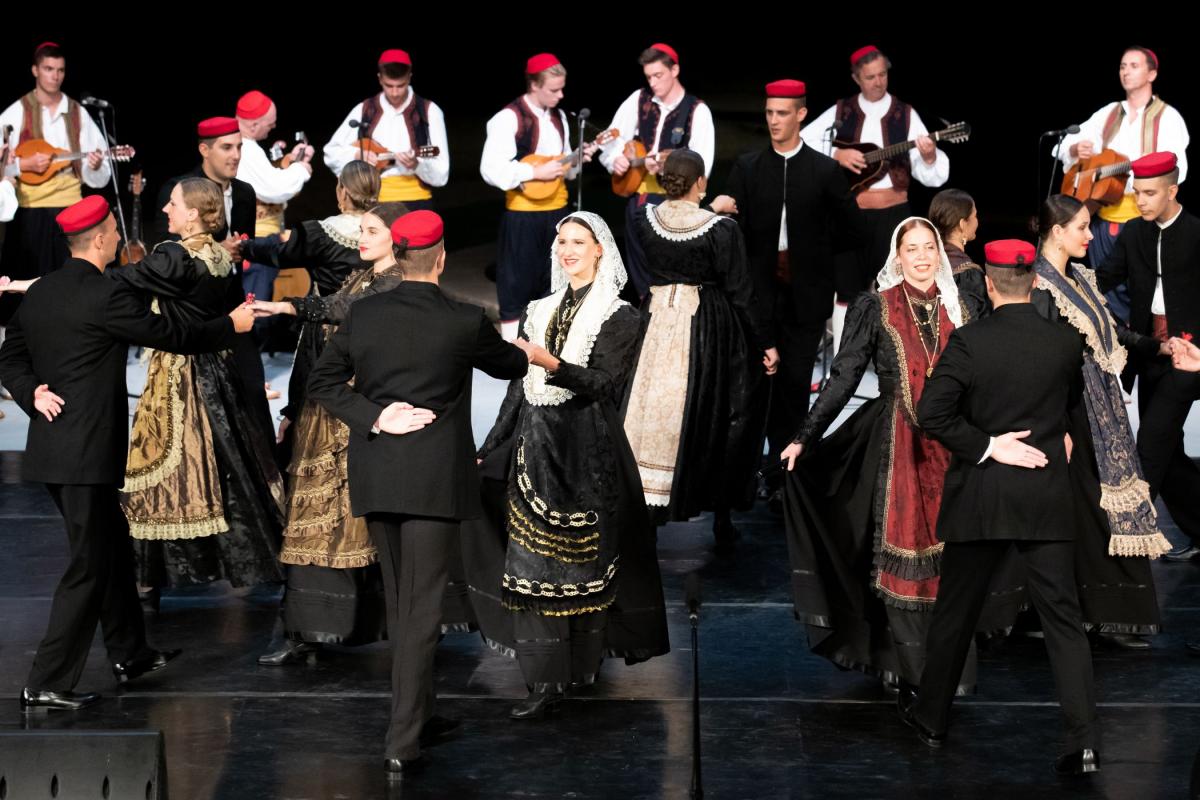 The Linđo Folklore Ensemble has been an indispensable part of the Dubrovnik Summer Festival program since 1967, and this year, too, they will present a rich folklore program to the festival audience, witnessing and celebrating the wealth of Croatian intangible heritage. Thus, they will perform Happy Days in Markuševec (traditional wedding music) and then the traditional circle dance, Dance of Posavina, performed in pairs of two or four and of which the movements are characterized by subtle shaking giving it the name drmeš (akin in meaning to jiggler). Next will be Dances of Valpovo (Bizovac), which reflect all the vitality and cheer of the people from the region, and the most popular dance from the Dubrovnik Littoral from which the Ensemble got their name Linđo, danced accompanied by the traditional string instrument lijerica, as well as the lively Dances of Baranja, Zaprešić, Bunjevci and the elegant Old Dances of Split. Gradac Park will also ring with the merry songs performed by Linđo’s Male, Female and Mixed Vocal Ensembles (the uniquely Croatian klapa tradition). 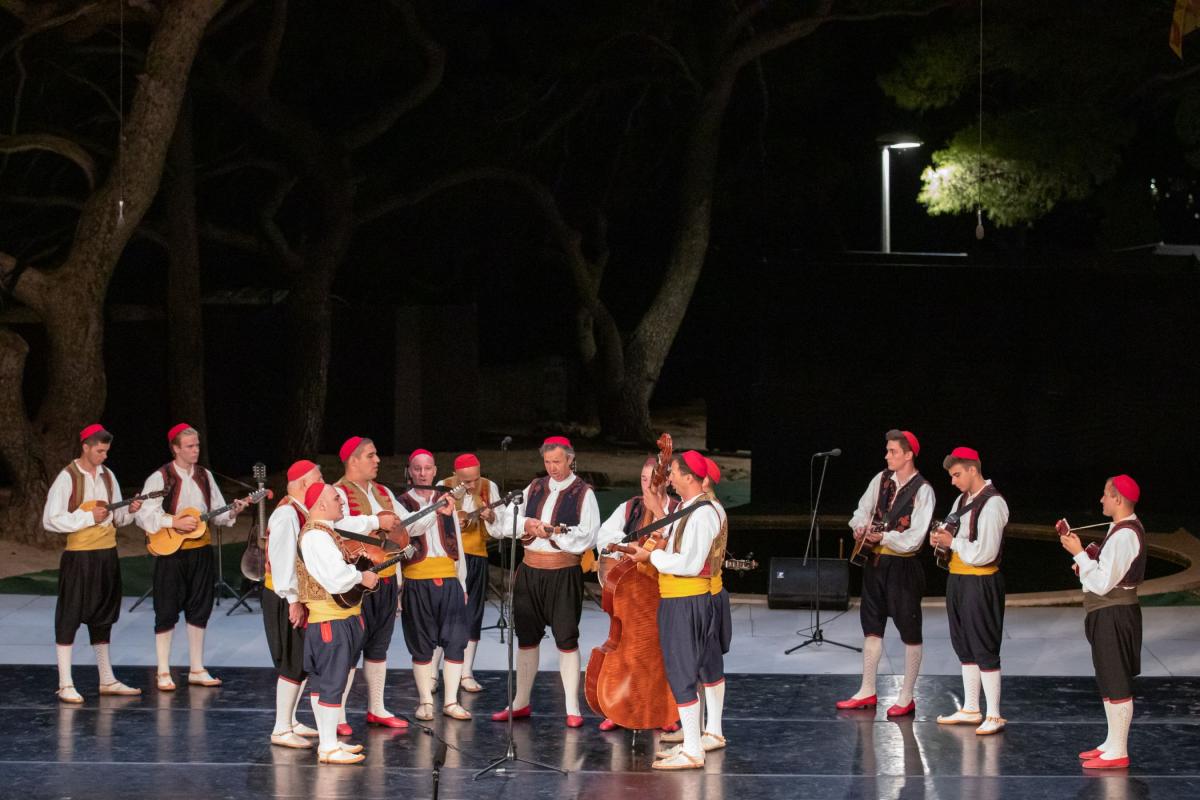 Tickets for all Linđo performances at the 73rd Festival are available online at the official website https://www.dubrovnik-festival.hr/ and through the ticket service www.ulaznice.hr, as well as the Festival Palace Box Office (Od Sigurate 1), which is open every day from 9 a.m. to 9.30 p.m. Tickets can also be purchased at the venue, two hours prior to the performance. Purchases made with Mastercard® and Maestro® cards provide special benefits and discounts.