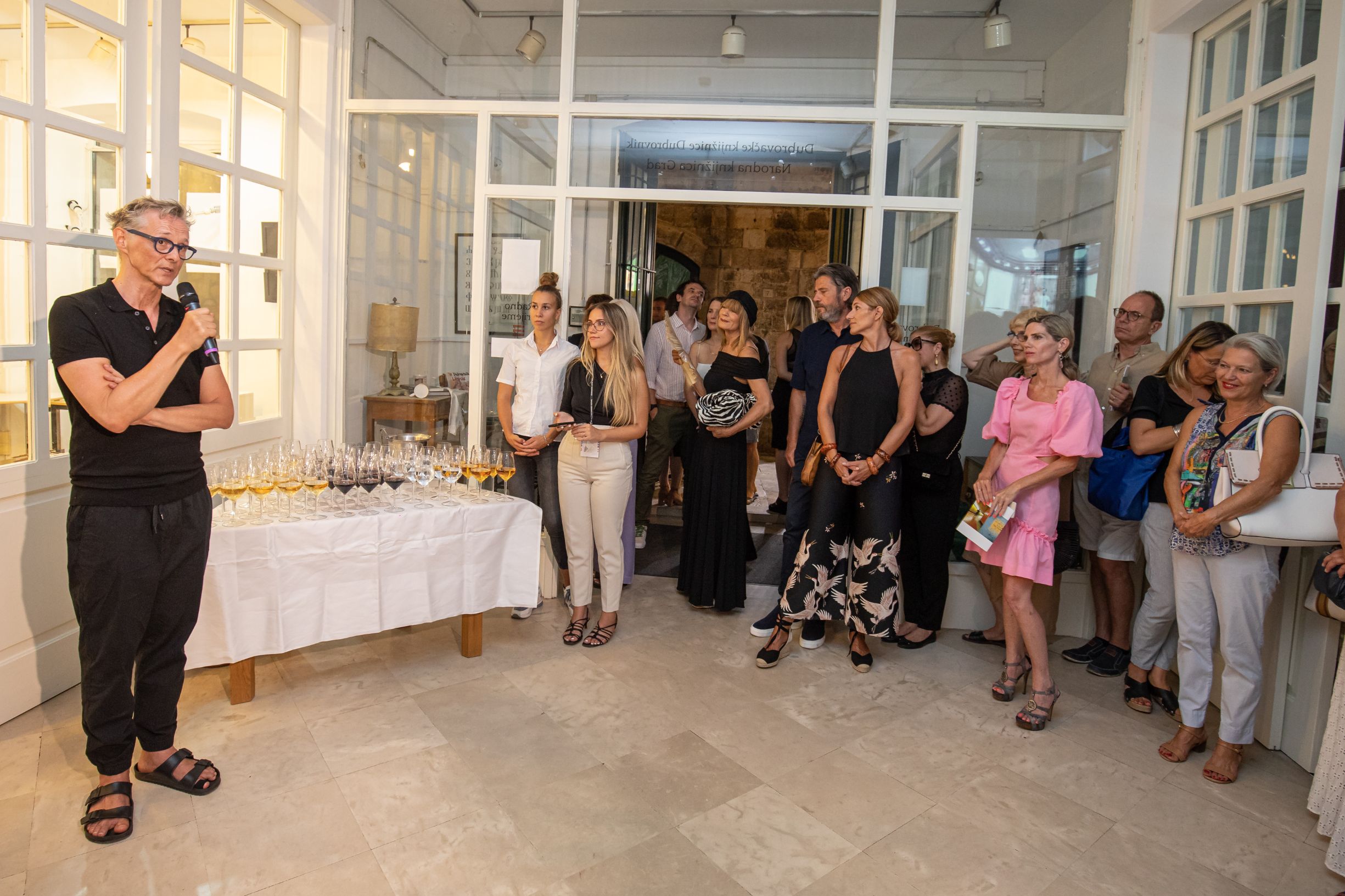 The exhibition entitled Diary of an Actor – Rehearsal Room / Space Of Appearance And Disappearance conceived by actor and drama champion Livio Badurina opened last night, 1 August in the Public Library Grad where it will be on display until 15 August. 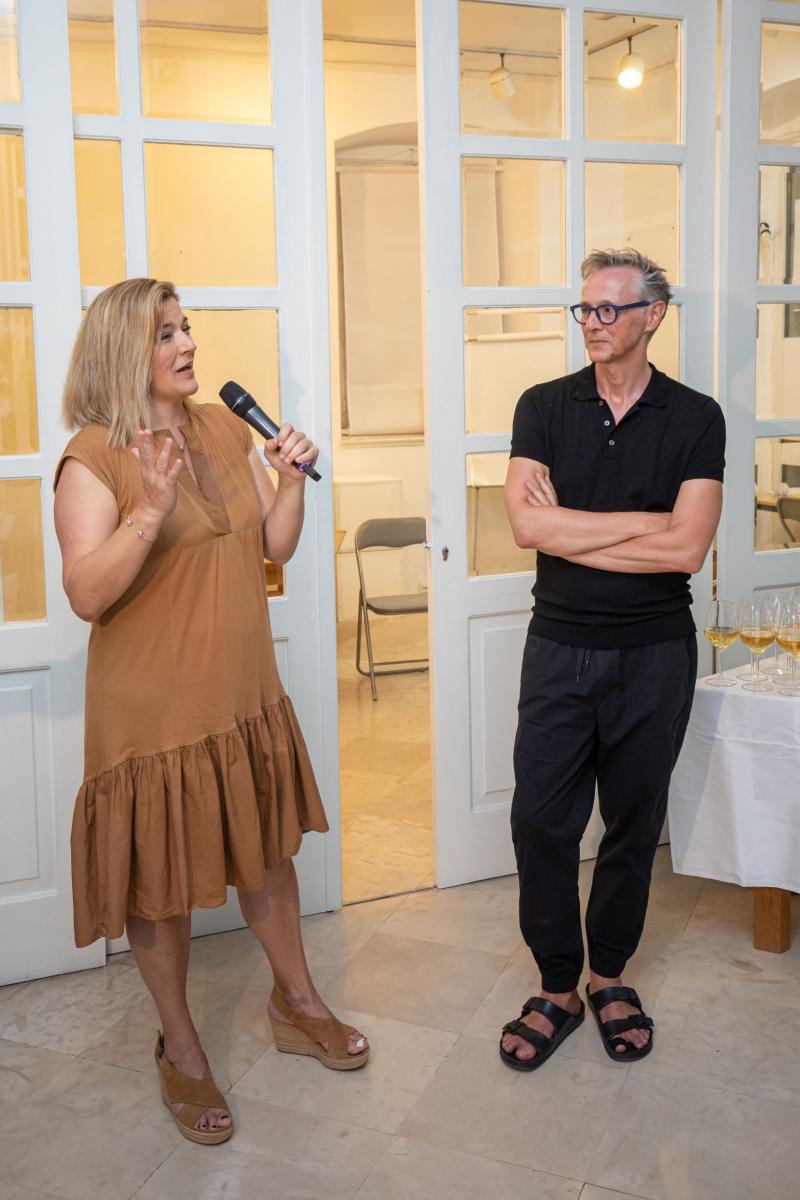 – As the complex but not at all demagogic title carefully describes, with this exhibition the artist documents experiments, or rehearsals, which are many actors’ favourite part of the creative process, sometimes more than the result itself. Why? Because that process is truly magical, and each moment remains only in the subjective memory of the actor. . All the charm of the Diary of an Actor project is that it captures memories with Badurina's poetically sensitive and subtle eye since, as the clock in the Croatian National Theatre Zagreb’s rehearsal room shows at one point, time passes inexorably, and the theatre remains elusive and ever-changing – said the Festival’s Artistic Director Dora Ruždjak Podolski at the exhibition opening.

The series of multimedia works Rehearsal Room / Space Of Appearance And Disappearance presents different phases of the creative process of making a play captured in lo-fi technology (phone camera and digital camera), capturing moments of theatre creation invisible to the audiences’ eye. It is part of the series/cycle Diary of an Actor which evokes the liminal spaces of socialization, between theatres and galleries, in its premises thematising the places in which we exist, disappear or are yet to be and the personal yet unstable space of theatre creation mirrors the camera lens, itself a space of appearance, but of disappearance as well, always on a path to absence, somehow beyond us. By placing the exhibition in the display window of the Public Library Grad, in one of the busiest Dubrovnik streets, Od Puča Street, the work call forth the chance passer-by to extract themselves from the crowd, to enter the spaces of rehearsals and for a moment feels the intimacy and magic of theatrical ephemera.

Livio Badurina is a champion of the Drama of Croatian National Theatre in Zagreb and besides acting, the area of ​​his artistic interest includes other media: dance, film and visual arts. As part of the Dubrovnik Summer Festival, he already exhibited his works in 2009, when his camera captured everyday Dubrovnik moments, visual stories of its people and actors, also in a sort of 'diary' - the project Dolce Vita/showreel/diary of an actor.