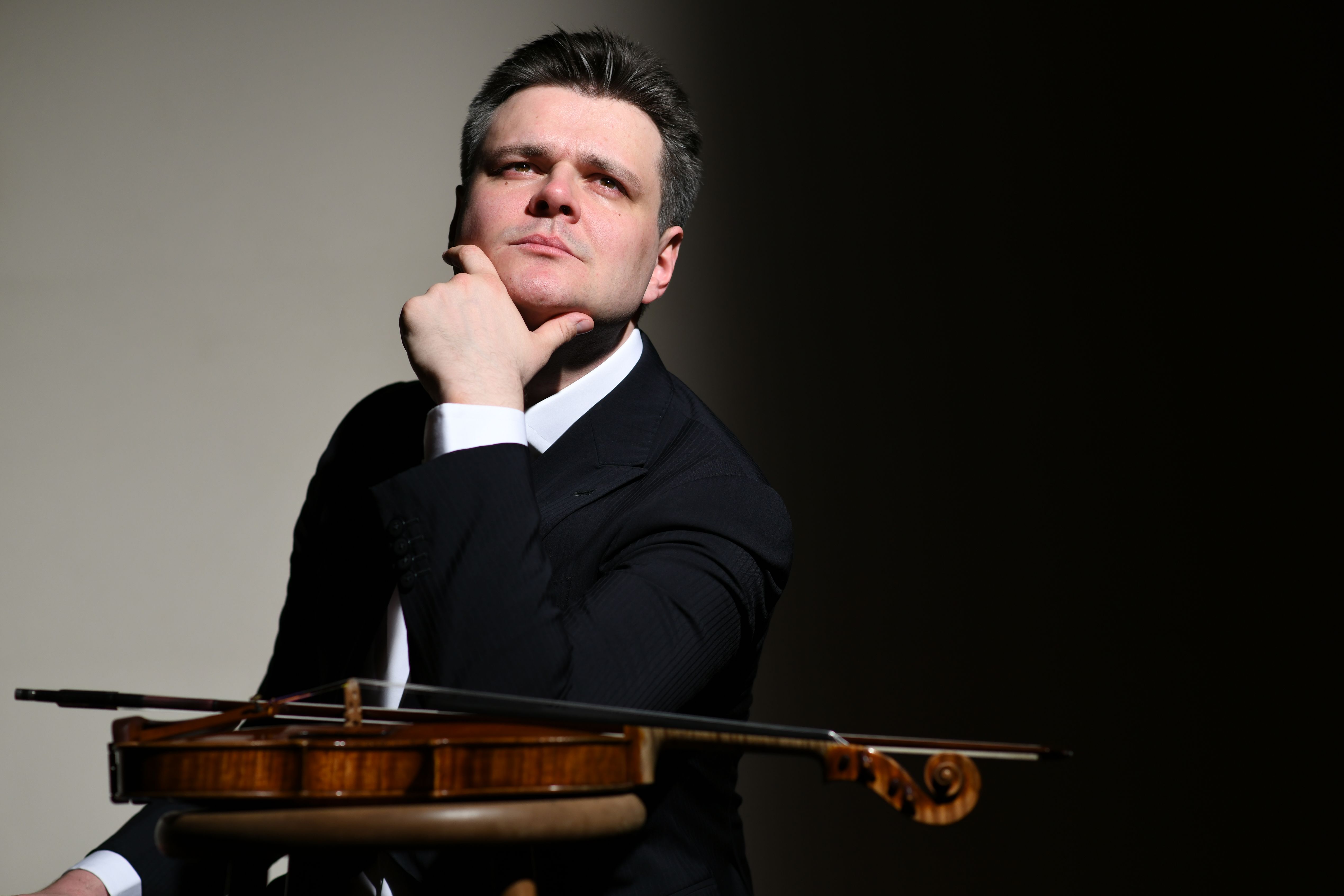 Concertmaster of the London Symphony Orchestra, Roman Simović will be performing in Rector’s Palace Atrium on Sunday, 31 July at 9.30 p.m. an exciting programme featuring sonatas by  Eugène Ysaÿe.

Classical music lovers will enjoy the sonatas by the Belgian violinist, conductor and composer Eugène Ysaÿe, in the tense atmosphere brought by the constellation – one man, his violin and the audience. Ysaÿe, known for his skilled musicianship and the creation of a new violin playing technique, wrote six sonatas in July 1923, dedicating each one to brilliant violinists of his time who inspired him, adding to the sonatas characteristics associated with each of the violinists – Joseph Szigeti (No. 1), Jacques Thibaud (No. 2), George Enescu (No. 3), Fritz Kreisler (No. 4), Mathieu Crickboom (No. 5) and Manuel Quiroga (No. 6). Thus he provided an ample cross-section of violin techniques and approaches, expanding the literature for that instrument. 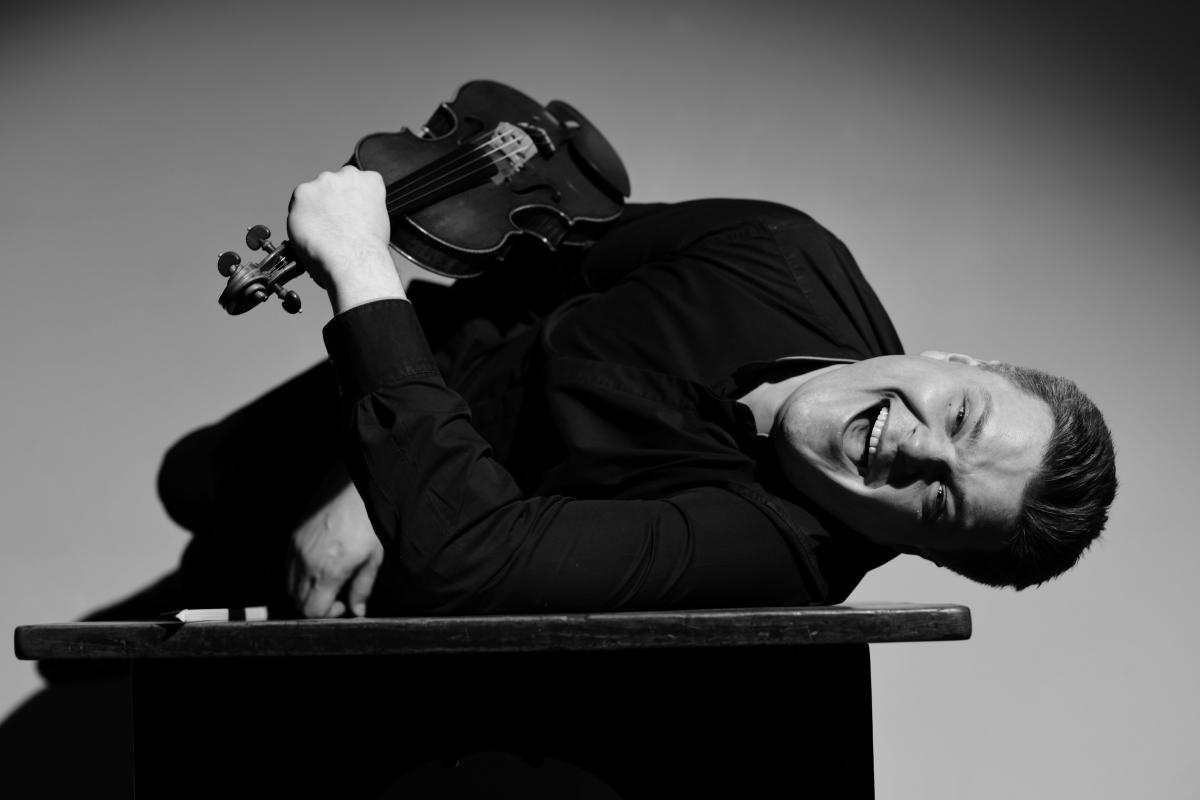 Roman Simović’s brilliant virtuosity and musicality, fuelled by a limitless imagination, has taken him throughout all continents performing on many of world’s leading stages. He has been awarded prizes at numerous international competitions, placing him among the foremost violinists of his generation. As soloist, Simović has appeared with the world leading orchestras and has been invited and continues to perform at various distinguished festivals, as well as collaborating with renowned artists. His Dubrovnik Summer Festival debut as a talented young violinist was back in 2005, and in 2016 he played at the Festival alongside Ratimir Martinović. Simović holds a visiting professor of violin position at the Royal Academy of Music in London and has an extensive experience as an educator and has presented masterclasses all over the world. He has released a comprehensive list of recordings; most notable are the four CDs directing LSO string orchestra for the LSO Live label as well as a CD of complete Paganini Caprices for violin solo. He’s also serving as a leader of the London Symphony Orchestra since 2010. Roman Simović plays a 1709 Antonio Stradivari violin which was generously given to him on loan from Jonathan Moulds.

Concert tickets are available online at the Festival’s official website and through the ticket service www.ulaznice.hr, as well as the Festival Palace Box Office (Od Sigurate 1), which is open every day from 9 a.m. to 9.30 p.m. Tickets can also be purchased at the venue, two hours prior to the performance. Purchases made with Mastercard® and Maestro® cards provide special benefits and discounts.