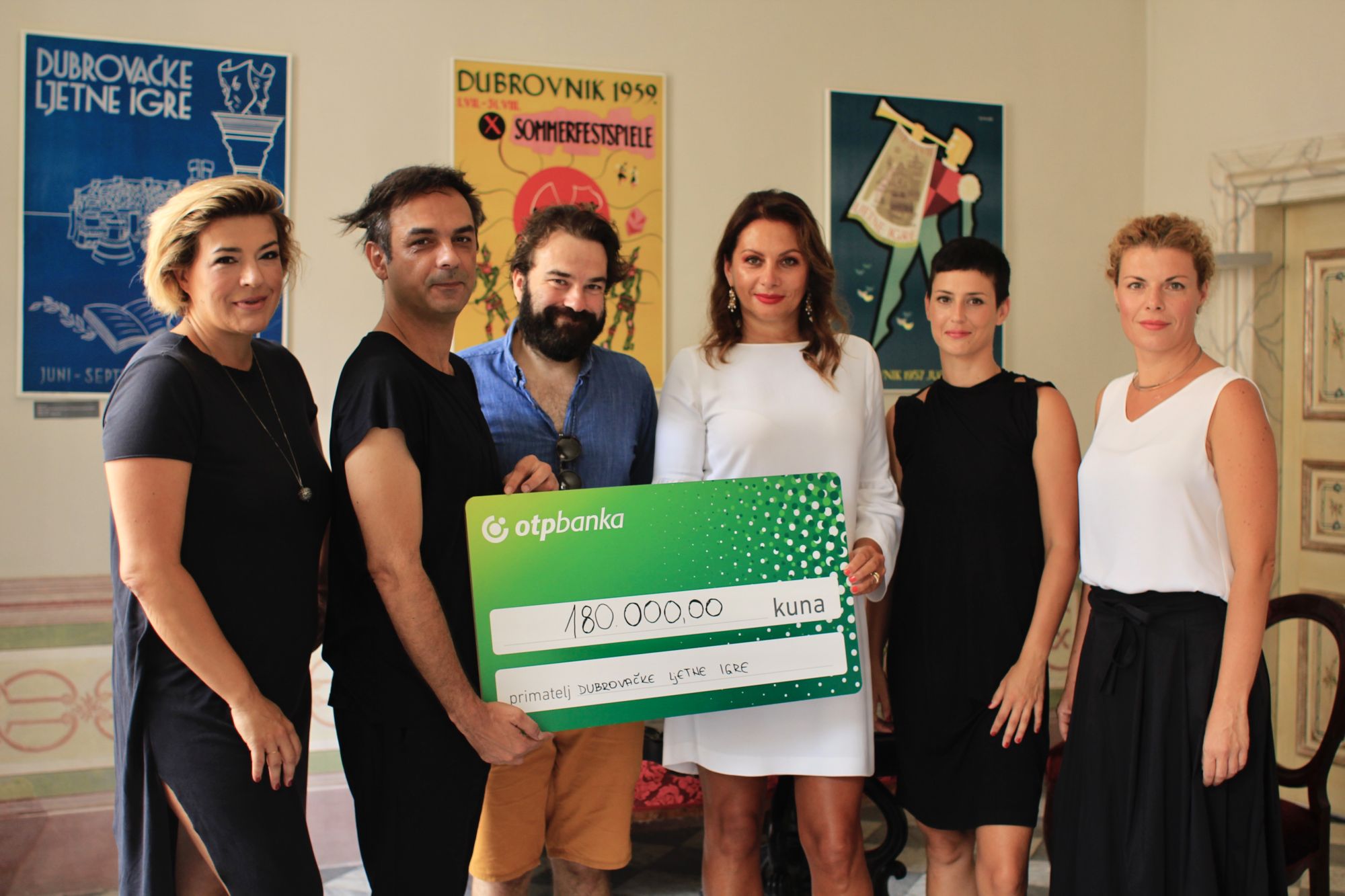 - OTP bank is linked to the Dubrovnik region and we are extremely proud to be a loyal partner and collaborator of the Dubrovnik Summer Festival. We are especially glad that in these challenging times we continue our cooperation by supporting the drama premiere of "Grižula" by Dubrovnik finest Renaissance playwright Marin Držić - said Josipa Vodenac in the occasion of handing over the check. 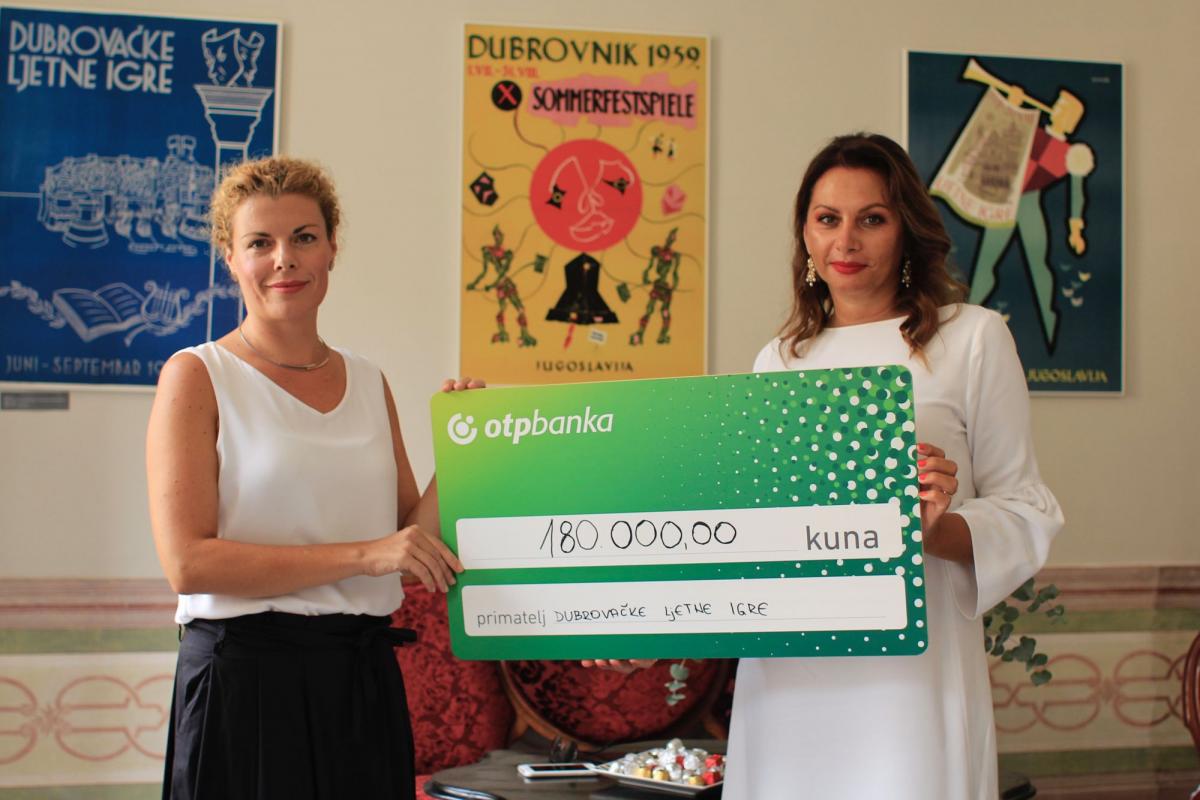 Držić's comedy "Grižula" directed by Saša Božić and Petra Hrašćanec and performed by the Festival Drama Ensemble in cooperation with the Academy of Dramatic Arts in Zagreb will be premiered on Thursday, August 20 in Gradac Park with additional performances on 21, 22, 23 and August 24th.

As part of its "Green Light for Culture" corporate social responsibility program, OTP banka has been supporting the drama premieres of the Dubrovnik Summer Festival for many years now. With the support of OTP bank, the drama program of the Dubrovnik Summer Festival has been enriched with numerous plays as "Grižula", "Ondine", "Orestija", "Arkulin", "Skup", "On terrace", "Revizor", "Kate Kapuralica", "Uncle Maroje", "Dubrovnik Trilogy", "Cafeteria", "Marin Držić - Victoria from the Enemy "and" Under the Balconies" are just some of them. 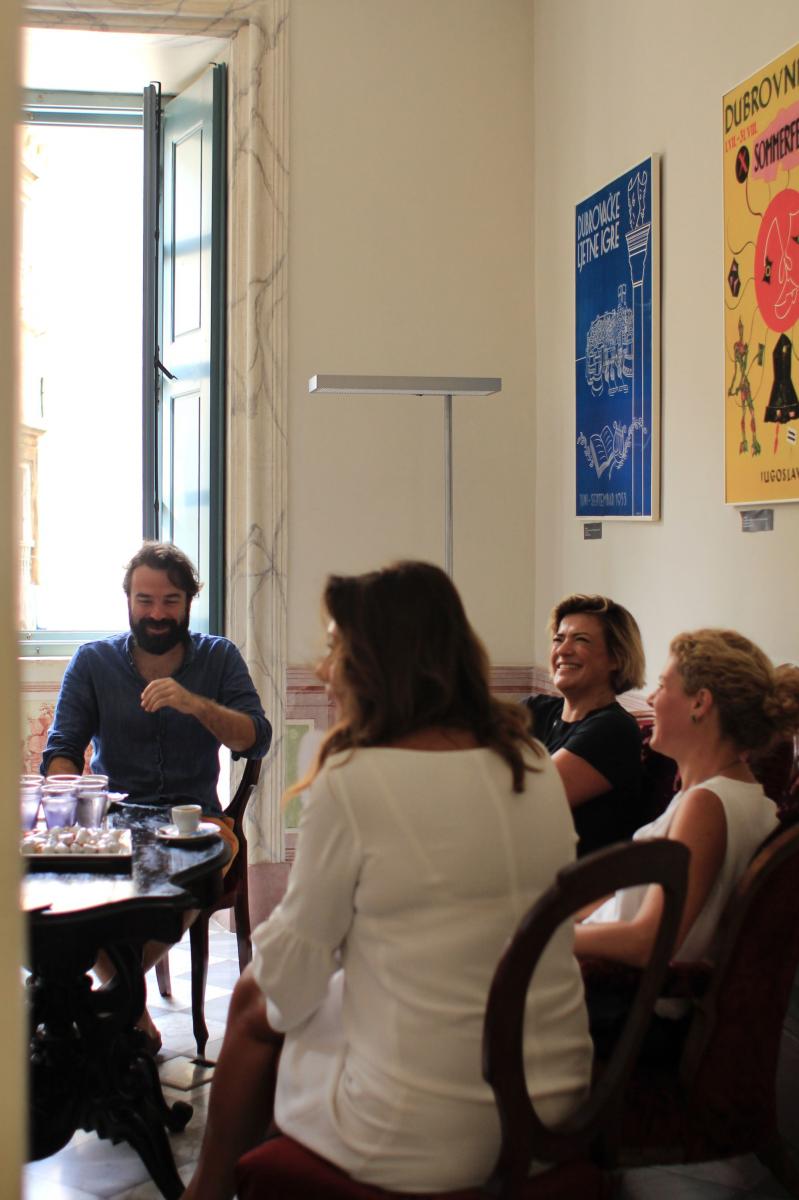