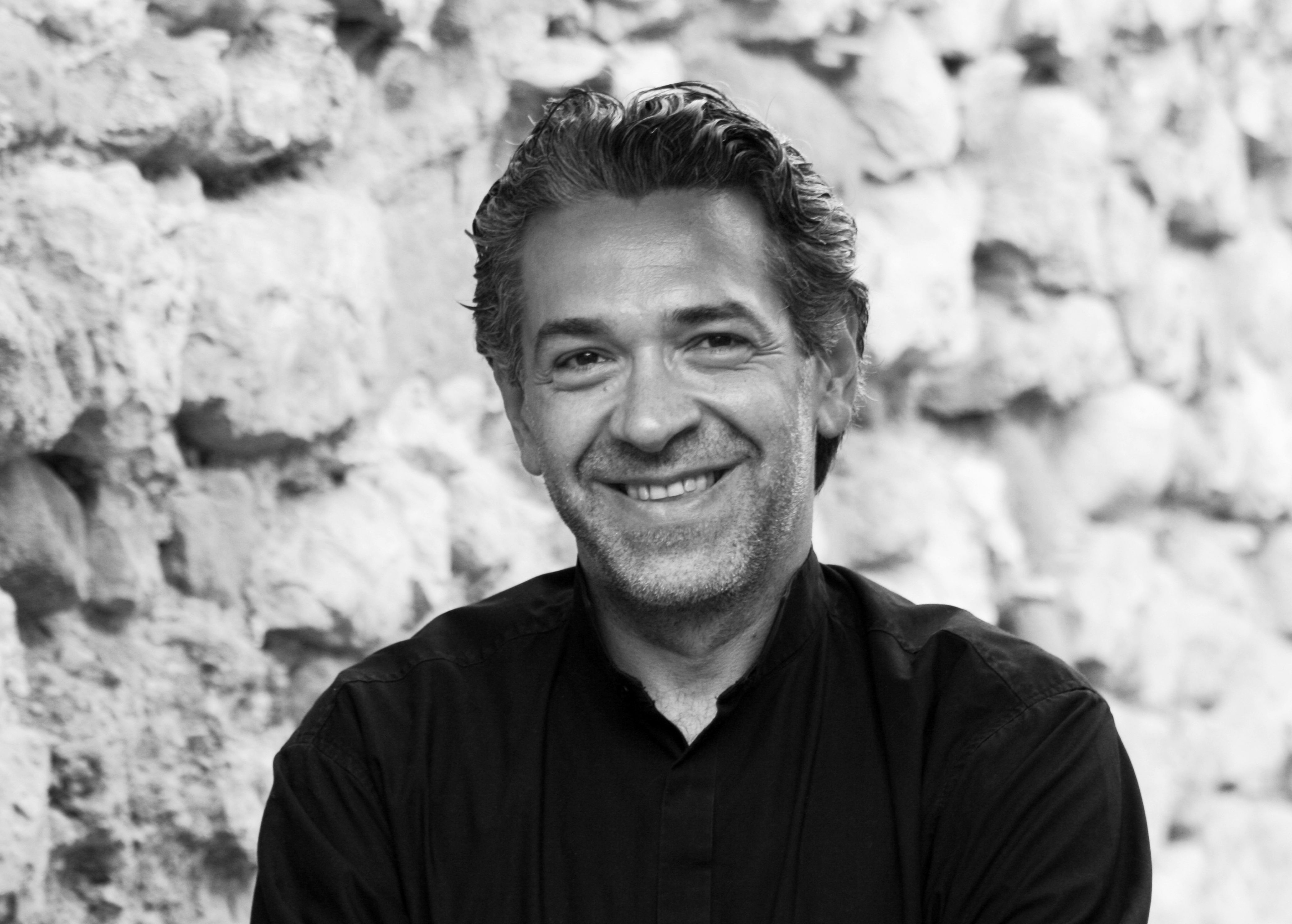 One of the best Croatian pianists Lovro Pogorelić will perform in the Rector’s Palace Atrium tonight, 18 July at 9.30 p.m. and, along with Busoni's arrangement of Bach's Chaconne, the concert will include a rare integral performance of Liszt's Transcendental Études.

Inducting the audience into the impressive programme is Johann Sebastian Bach's Chaconne from Ferruccio Busoni's piano transcription. The piece was composed by Bach for solo violin and is still an integral part of the violin repertoire today as one of its peaks, also considered as such in the piano version made by the Italian-German pianist, conductor and composer Ferruccio Busoni, whose deep interest in Bach's work resulted in numerous piano transcriptions. The Transcendental Études cycle – entitled first as Grandes études then Études d'exécution transcendante – consists of twelve etudes that Franz Liszt wrote in his youth, planning originally to compose 24, one in each tonality. This technically very demanding work, spanning a wide range of themes and moods, was dedicated to Liszt’s mentor and one of Beethoven's students, the pianist and composer Carl Czerny.

Lovro Pogorelić, born in 1970, is a Croatian pianist. He received his first piano lesson from his father Ivan, a classically trained musician. At the age of twelve he began studying with the Russian pianist and pedagogue Konstantin Bogino. Having turned seventeen, he performed concerts worldwide. Solo or with an orchestra, he achieves pianistic creations of convincing strength and undeniable individuality. Some have dubbed Pogorelić the

Croatian Piano Lion, describing him as a virtuoso, a pianist who plays fiercely. Among many performances, a slew of piano recitals in Japan (Osaka, Nagoya, Tokyo) stands out, as well as tours with Zoltán Kocsis and the Hungarian Philharmonic. He put out acclaimed albums for French discographers Intrada and Lyrinx and the German Denon. Pogorelić is the recipient of the Milka Trnina Award and he teaches piano as a full time professor at the Zagreb University Academy of Music and as guest professor at the Perosy Academy, Biella, Italy. He is the founder and Art Director of the PagArtFestival.