Mara and Kata premiere at Kazerma 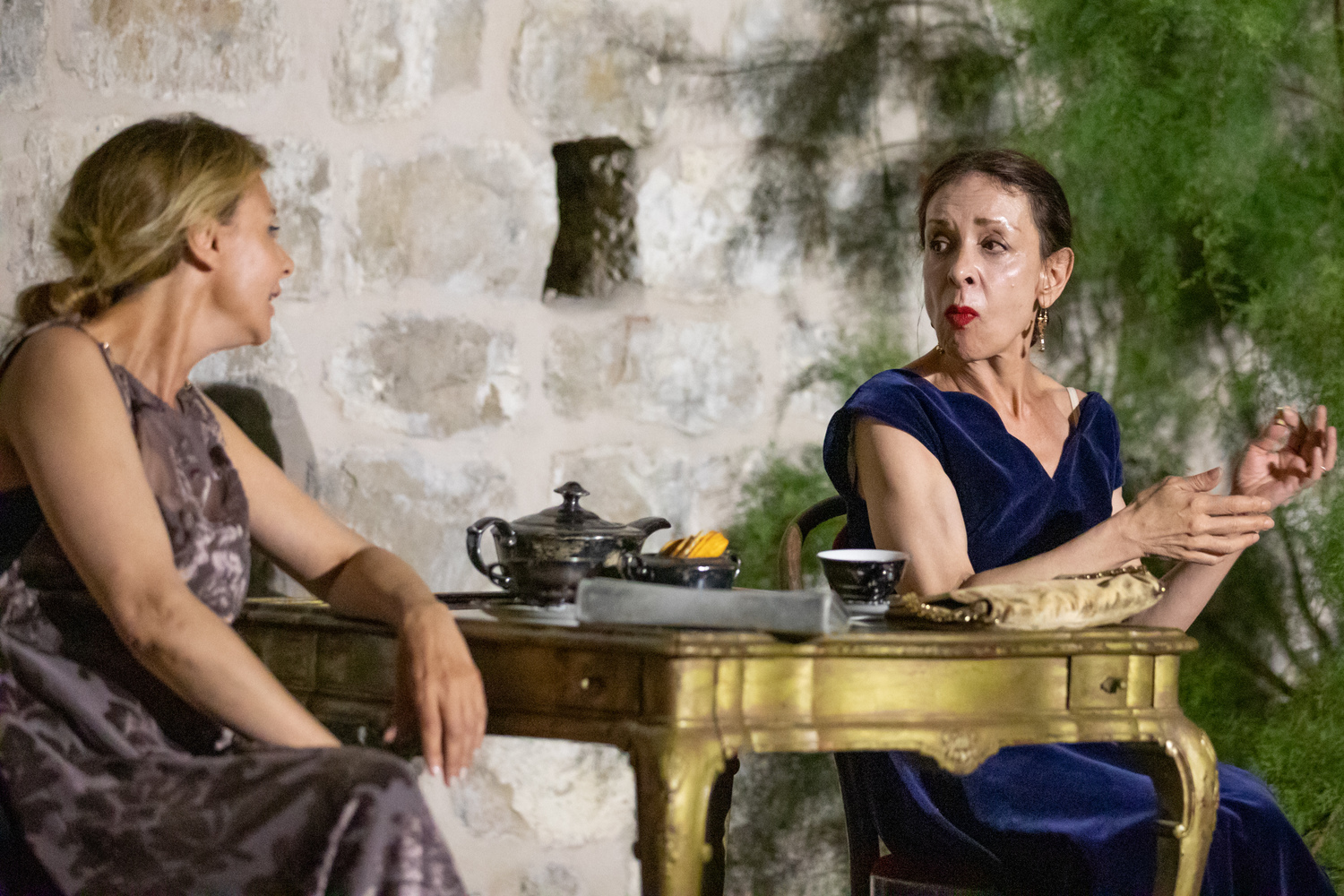 The first premiere drama title of the 71st Dubrovnik Summer Festival "Mara and Kata", a project by Saša Božić in collaboration with Nataša Dangubić and Doris Šarić Kukuljica, is on the program on Monday, July 20, starting at 9.30 pm at Kazerma under St. Mary.

"Mara and Kata" is the title of a project directed by Saša Božić, created in collaboration with drama artists Nataša Dangubić as Mara and Doris Šarić Kukuljica as Kata, and inspired by the legendary Croatian Radio Dubrovnik show "At Home With the Gossipmongers" and the book "The Gossipmongers of Dubrovnik ”by Desa Begović Mrkušić, but at the 71st Dubrovnik Summer Festival, this Mara and Kata show begins where the original radio recording ends.

- In the play, we deal with three time periods, the present and 2020, which the play start with, then the year 2000, which actually refers to the 1990s, post-war privatization, the destruction of factories, and Dubrovnik industry, the big sale of real estate. These are short scenes, interrupted by stereotypical Dubrovnik music, or some well-known Dubrovnik music hits. Then we go to the distant future, in 2040. What we have taken as a constant throughout this period is the loss of the human population. We start with the fact that in 2020 there are just 500 citizens in the Old Town living inside the city walls so we go back to the nineties to get to the root of the problem. Then in 2040, we see Mara and Kata remaining the only inhabitants of the Old Town of Dubrovnik. It is that absurdity of time - as the co-author and director of the play Saša Božić emphasized.

The courtyard analysts, Mara and Kata sharply and expressively comment on everything: from current political affairs in Croatia, tourist apartment rentals, to their preferred kind of tourists. This Dubrovnik local tandem never ceases to criticize everyone with its specific humor, timed comic twists, original language, and absurd revaluation of the notion of everyday wisdom. 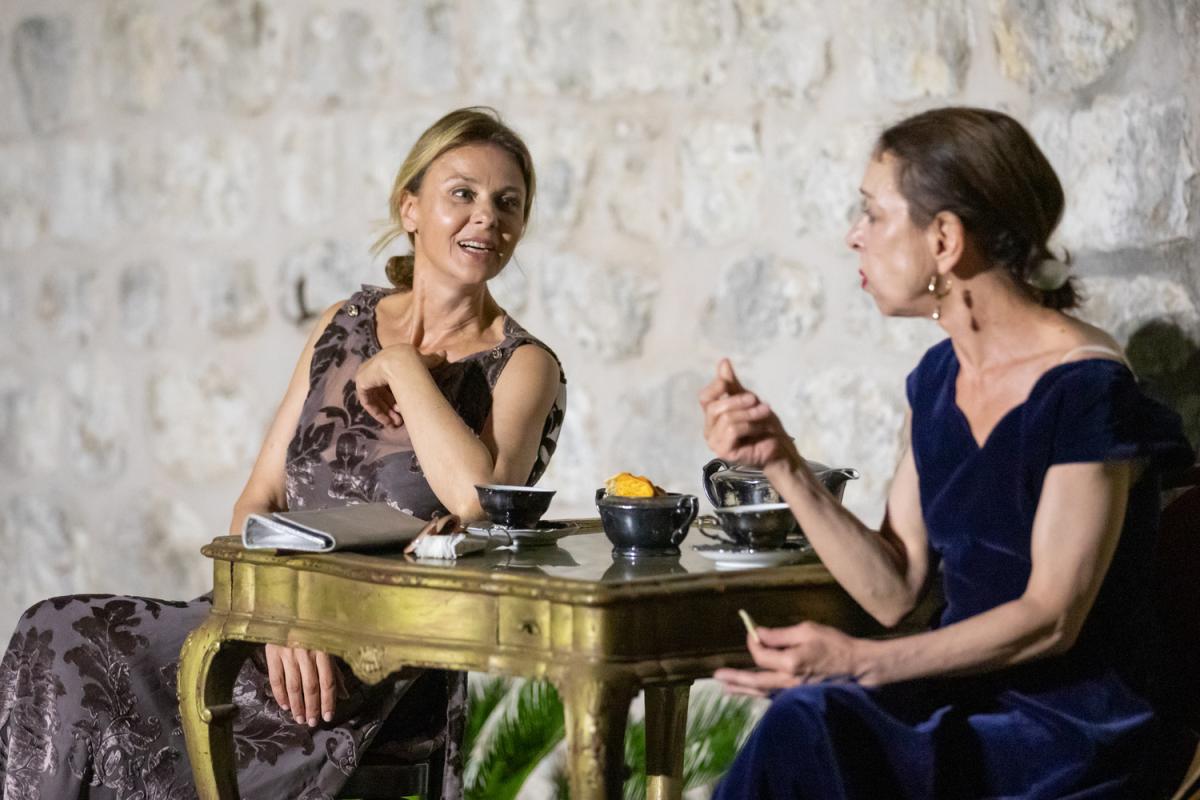 Due to the great interest of the audience, in addition to the four originally planned, four more performances were added for which tickets were also sold out in the very short term. After the premiere performance on Monday, July 20, the play is scheduled for July 21 starting at 9.30 pm, July 22 at 9 pm and 11 pm and again on August 3 and 4 at 9.30 pm and August 5 at 9 and 11 pm.