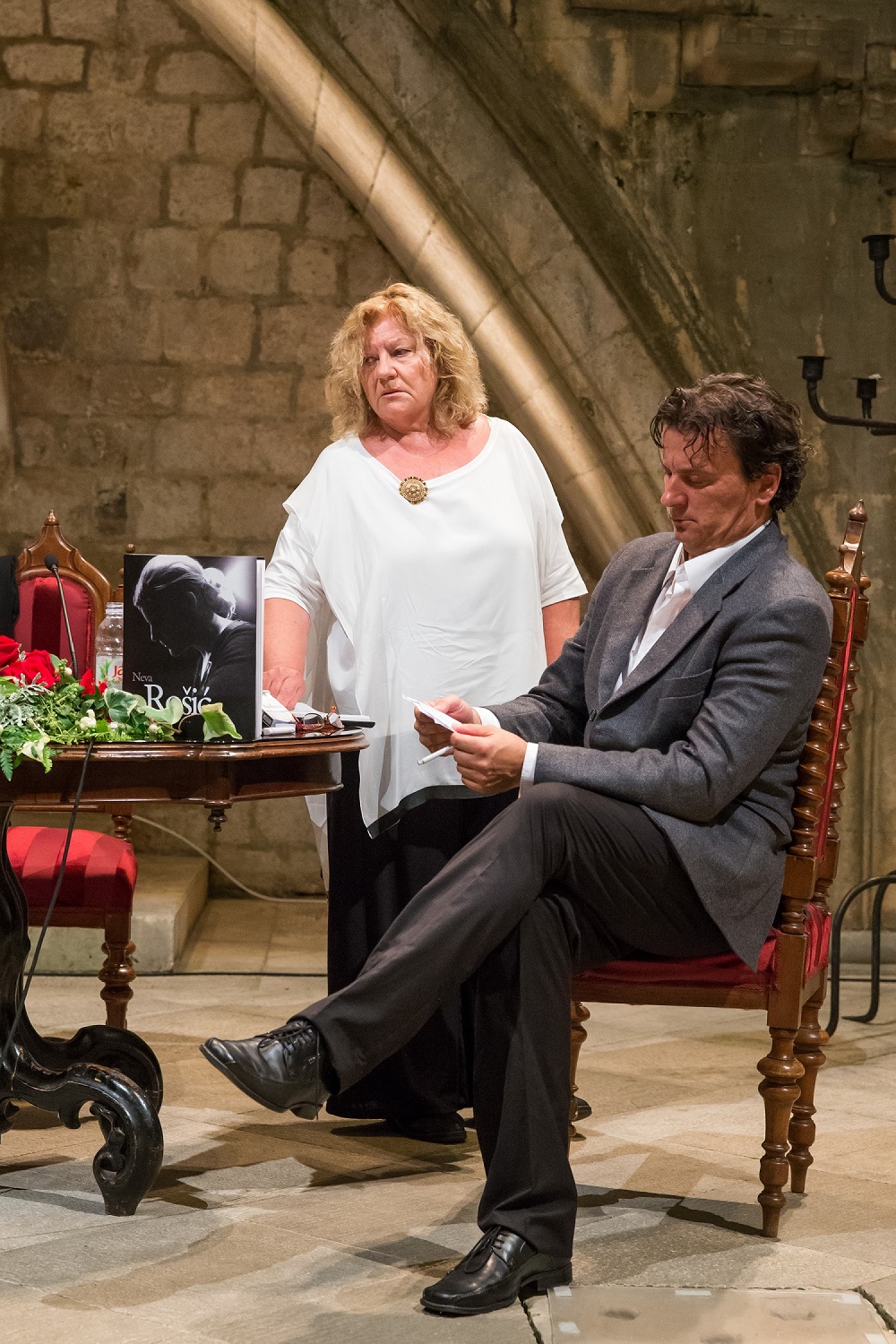 Neva Rošić graduated acting on the Academy of Dramatic Art at the University of Zagreb in 1957. Post graduation, she became member of the ensemble of the Zagreb Dramatic Theatre, but transferred to the Croatian National Theatre Zagreb in 1969, where she remained the following 20 years. She simultaneously honoured the Dubrovnik Summer Festival with some of her most memorable artistic creations, starting from the youthful Držić’s Tirena directed by Branko Gavella, through the unforgettable Porcia in Spaić’s adaptation of Julius Cesar , the unique Lady Macbeth under the direction of Vlado Habunek  and Gertrude in Škiljan’s version of Hamlet, to Livia Ancila and Clara Anita in the groundbreaking Par’s take on  Krleža’s vision of Aretheus, through to the solo performances in The Great Monologues, classical European drama scripts and Matković’s Clytemnestra, and this year’s 65th Festival’s role of Juliet’s nanny in Marković’s adaptation of “Romeo and Juliet”. She has been an acting professor at the Zagreb Academy of Dramatic Art ever since 1978., and has later occasionally directed, performed as a radio reciter, has appeared  on TV dramas and series, as well as on film. She has received over 30 acknowledgements, charters, honours and awards for her artistic achievements. 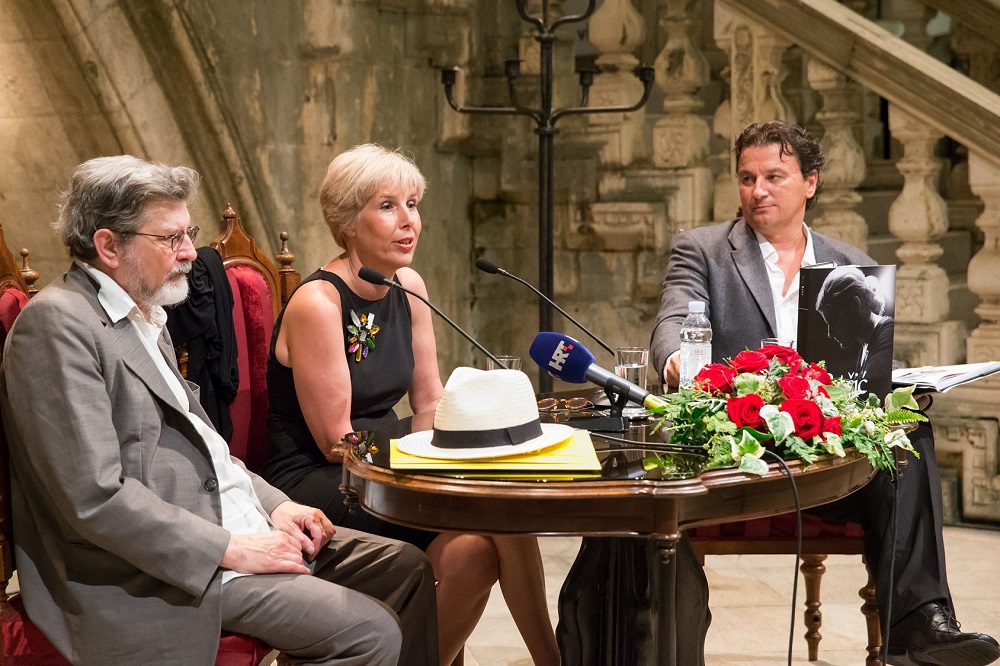