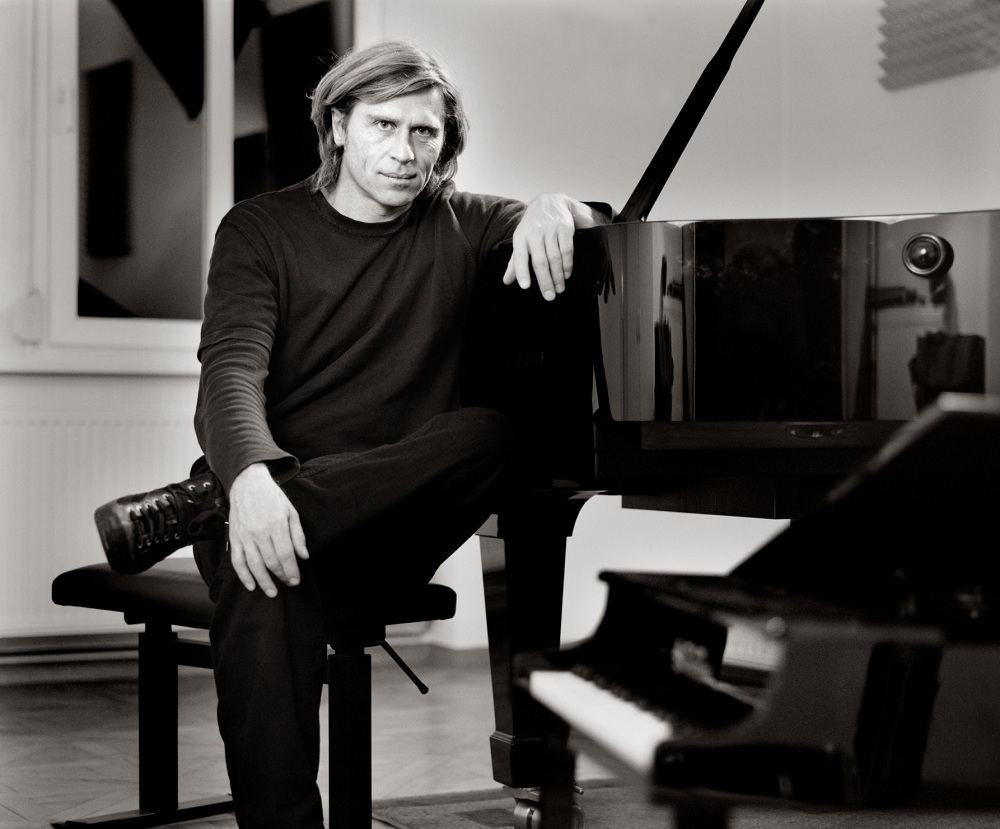 Gorišek owes his popularity to, perhaps, the complete piano opus (10 CD’s) of French composer from the transition of the 19th to the 20th century, Eric Satie, which he recorded for the Dutch discography house Blaricum Music Group. These recordings – considered one of best in their genre, in general - represent the most complete overview of this composer’s piano pieces, whose innovations greatly influenced the Avant-garde musical movements of the 20th century. Gorišek will be performing his Gnossienne 1, 4 and 5, which, even though styled in a minimalistic fashion, have an ornamental sense to them due to ornamental additions. The repertoire also includes compositions by yet another minimalist – American 20th century composer Philip Glass. Goršek will perform his Metamorphosis 2,3 and 4, along with 3 Etudes.

After graduating from the Ljubljana Music Academy, Gorišek continued his studies in Köln under Herbert Henck, one of Europe’s leading contemporary piano music authorities, while performing in concert halls worldwide – Musikverein in Vienna, the Opera Comique in Paris, Kennedy Center in Washington, Teatro Colon in Bogota, amongst others. The Golden Bird Award, as well as the most prestigious Slovenian award for creativity in the area of music, the Prešern Foundation Award, are just some of the many acknowledgments Gorišek has received over the years. He also acts as a chamber music professor at the Ljubljana Music Academy, while regularly performing recitals around the world.

Tickets are available for purchase online at www.dubrovnik-festival.hr, at the Festival’s sales offices in the Festival’s Palace, Visia Multimedia center and in the Luža Culture and Information Center, as well as at the entrance 1 hour before the performance.