New festival location rang with laughter at the Lovers premiere 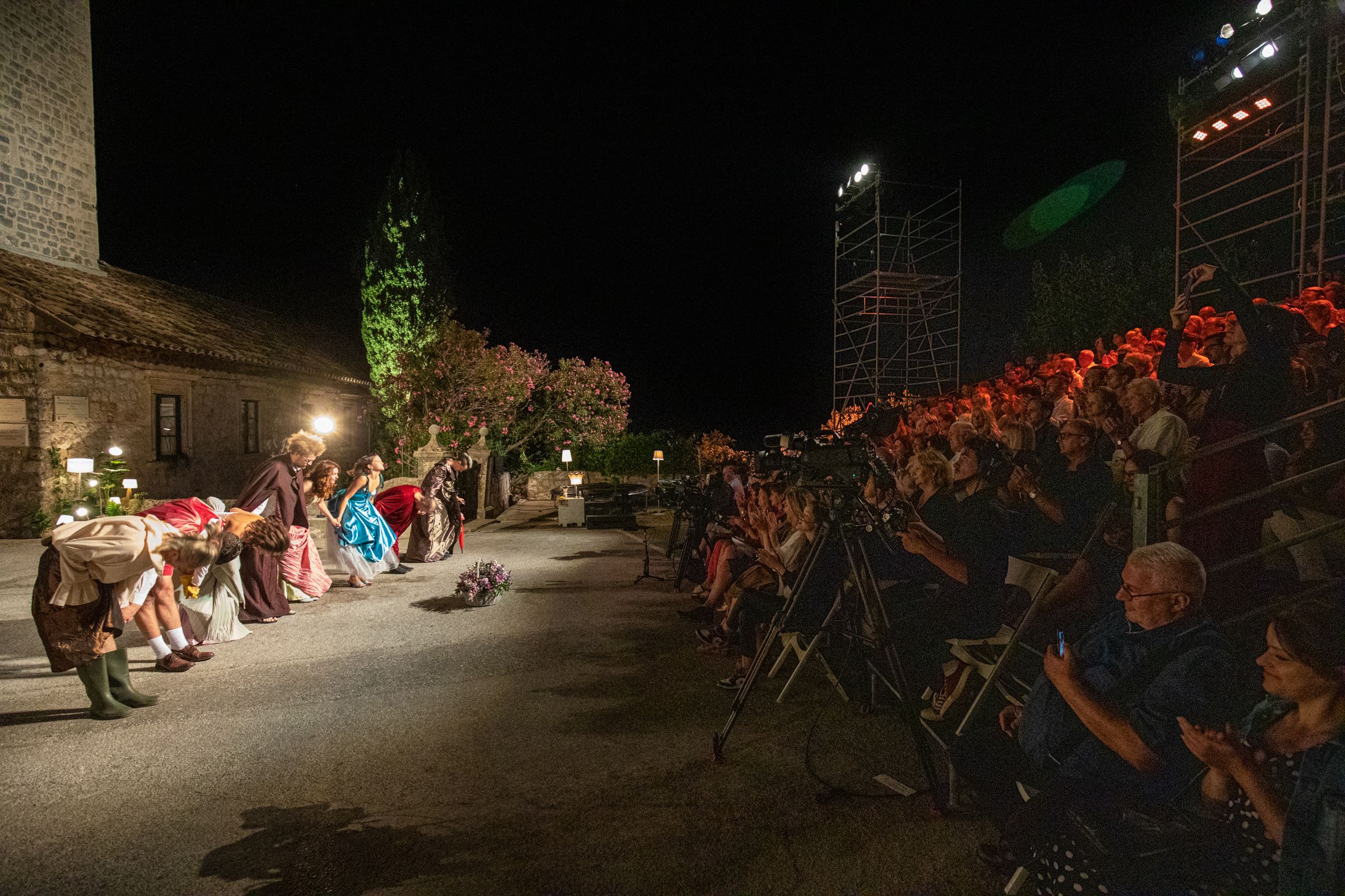 First drama premiere of the 73rd Dubrovnik Summer Festival season, Lovers directed by Aleksandar Švabić and performed by the Festival Drama Ensemble, was held last night, 19 July in front of St. Jacob's Church. Judging by the first audience reactions, it was a job well done by the young creative team and the actors.

Director Aleksandar Švabić staged Lovers, a work by an unknown author from the second half of the 17th century, on a new festival location featuring minimal set design. The young cast forming the Festival Drama Ensemble received a several minute’s long applause and calls to bow by the audience plenty of times as well after last night’s premiere performance.

– I’m extremely pleased because each member, of the cast and creative team both, did a tremendous job. I cannot take all the credit for myself because the actors are very much the creators of their parts, and each individual in the whole team of the play is an equally important part of the entire process – the director Aleksandar Švabić briefly pointed out just after the premiere. 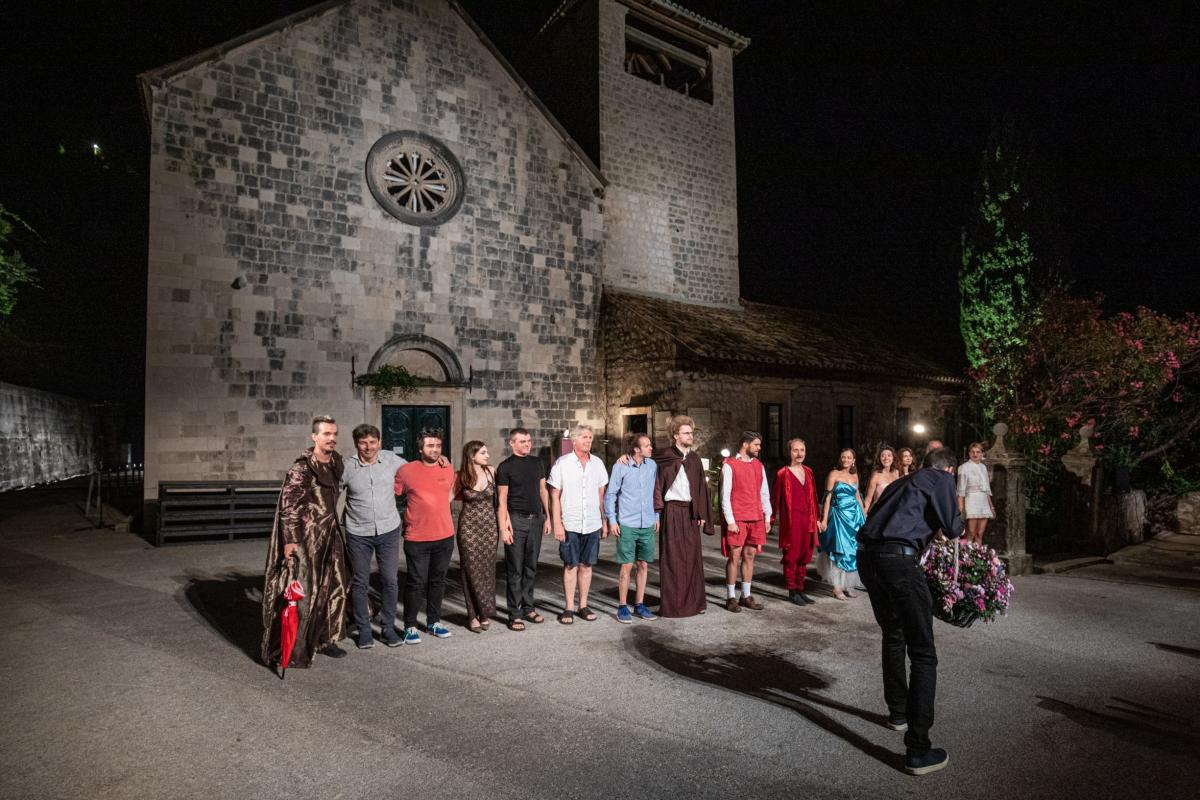 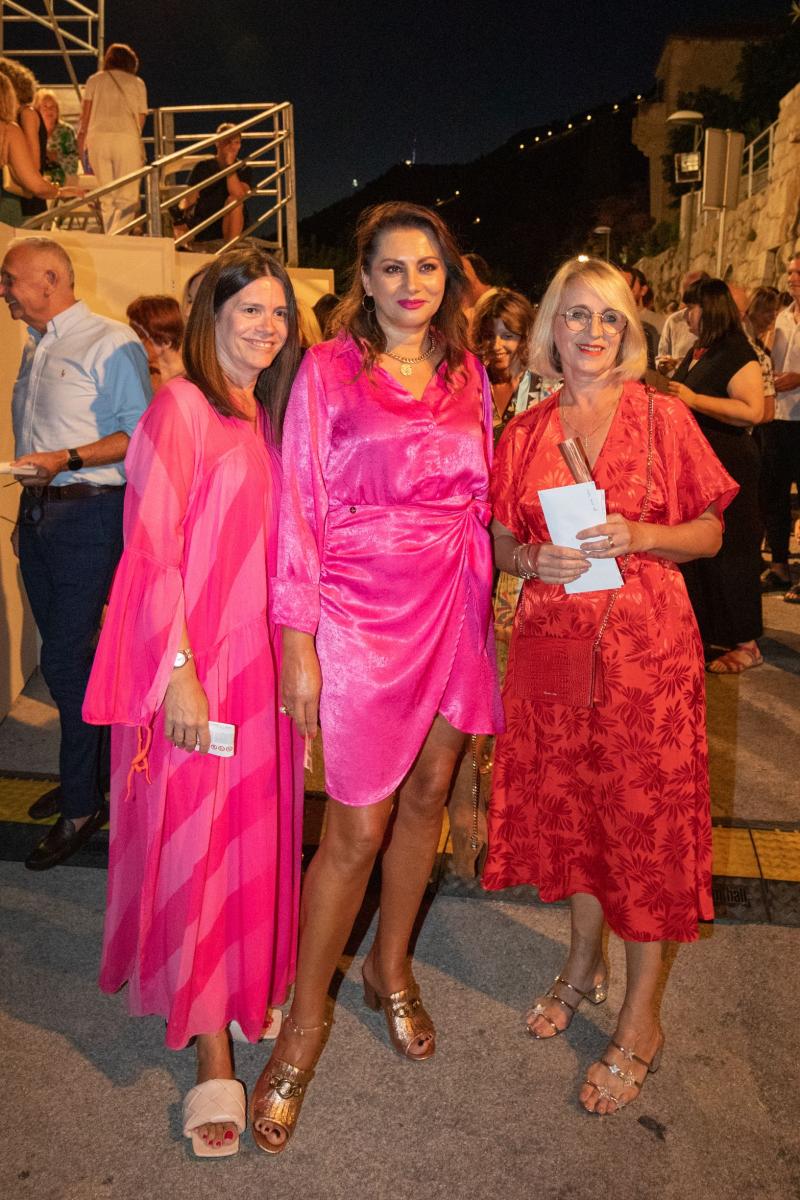 Lovers will be playing every day until 22 July, at 9.30 p.m. and tickets are sold out. The sponsor of the play is Dubrovnik Summer Festival’s faithful partner OTP Bank.