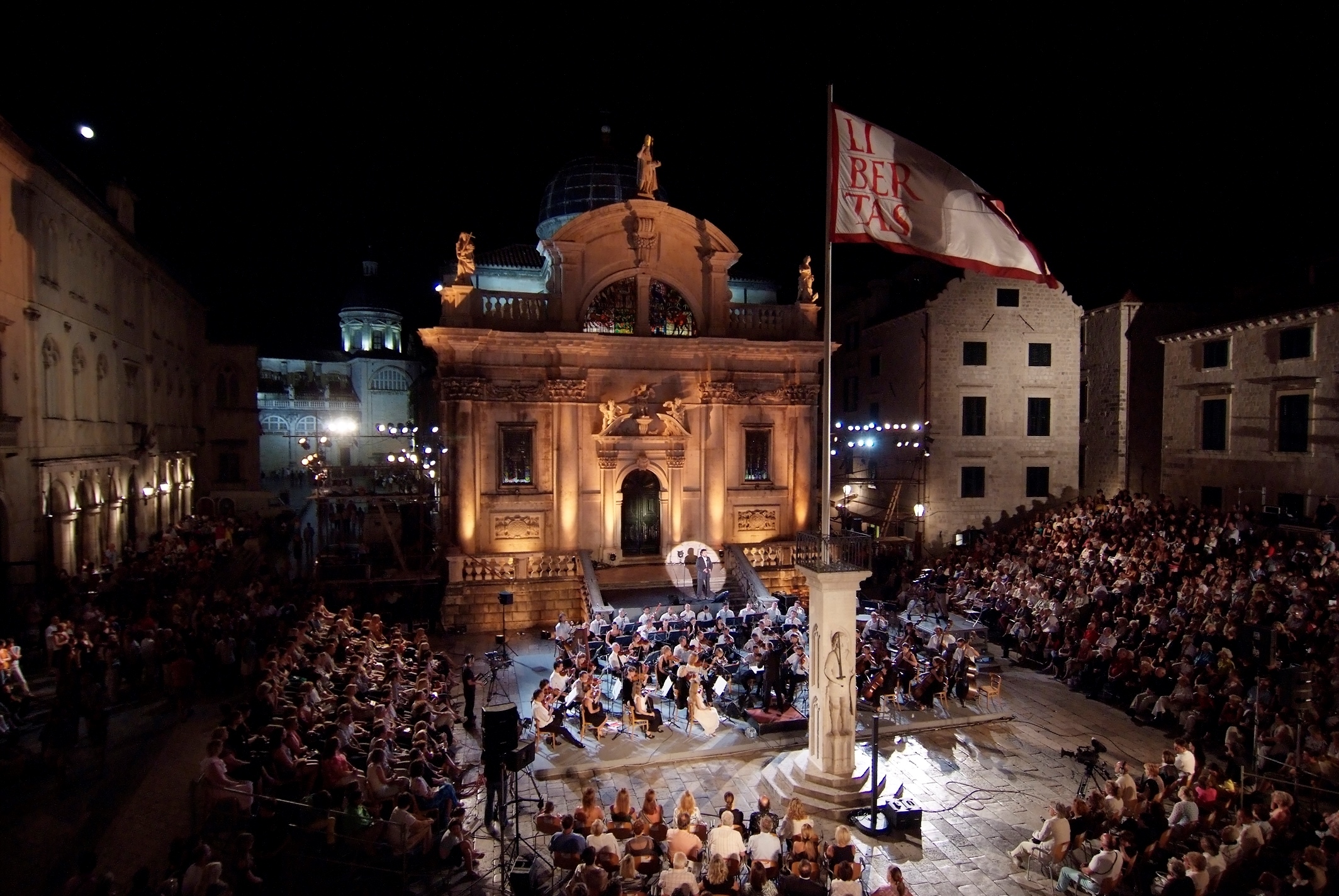 The closing ceremony of the 65th Dubrovnik Summer Festival will be marked by the Opera Gala concert, which will be performed by the Zagreb Philharmonic, conducted by maestro Ivo Lipanović, with the world’s leading baritone Željko Lučić and soprano Lana Kos, as part of the Vip program and in cooperation with the City of Zagreb. It will take place on Monday, 25th August, in front of the Saint Blaise church at 10 p.m. There will be an awarding ceremony after the concert, during which the Orlando Awards for the best achievements in the theater and music program of the Festival will be given to the winners, finally followed by the closing ceremony of the 65th Dubrovnik Summer Festival.

The Zagreb Philharmonic, with its 140-year-long tradition of masterful music-making, is the best Croatian symphony orchestra and one of the most famous ones in this part of Europe, as well as a gladly seen guest on the Festival. Maestro Ivo Lipanović has studied conducting at the Music Academy in Zagreb in the class of prof. Igor Gjadrov and Lovro pl. Matačić. He conducts renowned orchestras all around the world in respected opera houses, including the Opera of Nice, Deutsche Oper in Berlin, the State Opera House in Ankara and many others. Željko Lučić is one of the leading baritones of today, maybe even the first verdian baritone, judging by numerous premieres of Verdi’s operas which he has performed on the most prestige of the world’s stages, such as the Metropolitan Opera, the Scala in Milan, the Salzburg Festival, the Opera in Paris, the Vienna State Opera, the German State Opera and others. This will be his first performance on the Festival. Soprano Lana Kos drew the public’s attention when Mstislav Rostropovič chose her for the role of Natasha in Prokofiev’s War and Peace in the Bolshoi Theater in Moscow. Since then, she has been selected for role after role on various world stages, some of which are the Bavarian State Opera, the Israeli Opera in Tel Aviv and the Arena in Verona, where she has regularly been singing the role of Violetta in La Tarviata, which she will also perform for this concert. 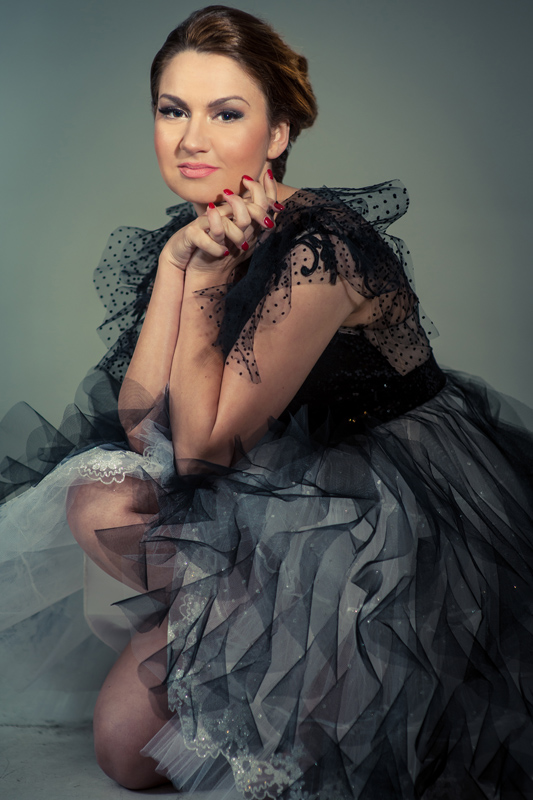 The entire program of the concert is dedicated to Giuseppe Verdi, one of the greatest opera authors of all time. The works that are going to be performed are the Overture of the opera The Force of Destiny (La forza del destino), ballet music from the opera Macbeth, baritone Željko Lučić will sing the aria Eri tu from A Masked Ball (Un ballo in maschera), O prodi miei from Nabucco and the aria of the king from the opera Macbeth, while Lana Kos will perform Violetta’s aria E strano from La Traviata. Together, they will perform the duet Madamigella Valéry, also from La Traviata. 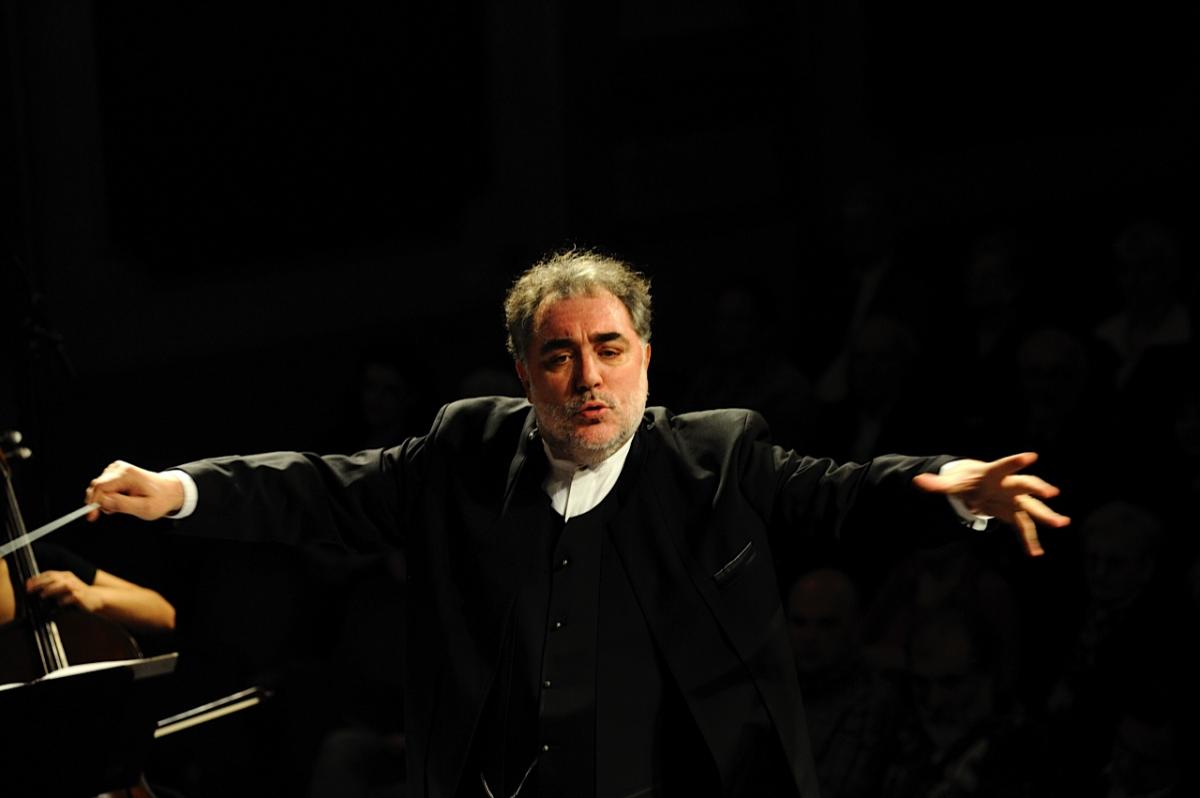 Tickets for this exceptional evening of the best arias from Verdi’s operas, performed by opera singers of a stellar reputation, are available online on the Festival’s website www.dubrovnik-festival.hr, at the Festival’s box offices in the Festival Palace, the Multimedia center Visia and the Cultural-Informative center Luža, as well as one hour before the beginning of the show at the venue entrance.