Original play “Beside Oneself” premieres on Tuesday

Home/ News/ Original play “Beside Oneself” premieres on Tuesday

The play “Beside Oneself” is the first drama premiere of the 72nd Dubrovnik Summer Festival with performances on 13, 14 and 15 July at 9.30pm at Lazareti and Komarda. An original project by Nataša Rajković, Ivan Penović and the play’s cast, “Beside Oneself” is produced as part of the Port of Dreamers project co-funded by the European Union Creative Europe programme – the Dubrovnik Summer Festival being their leading partner – and supported by HEP (Croatian Electric Company).

“Beside Oneself” deals with the subject of migrations as an inevitable, continuous social process and all the spaces we define, outline with migration or leave empty when we leave. The dramaturgical foundation of the first part of the play, which Ivan Penović places at Lazareti, is laid by the form of form of previously held workshops for migrants, thus enabling different performative modes of expression which, in satirical, tragic, pseudo-documentary tone, expose all the pointlessness of trying to contextualise the other and those who are different with the bureaucratic language of the European relation towards the migrant experience.

– The play attempts to outline the elusive process of migration, giving it a beginning and an end projected by arrival and departure. It describes the moments in which the agents of migrations could find some enjoyment from the fact that the need to move themselves away from a site they have already felt to be their own is being forced upon them.

The second part of the play which is directed by Nataša Rajković will be performed on Komarda. It addresses the psychological and personal aspects of migrations, the emotions of people who move, emigrate and immigrate, as well as the feelings of those who witness these movements. Rajković emphasized that in her work she has attempted to deal with migrations primarily through her own feelings towards the phenomenon and on a personal level. She stated that everyone has experienced leaving, abandoning  something or someone and that it is precisely that feeling people should know, adding that if they are aware of it, it can be a solid base for empathy and hospitality – the most important principles concerning migrations.

– This is where people are humane to one another, and are so in a situation in which humanity is really all anyone needs – concluded Rajković. 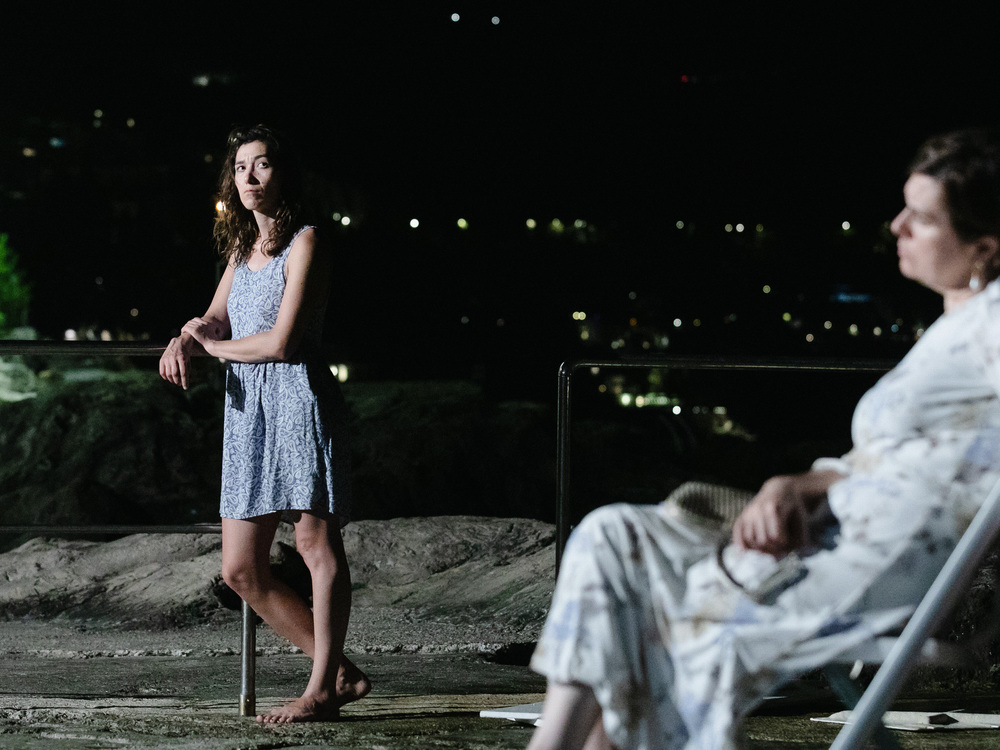 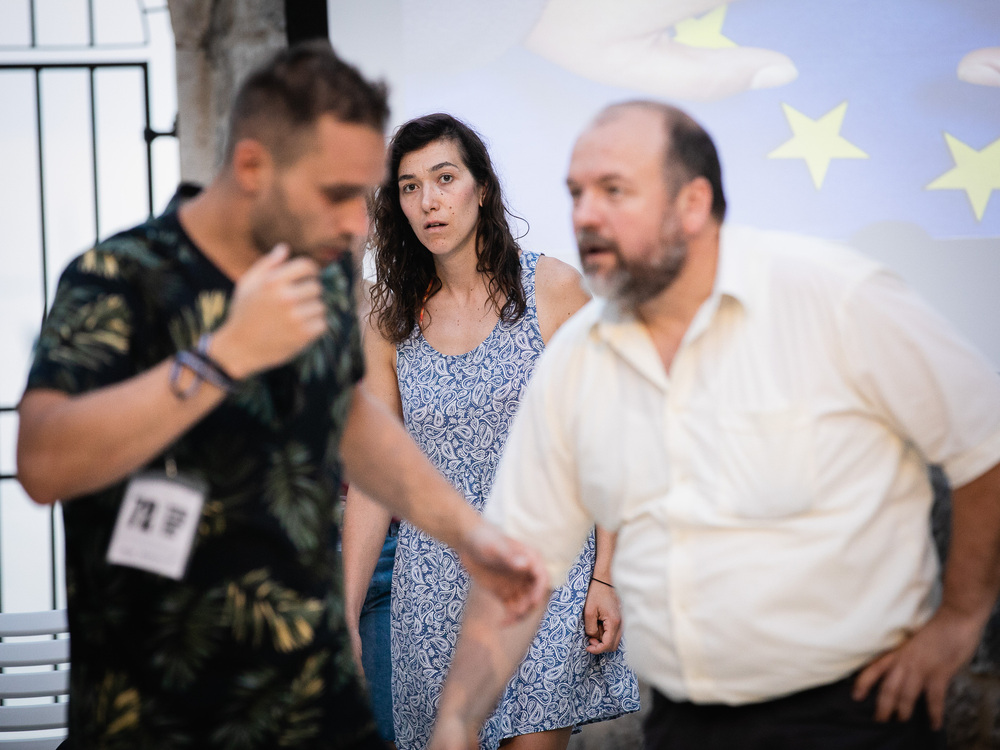 Nataša Rajković is a theatre director and author. From 2004 to 2018 she was the Artistic Director of the Culture of Change programme at the Student Centre of the University of Zagreb and this year she became Assistant Professor at the Zagreb Academy of Dramatic Art. Together with director Bobo Jelčić, her long-time colleague, Rajković staged iconic plays “The Walking, Talking and Imagining Workshop” and “Allons Enfants” at the Dubrovnik Summer Festival. Ivan Penović has worked as dramaturge on the productions of the Croatian National Theatre Ivan pl. Zajc in Rijeka, Croatian National Theatre Varaždin, Zagreb Youth Theatre, &TD Theatre and the Dubrovnik Summer Festival (Geranium, 2019). He has collaborated on various arts and culture organizations’ projects (Ruper, Punctum, Kufer, Ludens teatar, Studentski teatar Lero).

Port of Dreamers project within which the play was produced is co-funded by the Creative Europe Programme – Culture Sub-programme of the European Union. The project deals with the long history of migrations on the European continent. Over the span of three years, the project explored the experience of being a migrant, the positive impact of migrations on development of certain cultural, social and economic environments and the relationship between the terms (and concepts) ‘citizen of Europe’ and ‘migrant’.