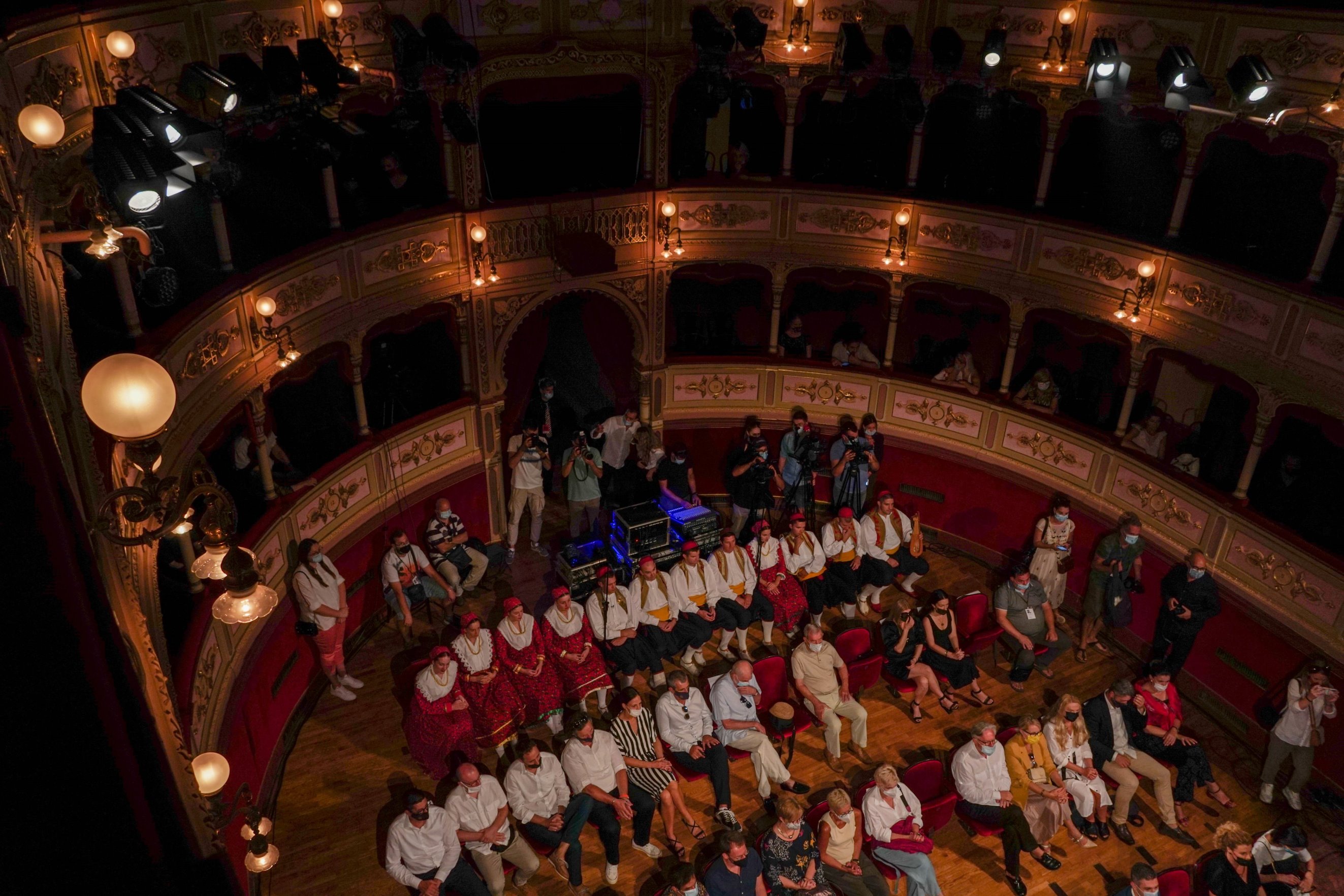 The winners of the Orlando Award for the best achievements in the drama and music programme of the 72nd Dubrovnik Summer Festival, as well as the Grand Prix Orlando, were announced by the Croatian Radio and Television today, August 25, at an awards ceremony held at the Marin Držić Theater in Dubrovnik. 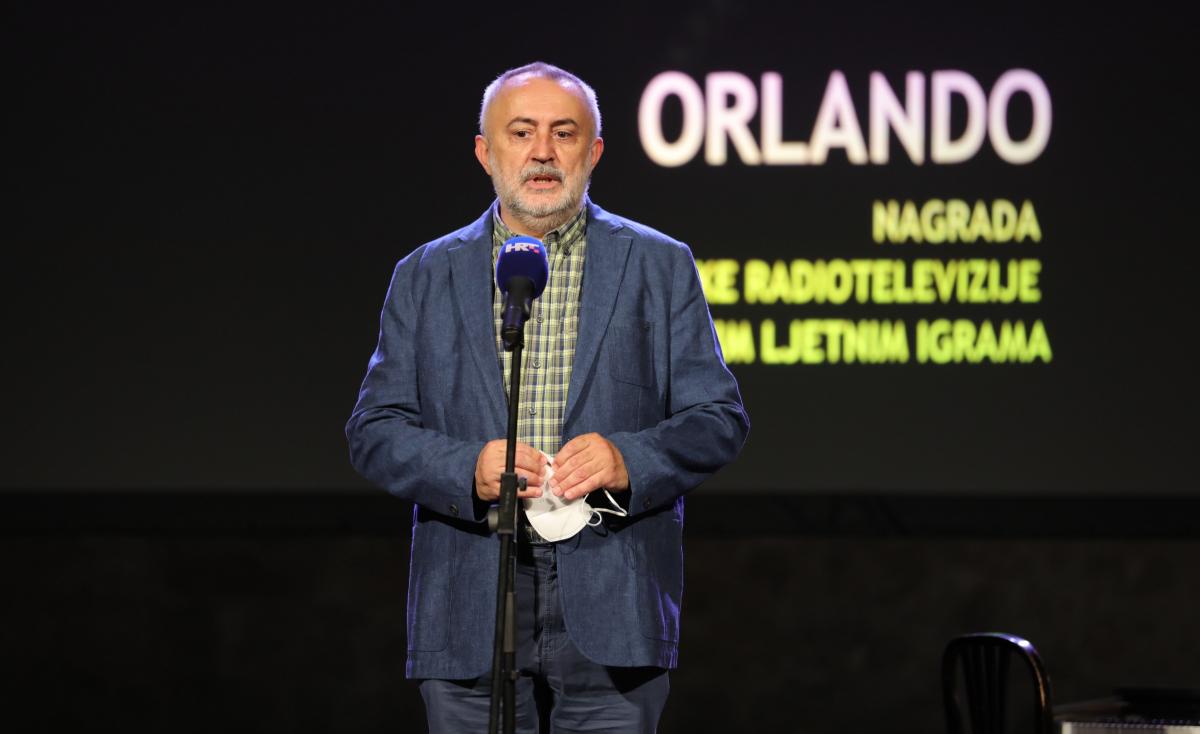 After seeing all the plays at the 72nd Festival, the Drama Jury decided with a majority vote to present the Orlando Award for best artistic achievement in the drama programme to the Ivan Salečić play Lion House adapted by Marijana Fumić, directed by Aida Bukvić and performed by the Festival Drama Ensemble. The statement explaining the choice, signed by Jury President Perica Martinović and members Petra Jelača and Srđana Šimunović, expounds the reasons why the award for the best artistic achievement in the Festival’s drama programme went to the creative team and cast of the play Lion House in particular, listing among other accomplishments the the successful adaptation, skillful and unobtrusive direction, excellent cast with emphasis on a number of very strong acting performances and atmospheric choice of the playground under Minčeta Fort with a perfect view of the very city that is being thematized. The award was received by the director Aida Bukvić on behalf of the play’s creative team and ensemble. 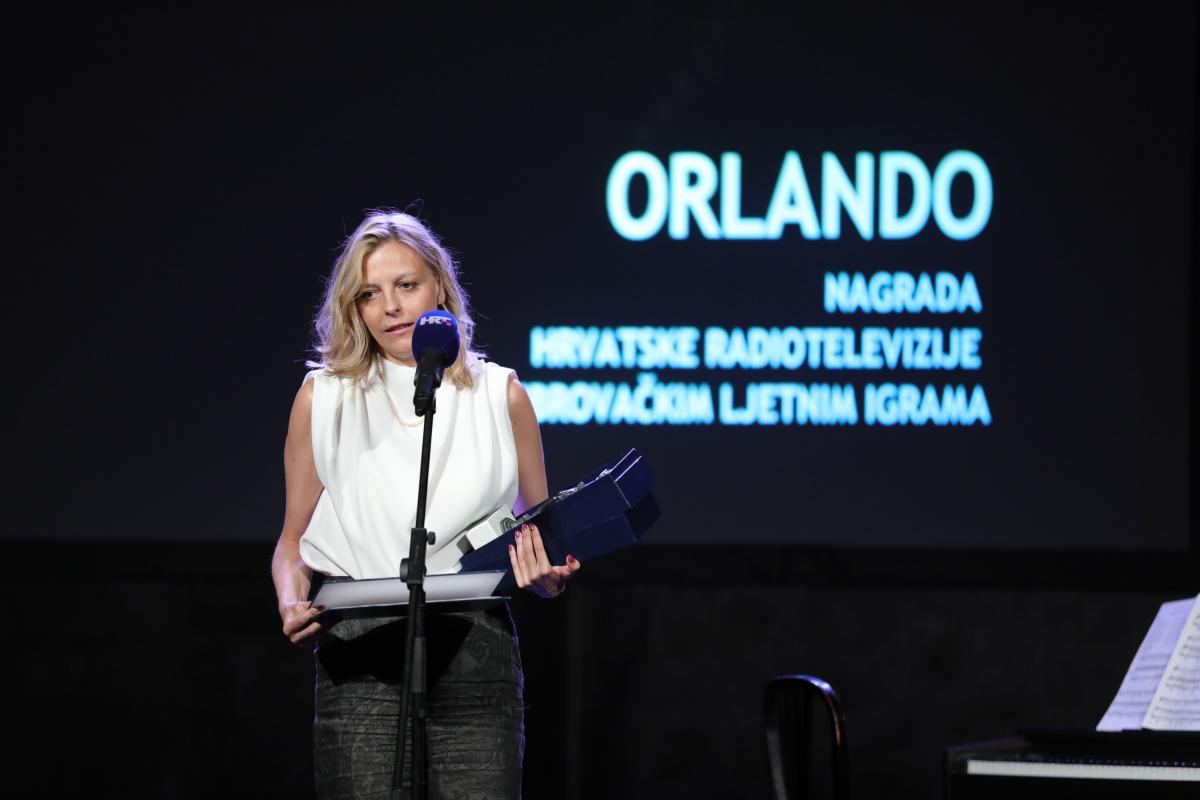 The Music Jury, composed of Matija Novaković, Diana Hilje and Toni Kursar, unanimously decided to present the Orlando Award for best artistic achievement in the music programme of the 72nd Dubrovnik Summer Festival to soprano Julia Lezhneva for the concert held on 25 July in the Rector's Palace atrium. In the explanation, it is stated that Lezhneva, like a beautiful porcelain doll come to life, shone brilliantly in the Dubrovnik evening, singing Porpora, Graun, Vivaldi and Händel exactly as they should be – stylistically accurate and technically perfect. They pointed out that baroque music does not have to delight every listener, but that Lezhneva, with her ease of singing, wonderful dark voice and perfect mastery and play of coloratura, dynamic shades and baroque ornaments, behind which there is deep thoughtfulness and consideration of the musical text, truly delights everyone. 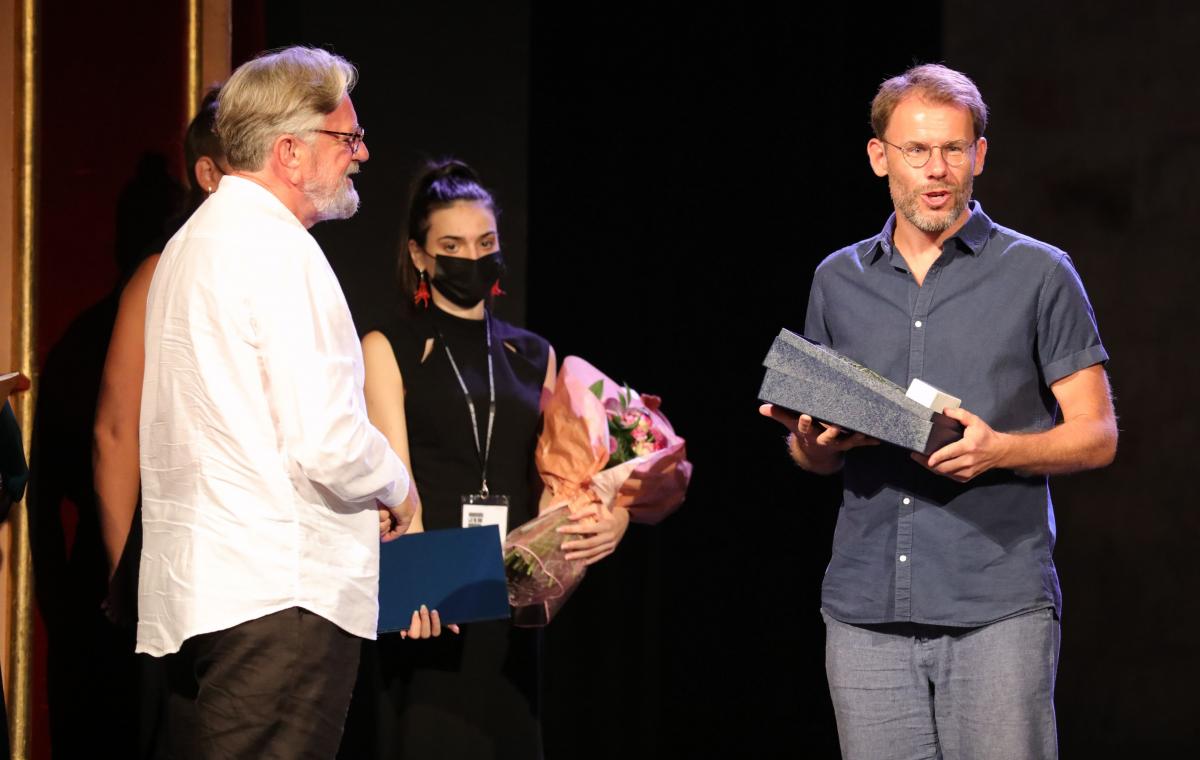 By the decision of the Orlando Award Council, the Grand Prix for exceptional artistic contributions to the entirety of the Dubrovnik Summer Festival programme through several festival seasons was awarded to the Linđo Folklore Ensemble, who have, as is stated in the explanation, enriched every Festival season since 1967 with their performances, mostly on the Revelin Fort, and have often been the most beautiful part of the Festival’s opening ceremony as well. In their 55 Festival years, Linđo have become an iconic constant, that part of us that which we should proudly show to the world and have the world take it into their homes as a most precious memory, while we keep it as a promise for the future. “The performances of the Folklore Ensemble Linđo, with their quality, richness and diversity, as well as the distinct and irresistible combination of youth and experience, have always been a guarantee of top artistic feats. As in the past, so today. And that's why: nemoj fermat Linđo, odlično je bilo! (Don’t stop Linđo, it was great!)”, the Council statement concludes. The award was received on behalf of the whole ensemble by Linđo director Vlaho Kljunak. 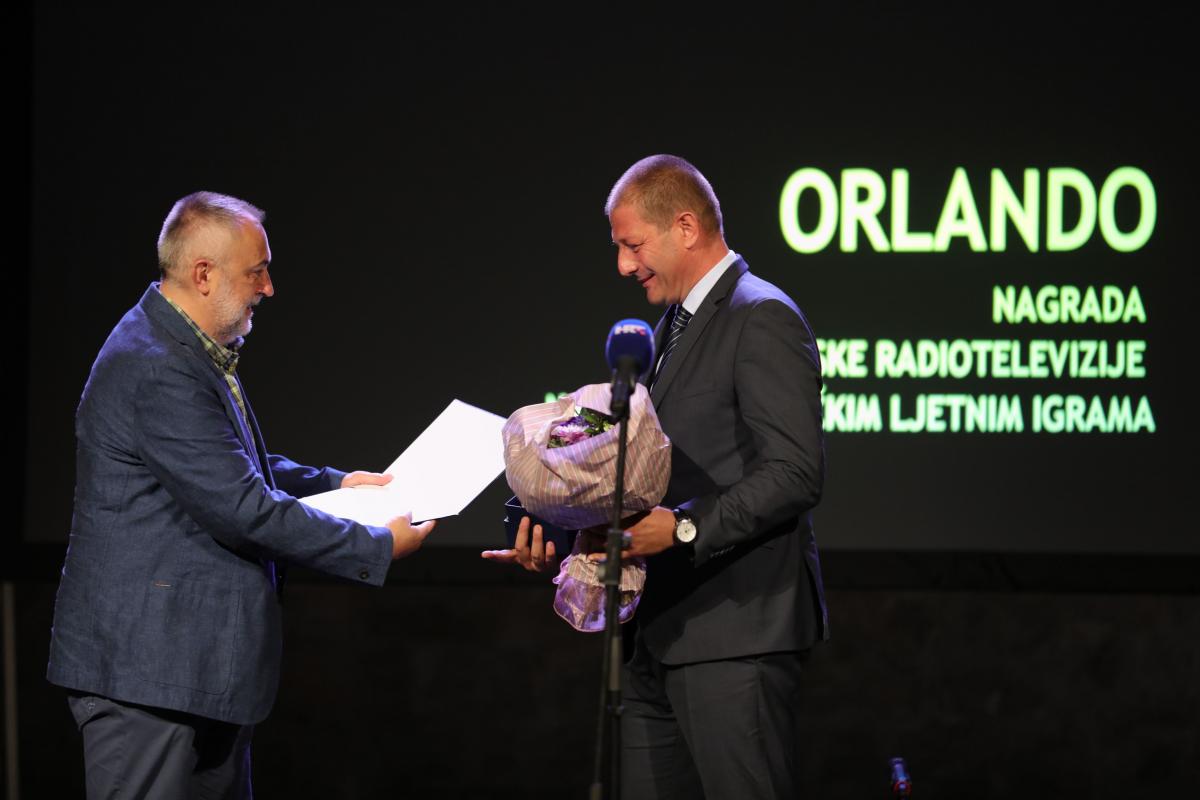 The awards were presented by members of the Council, Zdravko Kedžo and Marija Nemčić and the President of the Council and Acting Croatian Radio and Television Director Renato Kunić. A special TV show about today's awards ceremony at the Marin Držić Theatre will be broadcast tonight, 25 August, starting at 9:30 pm on the First Channel of the Croatian Television – HTV 1, before the start of the live broadcast of the final concert and the closing of the 72nd Festival which is at 10:00 pm.