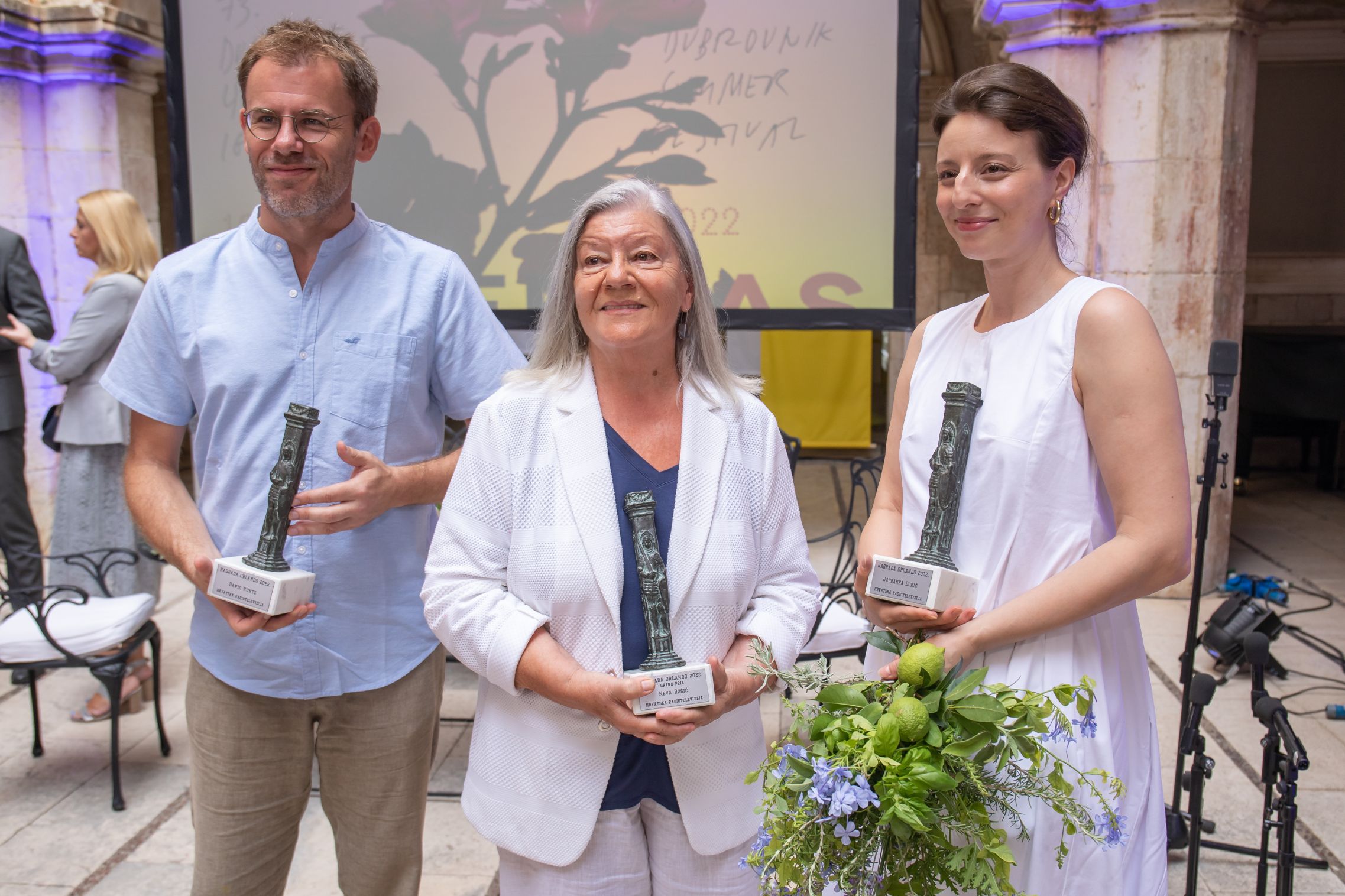 The winners of the Orlando Award for the best achievements in the drama and music programmes at the 73rd Dubrovnik Summer Festival, as well as the winner of the Grand Prix Orlando, were announced today, 25 August at a formal award ceremony held in the Sponza Palace atrium.

After seeing all the performances on the 73rd Dubrovnik Summer Festival drama programme, the Orlando Award Jury for drama, composed of: Perica Martinović - president, and Doris Šarić Kukuljica and Petra Jelača - members, unanimously decided to award the Orlando for the best artistic achievement in the drama programme to Jadranka Đokić, for the role of Mother, in the Federico Garcia Lorca play 'Blood Wedding' directed by Franka Perković-Gamulin and performed by the Festival Drama Ensemble, which premiered on 17 August on the island of Lokrum.

Their statements reads that "In the hard-to-conquer Andalusian region, she alone works stone, builds a house; performs both male and female roles, does both types of work, is both father and mother to her son; either due to compulsion or due to one's own defiance to fate, to the forces that in this piece assume the tragic will of the gods. We clearly saw all these nuances in Jadranka Đokić's Mother, and thus she unquestionably and unanimously deserved this year's Orlando Award for the best artistic achievement in the drama programme of the 73rd Dubrovnik Summer Festival. 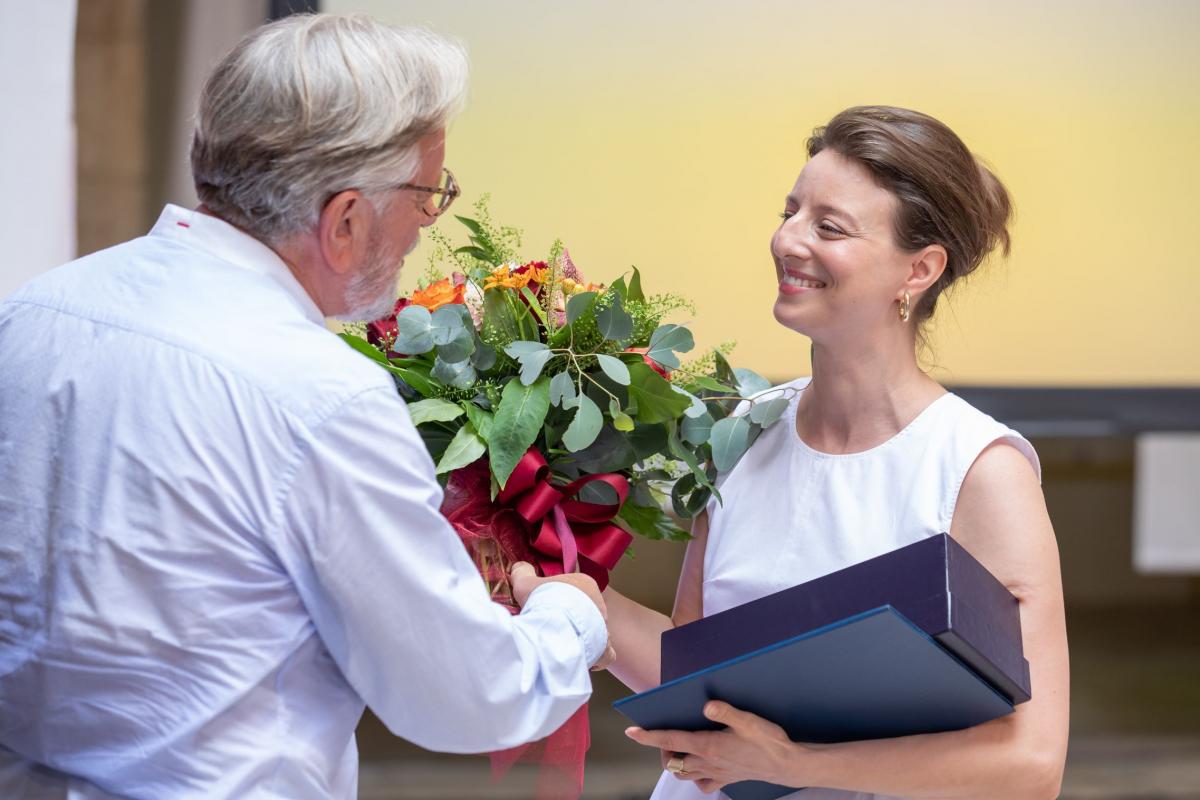 This year, the judging panel for drama decided to renew a valuable, albeit for a short time forgotten, custom of giving special praise to standout actors, besides the laureates. In particular, we would like to praise the young actor Marin Klišmanić and his role as Dotur Prokupio in the play 'Lovers' by an anonymous 17th century author, directed by Aleksandar Švabić and performed by the Festival Drama Ensemble. His Dotur Prokupio went beyond the framework of typical funny erudite archetype; he breathed into him an almost youthful personality of an oddball in the role of a lover. He won the battle with the language of the 17th century Dubrovnik-Chakavian text and despite all its challenges, he is visibly having fun on stage, juggling powerful Latin quotes, which the audience feels as well and thus has fun with him.

The Orlando Award for the best artistic achievement in the music programme of the 73rd Dubrovnik Summer Festival was given to the young conductor Dawid Runtz for his stylistically perfect conducting and the artistically strong impression which he left on the jury consisting of: Diana Hilje, president and members Helena Skljarov and Goran Merčep, as well as the entire audience at the concert held on 18 August in the Rector’s Palace.

In the explanation, the judging panel states, among others, that maestro Runtz truly deserved the long-lasting applause with his faultless conducting, and being called to bow five times. His impeccable conducting of the entire concert can be further ennobled by the astonishing fact that he conducted the entire concert by heart - without scores. The music jury decided that the Orlando deservedly goes to Dawid Runtz, because he is everything that soloists, orchestra and the audience could wish for. 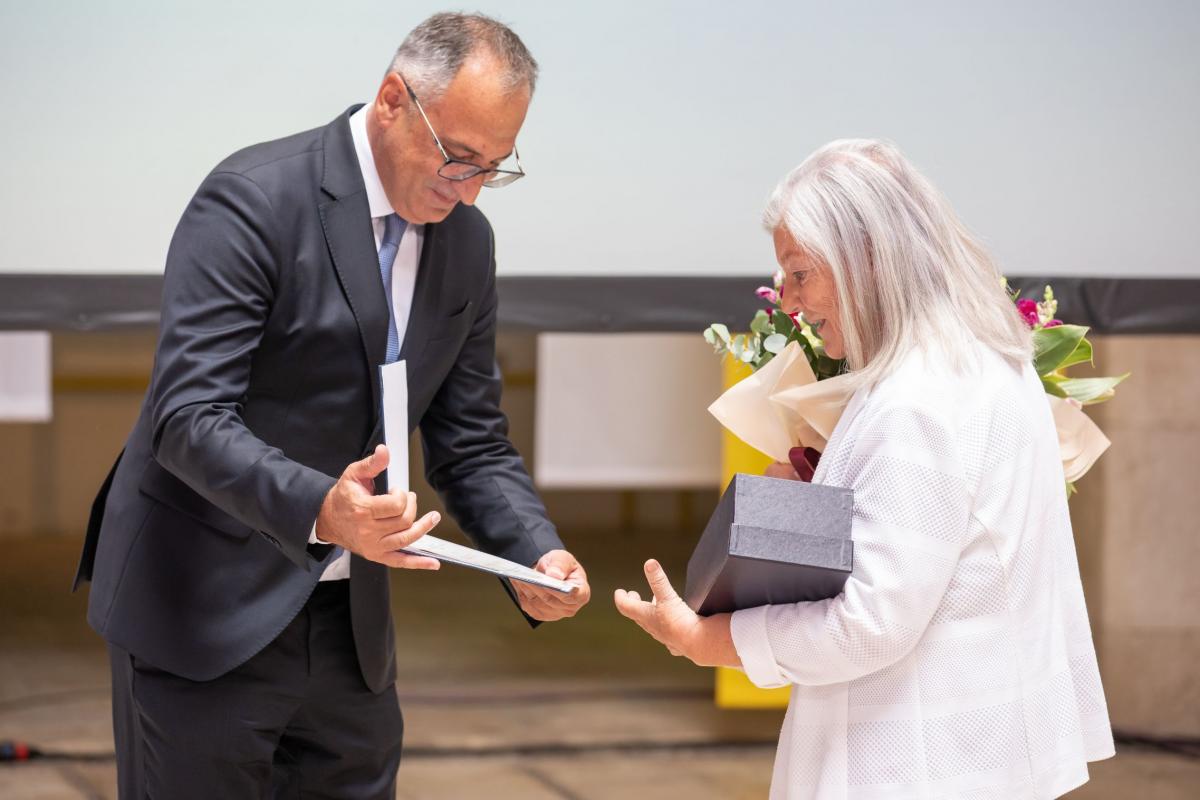 By the decision of the Orlando Award Council, and at the suggestion of the Festival's Artistic Director, Dora Ruždjak Podolski, the Grand Prix Orlando was awarded to Neva Rošić, who indisputably belongs amongst the great names of Croatian theatre. To ranks of actresses of flawless skill and rare talent, but above all to actresses of impressive personality. The Grand Prix Orlando for exceptional artistic contribution to the entirety of the Dubrovnik Summer Festival programme through several festival seasons belongs to Neva Rošić, an actress with rich acting expression in which the theatrical WHY has flowed into a nuanced and furious HOW - the Council's statement concludes. 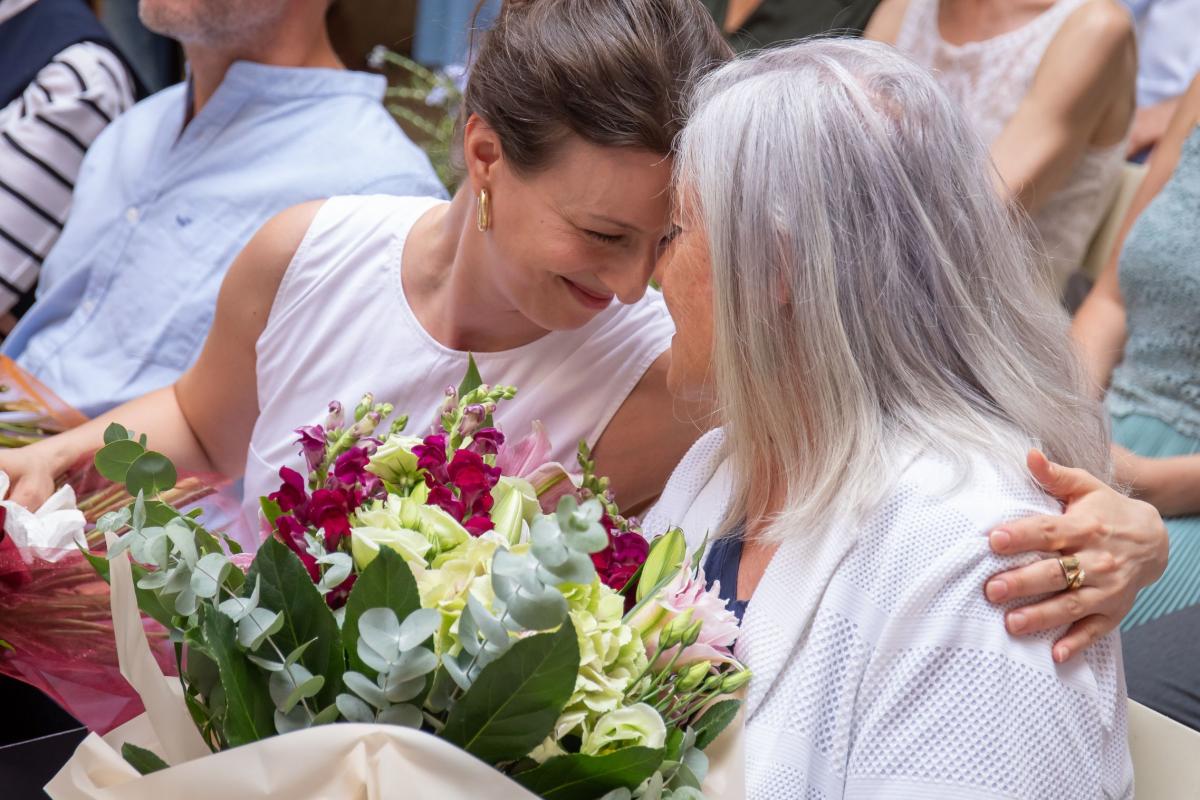