Ovations for Gazarov and His Blend of Classical and Jazz Music 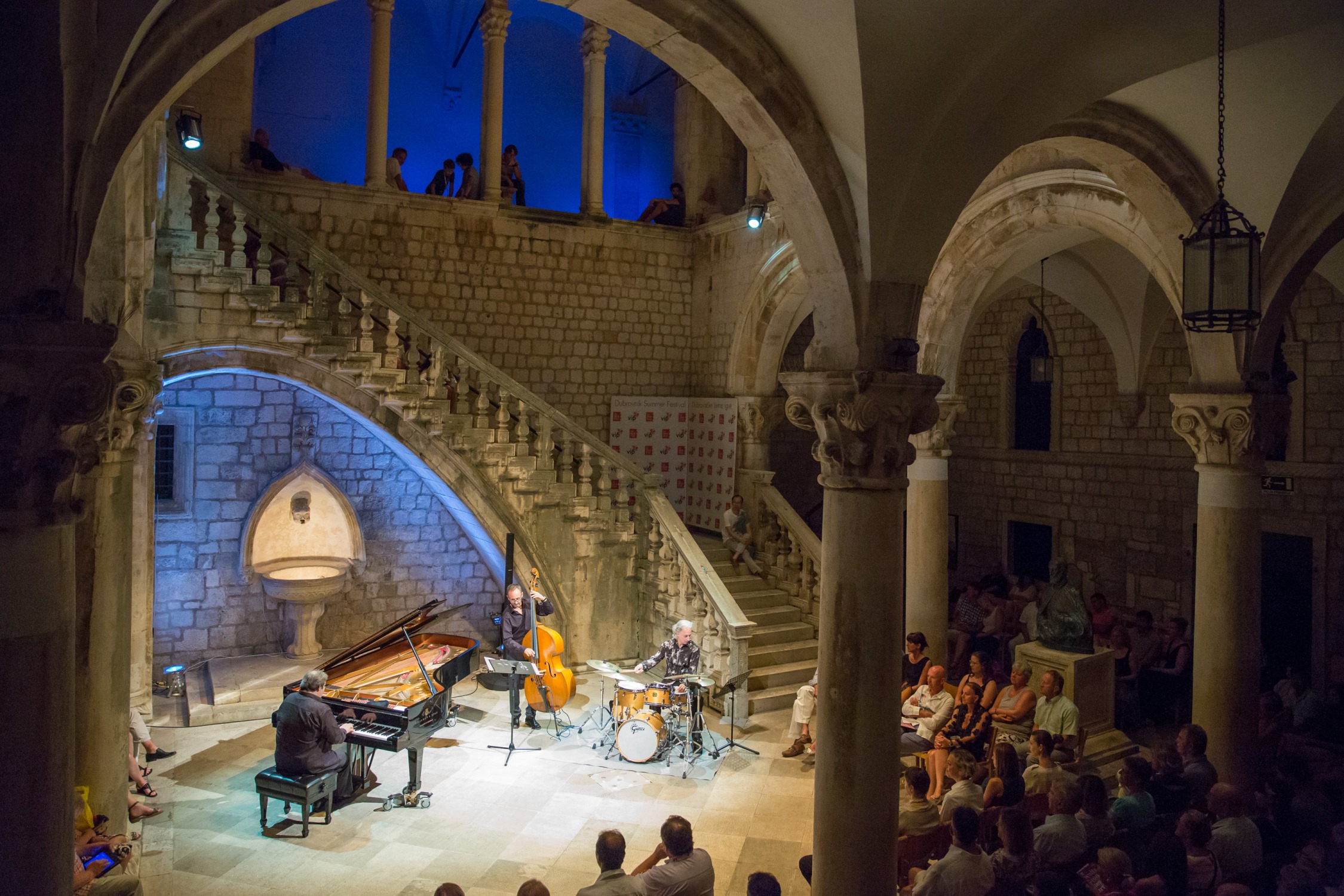 Pianist David Gazarov, together with Mini Schulz on the bass and Christophe Bras on the drums, thrilled the Festival’s audience with improvisations  based on the themes by Bach, Chopin and Mozart, as well as with well-known jazz compositions in their own arrangements. David Gazarov demonstrated not only top pianist qualities and arranger abilities in the crossover genre, but also true virtuosity and jazz at its finest. His innovation, wonderful imagination, expressivity and fabulous technique allowed the audience to enjoy an excellent blend of Classical and Jazz music. The audience awarded the performance with a grand applause, while exclaiming “Bravo!”, which again proved what a top music treat this last night’s concert in the Rector’s Palace was.

It is therefore not surprising that this German classical, jazz and crossover pianist, composer and arranger was reffered to by drummer Martin Drew, who performed alongside Oscar Peterson for 30 years, as one of the greatest pianists ever, having performed with him frequently. David Gazarov has so far recorded twelve solo albums and many albums in collaboration with other artists, and has recently recorded a project entitled Bachology for Enja Records. As a special acknowledgement for his artistic achievements, he has received the State award with a Diploma from the Bavarian Ministry of Culture. 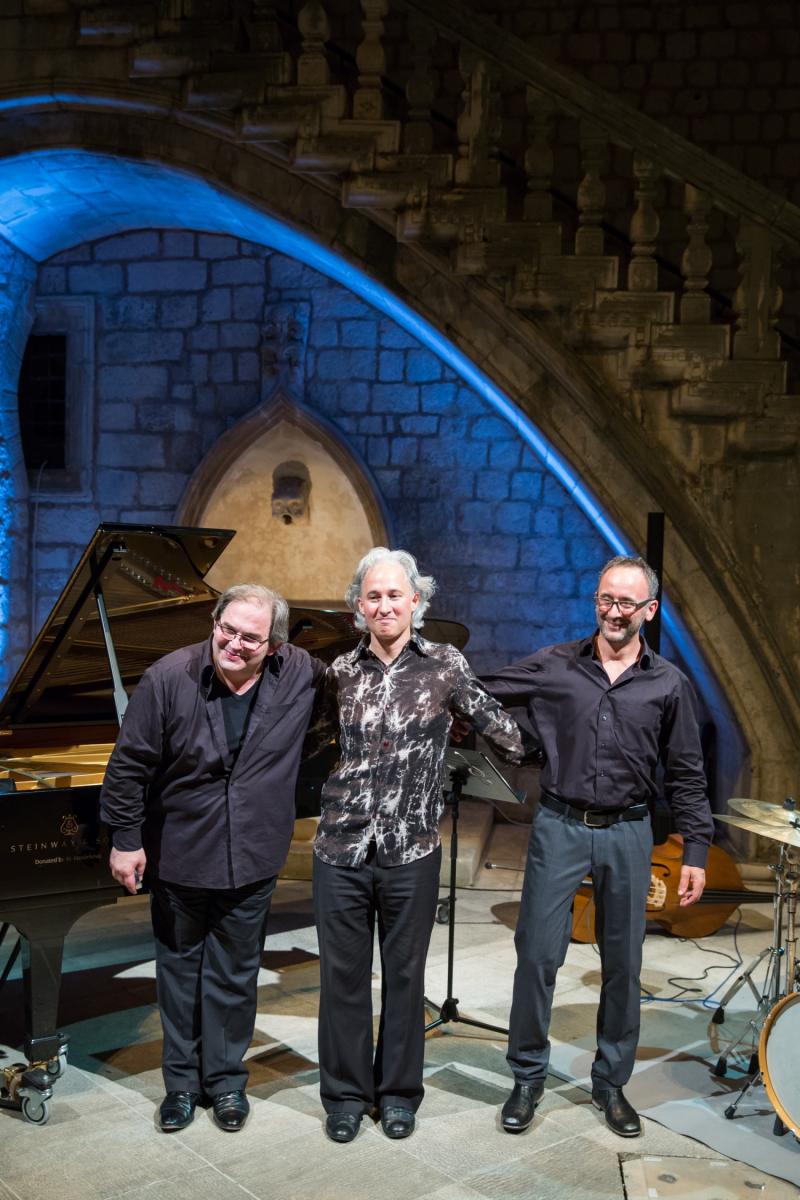