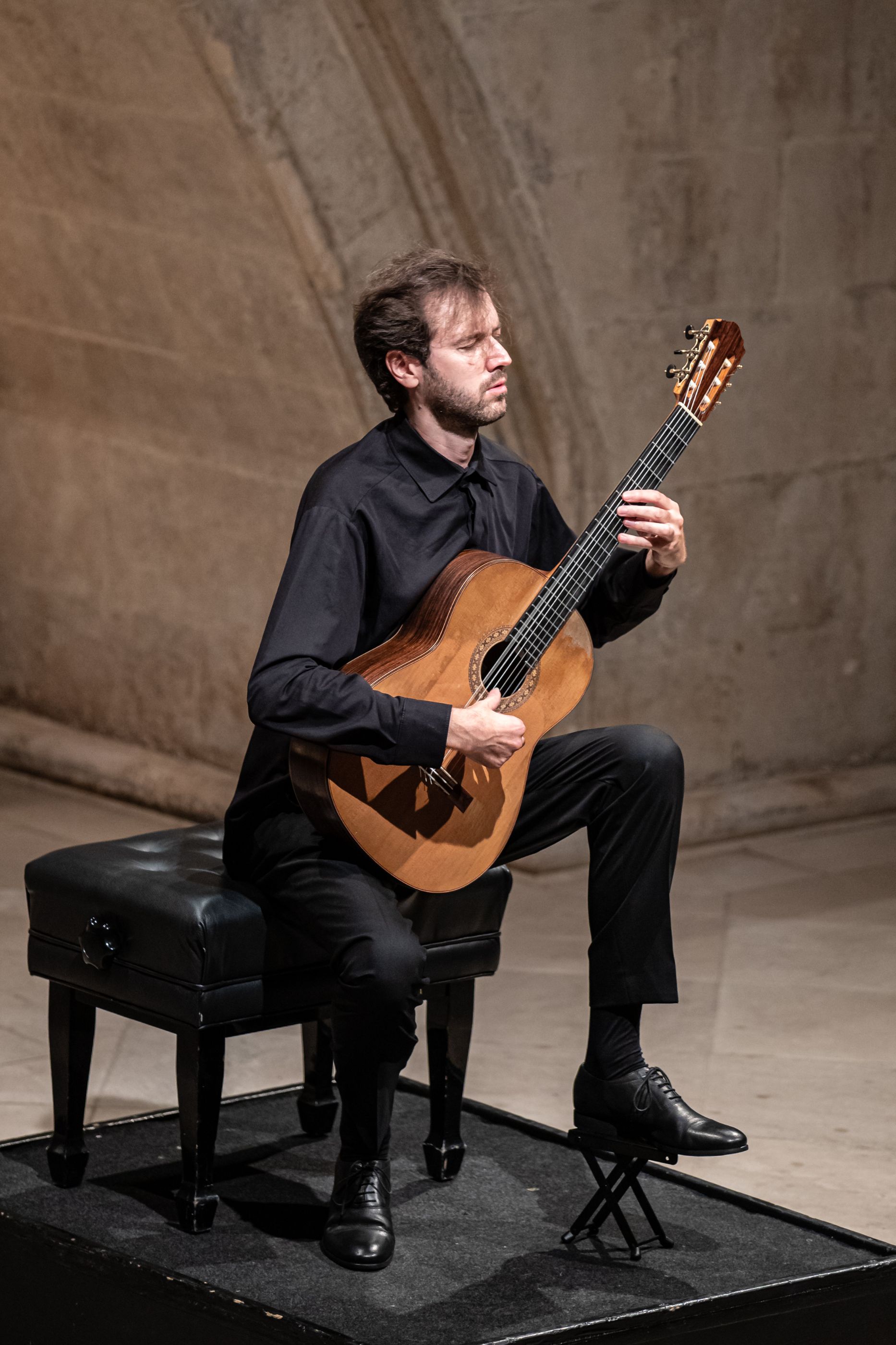 Guitar virtuoso and true artist Petrit Çeku, held a guitar recital last night, 23 August in the Rector's Palace atrium where he confirmed his status as a festival audience favourite, enchanting everyone with excellent playing that reached the very heights of guitar performance. Long applause wrapped up the last festival concert at the Rector’s Palace for which the evening programme – consisting of pieces by Bach, Mozart, van Beethoven, Listeš, Barrios and Villa-Lobos – was specially and carefully chosen.

Petrit Çeku, whom Branimir Pofuk called "the prince of guitar", and the eminent critic Colin Cooper singled out as “a soloist of the highest ability”, enchanted everyone last night at the Rector’s Palace with his refined, almost poetic sensibility and expressiveness. He created musical magic with his eyes closed, performing Bach's Suite in D minor, arranged by the great Croatian musician Valter Dešpalj. In the first part of the program there were also the Fantasy no. 3 in E minor by Wolfgang Amadeus Mozart arranged by Çeku himself, who for many years has been diligently and dedicatedly arranging the works of non-guitar classical music literature and adapting them to the specifics of the guitar, and the lyrical and impressive Piano sonata No. 20 in C major by Ludwig van Beethoven, also arranged by Çeku. In the second part of the evening the audience listened to Omaggio a Marko Ruždjak by one of the most prominent Croatian guitarists Goran Listeš. The composition is dedicated to the great Croatian composer Marko Ruždjak, and it was Çeku who premiered it last year at the Osor Music Evenings, just before Listeš's untimely death. This piece was followed by one of the most performed and most esteemed works of the great Agustín Barrios, La Catedral, which, as Çeku announced, rang brightly through the stone atrium of the Rector’s Palace. How the guitar “gets its wings” and takes flight at the Rector’s Palace was evocatively demonstrated by Suite populaire brésilienne, a Heitor Villa-Lobos composition in which liveliness and just a pinch of melancholy are harmoniously united. The audience rewarded brilliant virtuoso Çeku with a long round of applause and several invitations to bow. Lifting the guitar into the air in gratitude, this true artist of the guitar played as encore Heitor Villa Lobos' Melodia sentimental, closing the last festival concert in the Rector’s Palace in a suitably emotional and solemn manner. 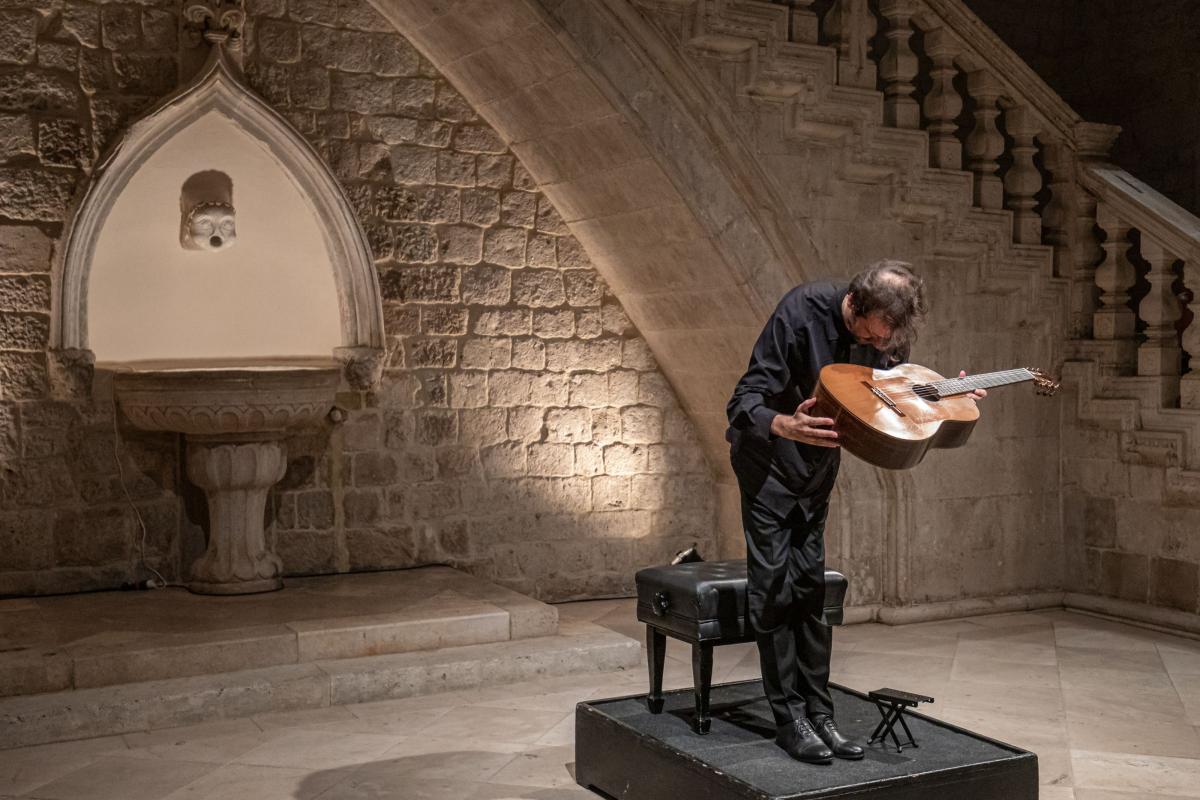 The 72nd Dubrovnik Summer Festival closes tomorrow, 25 August at 10:00 pm in front of the Cathedral with an Opera Gala which will feature international opera stars soprano Diana Damrau and bass Nicolas Testé, and the young tenor Roko Radovan along with the Croatian Radio and Television Symphony Orchestra conducted by Ivan Repušić.