The play “Under the Same Roof” at Lazareti

Home/ News/ The play “Under the Same Roof” at Lazareti 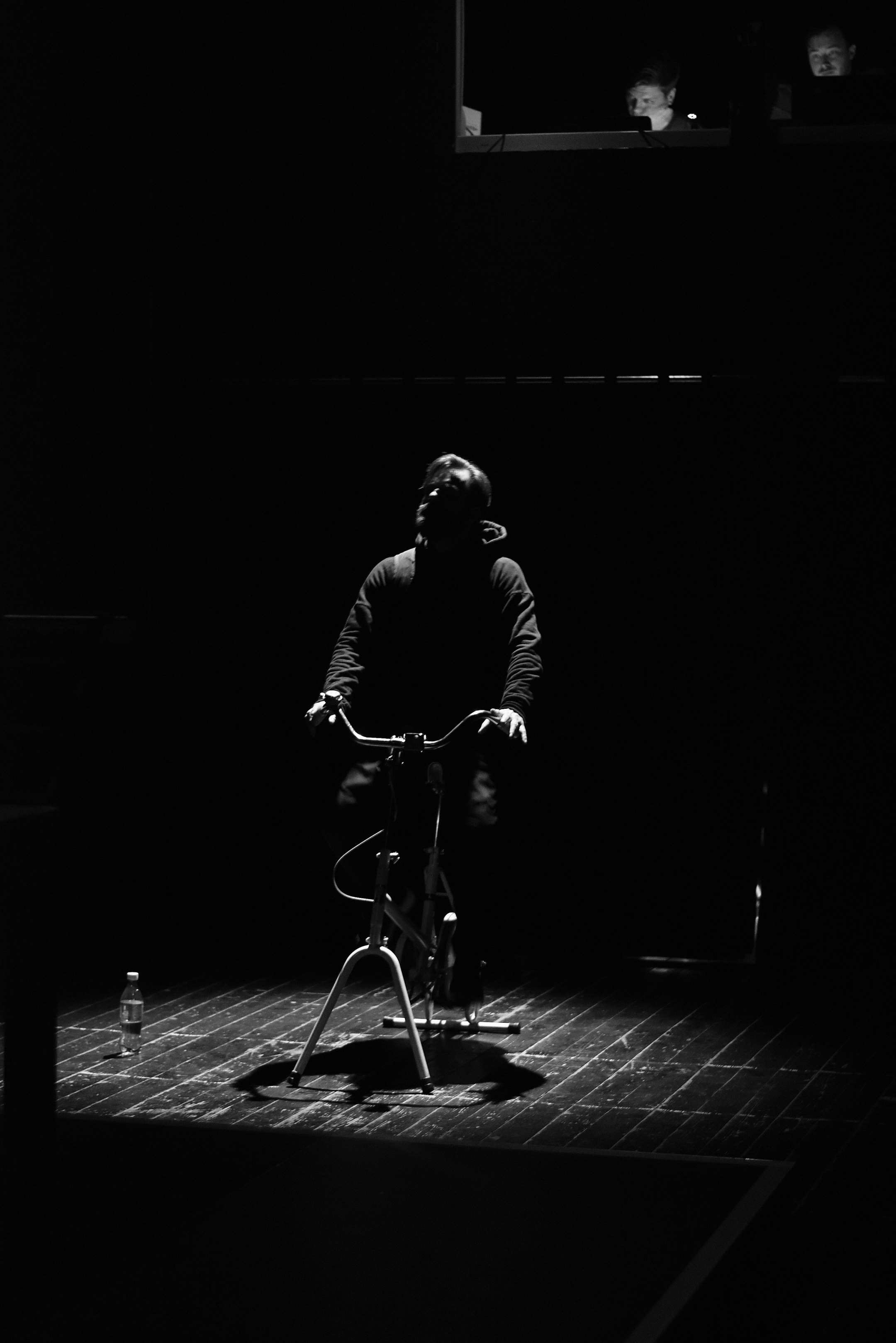 The play “Under the Same Roof” is directed by Ivana Janošev, co-produced by the Kulturanova Association and the Hungarian minority Novi Sad Theatre – Újvidéki Színház, and created within the Port of Dreamers EU project. The play will be performed at the 72nd Festival on Thursday and Friday 29 and 30 July at 9.30pm at Lazareti. Tickets to both nights are sold out.

The play “Under the Same Roof“ is an adaptation of the book by the same written by H. Sußebach and A. Baitar, which is actually a diary of one German and one Syrian man. Henning, the German, has welcomed Syrian Amir into his home, making him a part of his family – Henning and his partner Nicole becoming his German parents. Amir, Henning and Nicole, under that one roof, are conducting – as Nicole once puts it – an experiment of Amir’s integration into German society. From the moment Amir steps into their house until his departure six months later to attend university, they spend every moment of their co-habitation trying to overcome judgements they have about one another. 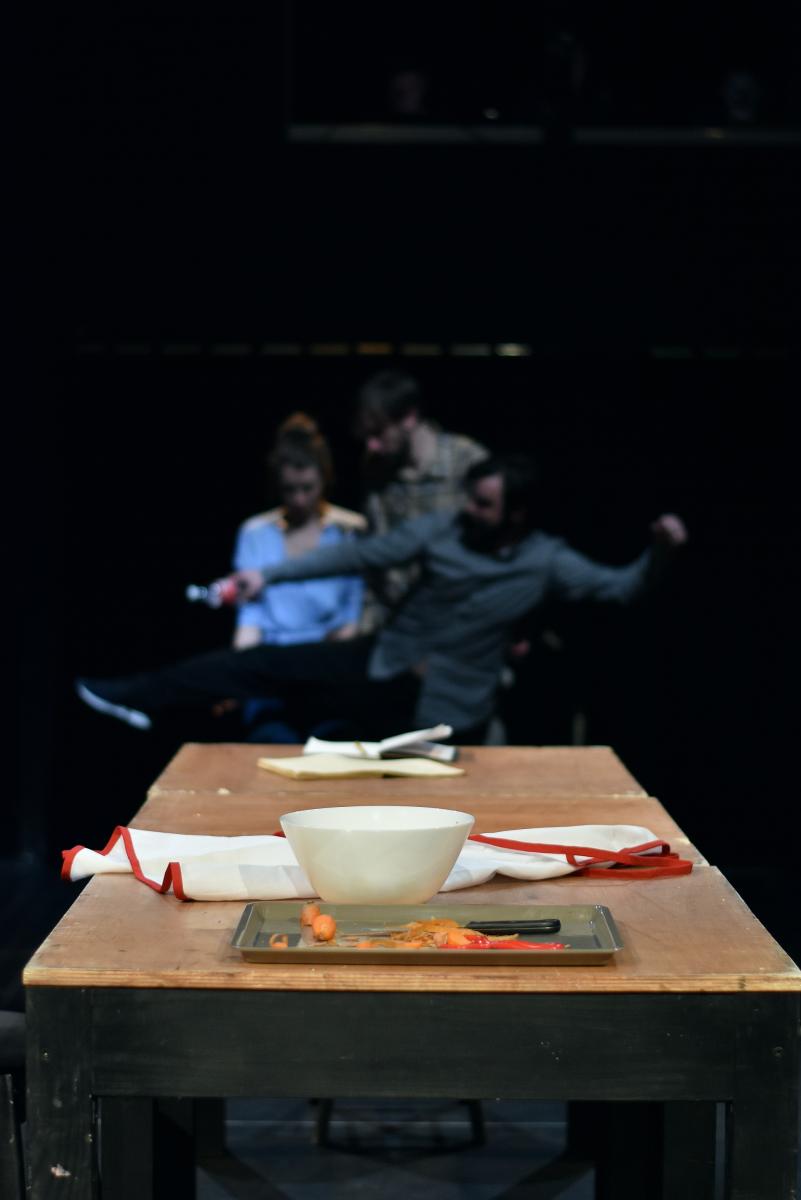 Director Ivana Janošev did the dramaturgy together with Aleksandra Mrđen, with performances by Uroš Mladenović, Jelena Galović and Daniel Huszta, set and costume design by Attila Antal and Višnja Žugić. Jovan Živanović did the music while Milan Vračar is the play’s producer. “Under the Same Roof“ premiered in February this year at Novi Sad Theatre. The Port of Dreamers project is co-funded by the European Union Creative Europe programme deals with the long history of migrations on the European continent. Over the span of three years, the project explored the experience of being a migrant, the positive impact of migrations on development of certain cultural, social and economic environments and the relationship between the terms (and concepts) ‘citizen of Europe’ and ‘migrant’.