A poetry evening in honour of Milan Milišić

Home/ News/ A poetry evening in honour of Milan Milišić 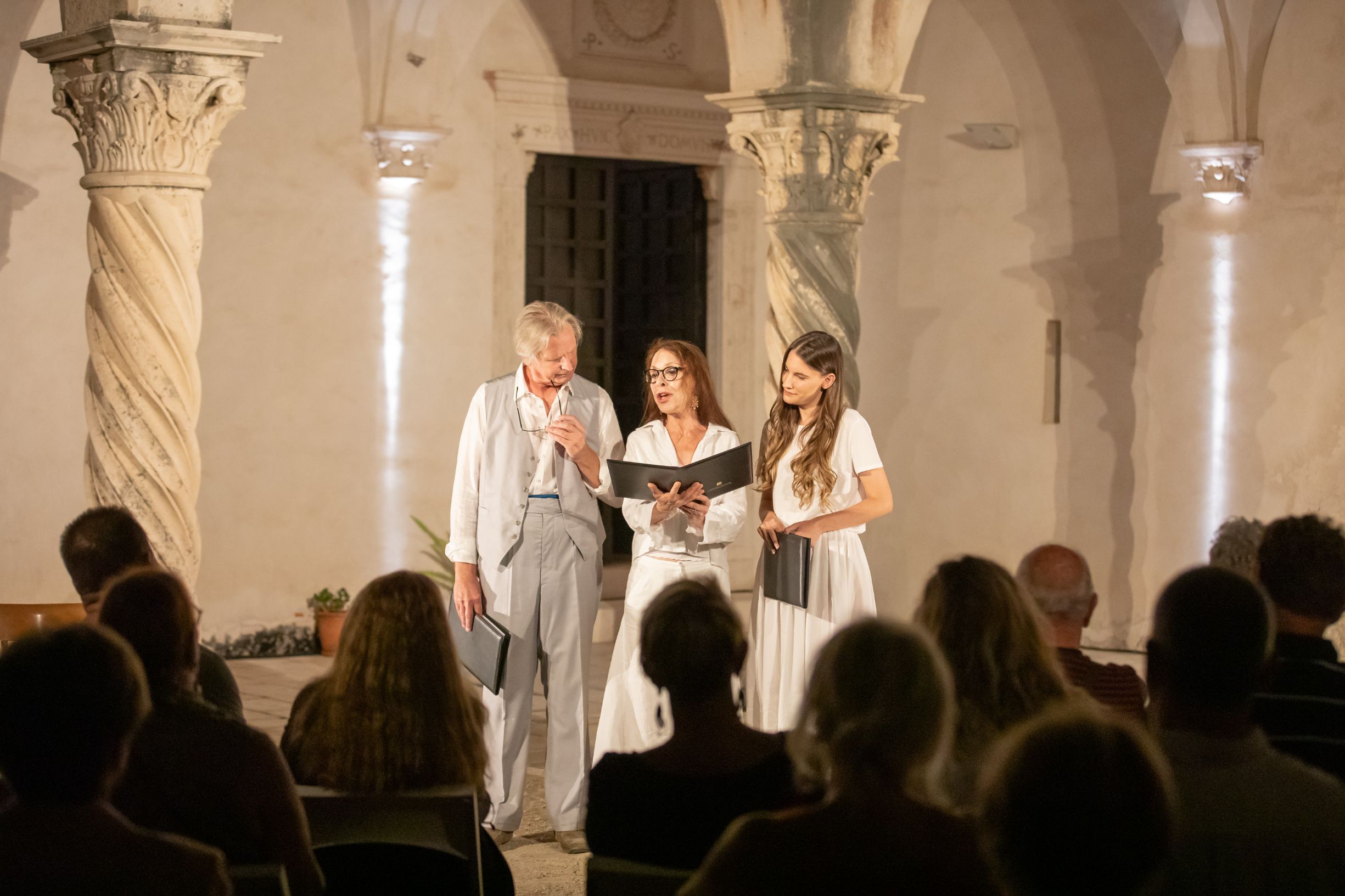 A selection from Milan Milišić’s works prepared by Hrvoje Ivanković was performed last night in front of a large festival audience by Doris Šarić-Kukuljica, Gloria Dubelj and Maro Martinović. Milišić’s widow Jelena Trpković also attended the emotional evening, which the actors carried out in solemn memory of the great poet. More seats in the garden of the Sorkočević Summer Villa were sought for the forty-minute performance, which was at the end rewarded with a several-minutes long applause that brought the actors, moved themselves by the programme, back to take bows several times. 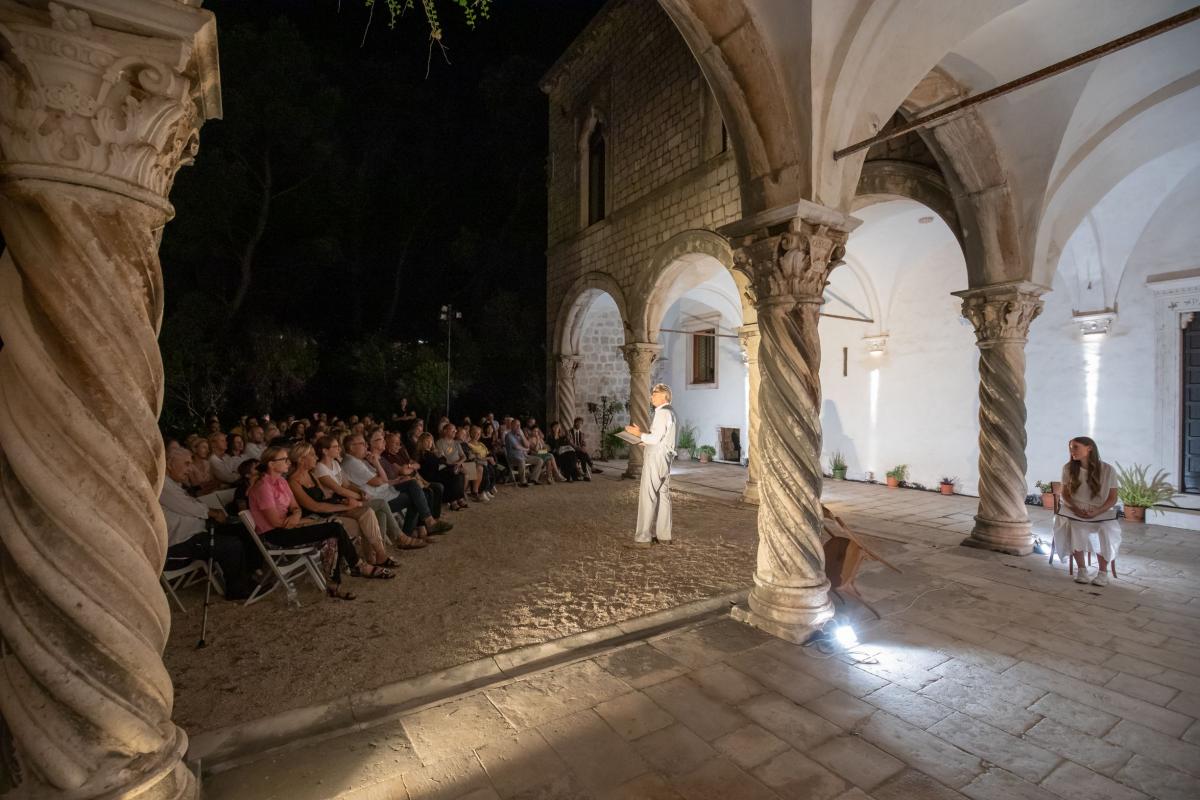 The life and work of the writer and translator Milan Milišić, who worked as a freelance artist and as a dramaturge at the Marin Držić Theatre in Dubrovnik as well as an editor, journalist and translator, was characterized by antimilitarism and nonconformism. Milišić's literary work is primarily based on poetry, the main determinant of which is the contrast between micro and macro history, the regional and cosmopolitan, local and universal, philosophising and humour, colloquialism and metaphysics, urbanity and insularity. He stylistically anchored his non-conformism and rebellion against institutions and the petty-bourgeois view of the world in the poetry of the American beat generation and the linguistic creativity and humour of Ivan Slamnig. The poet, whom Miljenko Jergović called the greatest poet of Dubrovnik, writing that he is the City’s privileged possessor and master in the noble sense of these words, tragically perished thirty-one years ago in his house during the shelling of Dubrovnik in the Homeland War. 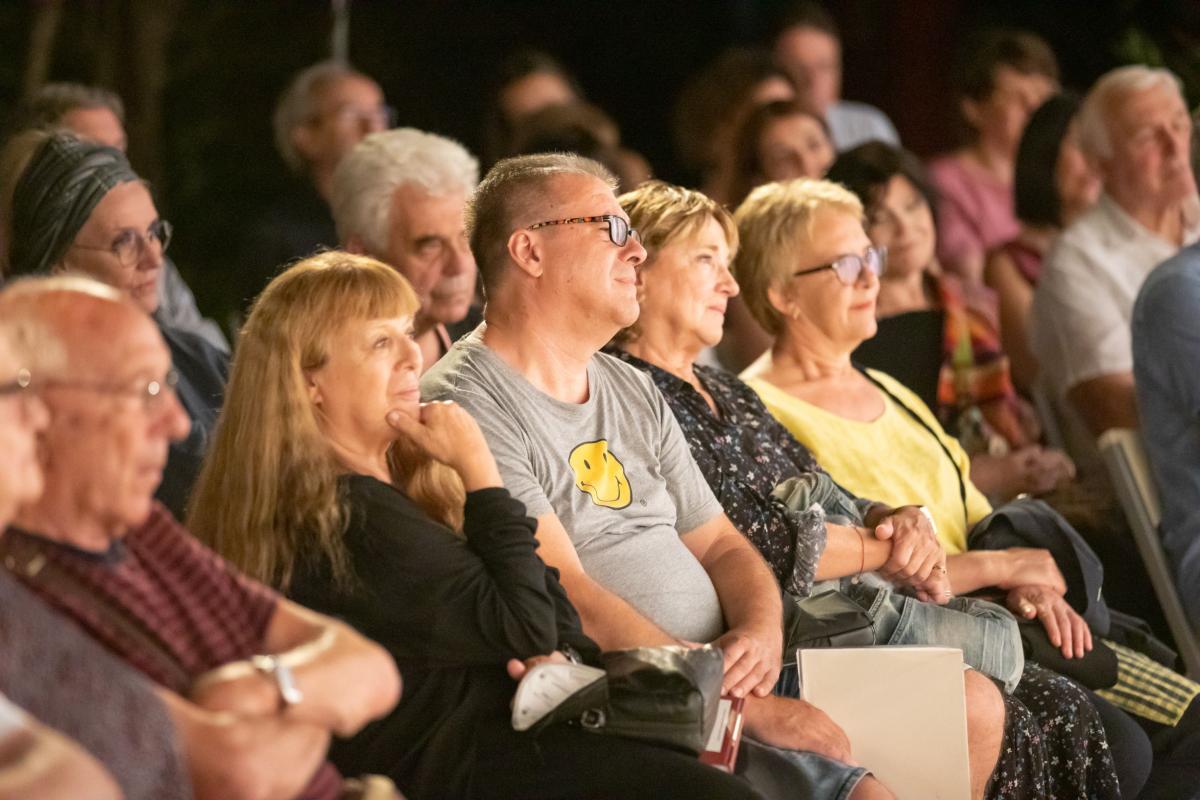