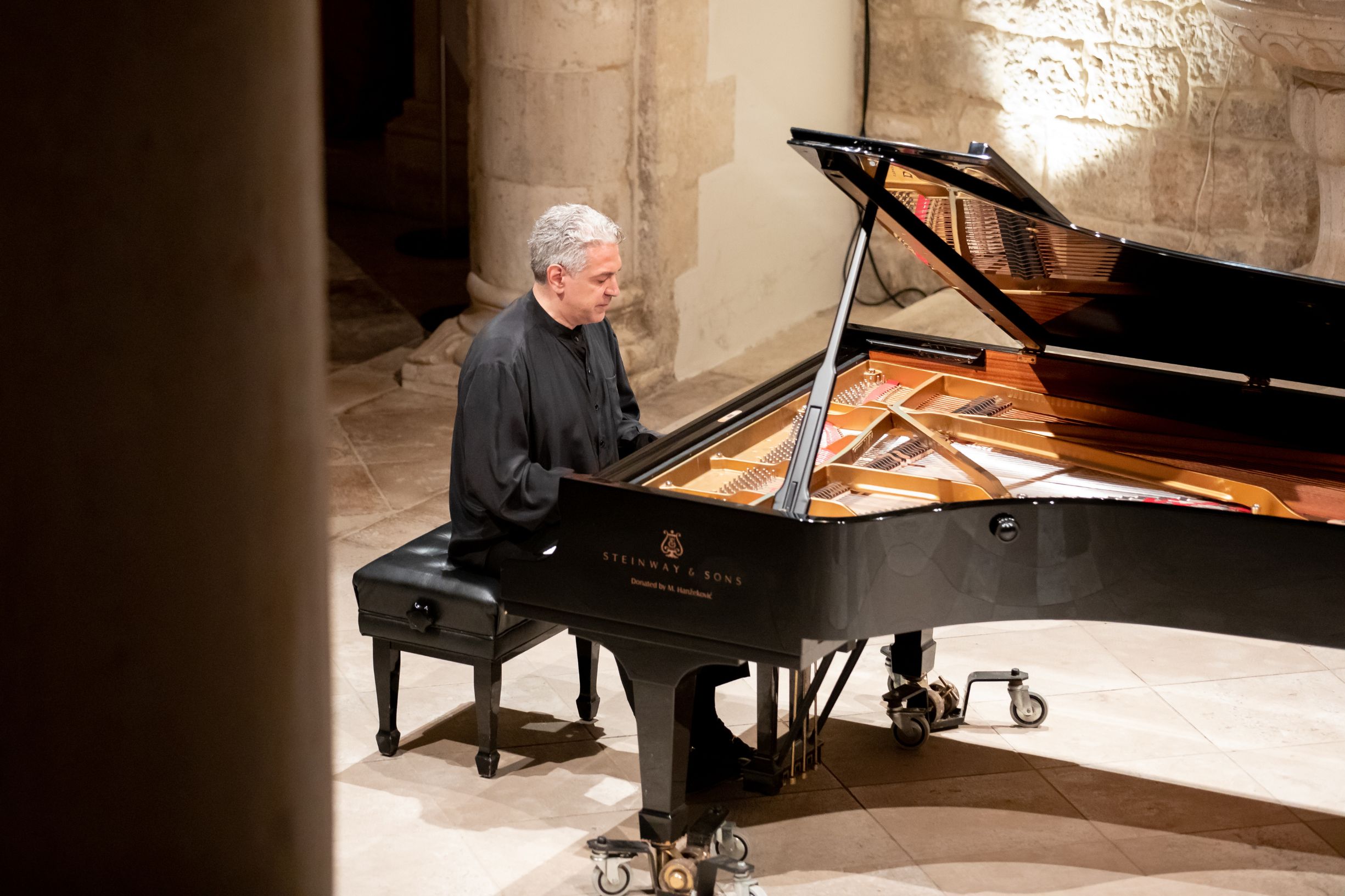 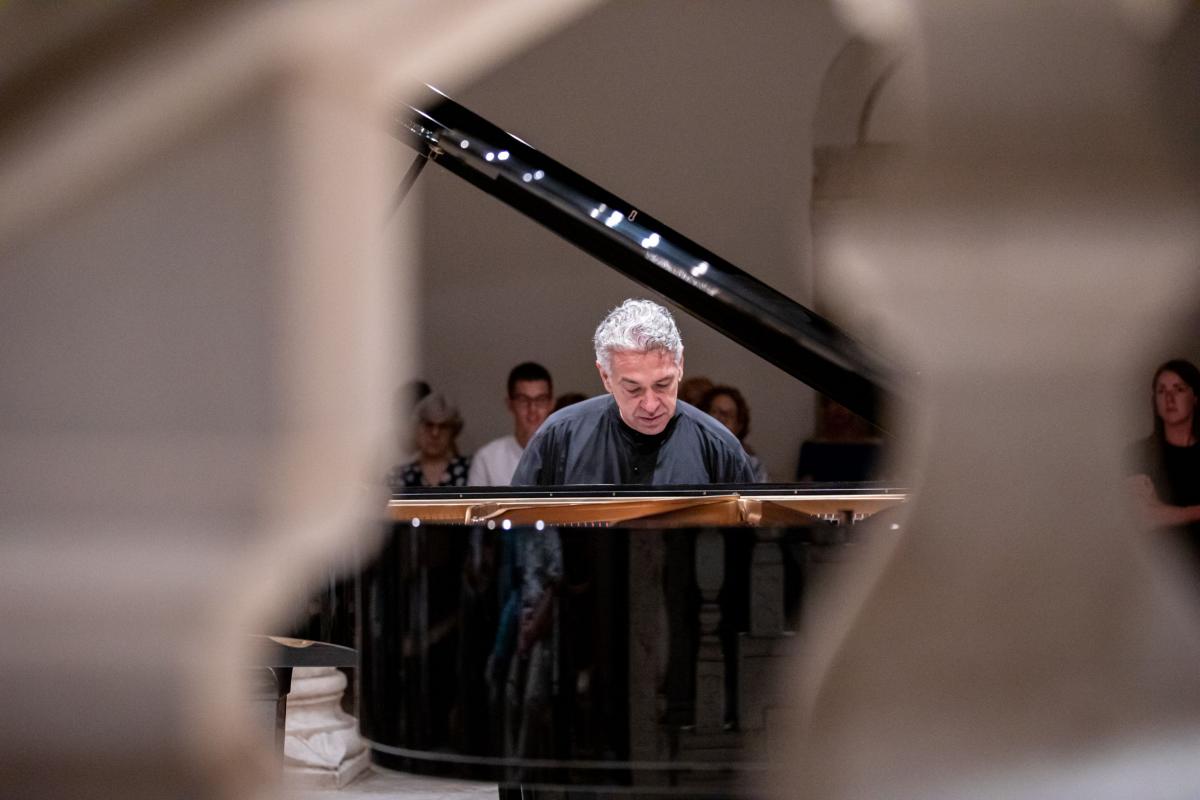 From the first touch of the piano keys, Pogorelić's exceptional skill was clear, letting him navigate with ease through an unusually ‘fierce’ programme, composed in turn of complex and technically demanding compositions, the first of which was Johann Sebastian Bach's Chaconne. The piano transcription was made by Ferruccio Busoni, who translated all the virtuosity of Bach's original written for the violin into poetic yet complex piano writing, making this series of variations on a theme over repeating bass lines a key part of the piano repertoire today, even according to some, one of its highlights. Pogorelić’s impeccable performance of Bach-Busoni was accompanied by powerful applause, after which the pianist presented Liszt's Transcendental Etudes cycle. One of the most famous works of piano literature, considered to be ‘Liszt at his most Lisztian’, requires not only a perfectly deft mastery of virtuosic techniques but also constant energy. The piece unites twelve colourful etudes which seeped the Rector’s Palace last night in a range of moods that can be gleaned from the very names of individual etudes, for example the serenity of Paysage or the frenetic Wilde Jagd, all presented by Pogorelić and his excellent, precise musicianship to the delight of the crowd. How much the festival audience enjoyed their evening was evidenced by the long-lasting applause and multiple calls for the pianist to bow. The superb recital ended with Liszt – the musician rewarded the audience with two deeply emotional musical additions, the expressively elegiac La Lugubre Gondola and one of Liszt's most emotional, but also most experimental works, Nuages gris.

– Challenges should constantly be set in life, and I still feel alive and lively – said Lovro Pogorelić, commenting on last night's demanding program, and adding that the concert location – the Rector’s Palace – has stayed with him throughout his life because it was the stage of his first concerts. 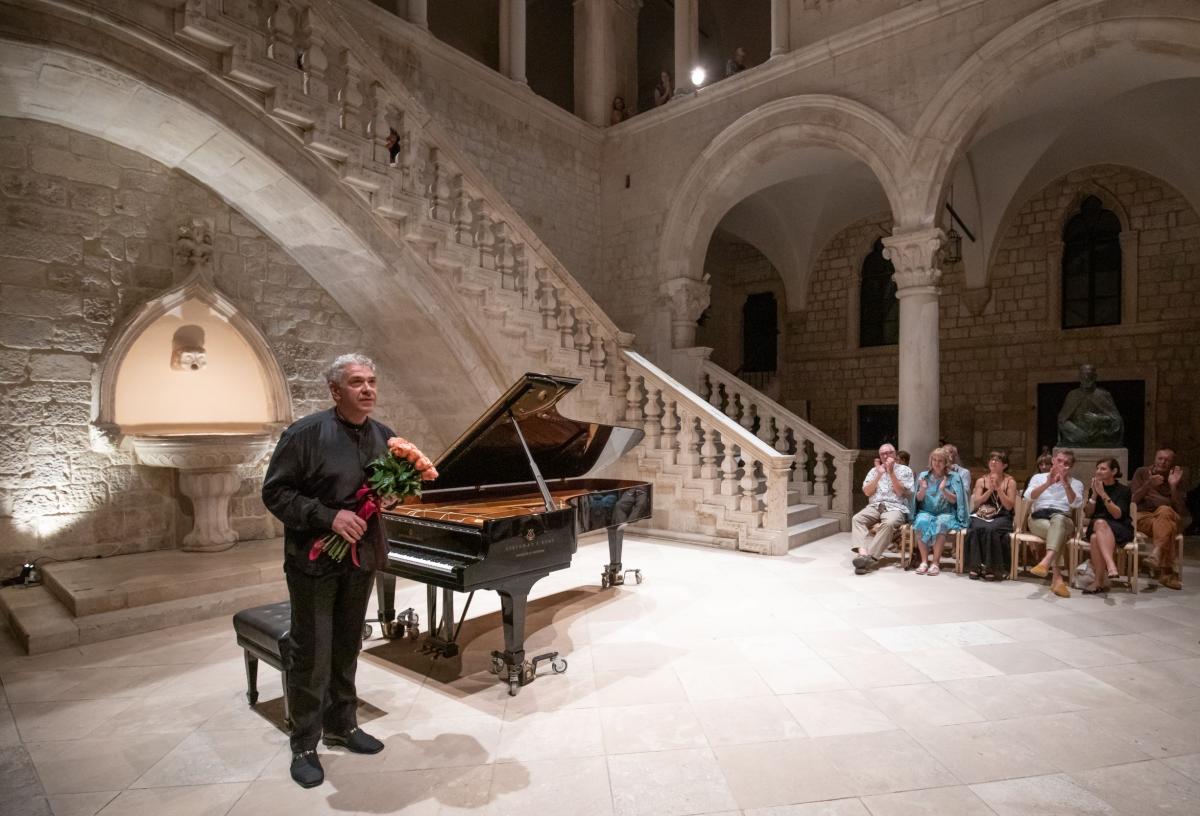 The musical programme of the 73rd Dubrovnik Summer Festival continues with a concert by the Zagreb Quartet on Monday, 25 July at 9.30 p.m., on which they will be joined by Žarko Perišić on bassoon and Milan Milošević on clarinet at the Rector’s Palace.