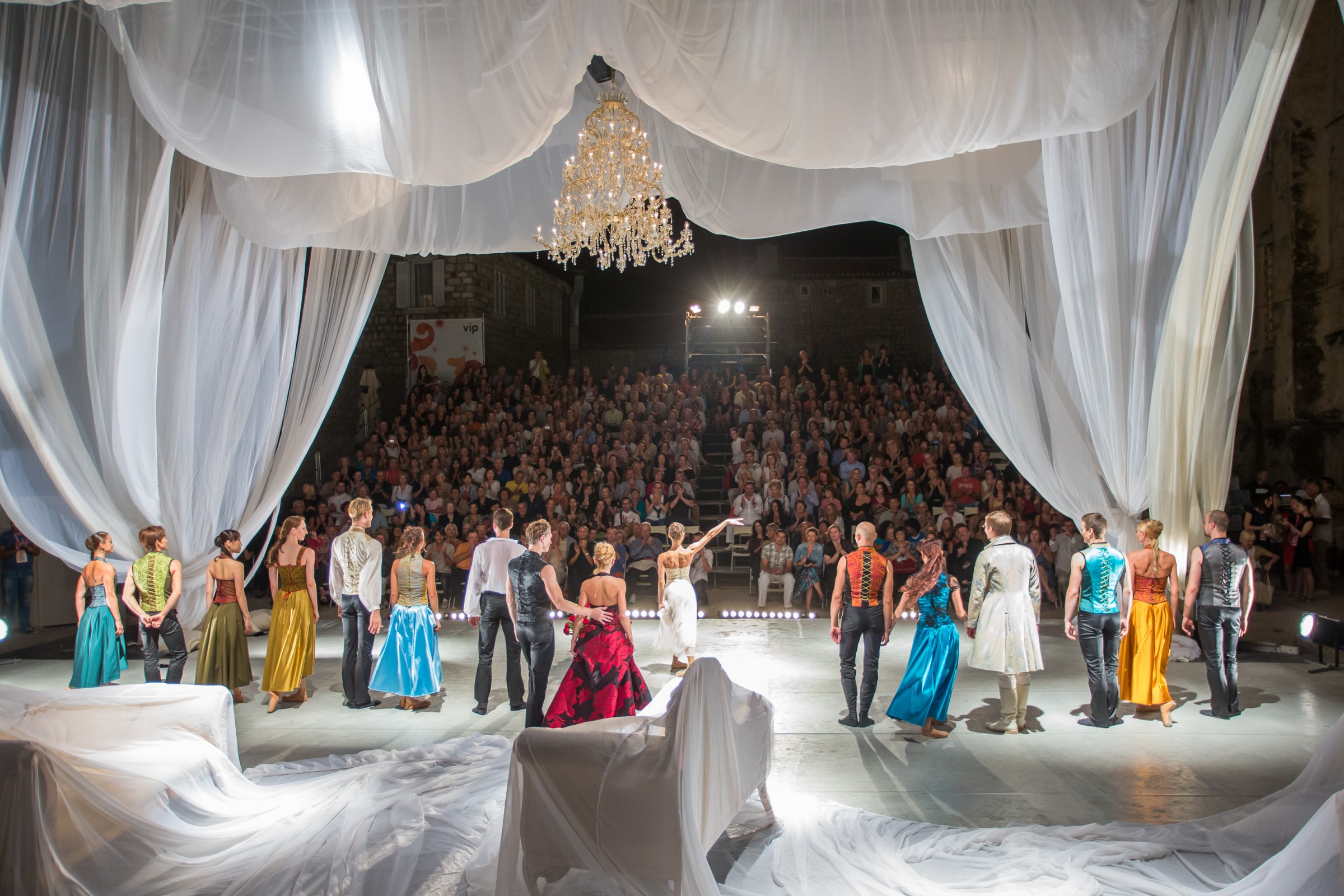 Sibversive and controversial, the novel “Dangerous Liaisons” by Pierre Choderlos de Laclos, after which this ballet was made, represents a criticism of the French aristocracy of the 18th century, relying on the Monarchy and the ancien régime. In the novel, the author tells us about a cruel game of seduction and conquest, displaying demonic characters, with which he contrasts the sensitive world of the virtuous Madame de Tourvel. In the 20th century, the novel went through a sort of “renaissance”, seeing many of its movie adaptations, but one of the most famous ones is certainly one directed by Stephen  Frears, the main roles portrayed by Glenn Close as the Marquis, John Malkovich as Valmont and Michelle Pfeiffer as Madame de Tourvel. “Dangerous Liaisons” is not only the first ballet to ever have its premiere on the Festival, but also had its first performance ever, seeing as the novel had not yet had its ballet interpretation, despite the fact that this unique love story torn between vanity and vulnerability offers a more than adequate base for a ballet libretto.

The ballet premiere was directed and choreographed by the charismatic Valentina Turcu, student of Maurice Béjart, who wom many awards, and Leo Mujić, sought for throughout Europe, both as a choreographer and dancer, who is well remembered by the Croatian audience for the ballet “Anna Karenina”, first shown this winter in the Croatian National Theater in Zagreb, a ballet choreographed by Mujić. The music used was chosen by Valentina Turcu, using mostly contemporary interpretations of Baroque masters’ compositions, such as Georg F. Händel, Johann S. Bach, Antonio Vivaldi and others. The names of other authors which provide the Festival’s audience with a magnificent ballet experience include costume designer Alan Hranitelj, scene designer Ivan Kirinčić and lights designer Alexandar Čavlek. The brilliant ballet soloists are Antun Bogov, convincingly playing the role of Vicomte de Valmonta, Jelena Lečić, one as if born for the role of Marquise de Merteuil, and Catarina de Meneses as the virtuous Madame de Tourvel, while the other roles are played by the members of the SNT Maribor ballet ensemble. 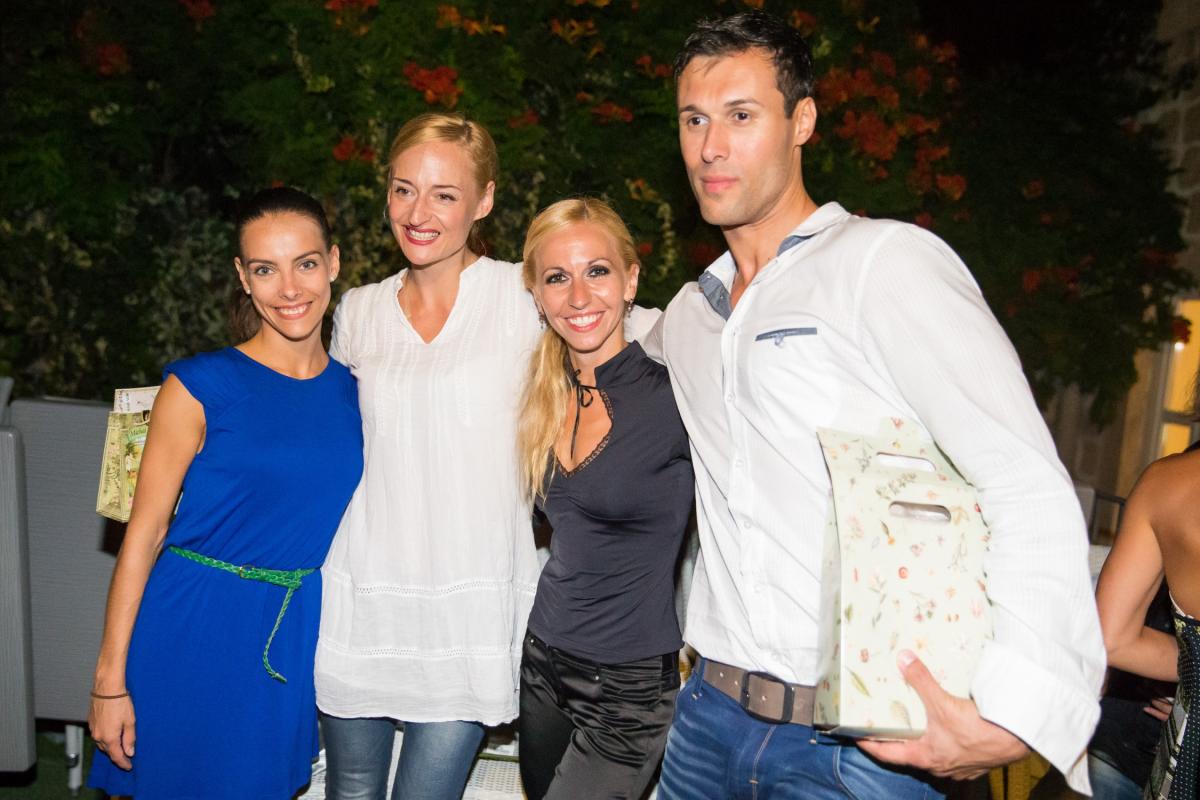 “Dangerous Liaisons” is scheduled on the Festival’s program tonight, 21st August, as well as tomorrow, 22nd August, after which it will be performed on Križanke at the Ljubljana Festival, 28th August, finally moving to SNT Maribor on 7th November, where the ballet will remain on the program for the whole season..

Tickets for the ballet are available online on www.dubrovnik-festival.hr, at the Festival’s box offices in the Festival’s Palace, the Multimedia center Visia and the Cultural-informative center Luža.