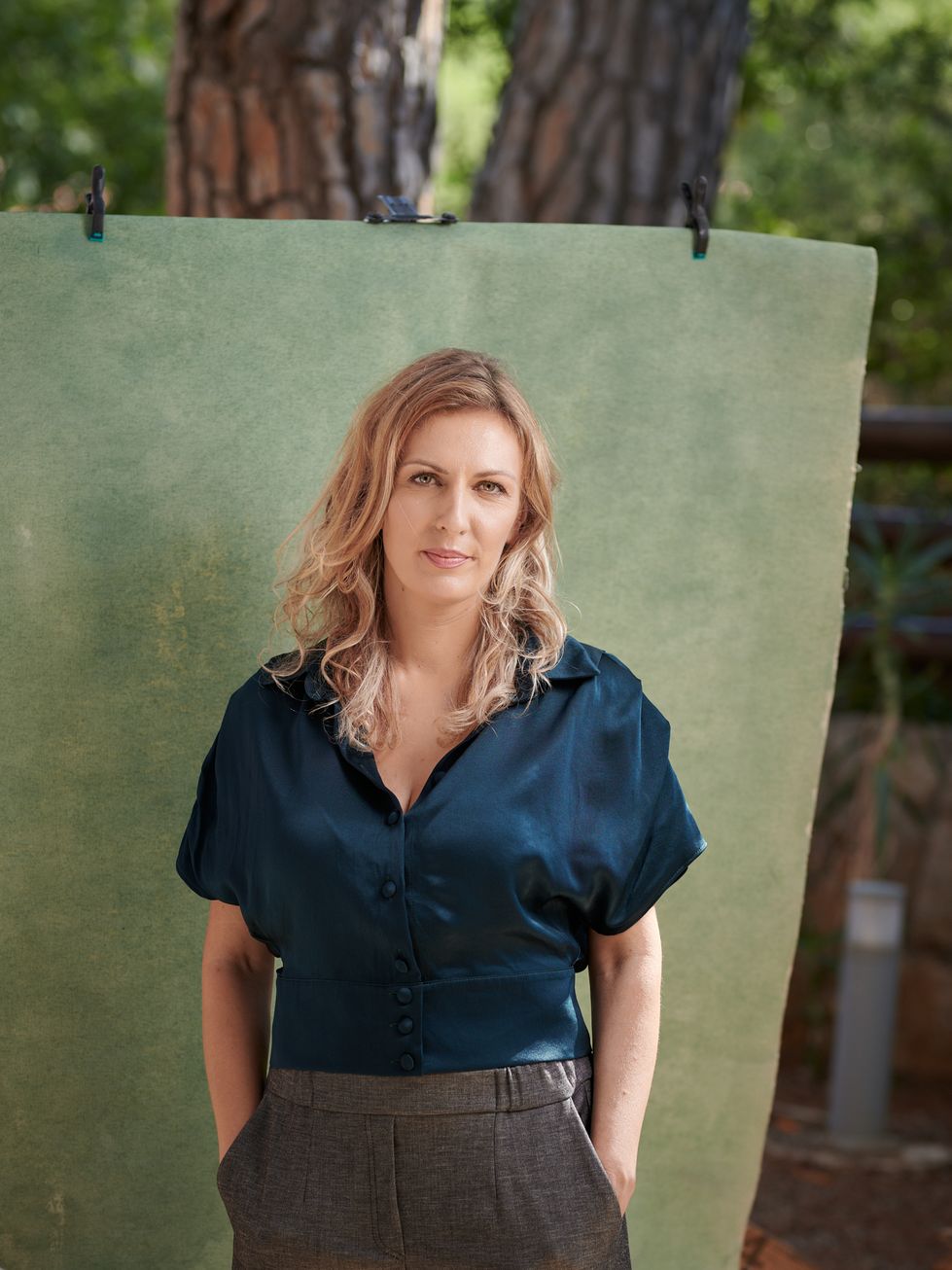 The young Montenegrin composer Nina Perović is the second participant of the two-week residency on the project #synergy: Sharpening the capacities of the classical music industry in the Western Balkans, on which the Dubrovnik Summer Festival is partner, who will present herself and her work to the festival audience tomorrow, 20 July, in the Sponza Palace Atrium at 8.30 p.m. Entrance is free.

– It is a great pleasure to be part of the #synergy project and to be the hosted by the Dubrovnik Summer Festival. Being in the City, just a few minutes away from the sea, which is the best source of inspiration, is priceless. I didn't expect to already start thinking about my composition’s concept but it's impossible to resist. It's really a great privilege to present myself to the Dubrovnik audience, and I'm really looking forward to it – said Perović.

In Dubrovnik and other regional centres the EU project #synergy: Sharpening the capacities of the classical music industry in the Western Balkans is well underway and as one of the project partners, the Dubrovnik Summer Festival is hosting musical residencies in order to empower composers through commissioning and producing new classical music pieces, and in a wider context to develop the capacities of classical music in the Western Balkans. Composers Ardian Halimi from Kosovo and Nina Perović from Montenegro are staying in Dubrovnik for their residency and are tasked with creating new musical pieces inspired by the term Libertas as well as their new experiences, and Dubrovnik's rich historical and cultural heritage.

Nina Perović completed her BA and specialist studies in composition at the Academy of Music in Cetinje, in the class of Professor Žarko Mirković. At the same time, she also acquired a BA and specialist degree in piano in the class of Professors Aleksandar Serdar and Vladimir Bochkariov. Thanks to a Basileus scholarship, she continued her studies of composition at the Academy of Music in Ljubljana, in the class of Professor Uroš Rojko, where she obtained her MA degree. She recieved a PhD Degree at the Faculty of Music in Belgrade in class of Professor Srđan Hofman. Nina Perović is a composer in the fields of acoustic and electronic music. Her opus includes works for symphony orchestras, vocal and chamber ensembles and solo instruments and her compositions have been performed in prestigious regional music halls, at numerous music festivals, as well as in many European countries. Perović is also composer of theatre and film music and was engaged at many projects working with children. She works as a Music Analysis, Counterpoint and Arranging Teaching Assistant at the Music Academy in Cetinje, as well as a professor of Music Analysis. She is a member of the Department of Music at the Montenegrin Academy of Sciences and Arts.