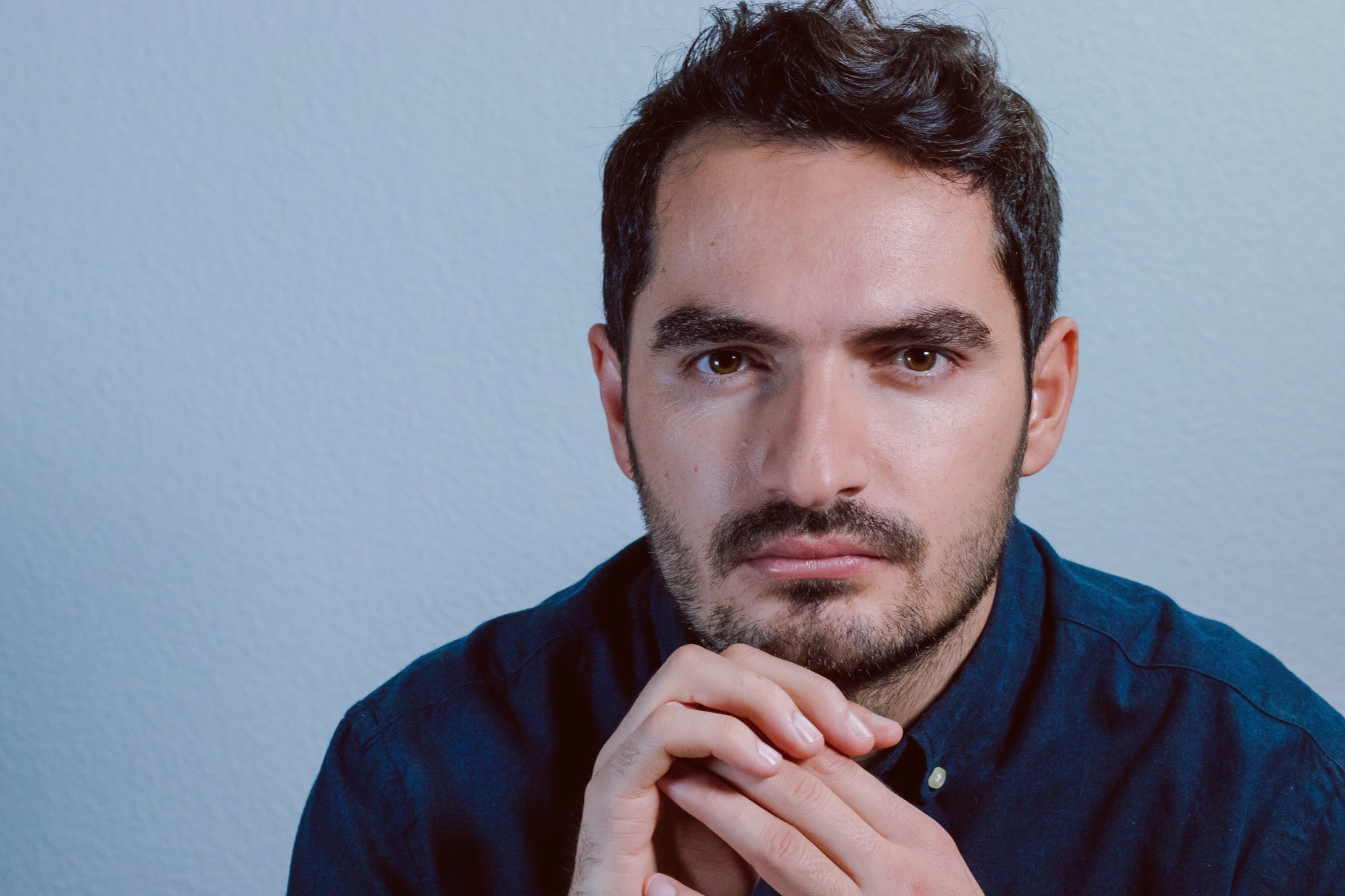 The young composer from Kosovo Ardian Halimi, who is currently staying in Dubrovnik as part of a two-week residency on the project #synergy: Sharpening the capacities of the classical music industry in the Western Balkans, on which Dubrovnik Summer Festival is a partner, will present himself and his work to the festival audience tomorrow, 15 July in the Sponza Palace Atrium at 8.30 p.m. Entrance is free.

Developing the opportunities for composing work in the Western Balkans is one of the missions of the EU project #synergy: Sharpening the capacities of the classical music industry in the Western Balkans and one strategy for achieving the aforementioned is empowering composers through commissioning and producing new classical music pieces. For that purpose, a two-week composer-in-residency programme was developed, to be held in Kotor, Dubrovnik, Beograd, Ljubljana, Priština, and Tirana as part of the project partners’ festivals. After compiling a gender-balanced and age unrestricted list consisting of composers, a six-member jury composed of eminent classical music experts have chosen twelve musicians and tasked them with composing new pieces which will unify two aspects – one uniquely local with the universal theme inspired by European culture and values, arts and heritage, important music anniversaries, or different contemporary socio-cultural topics. Thus, composers Ardian Halimi from Kosovo and Nina Perović from Montenegro will stay in Dubrovnik during the residencies which will give them the unique chance to unique opportunity not only to gain new experiences, get to know Dubrovnik's rich historical and cultural heritage while promoting their work to a new audience, but also by creating new compositions, enrich regional cultural and classical production and leave a lasting contribution to music. Ardian Halimi, a Kosovar composer residing in Hamburg, will be the first to present himself and his work to the public.

– I am very excited to have the opportunity to present myself to the Dubrovnik audience. I've never been here before and I was looking forward to the Old Town the most because I can use everything I'm surrounded by in my compositions. I’m thinking constantly about the term Libertas, about the wind, the sounds of bells and the bustle of the city. I use a lot of noisy, everyday sounds in my compositions, and I want to use them now. For example, each stone has a different sound and I am thinking about how I could use it or in what way I could imitate it – said Halimi.

Ardian Halimi is a Kosovar composer based in Hamburg, Germany. He studied composition at the University of Prishtina with Mendi Mengjiqi and with Alex Manassen at the artEZ Conservatory in Zwolle, the Netherlands. Shortly after, he continued his studies at the University of Music in Freiburg, Germany, with Cornelius Schwehr, and he also obtained his master’s degree with Johannes Schöllhorn. His experiences during the master classes and workshops with composers such as Isabel Mundry, Marcel Reuter, Michalis Lapidakis, Ensemble Lucilin, Ensemble Recherche as well as at the »Donaueschinger Musiktage - Next generation 2017« have had a major impact on his path. In 2018 and 2019, Halimi was twice a winner of the composition competition of the Ministry of Culture of the Republic of Kosovo with his chamber music pieces "Quartet" and "Inside-Out". His music has been played in Kosovo, Germany, the Netherlands, Luxembourg, Italy and Bulgaria, performed by well-known soloists and ensembles of contemporary music, including Ensemble Recherche, Ensemble Lucilin, Minguet Quartet, Orkest De Ereprijs, Trio Sonora, Sinfonietta Ensemble, Ensemble of the New Music Institute in Freiburg and Kosovo Philharmonic Orchestra. His works have had premieres at international festivals such as the ReMusica International Festival in Prishtina, the Donaueschinger Musiktage – Next Generation 2017 and the March Music Days International Festival 2018 in Ruse, Bulgaria.