Pride and Prejudice Ballet in Gradac Park this weekend

The ballet piece based on the eponymous Jane Austen cult classic Pride and Prejudice, choreographed and directed by internationally acclaimed contemporary ballet artist Leo Mujić, will be performed by the Ballet of the Croatian National Theatre in Zagreb on Saturday and Sunday, 23 and 24 July in Gradac Park at 9:30 p.m.

– I couldn't imagine this rainy, green, quintessentially English story here since for me Dubrovnik is a representative of antiquity and white stone, but Artistic Director Dora Ruždjak Podolski thought that it was something quite good, and she was right. What is very important in site-specific theatre is the fact that it should not be treated as ordinary theatre. Conversely, I'm not a supporter of putting up four black walls next to a fantastic natural park with a view of the sea and the pleasant wind coming from that same side, so we're trying instead to refine that nature, give an identity to the show while keeping all of the most important things. Although the pre-directing process was quite complicated, it was very necessary. I think this is a great move by the Dubrovnik Summer Festival management as well as Artistic Director Dora Ruždjak Podolski, and the entire production team that welcomed us is excellent. The story has returned home, to the green and the park, and the artists are very excited about this change. It will be different, but at the end of the day it's not a movie, it's live theater and it's a moment – said director Leo Mujić.

Pride and Prejudice is a neo-romantic ballet that tells the story of the sensible, intelligent and free-spirited Elizabeth Bennet and the stiffly proud Mr. Darcy in two parts, set to carefully selected music by English composers of different generations. From Mrs. Bennet's desire to marry off all her daughters in order to secure the future of their estates, a whole series of relationships, intrigues and affairs springs up as the eternal story of true love, families, fraudsters, heroes, and pride and prejudice unfolds. 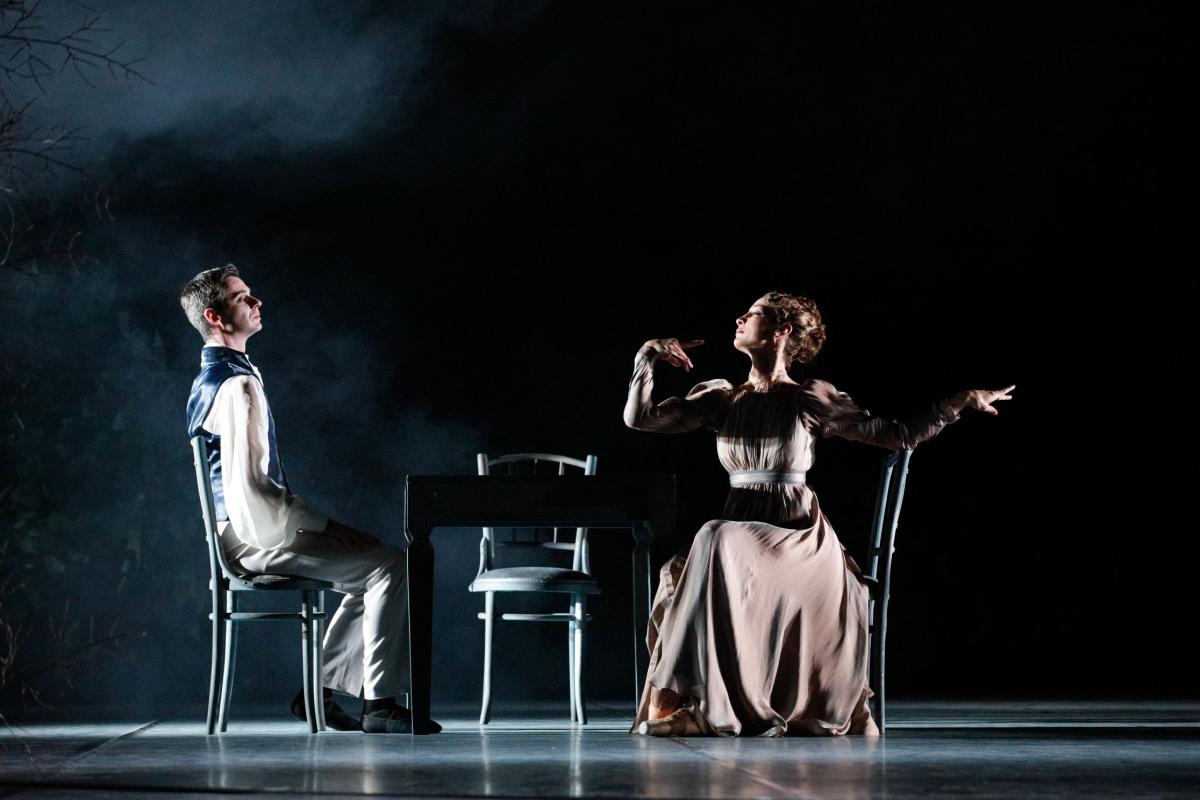 The internationally acclaimed ballet artist Leo Mujić has dedicated himself to choreography work after a successful career as a dancer performing on various European and world stages. His ballet pieces, for which he often does his own librettos and music selection, were staged at numerous ballet stages presenting himself as an author of a compelling contemporary style which skilfully combines modern, classical and neoclassical ballet approaches. He directed and choreographed Ana Karenina based on the famed Leo Tolstoy novel, The Glembays based on the Miroslav Krleža play, a short ballet piece Idi vidi to the music of Johann Sebastian Bach and others, while the Dubrovnik audience was presented the first ballet premiere at the Dubrovnik Summer Festival in 2014 with the Dangerous Liaisons ballet.

Tickets are available online at the Festival’s official website https://www.dubrovnik-festival.hr/ and through the ticket service www.ulaznice.hr, as well as the Festival Palace Box Office (Od Sigurate 1), which is open every day from 9 a.m. to 9.30 p.m. Tickets can also be purchased at the venue, two hours prior to the performance. Purchases made with Mastercard® and Maestro® cards provide special benefits and discounts.