Pula Film Festival’s “The Invisible Woman“ at the Festival 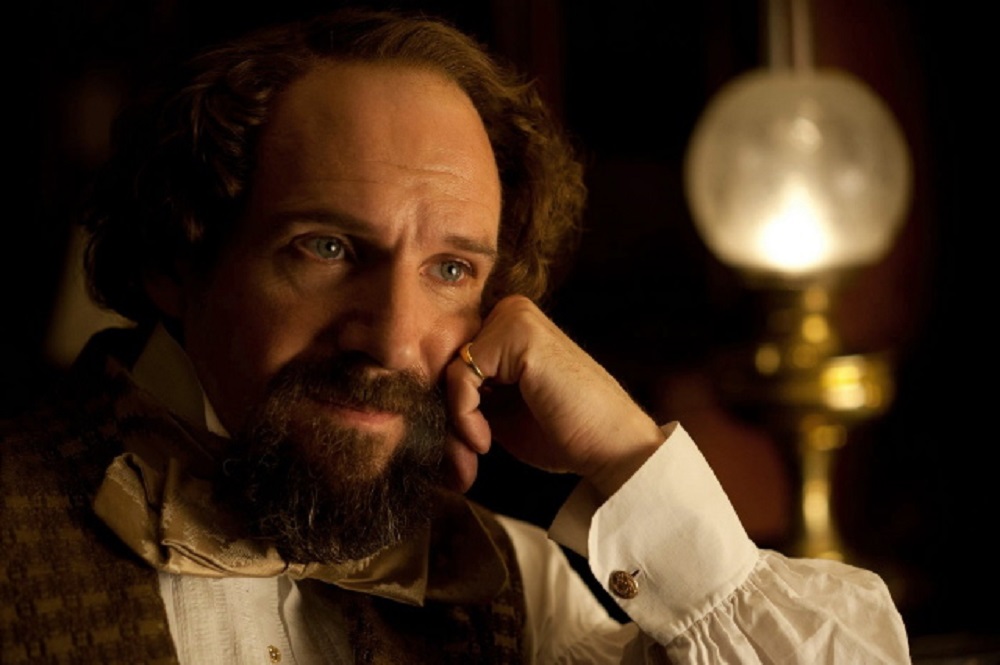 “The Invisible Woman” is a film shot last year according to a script by Abi Morgan, under the direction of English actor Ralph Fiennes. The film is about a secret love affair of the great English writer Charles Dickens and a young actress Nelly Ternan, who begin the relationship despite impediments. The relationship had to be kept secret at the time, but later became one of the biggest love stories in literature history. The film features actors Ralph Fiennes, Felicity Jones, Kristin Scott Thomas, amongst others, and lasts for 111 minutes. 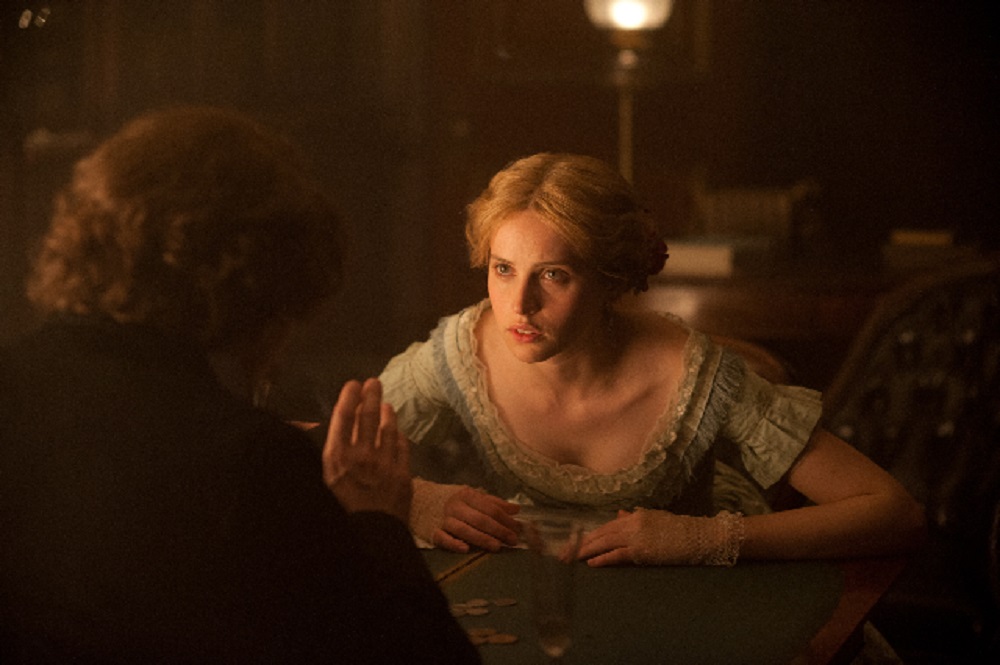 This is the first out of a total of five films from the Pula Film Festival to be presented as part of the Dubrovnik Summer Festival throughout July and August.  Tickets are available online at www.dubrovnik-festival.hr, at the Festival’s box offices in the Festival’s Palace, Visia Multimedia Centre and Luža Culture and Information Centre, as well as at the entrance, one hour before the start of the projection, all at the price of 30 kunas.