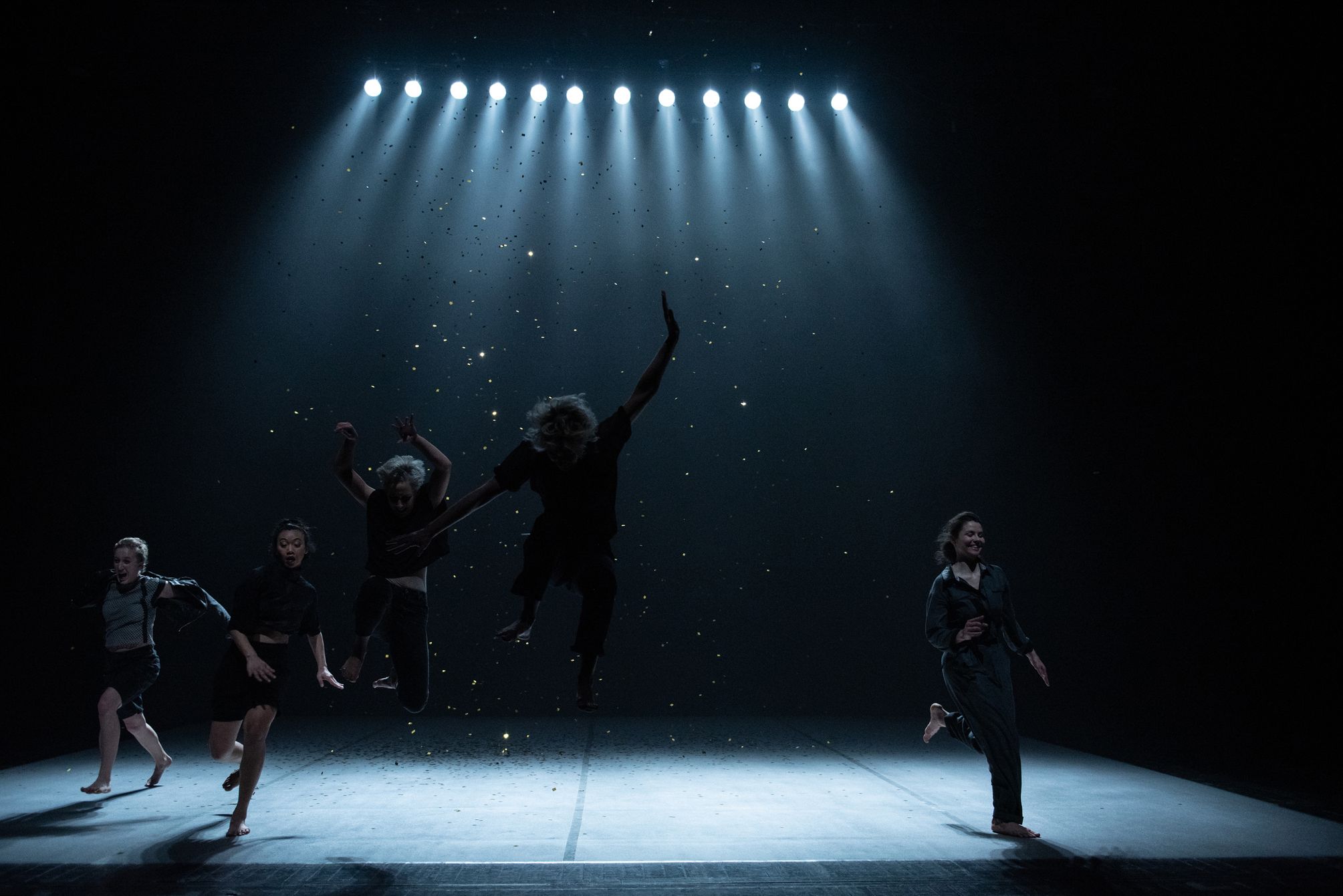 The dance show REVEL REVEL choreographed Roser López Espinosa and performed by the Zagreb Dance Company, will take the festival audience on an exploration of freedom tomorrow, 30 July at 9.30 p.m. in Gradac Park.

Freedom is not easy to grasp, it can slip away, and it seems easier to live and dance within our limits and dance within constraints, than to make a leap of faith into the unknown. But when an individual dares to step out of one’s own bubble and be together without restraints, they become larger than themselves. It is precisely this voluptuous surrender of the whole being to the common pulse that permeates everything, as described by the Plesna scena (Dance scene) critic Maja Đurinović, that will be brought by the performance REVEL REVEL, choreographed by Roser López Espinosa, and whose team consists of five women, Margareta Firinger, Andreja Jandrić, Sintija Kučić, Gendis Putri Kartini and Linda Tarnovski – five different universes, which nevertheless share five different universes that nevertheless share common denominators, parts of history, roads travelled and, perhaps more than anything, the willingness and a determination to question the nature of their own freedoms, in an interweaving and amalgamation of which the outcome is pure joy. They will go from exaltation to exhaustion, enter the subconscious and pass through the mirror in the process of recognizing and identifying the boundaries that have become invisible, and that which is needed to become aware of them. REVEL REVEL premiered in December 2020 at the Zagreb Youth Theatre, which are a co-producer of the show. The rest of the creative team consists of dramaturge Katarina Pejović, costume designer Ana Fucijaš, stage designer Zdravka Ivandija Kirigin, lighting designer Vesna Kolarec and Mark Drillich, who composed the music. 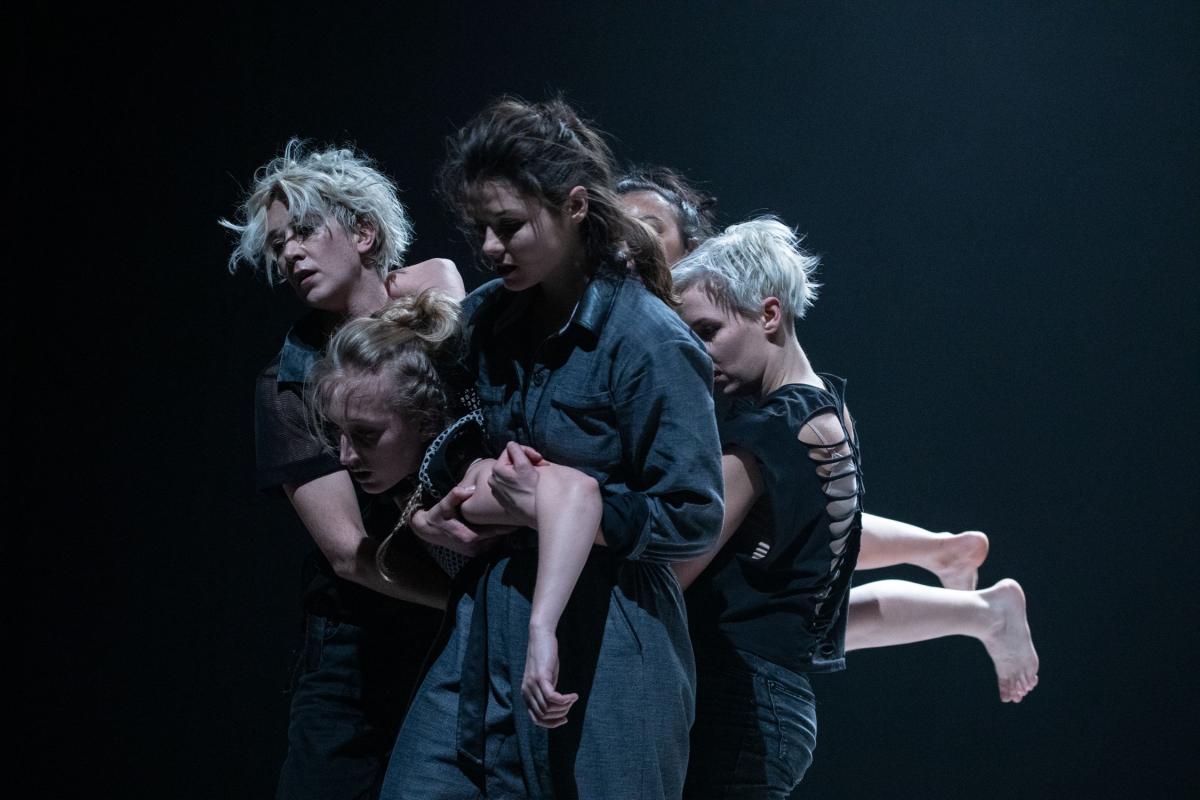 Roser López Espinosa’s choreographic work is based in a strong physicality, with great passion for precision, delicacy, acrobatic elements and detail. Collaboration and teamwork go hand in hand in a vital and playful imaginary, with refined poetics and a touch of humour. After her studies at MTD / High School of Arts in Amsterdam and her training with former Olympic trainer Jaume Miró, she has worked with choreographers Àngels Margarit, Cesc Gelabert, Pere Faura, Iago Pericot, Katie Duck, Marta Reig Torres and filmmaker Isaki Lacuesta, among others. Her work as a maker has received international recognition and won several prizes, and is regularly present at international stages (Lowland, November, Hand to hand). In 2017 she created L’estol, a large scale piece for National Dance Production of Catalonia. In 2019 she premiered Trama, which won the XXII Critics Award for best choreography. She is a guest choreographer with international companies such as Skånes Dansteater (Sweden), Conny Janssen Danst (The Netherlands), MiR Dance Company (Germany) and Zagreb Dance Company. She collaborates with circus companies Circ Pànic (Catalonia) and Compagnie XY (France). She is a resident artist in theater Mercat de les Flors 2018-20 in Barcelona and a guest teacher at international dance centres. 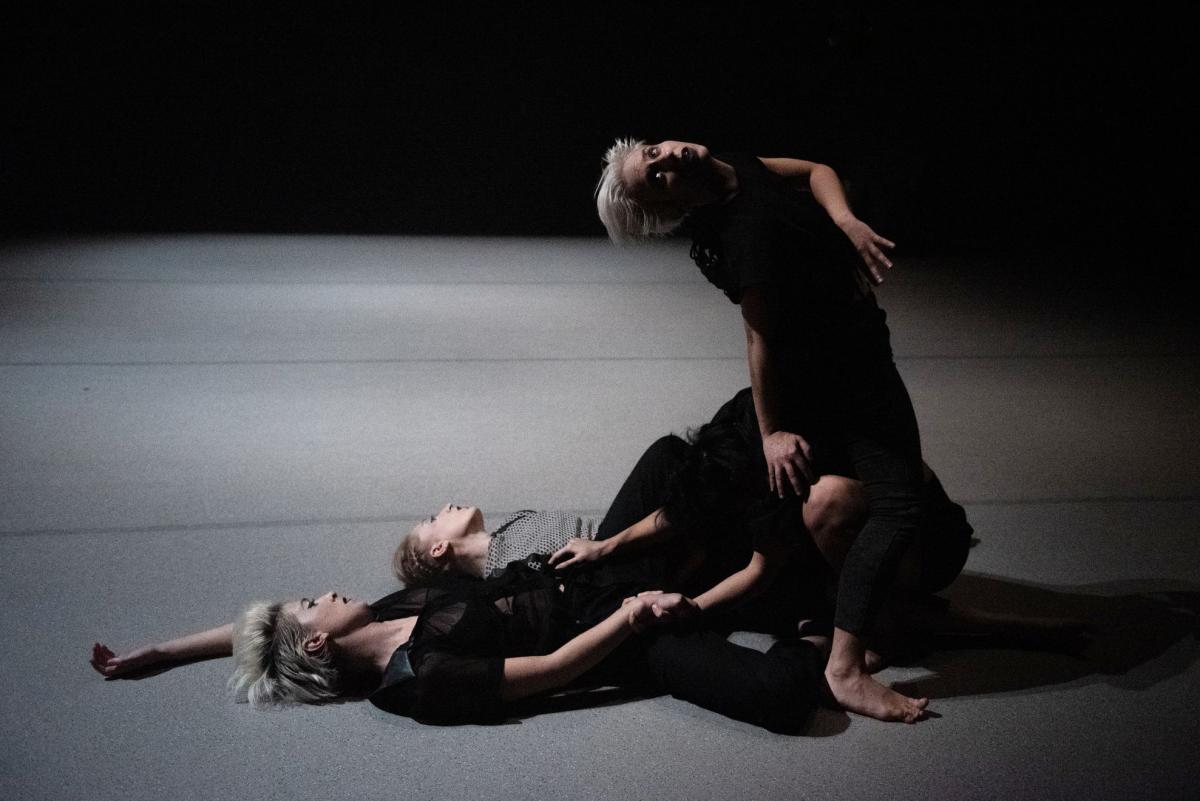 Tickets to see REVEL REVEL in Gradac Park are available online at the Festival’s official website https://www.dubrovnik-festival.hr/ and through the ticket service www.ulaznice.hr, as well as the Festival Palace Box Office (Od Sigurate 1), which is open every day from 9 a.m. to 9.30 p.m. Tickets can also be purchased at the venue, two hours prior to the performance. Purchases made with Mastercard® and Maestro® cards provide special benefits and discounts.