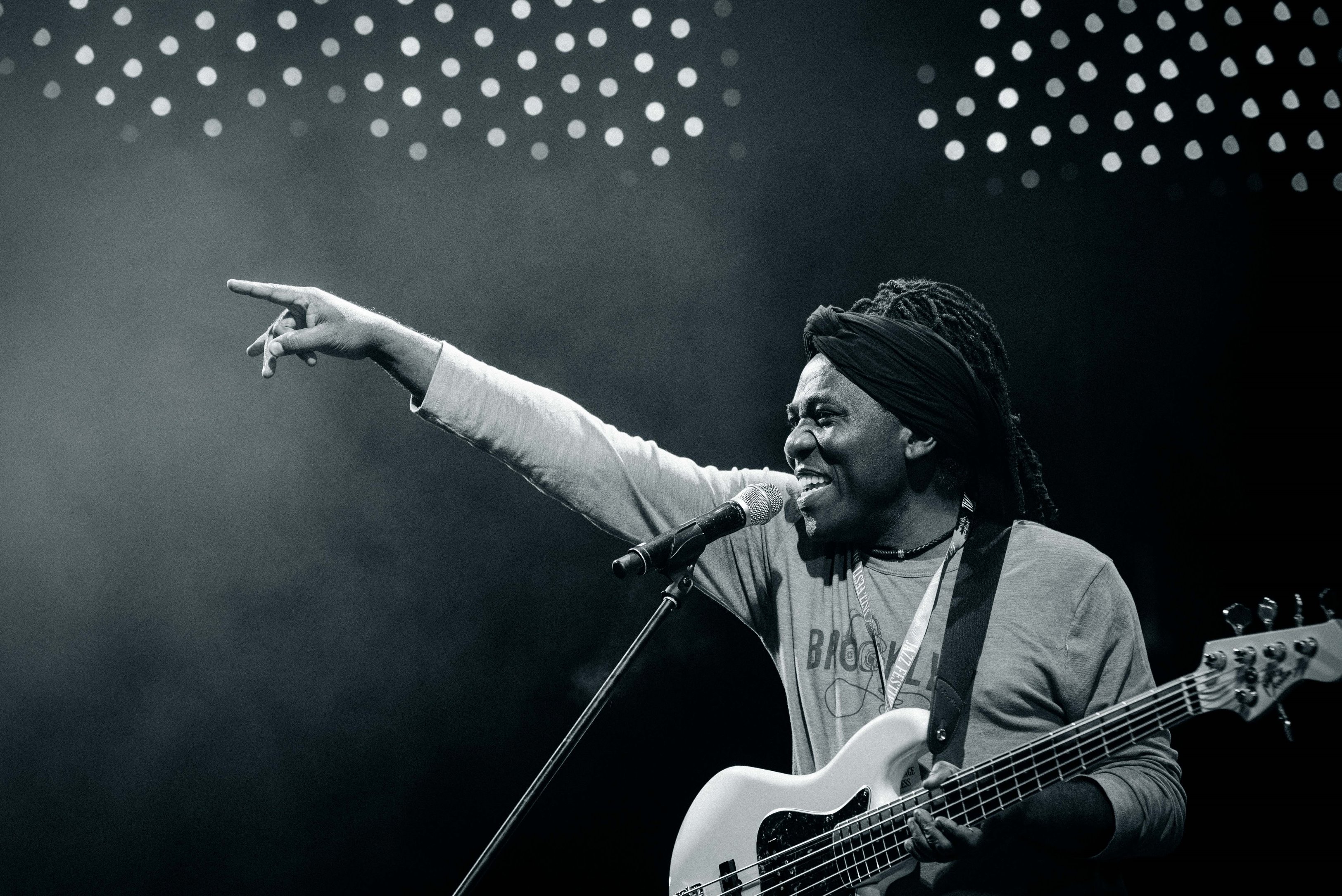 Cameroon-born American jazz virtuoso Richard Bona, Cuban pianist and composer Alfredo Rodríguez and drummer Ludwig Afonso will be joined by the Croatian Radio and Television Jazz Orchestra, under the baton of Miron Hauser, in front of the Cathedral where they will hold an undoubtedly unforgettable jazz event of the Festival, on Tuesday 20 July at 9.30pm. The concert is proudly sponsored by Mastercard. 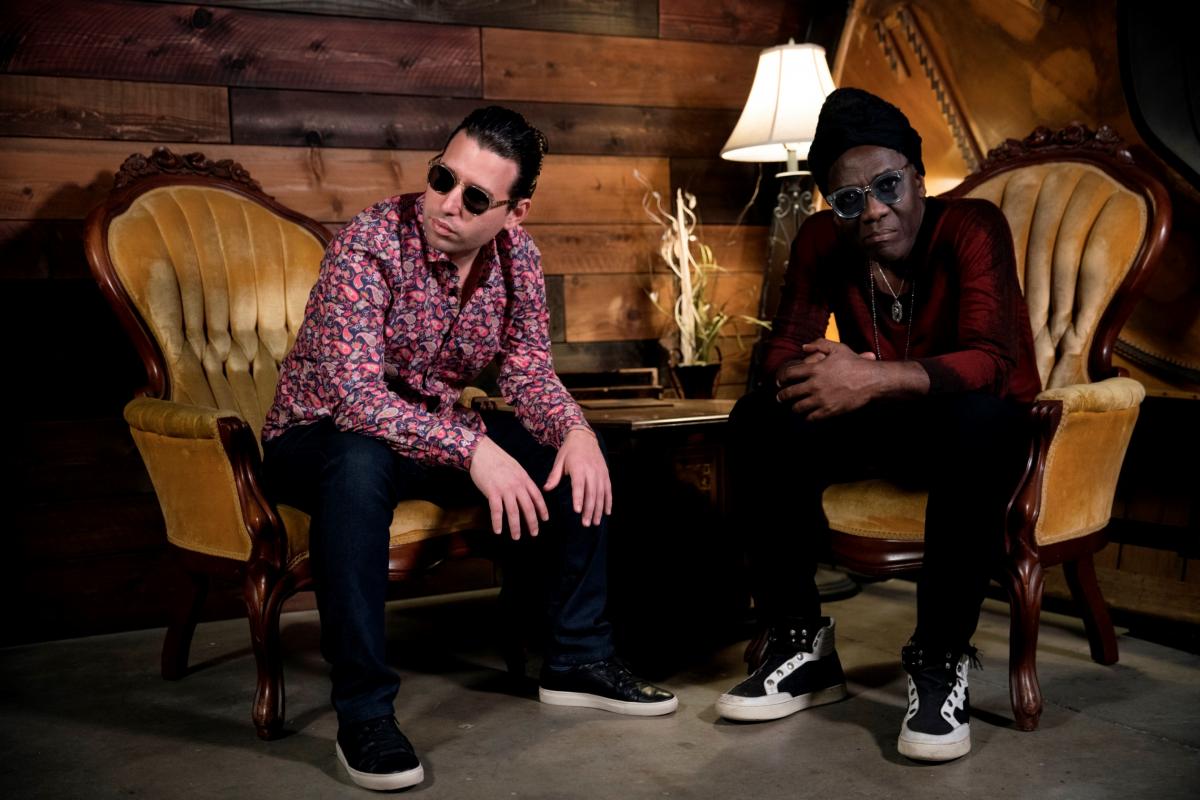 Richard Bona, whom fans have lovingly dubbed the “African Sting”, music experts consider one of the top bass players in the world – a fact most evident in the truly numerous awards, accolades and successful collaborations and projects. Born in a small town in Cameroon, he became fascinated with the Jaco Pastorius from an early age, and, inspired by the great American bassist, picked up bass guitar himself and, over time, grew into one of the most respected musicians in the world. Bona is exceptionally talented and skilled, not only a bassist, but also guitarist, vocalist, arranger, composer and producer, who has performed with artists such as John Legend, George Benson, Chaka Khan, Branford Marsalis, Pat Metheny and Bobby McFerrin. He won the Victoires du Jazz Award in the category of Best International Artist of the Year in 2004, the Antonio Carlos Jobim Award at the Montreal International Jazz Festival in 2009 and the prestigious Grand Prix Sacem in the category of jazz music in 2012. A three-time Grammy Award nominee, he was the guitarist, bassist, percussionist and vocalist of the Pat Metheny Group at the time they won the Grammy for the album “Speaking of Now”. Richard Bona is a regular at local Croatian jazz festivals and this year, for the first time ever, the Dubrovnik audience will have the pleasure of enjoying his characteristically bright and cheery Afro-Cuban rhythms. Delivering the perfectly complimentary temperamental latin sounds to accompany Bona’s is his close friend and colleague the Cuban musician Alfredo Rodríguez whom he met through their shared mentor, the legendary Quincy Jones. Joining them on drums is Ludwig Afonso, also of Cuban roots, who has been performing with the likes of music icons such as Ira Sullivan, Nestor Torres, Sammy Figueroa and Othello Mollineux. Joining them in the performance of first rate jazz imbued with Afro-Cuban rhythms is the Croatian Radio and Television Jazz Orchestra who, with a history spanning seventy years in continuity, rank among the longest-standing big bands in the world. Leading musicians from the international jazz scene regularly make guest appearances as soloists and conductors. Its rich discography includes collaborations with some of the most prominent figures of the Croatian music scene and, as one of the most influential jazz bands on the Croatian music scene, the orchestra is also a real nucleus of top jazz musicians, many of whom are active not only as performers, but also as composers and arrangers. The Orchestra has been successfully sharing the stage with top names on the international music scene, as they demonstrated at the Dubrovnik Summer Festival in 2018 when they performed alongside Dee Dee Bridgewater. Their conductor will be Miran Hauser, their permanent member and artistic director. Hauser was the recipient of the Croatian Music Union Status award for best jazz-trombone player in 2015, 2018 and 2019. In the 2015/2016 concert season, Hauser hosted a musical evening, Tu fragrancia, with which he introduced himself as composer, director and soloist to the public. 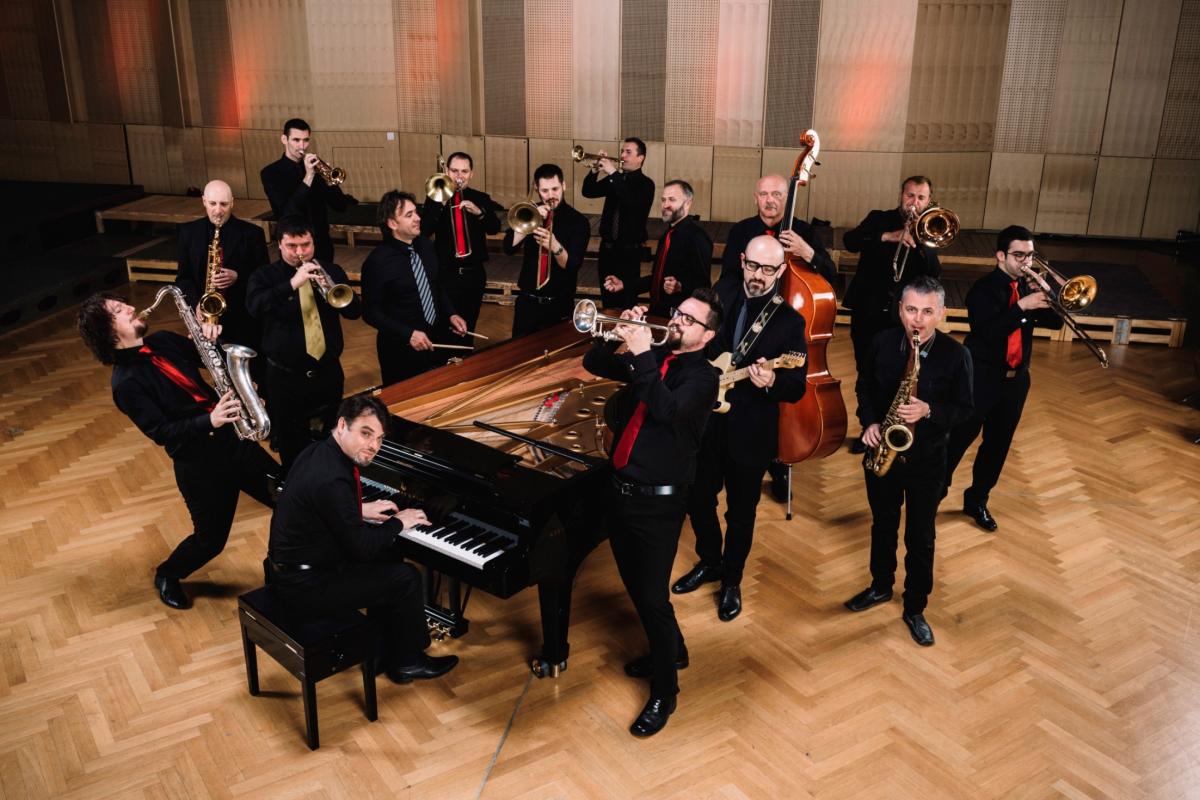 Tickets for this unique music event sponsored by Mastercard and supported by Adriatic Luxury Hotels are available for purchase at the Dubrovnik Summer Festival website www.dubrovnik-festival.hr or via www.ulaznice.hr ticketing service, and at the box office of the Festival Palace (Od Sigurate 1) every day from 9am to 9.30pm. Tickets will also be available on location two hours before the start of the performance. Ticket prices remain significantly reduced due to the economic situation being impacted by the pandemic, up to 50% lower as was the case last year. Purchases made with Mastercard® and Maestro® cards receive a 10% discount while all purchases and orders over 500HRK offer payment in instalments.