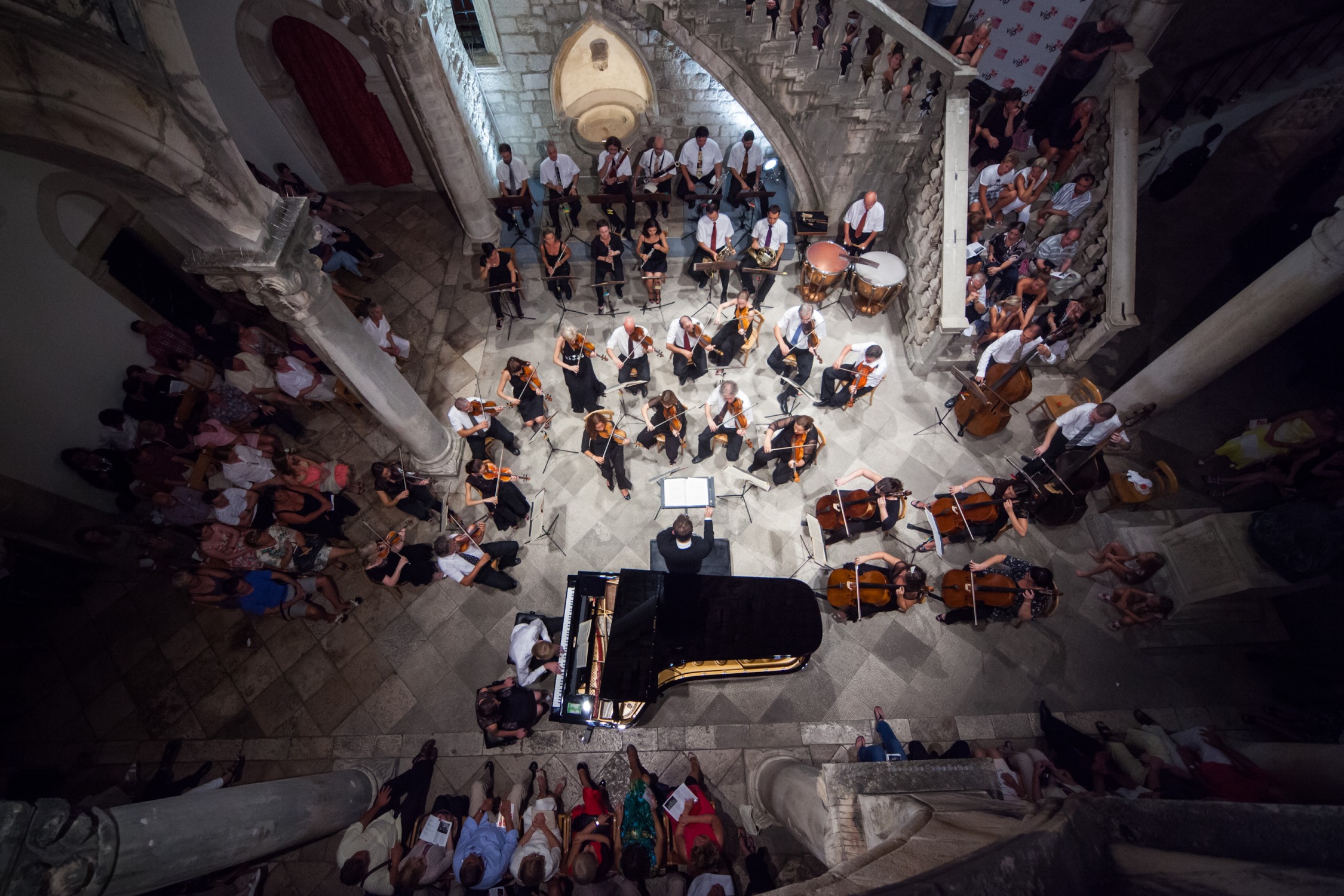 The performances of the Dubrovnik Symphonic Orchestra on the Festival with guest soloists and conductors are a real musical treat which attract a great audience to the Rector’s Palace Atrium, and the Orchestra, on its second and final Performance on this year’s Festival, will be led by guest conductor from Italy Nicila Giuliani, who has made his reputation by conducting orchestras all over Europe, but also the USA, China, Mexico and Venezuela, as well as by working together with esteemed soloists, some of which are Leo Nucci, Fiorenza Cossotto, Julian Rachlin, Martina Filjak and Feng Ning. Born in Dubrovnik, the fagottist Matija Novaković graduated from the Music Academy in Zagreb, perfected his skills in Moscow on the famous Conservatory “P.I. Tchaikovsky” in the famous professor Valerio Popov’s class, only to become the first fagottist with a Master’s degree of the Zagreb Academy. He is a member of the Dubrovnik Symphonic Orchestra. Pianist Diana Brekalo was born in Stuttgart and started playing the piano when she was only four years old. As a solo pianist, she has been awarded many European awards and prizes. Her world debut was in 2011, when she performed with one of the world’s best orchestras, the London Royal Philharmonic in Cadogan Hall in London.

On the concert’s program is Vivaldiana by the Italian composer Gian Francesco Malipieri, made in 1952, which consists of parts from six different Vivaldi’s concerts. There is one more person responsible for the revival of interest for Vivaldi’s works in the 20th century – Italian composer Alfredo Casello. His Scarlattiana, which will be performed by the orchestra and pianist Diana Brekalo, represents an abundance of easily recognizable melodies and themes of Domenico Scarlatti. In the central part of the program, between the works of the two Italian authors, is a piece by perhaps the greatest living Croatian avant-garde composer, Milko Kelemen. His Concert for fagot and strings, made in 1956, will be performed by Matija Novaković with the string section of the Dubrovnik Symphonic Orchestra. 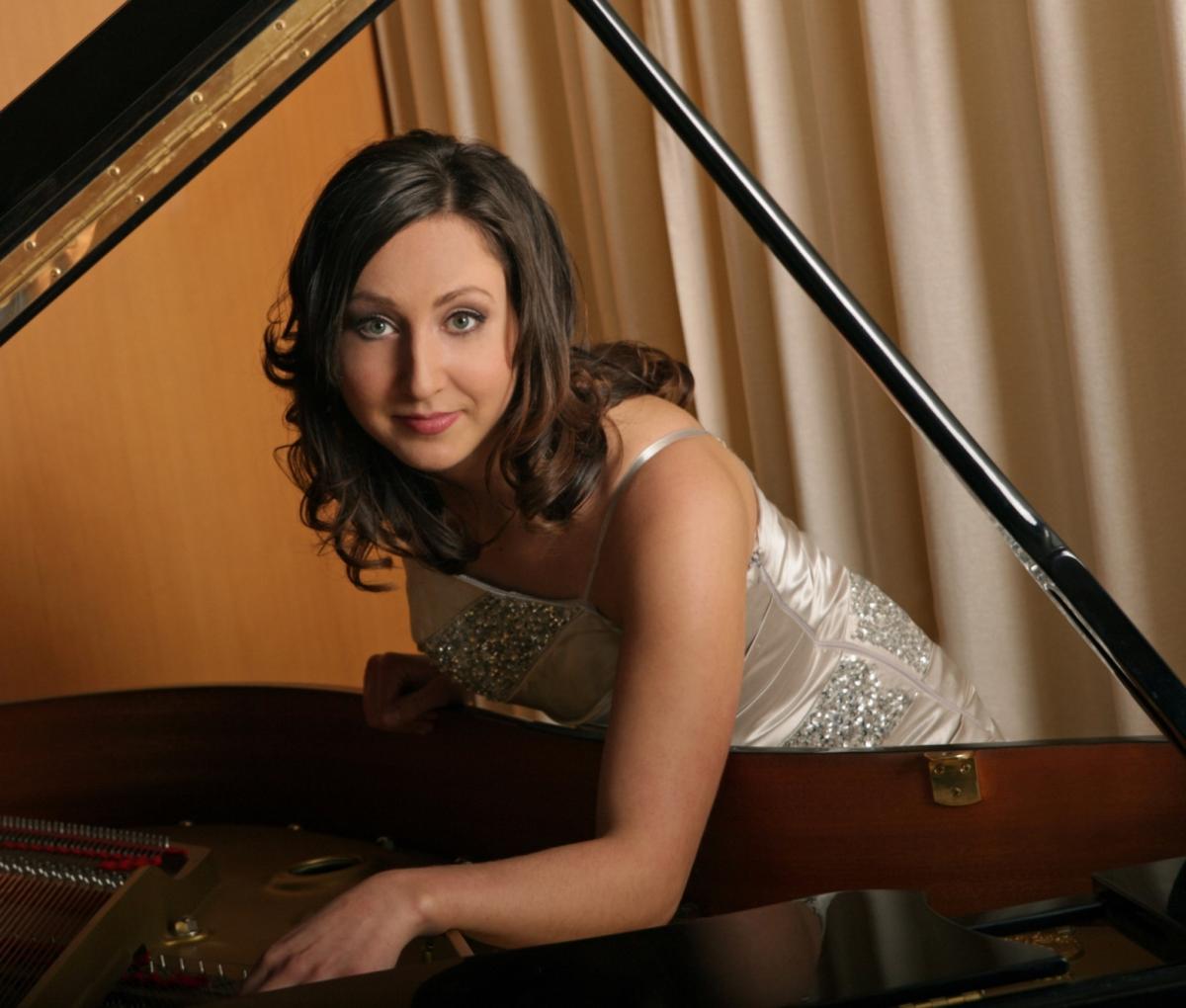 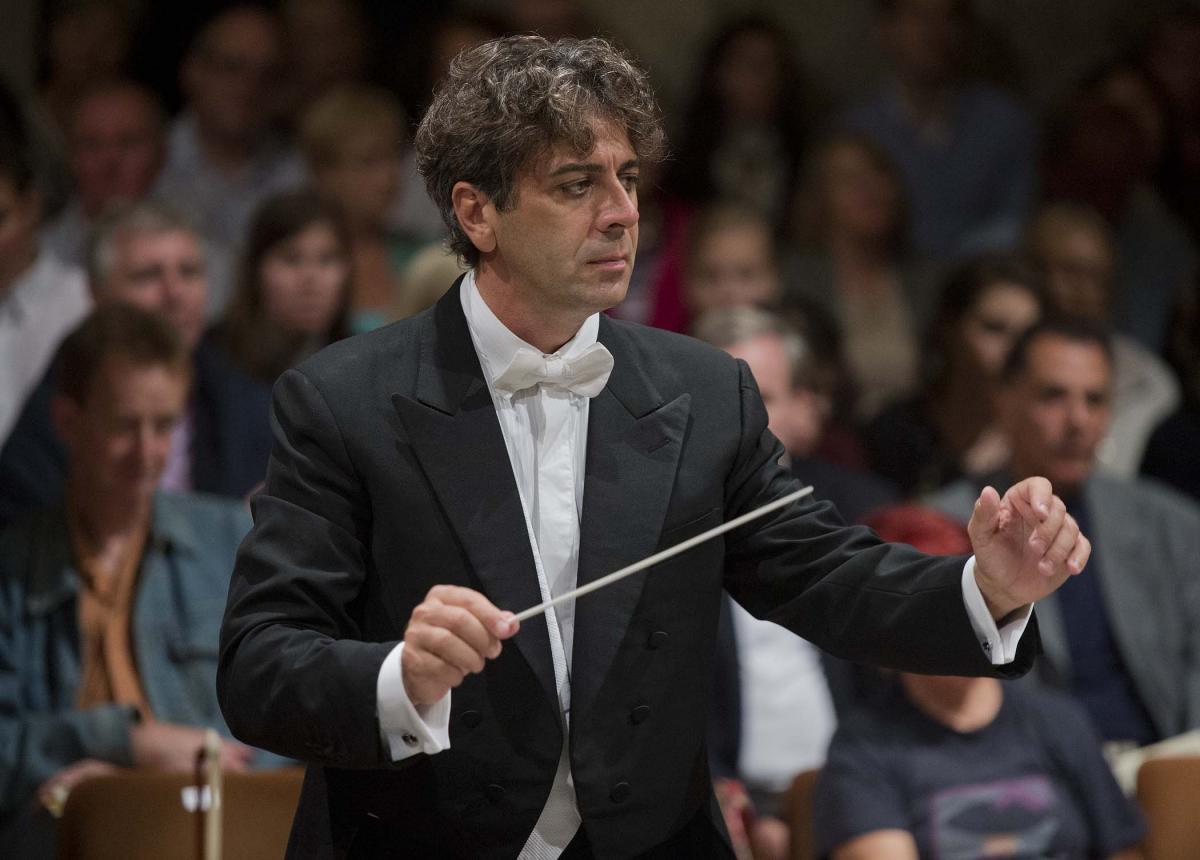