The secret of Lokrum's Orlando is in metamorphosis

Home/ News/ The secret of Lokrum's Orlando is in metamorphosis 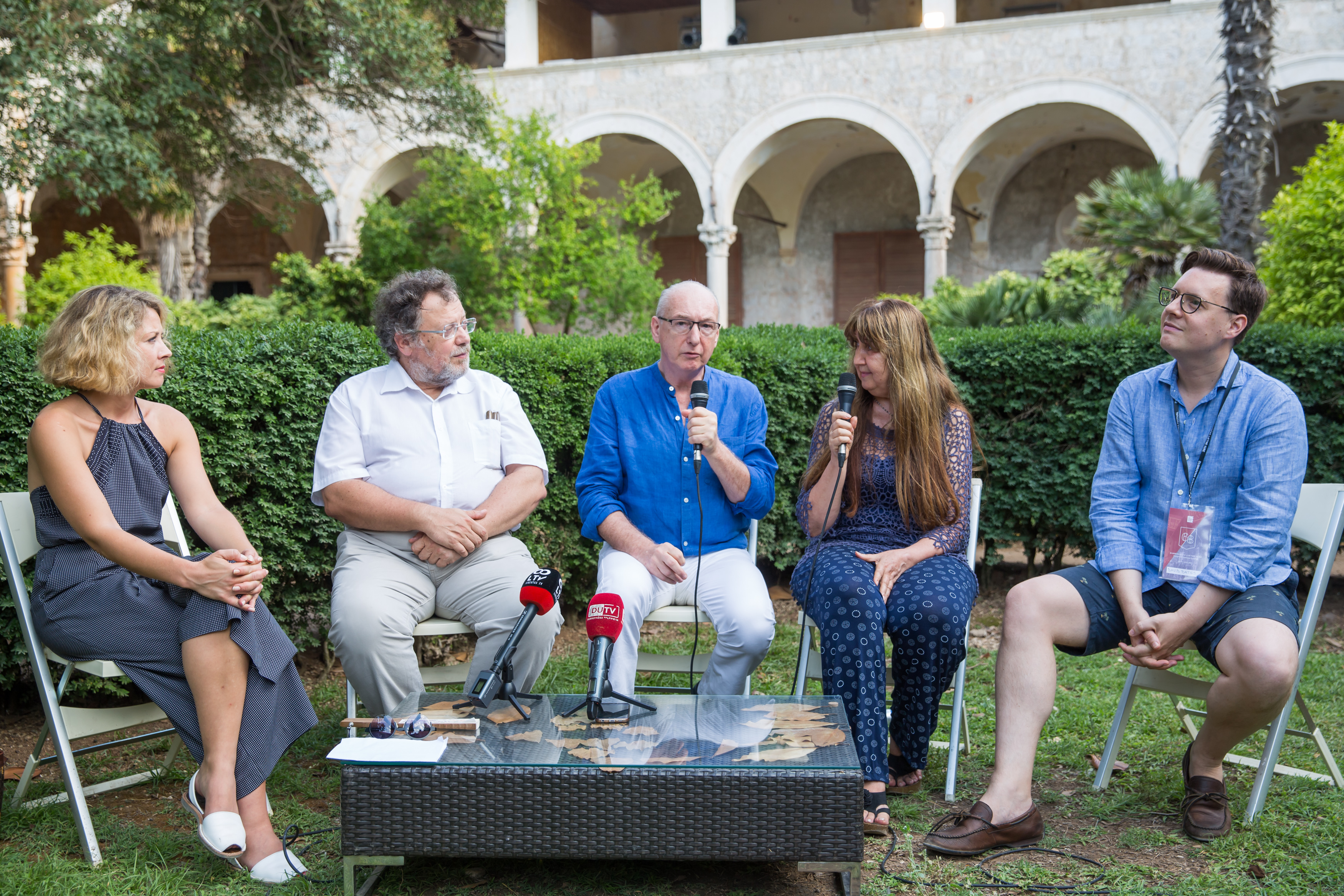 The music andstage programme of the 68th Dubrovnik Summer Festival features the premiere of Georg Friedrich Handel opera Orlando subtitled Metamorphosesanddirected by János Szikora, on Friday, 28 July, beginning at 9.30 pm. The opera, which will take place in the magical ambience of the Benedictine Monastery Cloister on the Island of Lokrum, has been announced today, at the press conference held in the performance venue. Under artistic directorship of the conductor David Bates, the ensemble consists of a superb team of soloists: the British countertenor Owen Willetts in the role of the knight Orlando, Ivana Lazar in the role of Angelica, Renata Pokupić in the role of Medoro, Marija Kuhar Šoša in the role of Dorinda, and David Oštrek in the role of Zoroastro. The music will be performed by the Orlando Award winning Croatian Baroque Ensemble led by its Concertmaster Laura Vadjon.

The opera's libretto was adapted from Carlo Capeci's16th century text of Orlando furioso for the lost opera of Domenico Scarlatti of a similar name, based on an epic poem depicting the fight between Christians and Saracens. The story of both operas revolves around the invincible knight Orlando torn between his love for Princess Angelica and his military duty. Handel's version changed in many ways Capeci's original, including the adding of a new character, the magician Zoroastro. Although originally shown only ten times and warmly received by critics rather than by audience, the opera is nowadays considered a masterpiece. The original length of the opera score, which lasts around three hours, has been shortened for its Lokrum performance in several ways: a number of recitatives from all three acts and instrumental sections from the first and third acts have been left out, while some of the musical numbers have been only slightly shortened.

János Szikora explained his understanding and re-interpretation of Handel's Orlando in the following words: „They say that if you want to understand an opera, you should turn directly to the music. The best instructions are in the music. When I first heard this opera, it seemed very strange to me that in this story there were two men and two women but no masculine voices in the score! No tenor, no baritone, no bass.  What is the secret of this opera? I have found the solution of this secret in metamorphosis. Human beings always like to change their forms and they like to play with them. I hear and see this opera as a story in which people play with their sexual characteristics. Our version completely detaches from the opera's original mythological story and focuses entirely on the relations between man and woman. Orlando is just a name for us. We don’t know all of his mythological relations, but know very well that life is - as is the case in our play - a labyrinth, which gives no straight directions and often confuses people who try to find their way“.

János Szikora is a highly influential person in the contemporary Hungarian theatre art and one of the most outstanding directors of his generation. His artistic oeuvre in the theatrical world has extended over three decades and is characterized by performances created with unique vision, breakthrough visualisation and in-depth analysis. He considers himself an artist who strives for “intellectual and sensual synthesis”. János Szikora has served as director of several major theatres. A graduate of the Royal Academy of Music in London, David Bates is considered one of the most exciting directors of Baroque music and as a figurehead for a new performing generation. In addition to numerous projects and engagements,Bates currently works in France as musical assistant and chorus master at the Festival d’Aix en Provence and Opera de Paris. The Croatian Baroque Ensemble is Croatia’s most distinguished ensemble specialized in the historically authentic interpretations of music from the Baroque and similar style periods on original instruments and their quality replicas. The ensemble has won a large number of prizes and accolades, including the Orlando Award for its performance at the Dubrovnik Summer Festival in 2014.

Boat transfer to and from the Island of Lokrum is included in the ticket price. Departures from the Old City harbour are at 8.30 pm and 8.45 pm. Tickets for the three opera shows on 28, 29 and 30 July are available online on the Dubrovnik Summer Festival web site www.dubrovnik-festival.hr and at box offices in the Festival Palace (Od Sigurate 1) and at the Luža.

The Dubrovnik Summer Festival gratefully acknowledges the longstanding support of the Lokrum Nature Reserve in the realisation of this project. 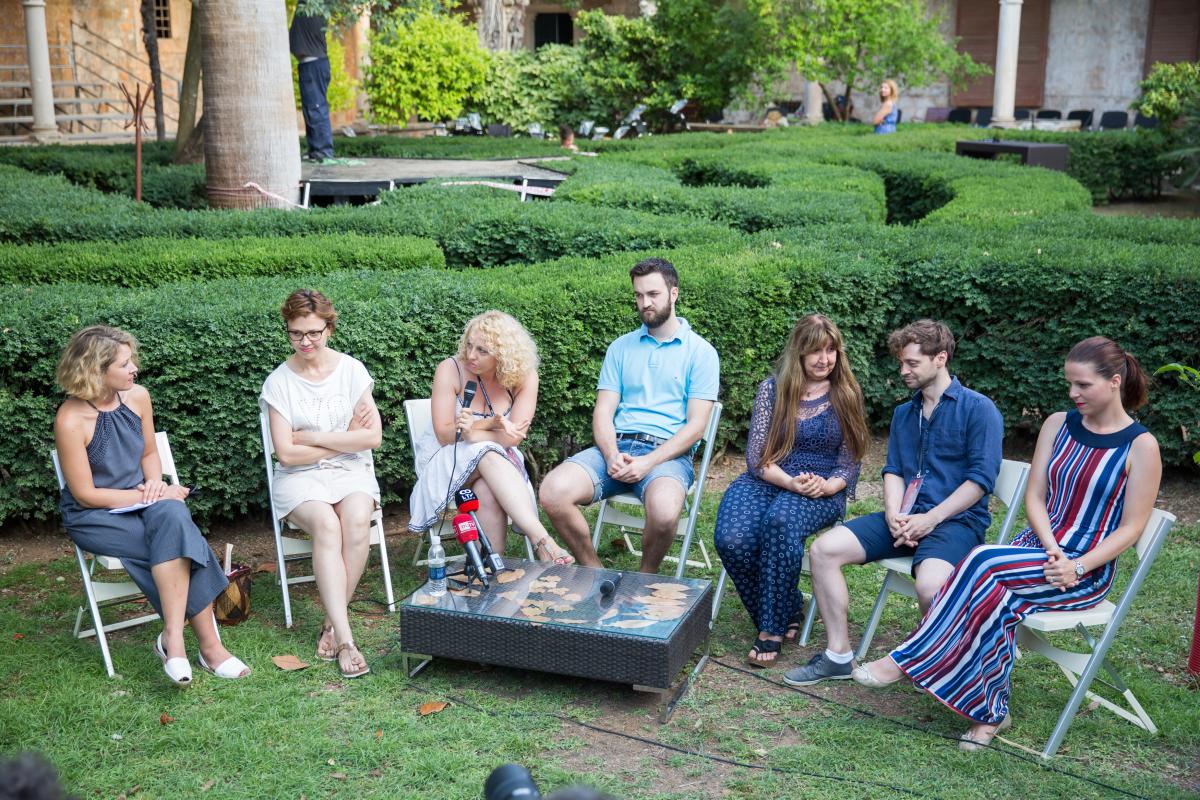